Currently available to pre-order, the figure is expected to ship on March 23rd 2020. This version is a limited edition of 1,000 pieces and can be pre-ordered for $199.99. 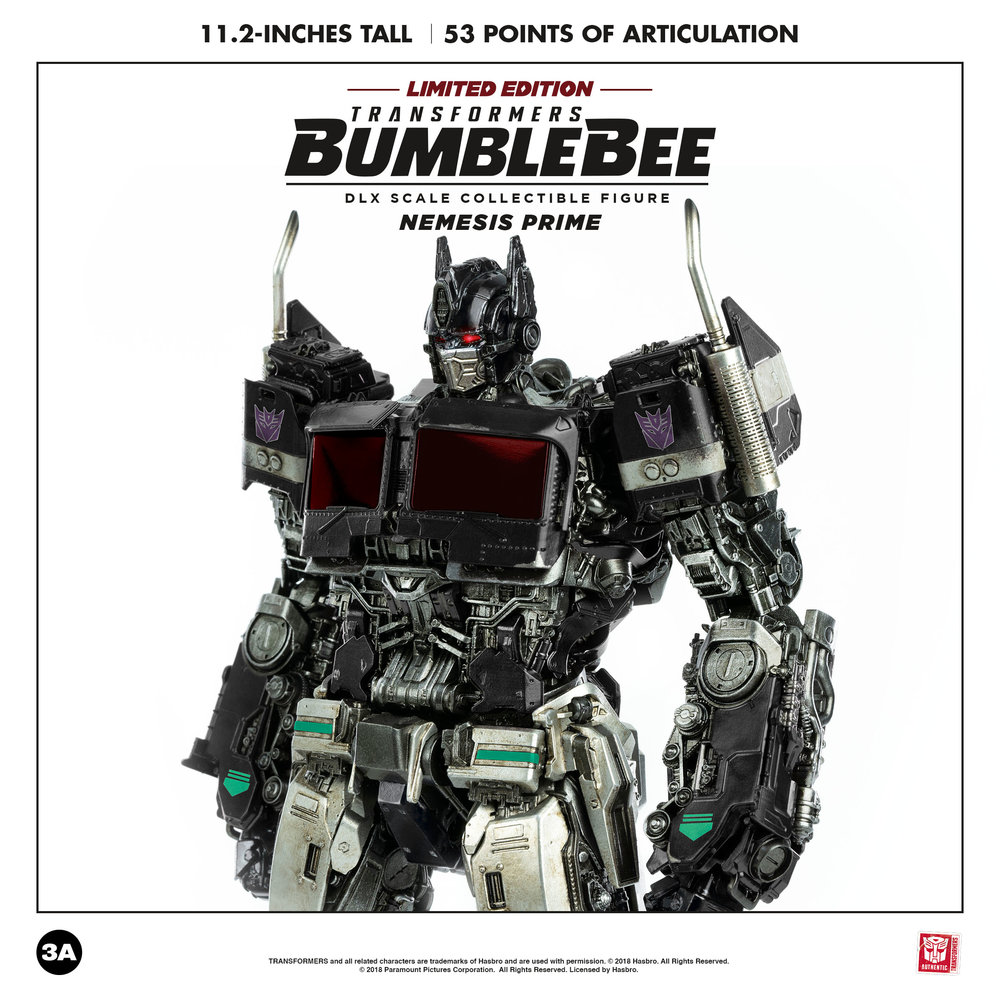