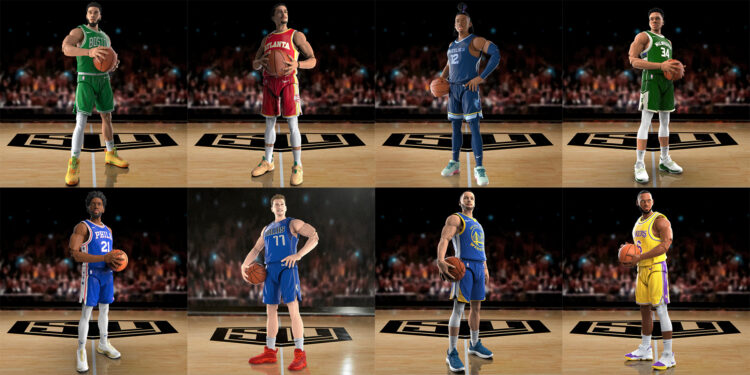 Back in 1988, Kenner launched their Starting Lineup series of collectible figures. If you were a kid who was a sports fan back in the late 80's and early 90's,  you probably had a boatload of these sitting on your toy shelves. Fast forward 34 years and Hasbro has announced that Starting Lineup is returning in a slightly larger and definitely more articulated series.

The figures no measure 6 inches in height (up from 4 inches tall). They include accessories, such as 2 pairs of extra hands, a flight stand, and an exclusive Panini basketball trading card that can only be found with Starting Lineup 6-inch figures. Also, each Series 1 Starting Lineup 6-inch figure will also come with an exclusive digital Panini NFT trading card. They're anticipated to begin shipping around Mid-December 2022. 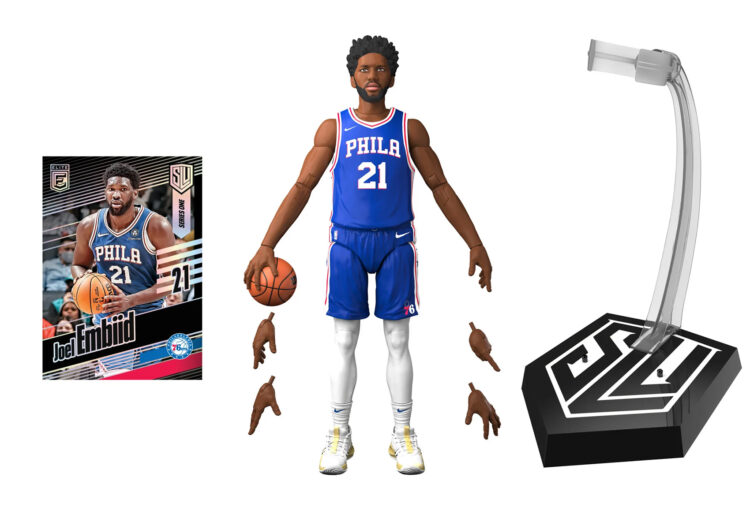