Release The Kranky – Sket One vs. Superplastic 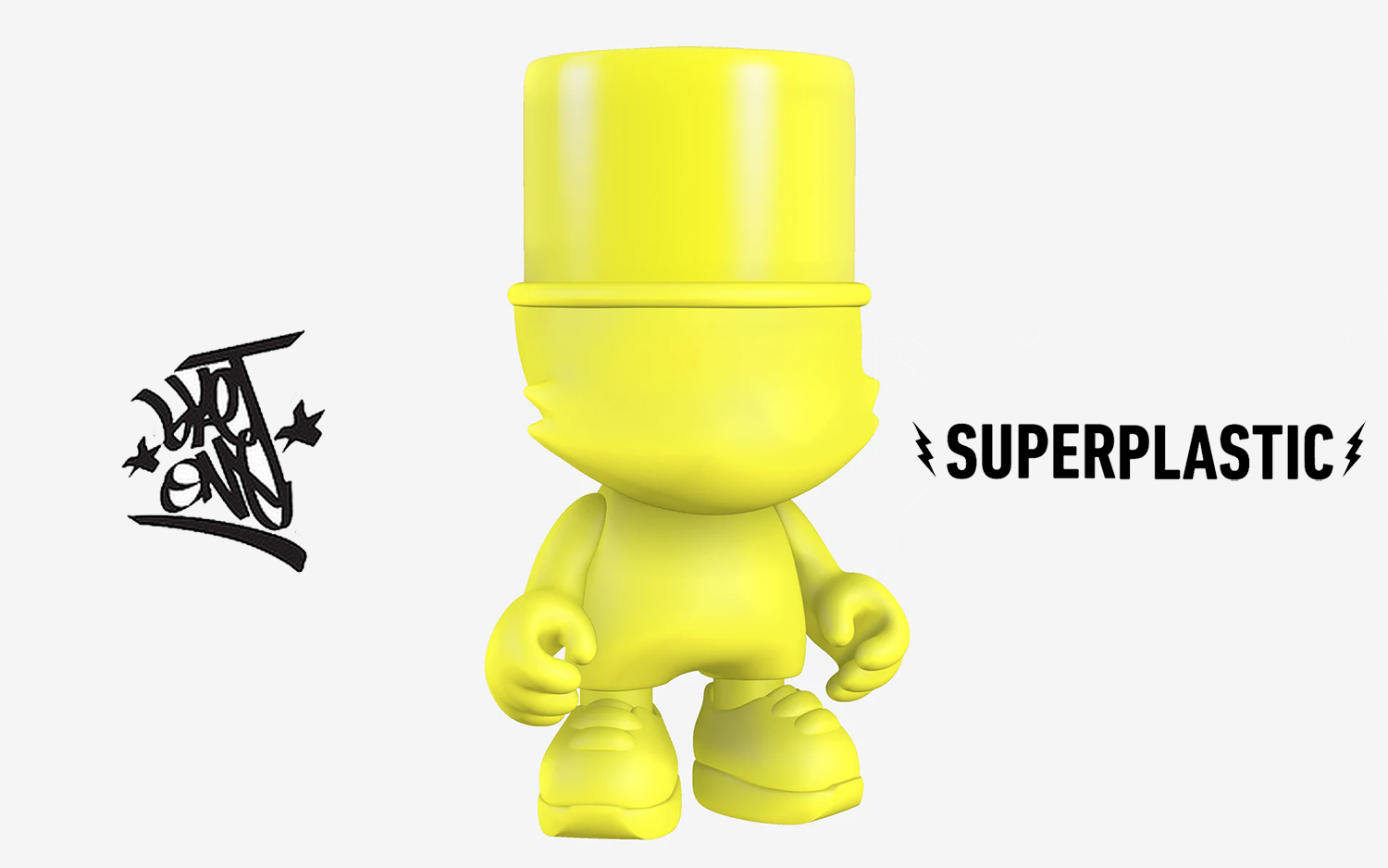 I reached out to artist Sket One following a Tweet yesterday directed at purveyor of designer toys and NFTs - Superplastic. The following is the statement that he has released:

Here is the deal. I designed, have the rights and the trademark to the SHAPE referred to as the [K]ranky. I have contracts stating all this signed by both parties. Superplastic [went] behind my back and produced the Uber Blanks, The Kranky series and NFTs of the Kranky without paying me my contractual percentages that are all outlined in signed contracts. I have been dealing lawyer to [lawyer] for about a year now. Through the proof that i have they have no where to turn but to honor what they owe me. Superplastic has shown me that if they would do this to me they would do it to ANYONE. I hope with your help and support/voice #paysketone Superplastic can learn of the disgust this brings to them within the community. Thank you.

So it appears that the issue here involves Sket not getting his contracted percentages on Kranky collectibles that don't feature his artwork. But, if like he states, he owns the rights to the Kranky design, details - including percentages/rates - surrounding Superplastic's use of that design should be spelled out in their contract. As far as the NFTs, it appears as if a number of those are 3D renderings of Sket's Kranky designs (image below). (Personally, I feel that the NFT space is full of grifters trying to make a buck off of a trend and others inexperience.) I can see the NFT space being more difficult to maneuver if there are royalties attached to each subsequent sale. But it sounds as if he hasn't seen anything from those NFT releases.

I have reached out to Superplastic for a statement regarding these accusations, but have not yet received a comment. This post will be updated if/when I receive a response. 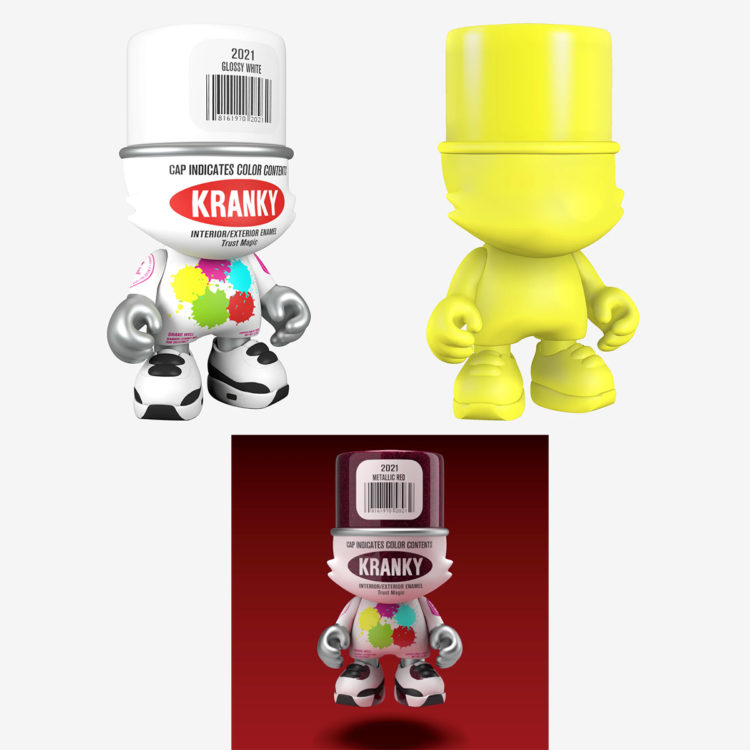