Look for this figure to be available to pre-order over at Sideshow Collectibles. 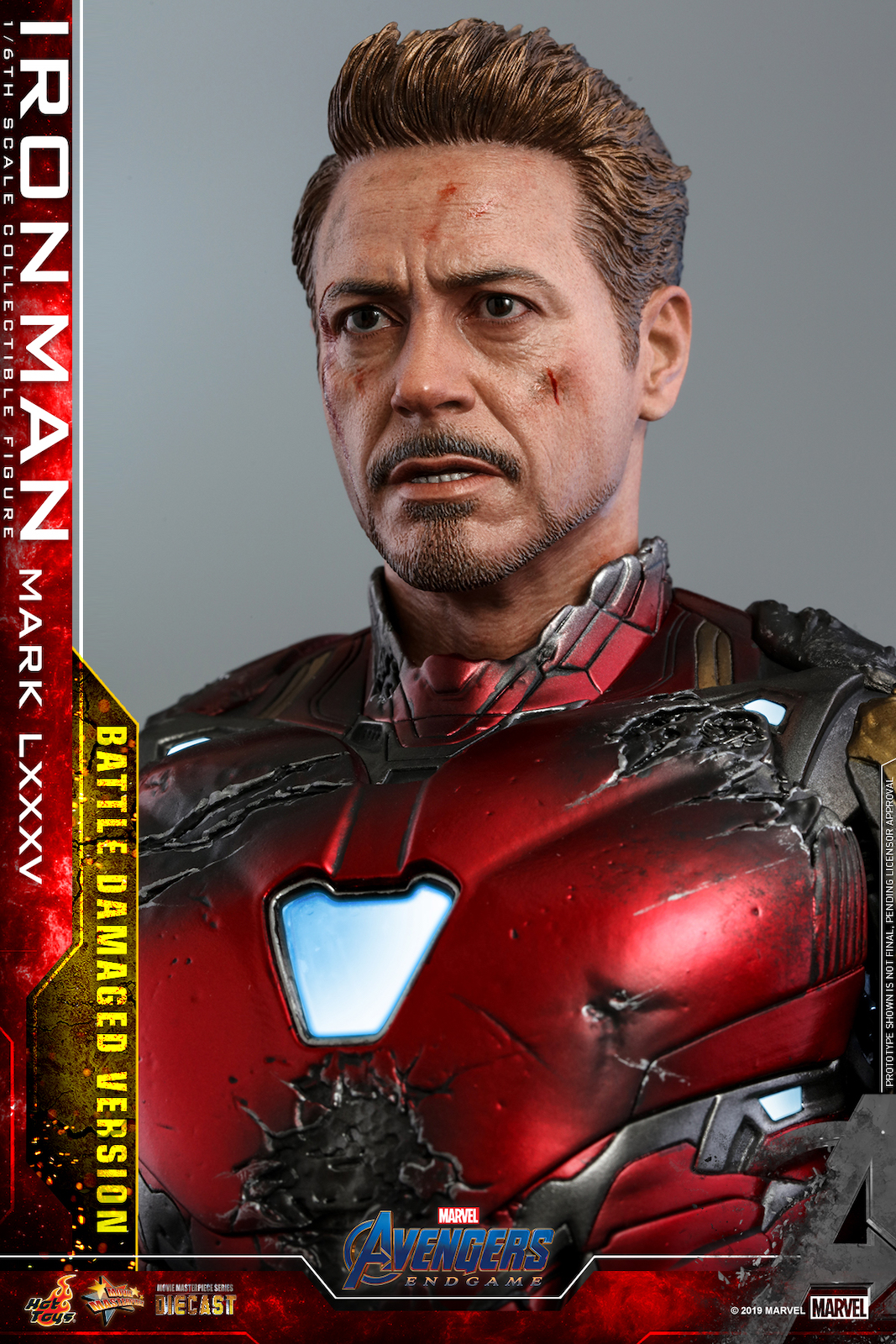 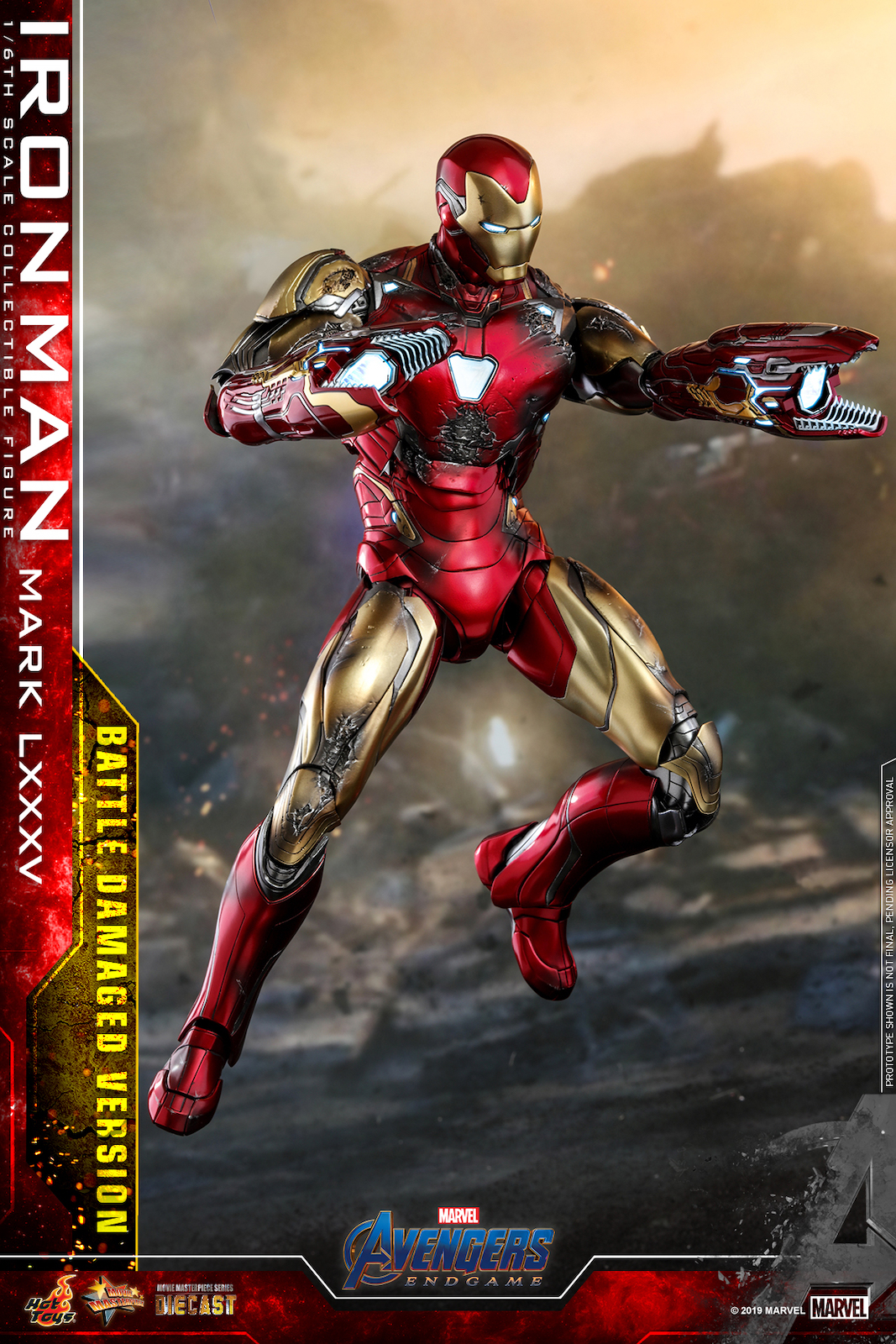 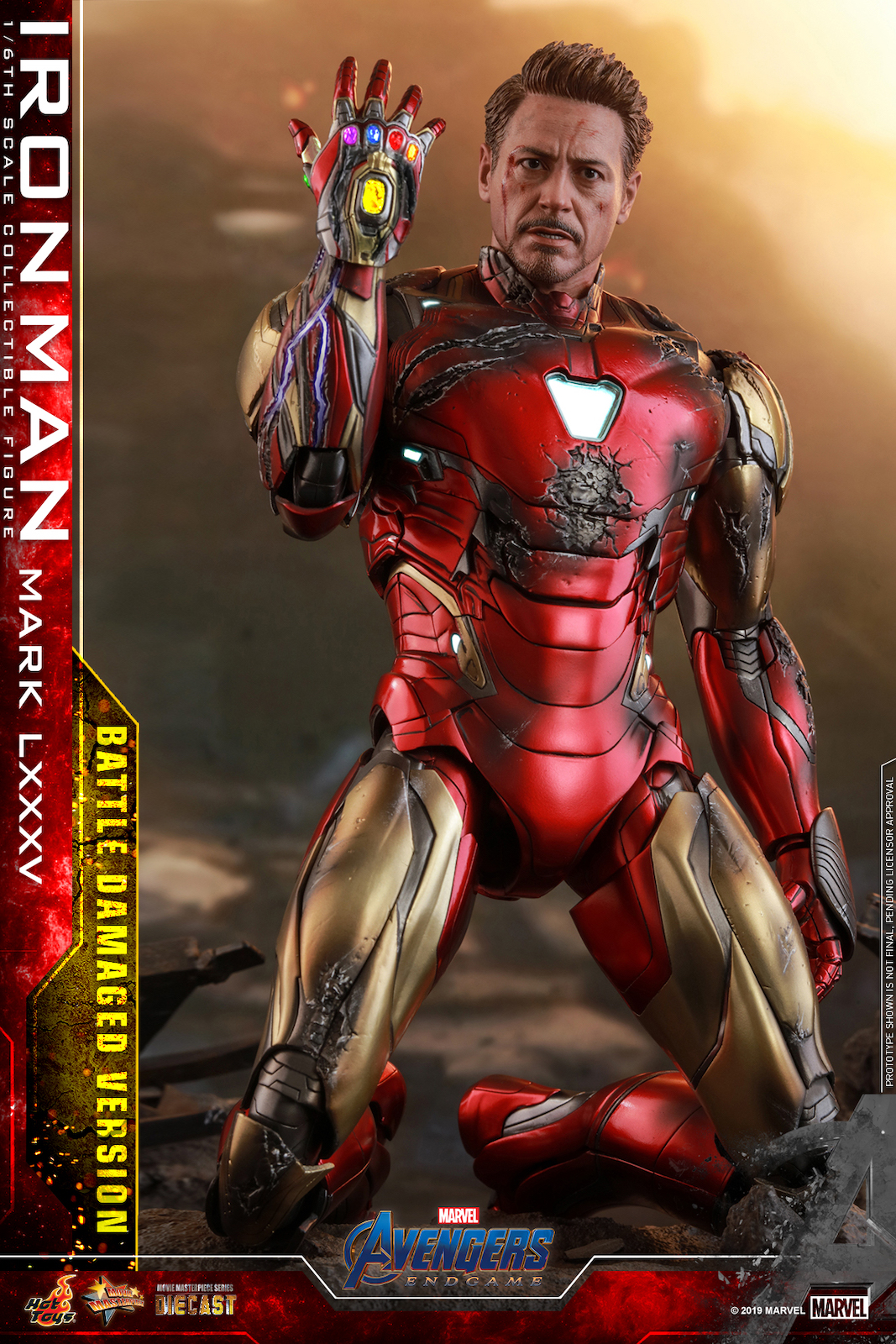 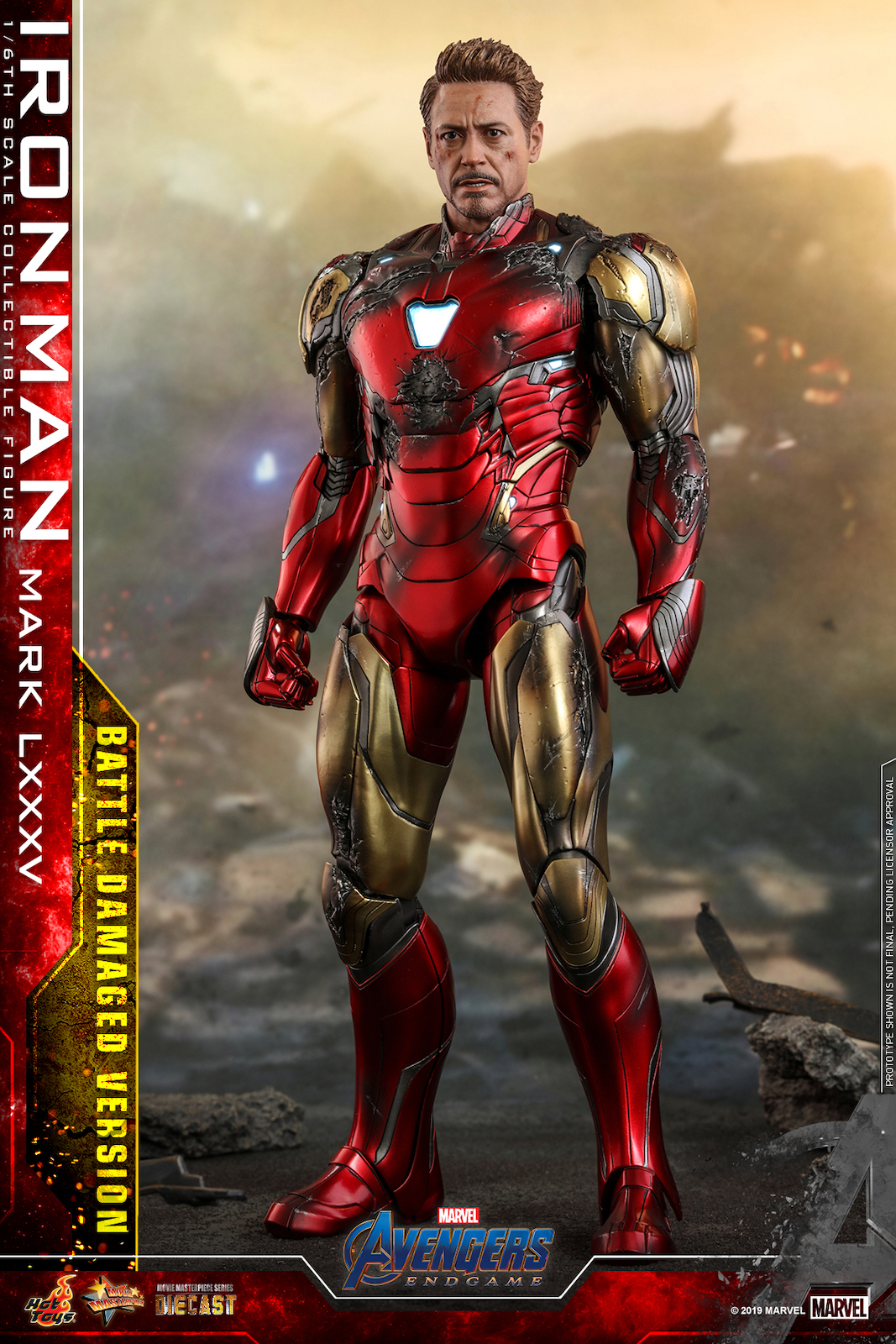