Hot Toys has announced another 1/6th scale figure based on the upcoming film Avengers: Endgame. The Iron Man Mark LXXXV collectible figure is crafted based on Tony Stark/Iron Man in Avengers: Endgame (and Robert Downey Jr.'s official likeness). The true-to-movie figure features two interchangeable head sculpts, various LED-light up functions scattered throughout the upper body, back, and Arc Reactor, Nano Lightning Refocuser attachable to the back, multiple pairs of interchangeable hands for iconic gestures, and a character themed figure stand with movie logo. Also...Hot Toys will apparently be adding some additional accessories in the near future.

Currently, you can pre-order the Iron Man Mark LXXXV figure over at Sideshow Collectibles. It's priced at $423.00 and expected to ship between July and September of 2020. 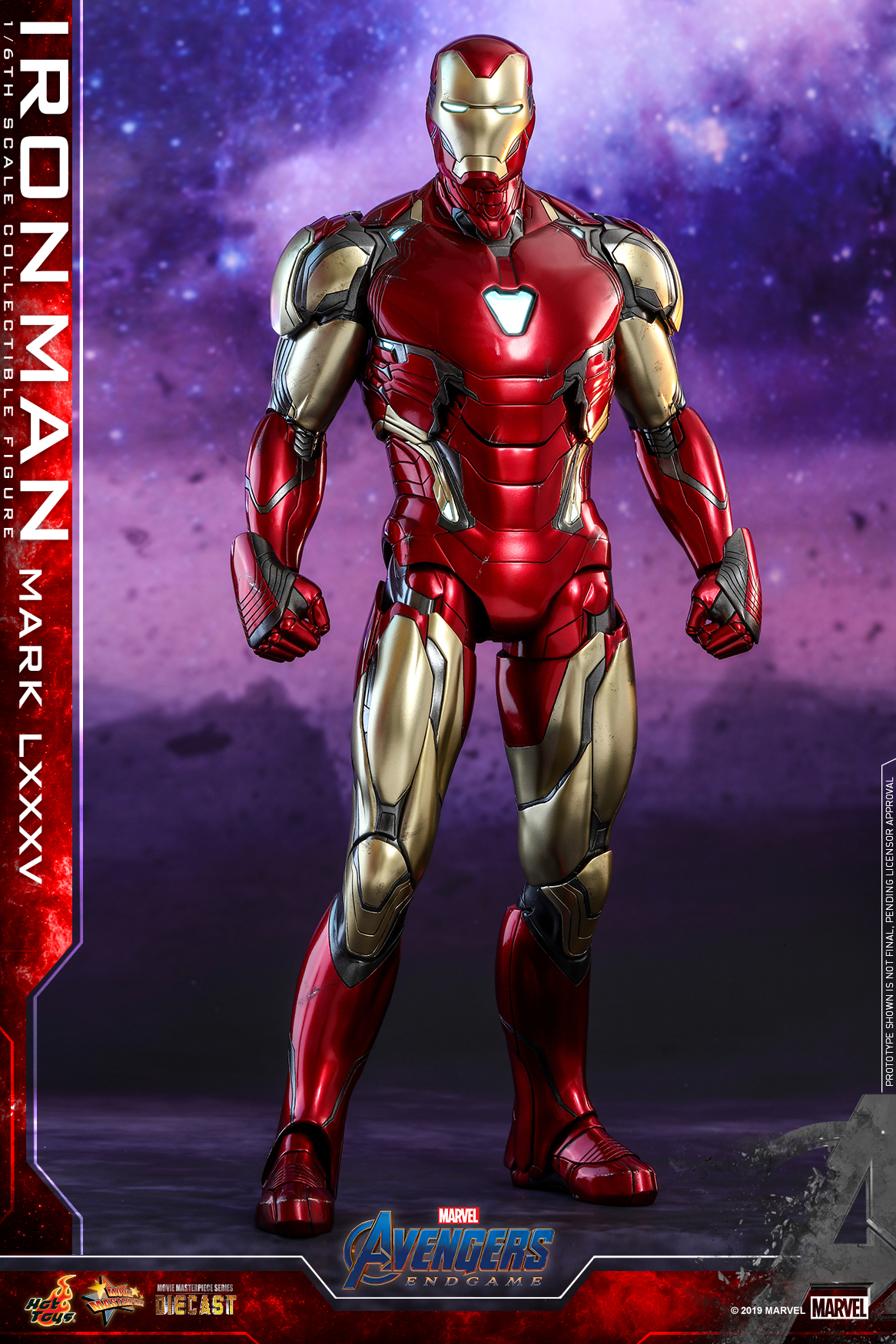 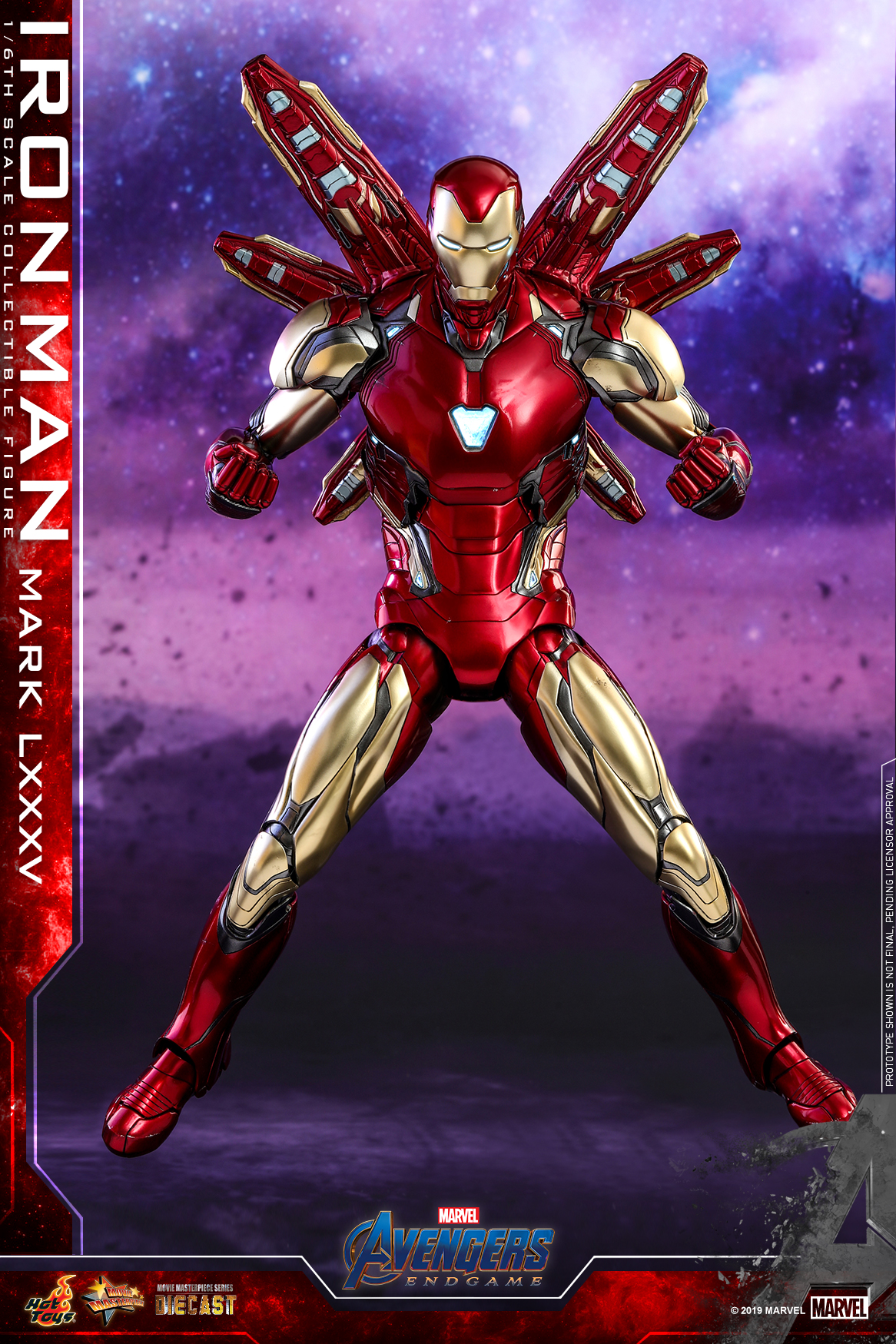 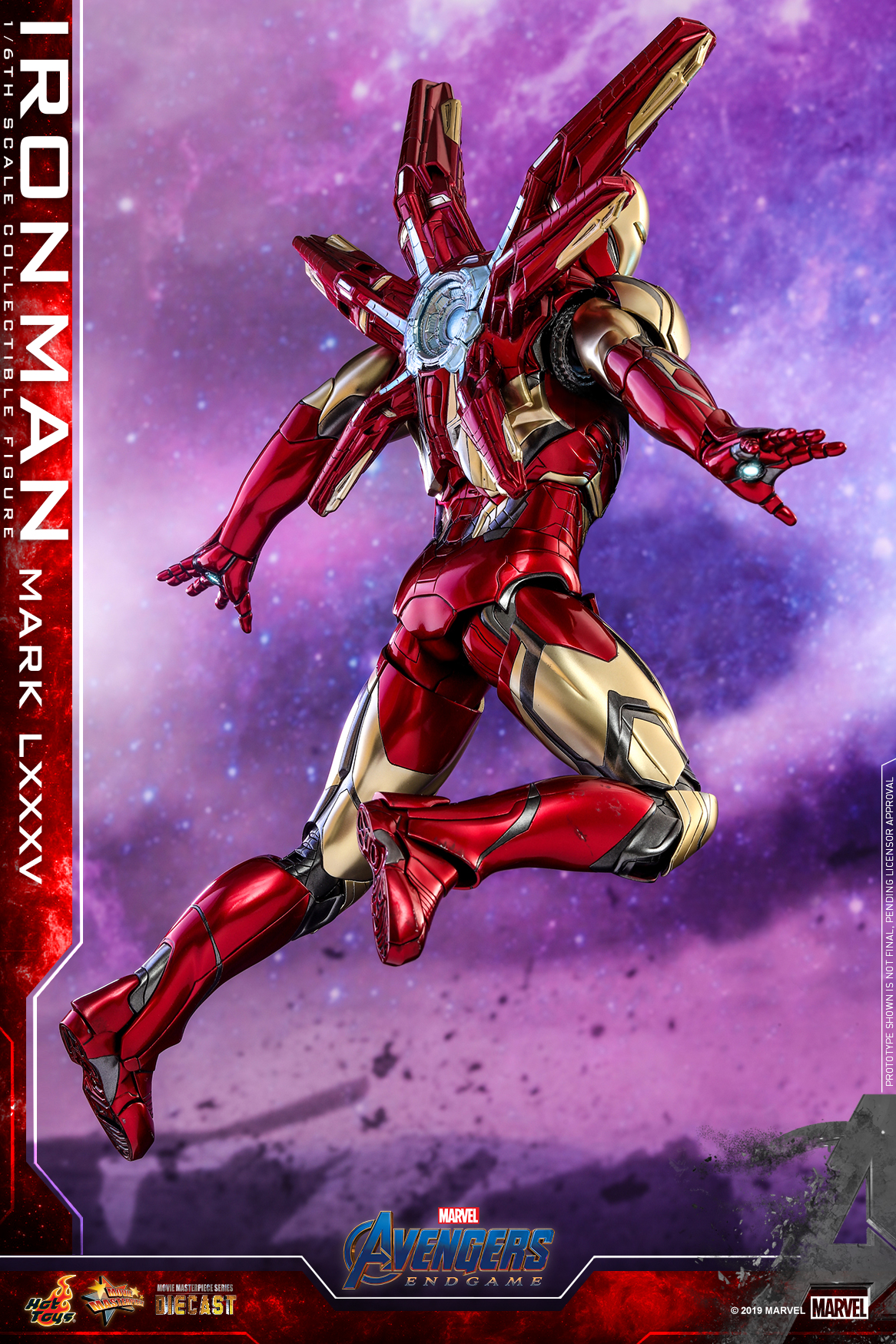 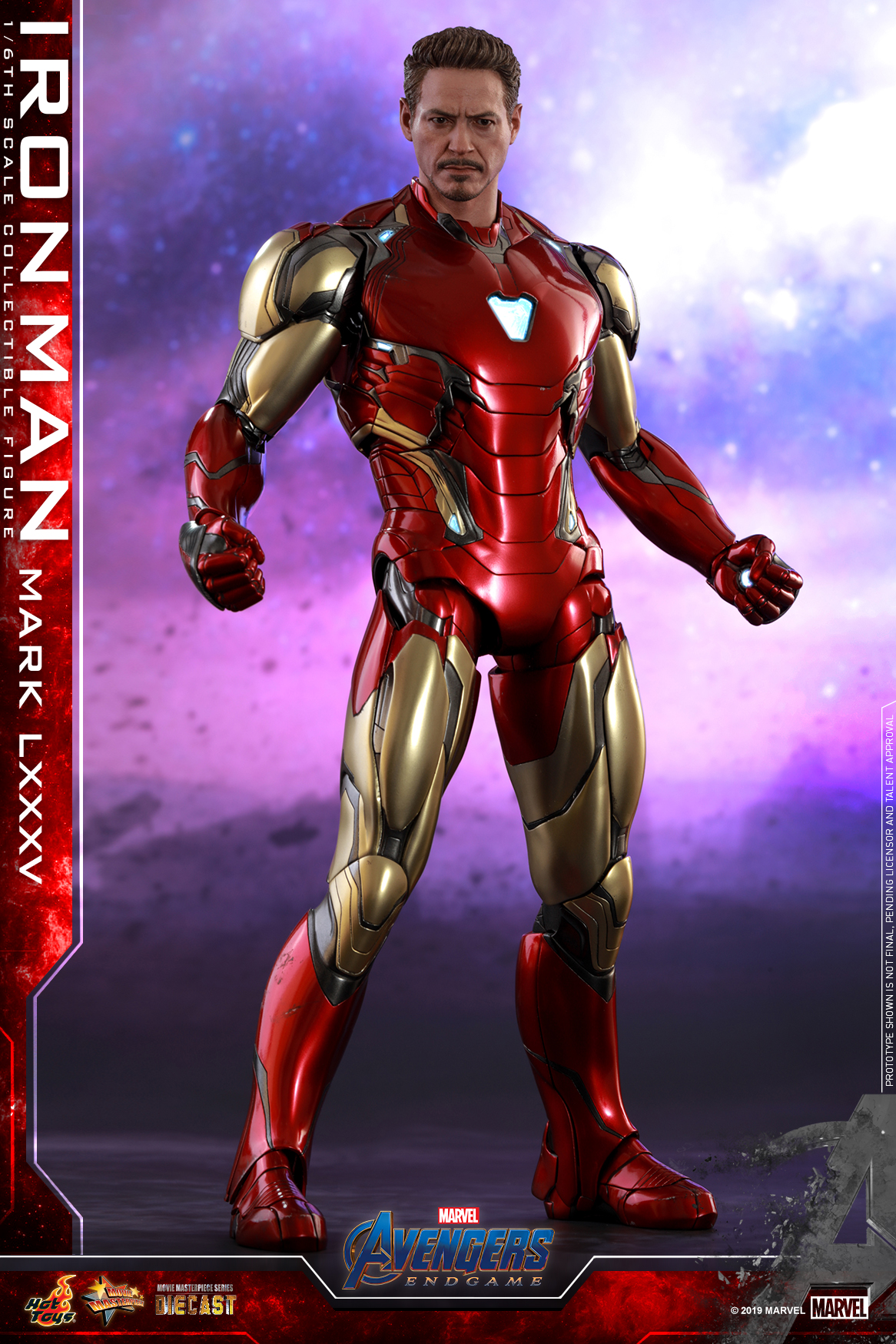