Gecco has announced, from Metal Gear Survive, the Wanderer 1/6 Scale Statue. "Once a regular human being, the Wanderer transformed into a hideous freak monster after being infected with an unknown lifeform." Wanderer, the enemy that players encounter most frequently in “Metal Gear Survive”, is expertly recreated as a 12.5-inch tall statue. The large crystal on his head, the most recognizable feature of this grotesque creature, lights up with a powerful LED just like it appears in the game. And the base with the amputated arms of the Wanderer is designed to express the savage world of "Dite" covered with dust and sand.

Look for this figure to be available to pre-order from Sideshow Collectibles. It's slated to be priced at $299.99 and released between August and September of 2019. 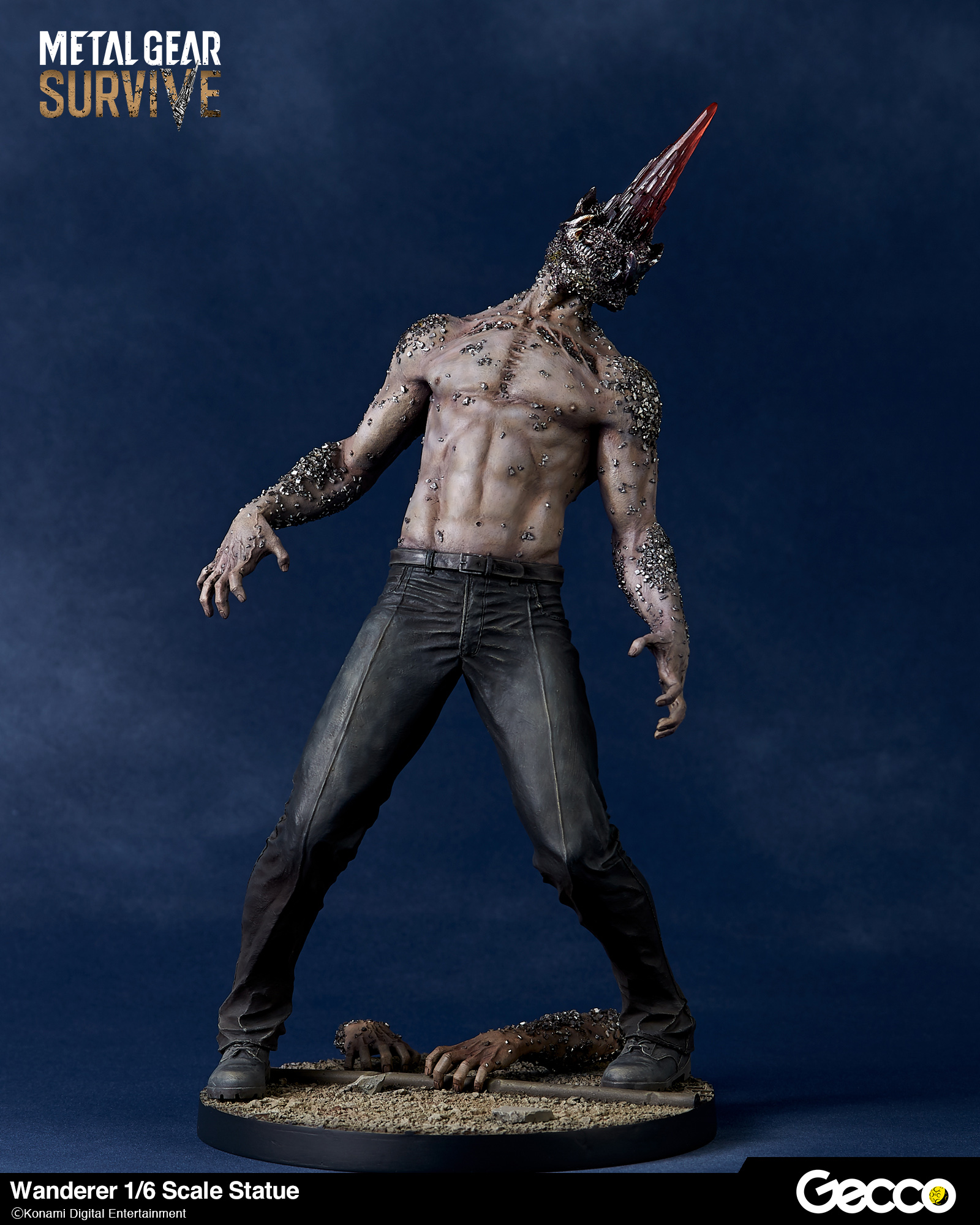 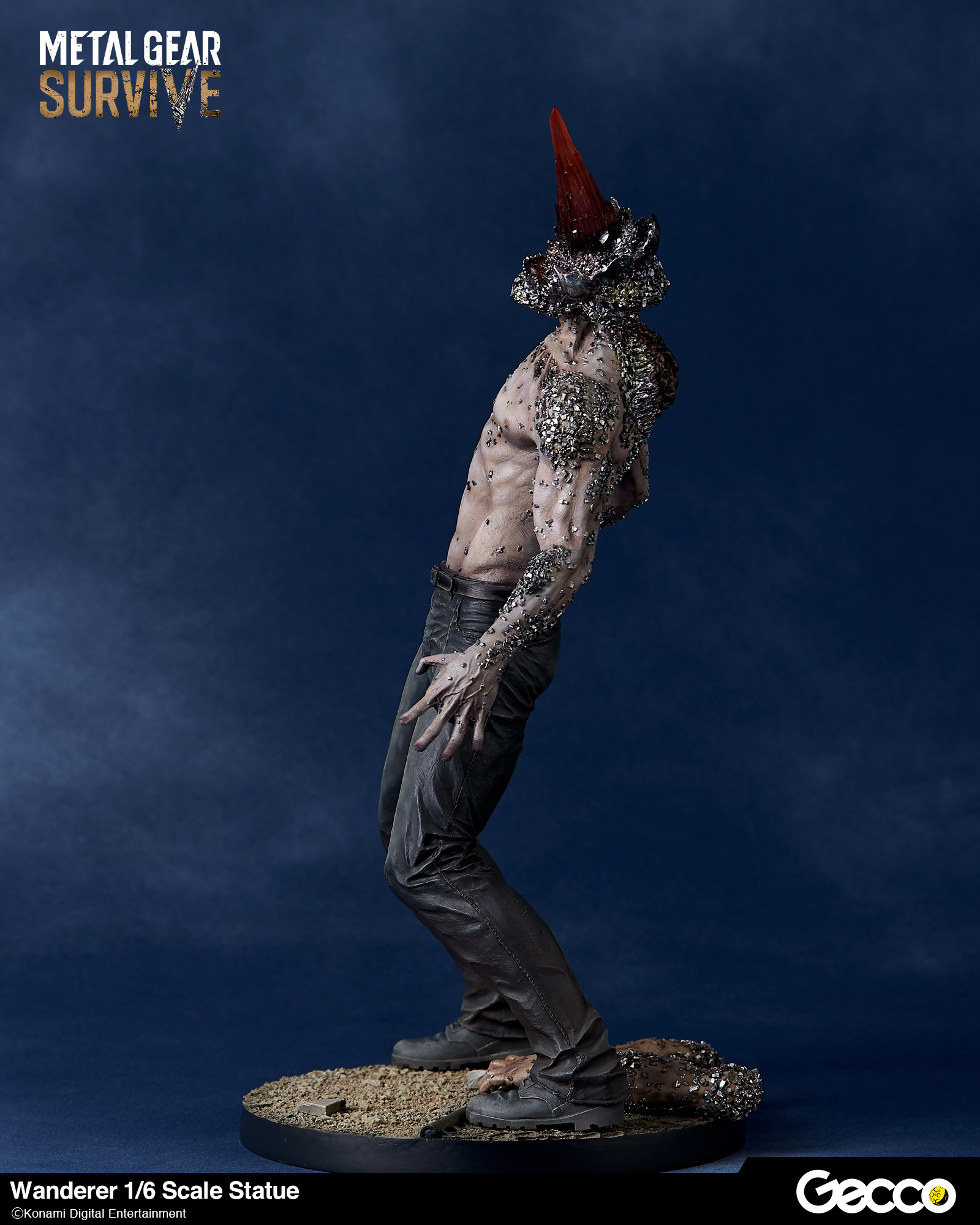 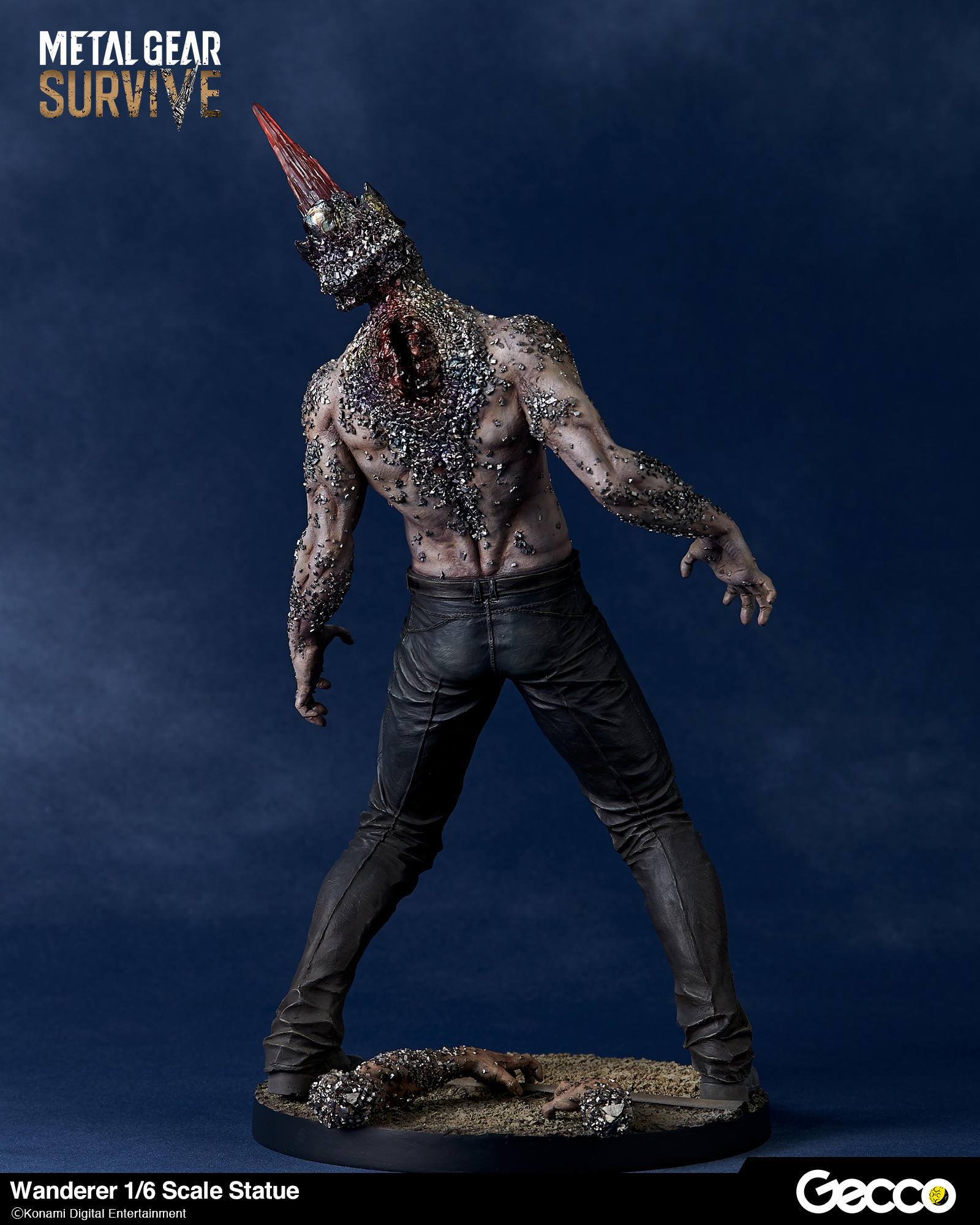 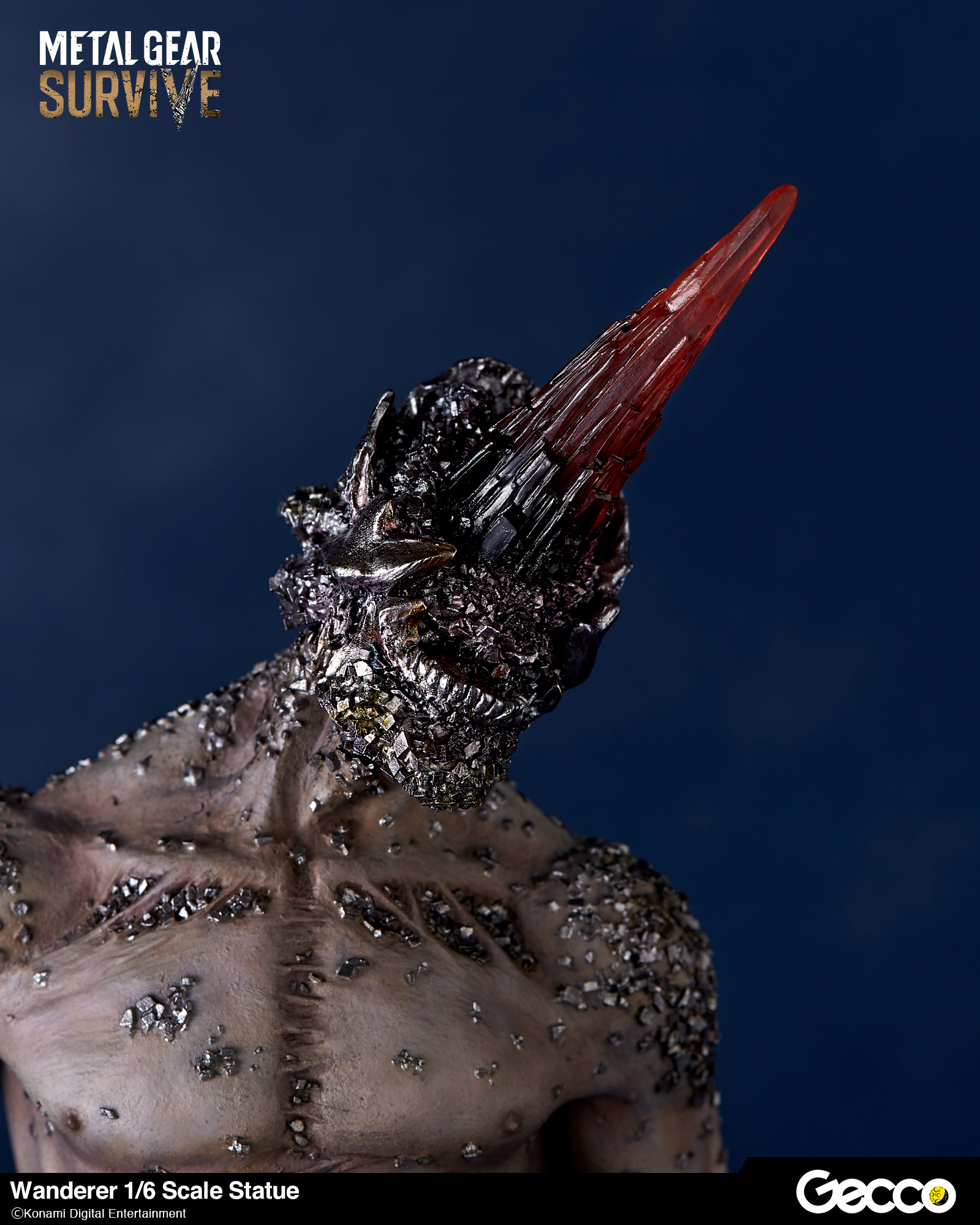