Currently available for pre-order, the statue retails for $469.99 and is slated to be released by July 2019. And the Black Knight Greatsword, Greataxe and Halberd are all included as a bonus with the pre-order. 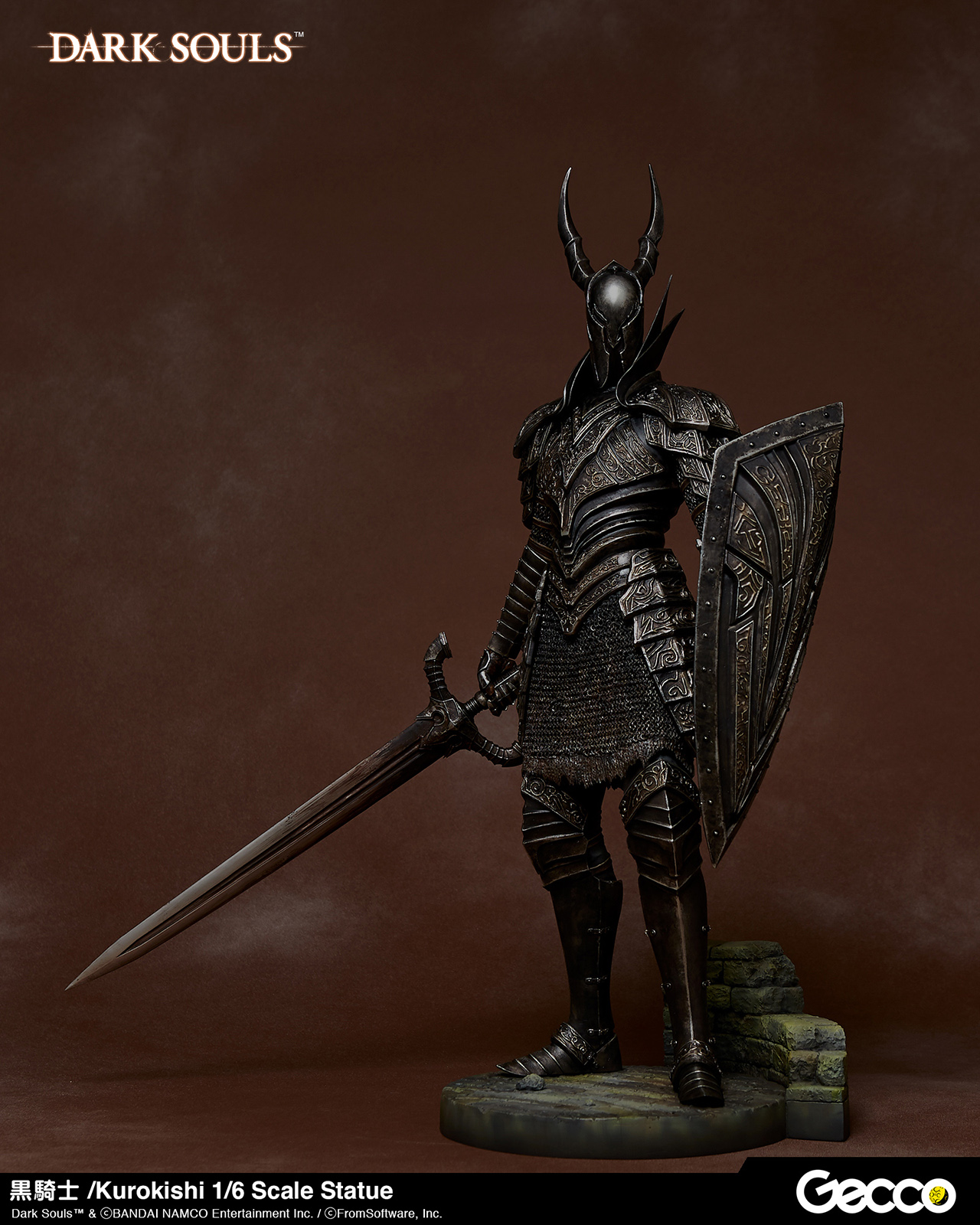 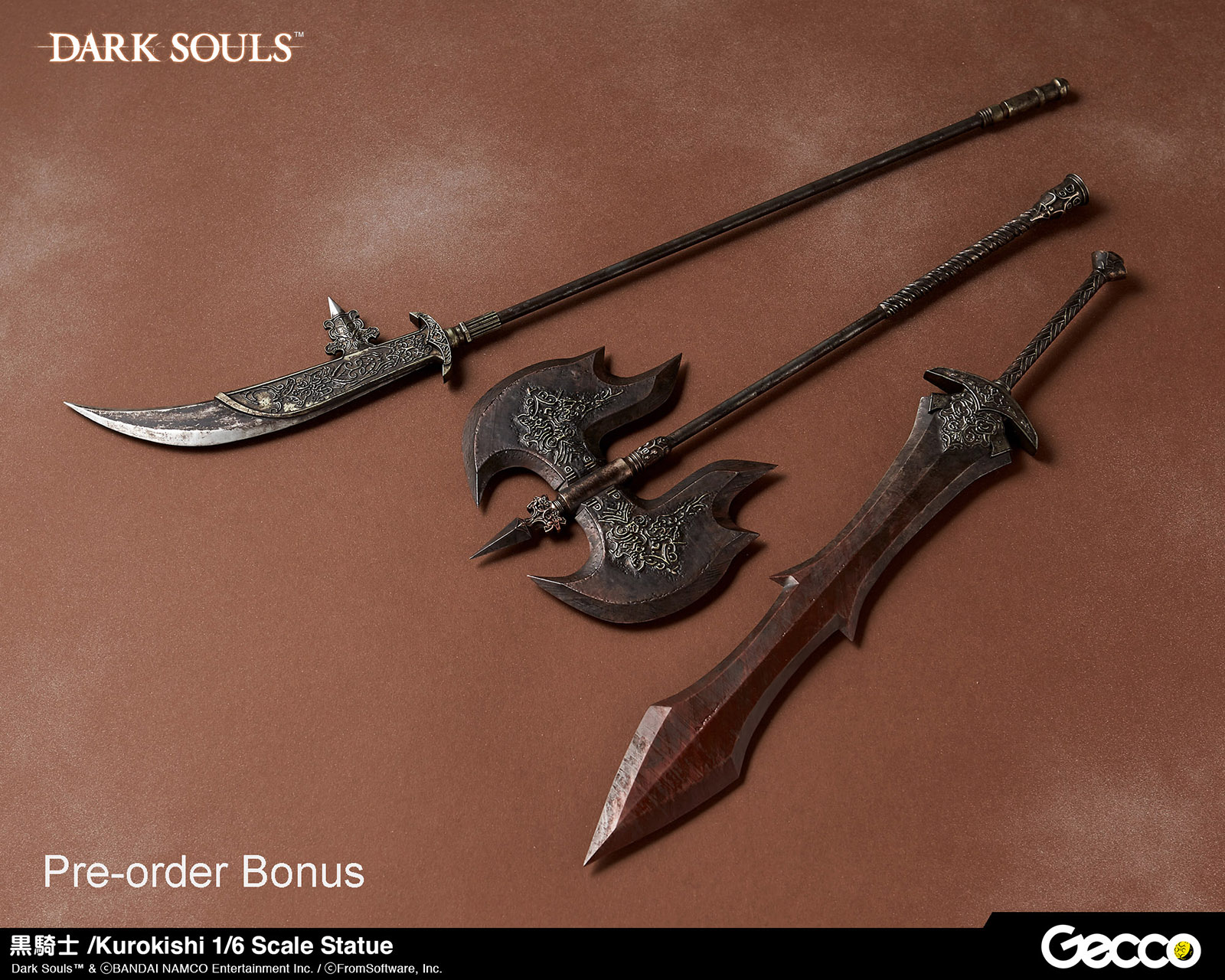 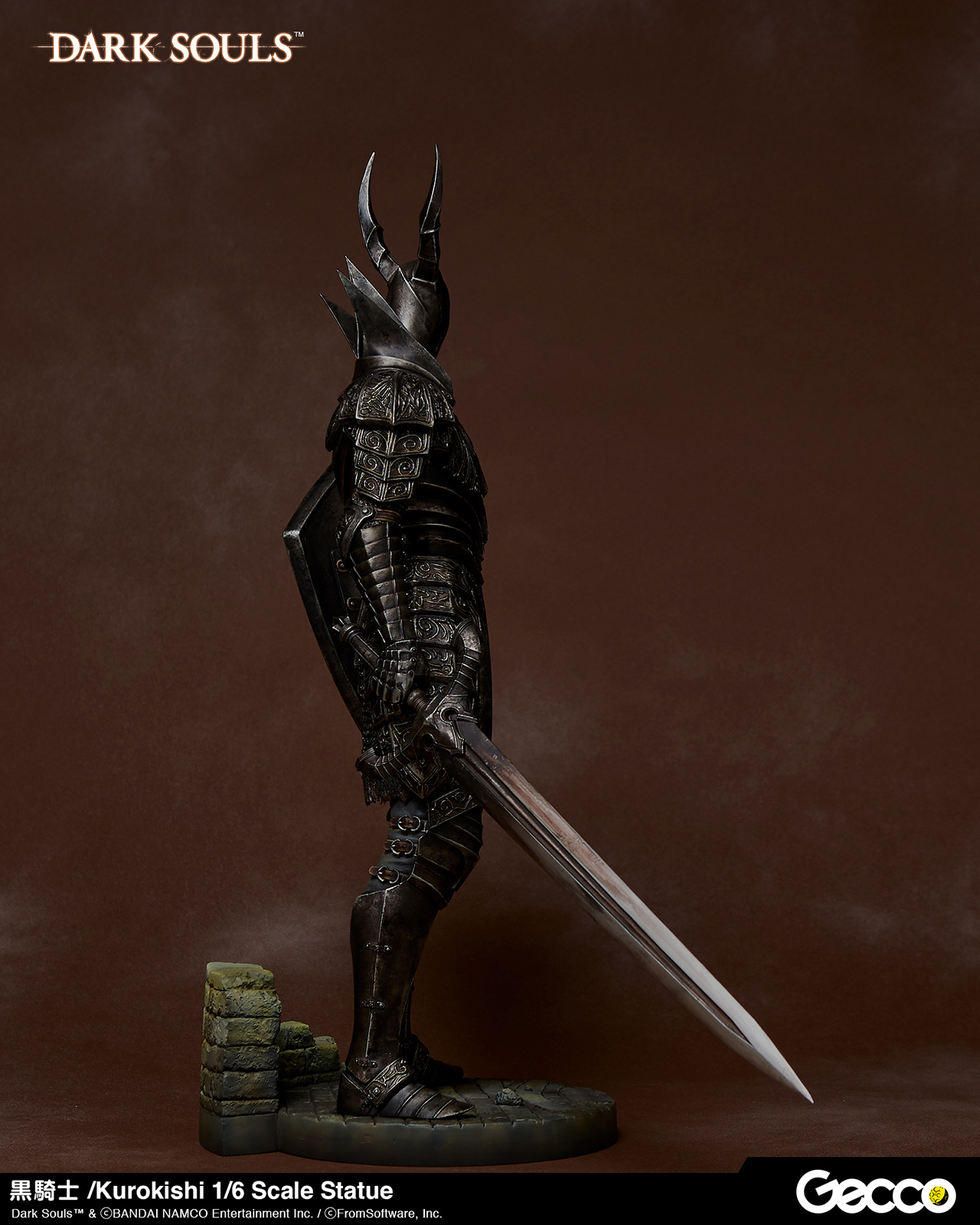 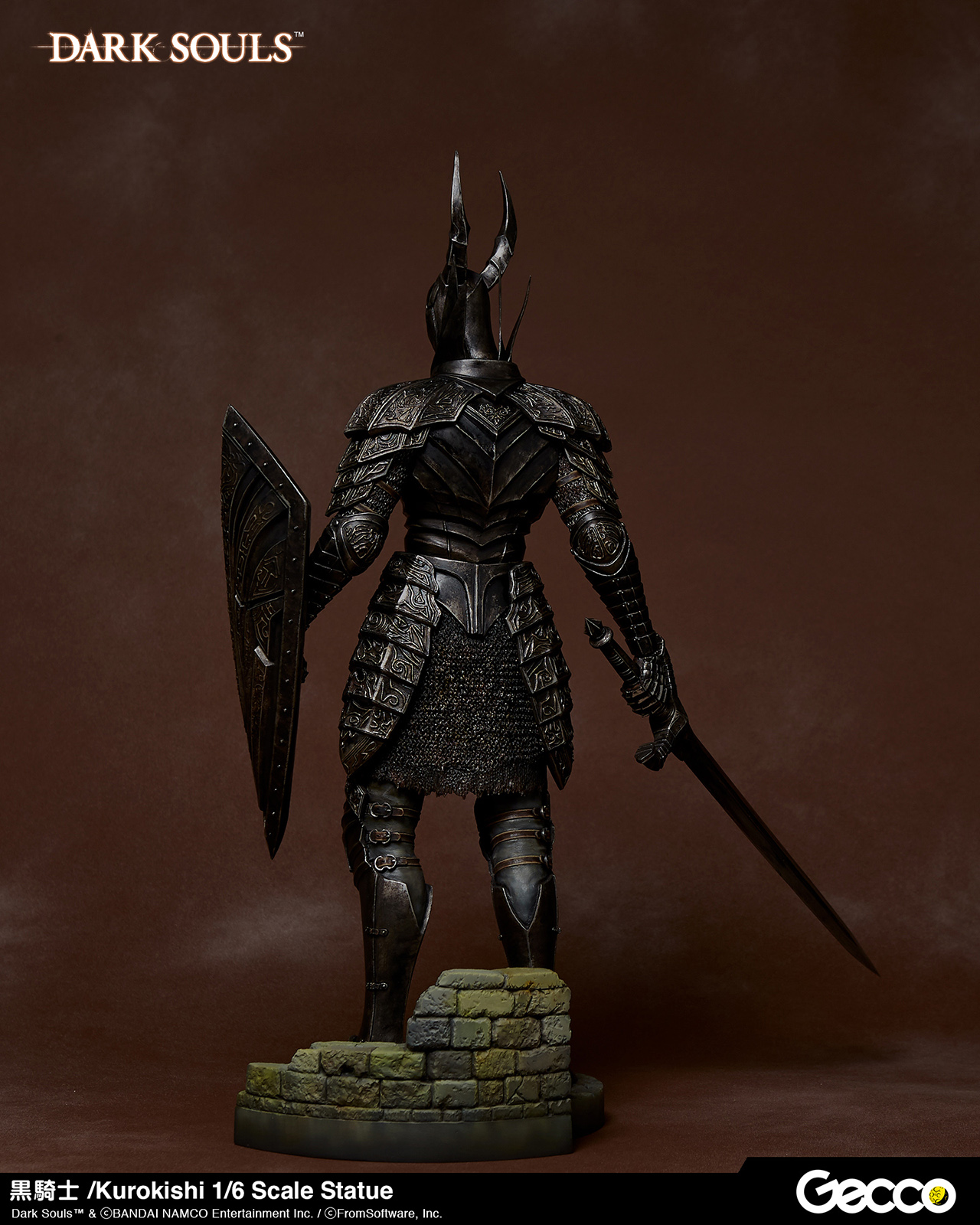