From the popular "Kirby" video game series, GoodSmile has announced the new Beam Kirby Nendoroid. The Nendoroid makes use of a number of magnets for posing, making Kirby's movements look natural and easy to pose. The figure comes with four faceplates, including his standard smiling expression, a cute straight-faced expression, an expression with his mouth wide open to display him using his inhaling ability, and an expanded expression to show him filled up after inhaling. You can use the included beam to display Kirby using his beam ability. 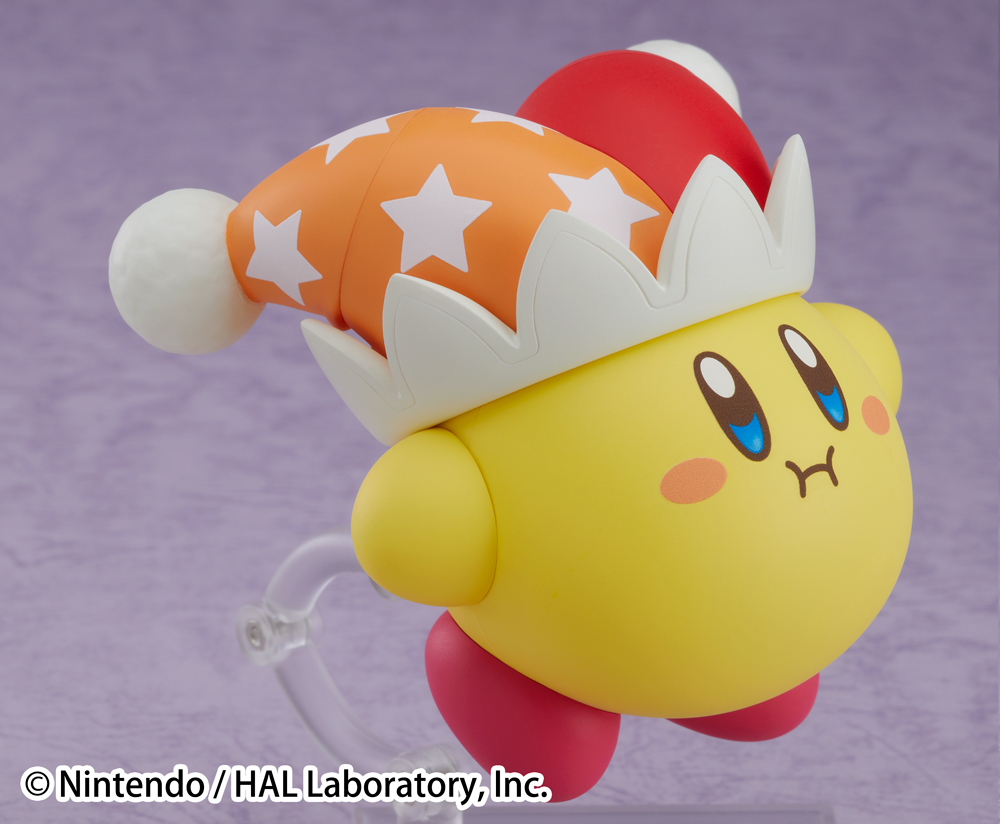 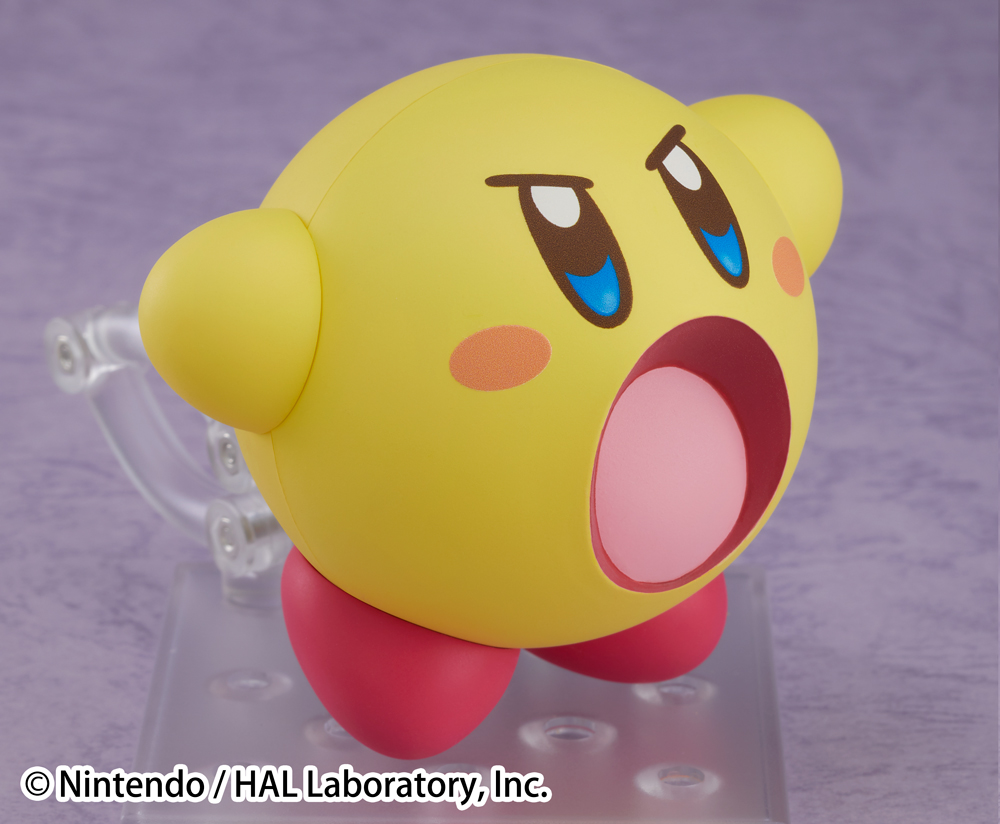 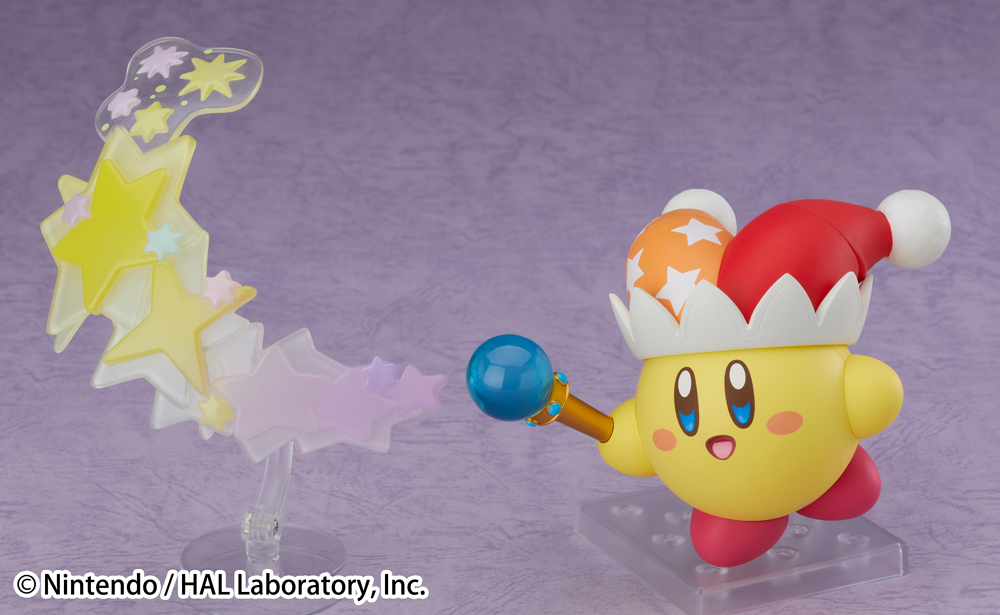 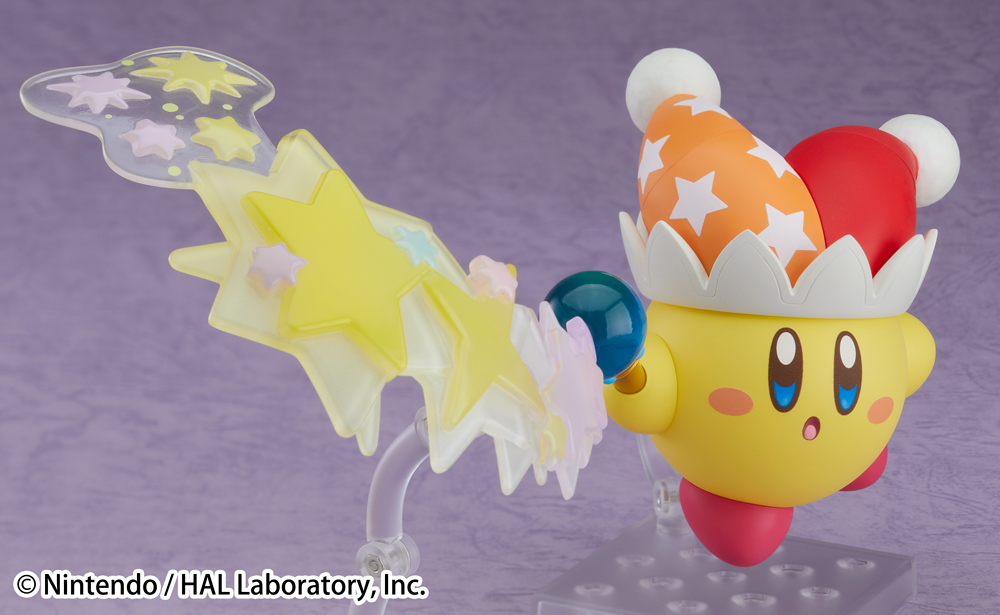