I am running behind on Loot Crate reviews, so get ready to be bombarded over the next week with Loot knowledge.

The June 2017 Loot Crate’s theme was AlterEgo – “there are two sides to everyone’s personality – the side we show others and the one we keep hidden.” It featured characters and licenses that personified this duality.

First off, the shipping box actually transformed into Optimus Prime (the tractor trailer version). It took a little time, some patience, and a steady hand…but I was able to cut out and assemble the paper Transformer in time to snap some photos (and then have my children demolish it).
Optimus Prime Box – 9/10

June’s Pin of the Month was inspired by the age-old tale of Dr. Jekyll and Mr. Hyde. Made by Loot Crate, the pin shows the character’s split personality in visual form. And in the middle is the test tube with the serum that caused the transformation.
Jekyll and Hyde Pin – 7/10

As with every Crate, June 2017 included a t-shirt. With the AlterEgo theme, we’re given another taste of Optimus Prime. The light blue tee features the G1 Optimus Prime transforming from big rig to Autobot in five action-like illustrations.
Transformers G1 Optimus Prime T-shirt – 9/10

And when you think of AlterEgo, of course Bruce Banner/The Incredible Hulk has to be in the conversation. And with Thor: Ragnarok on the Marvel film horizon, Loot Crate included an Exclusive Hulk Bowl from Vandor. It’s large enough that you might not be able to fit your smaller-than-Hulk-size-hands around it.
Hulk Bowl – 9/10 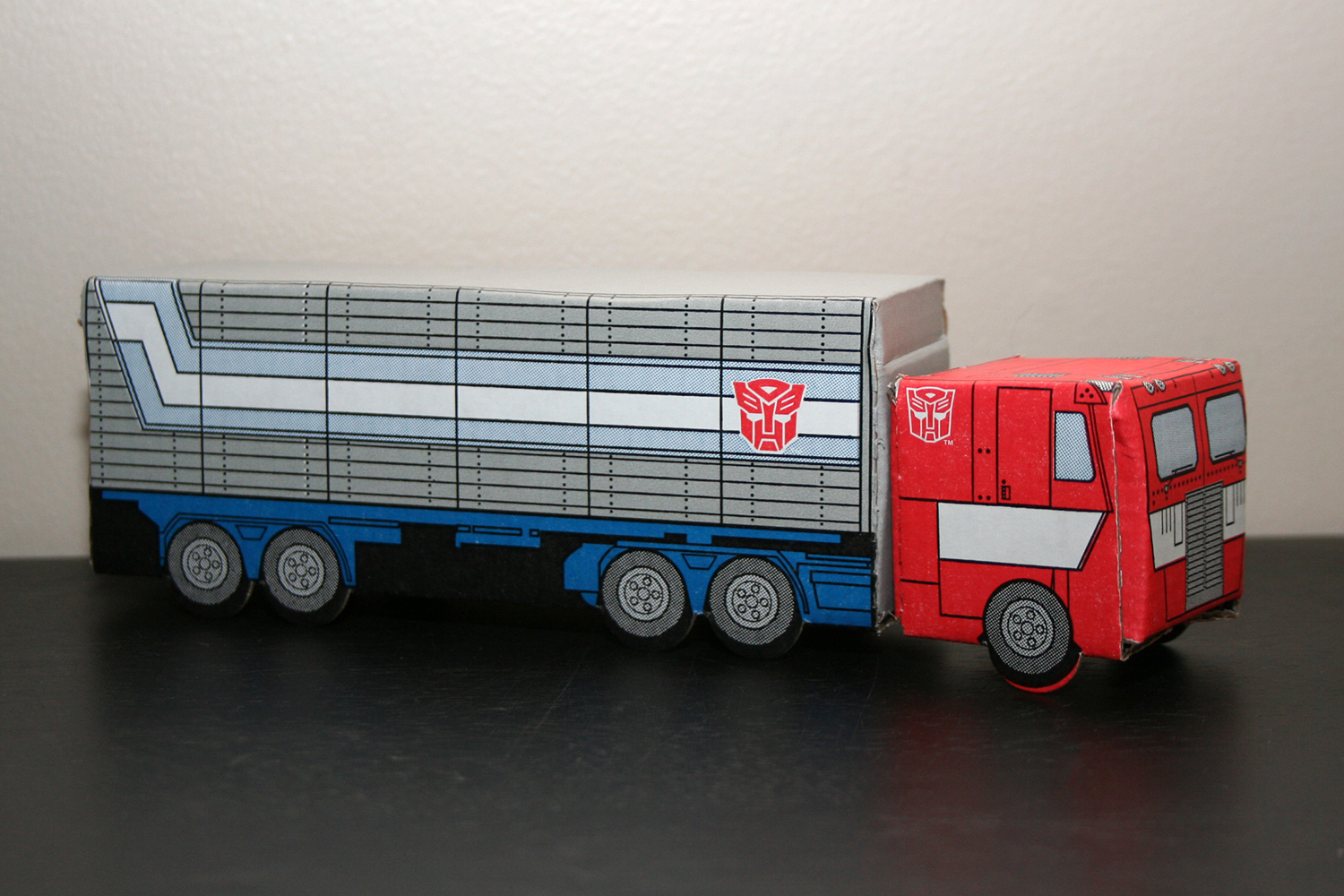 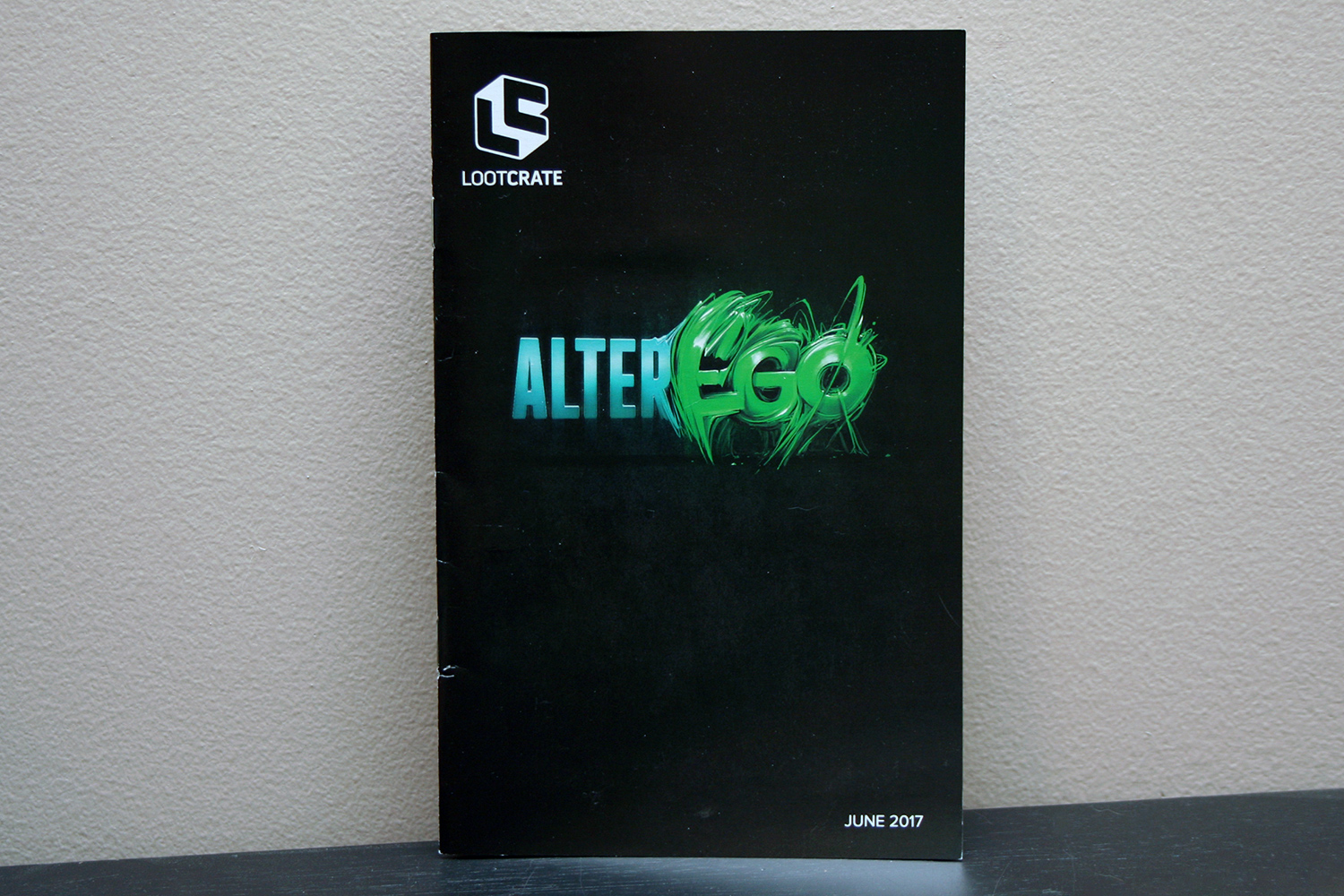 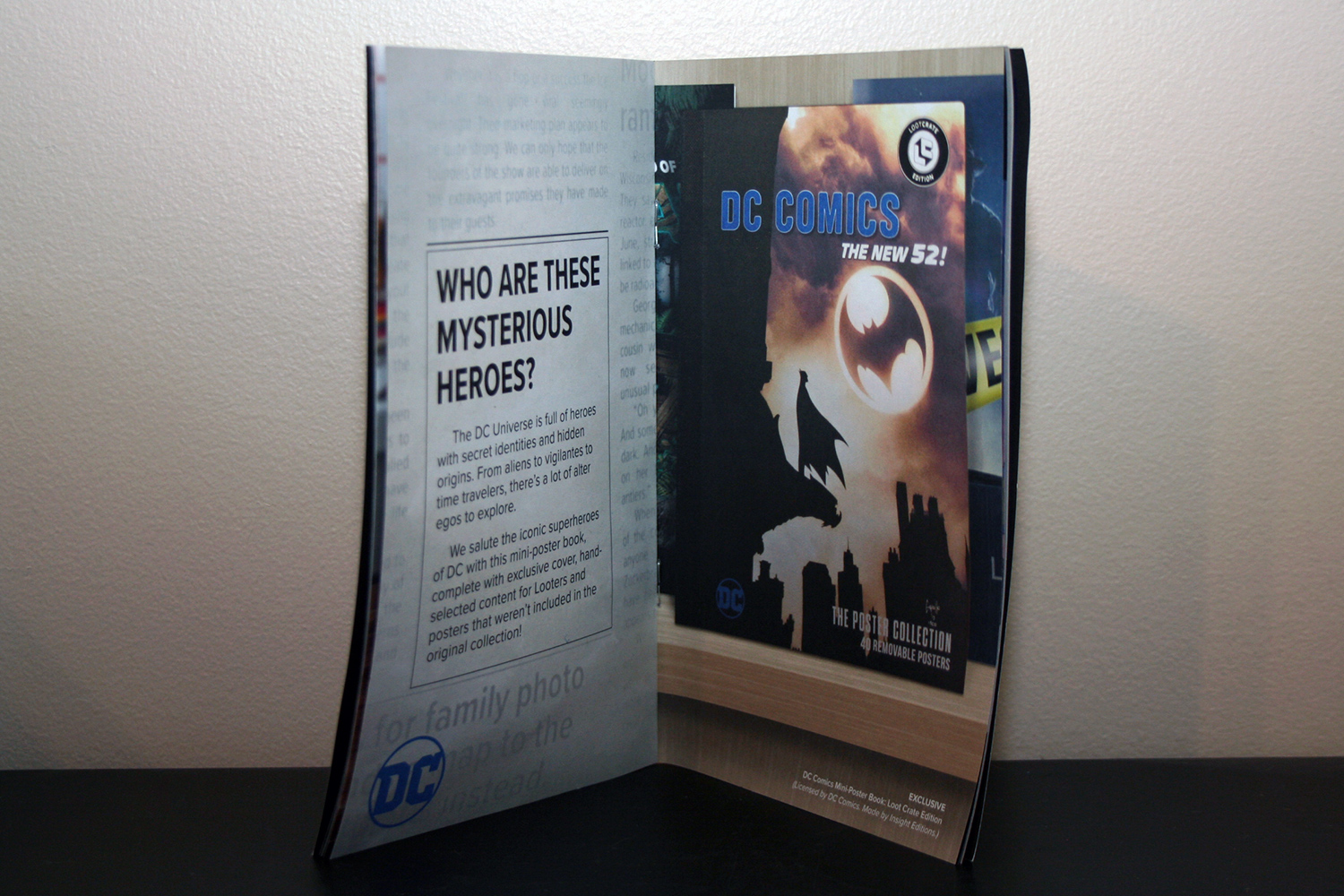 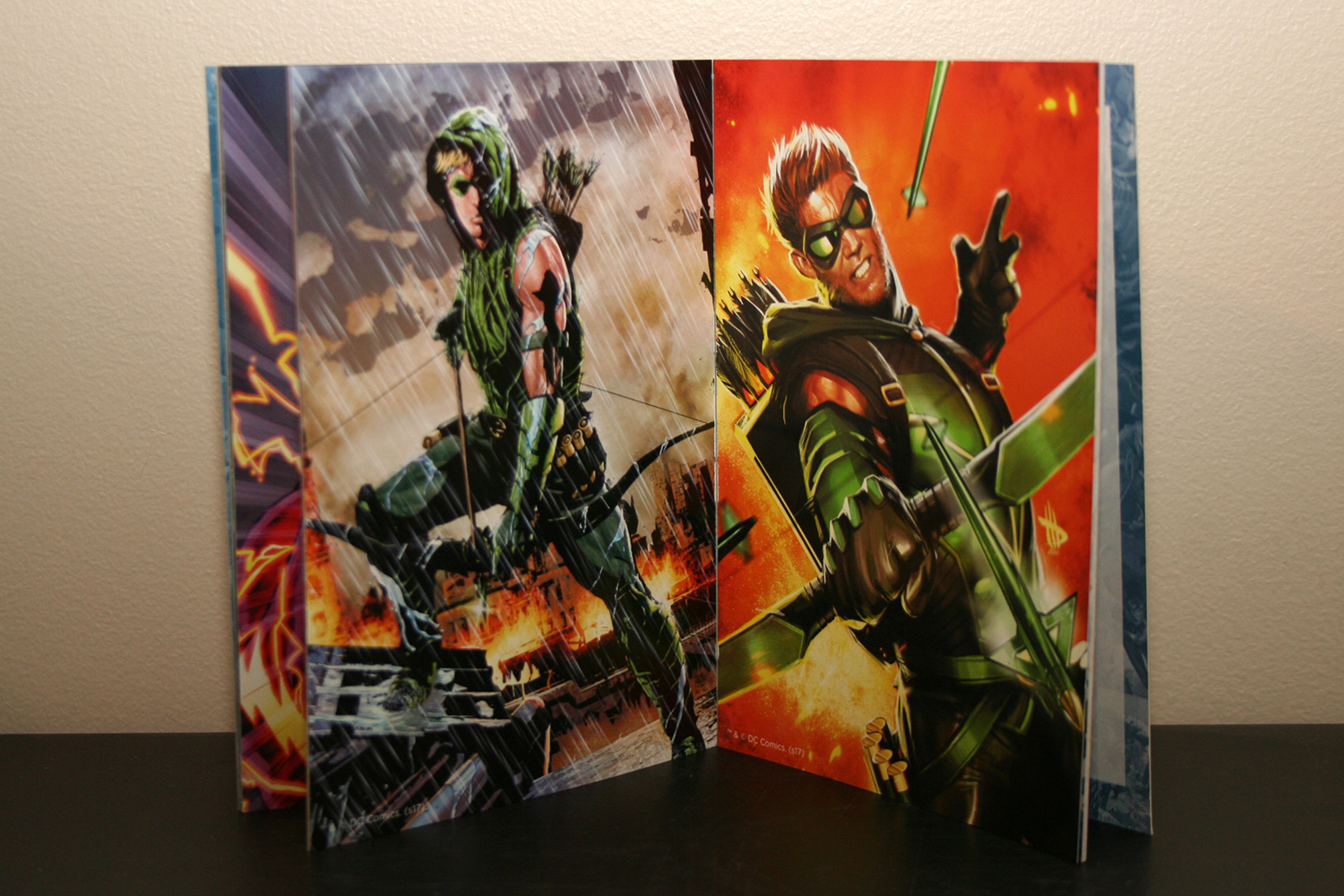 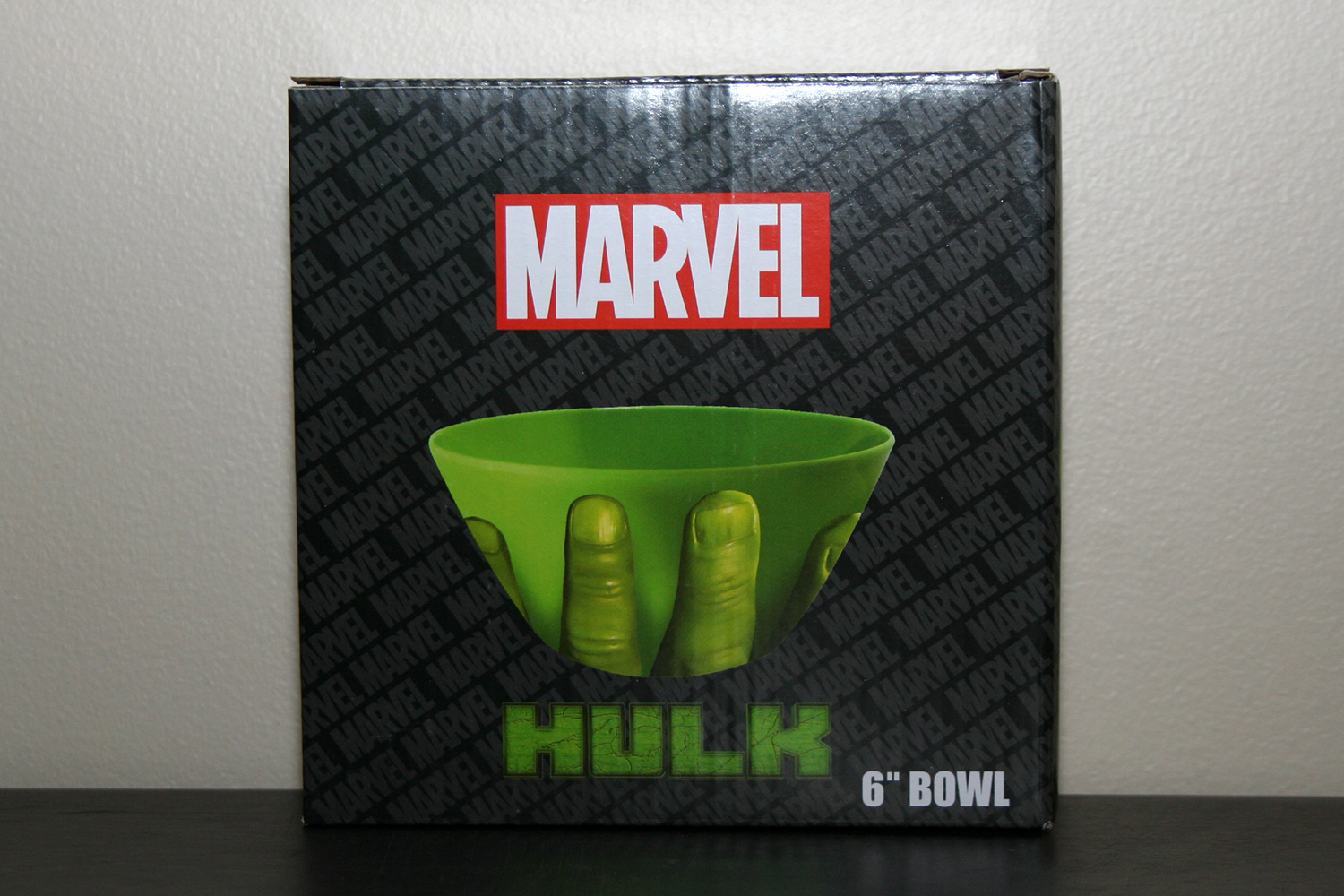 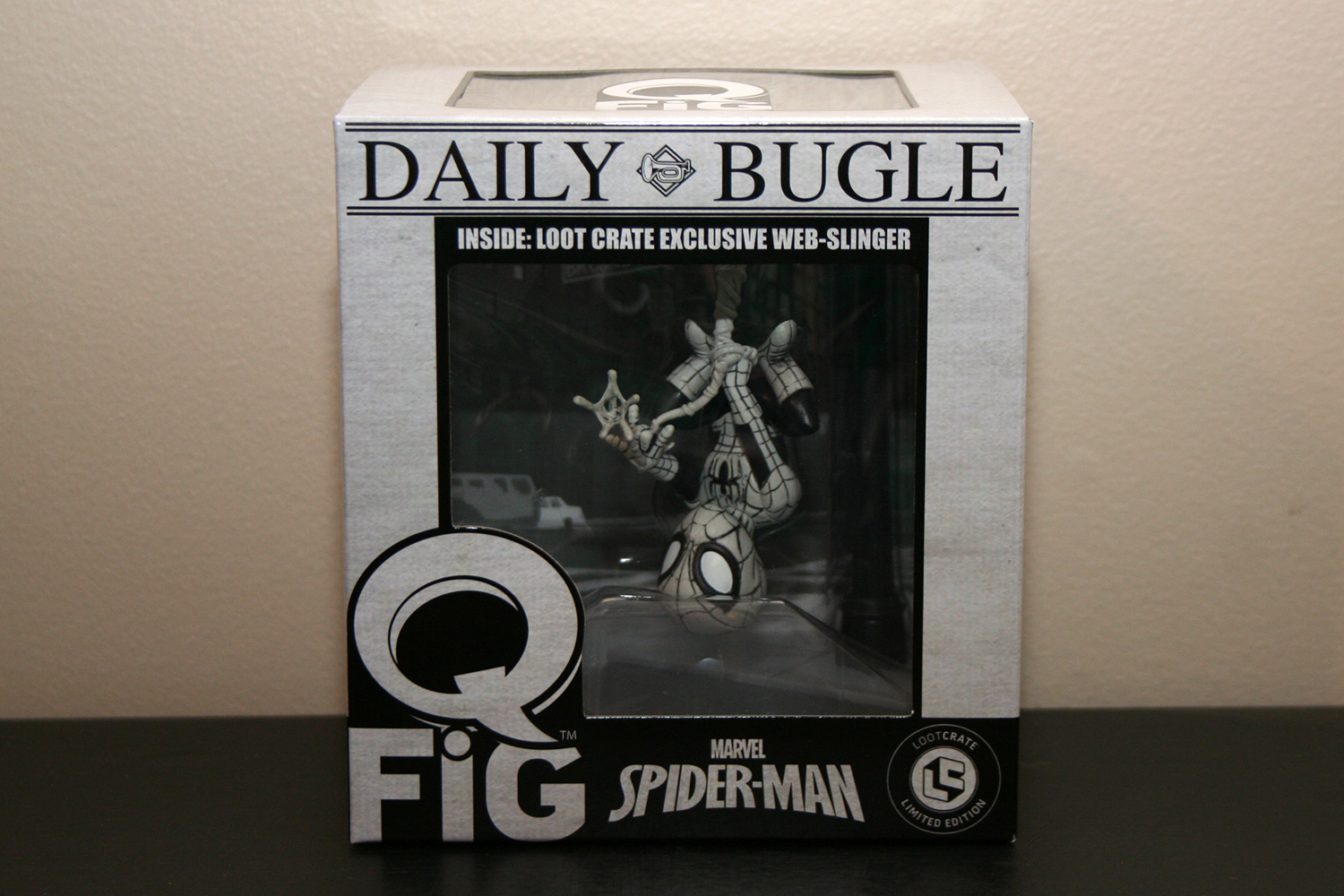 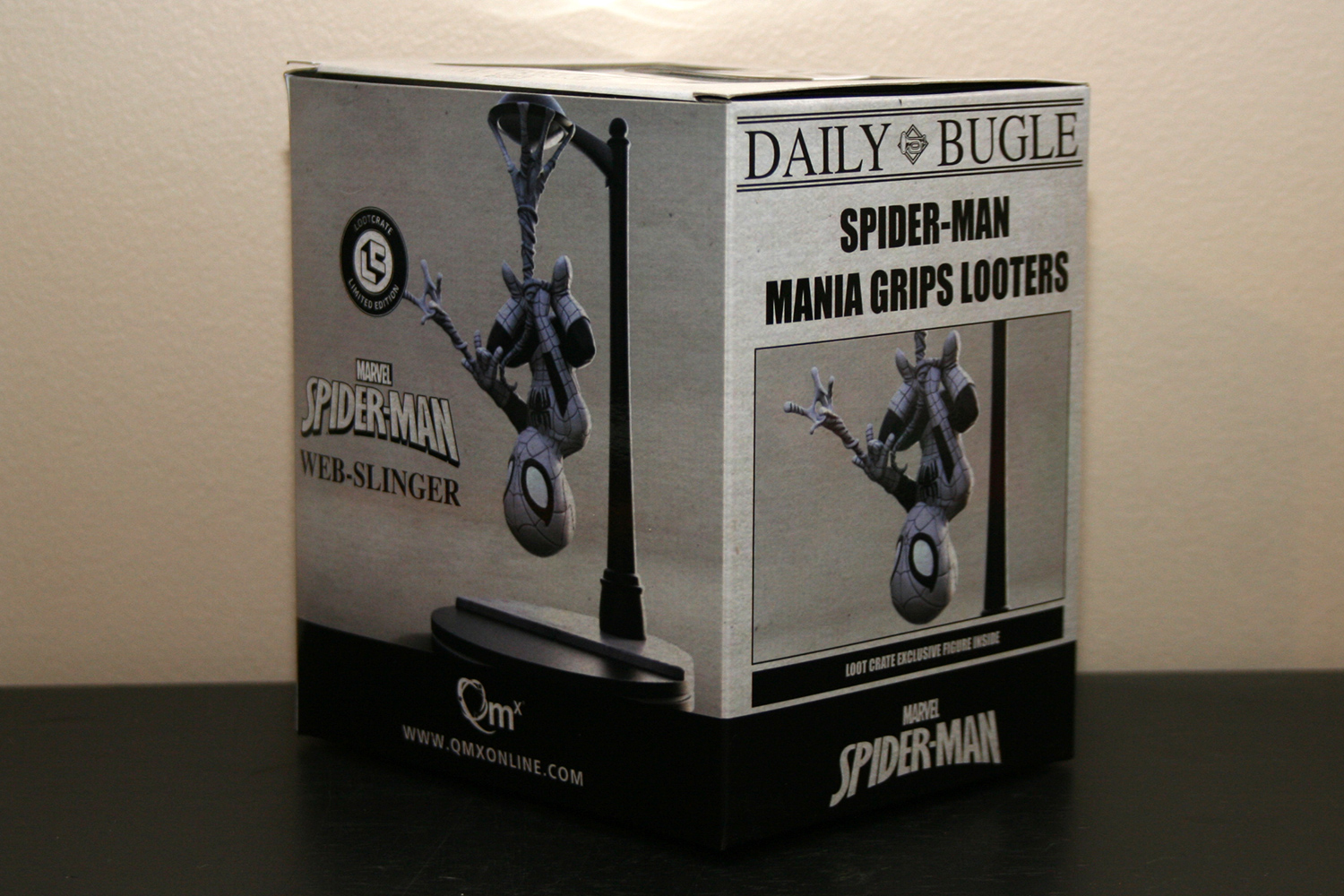 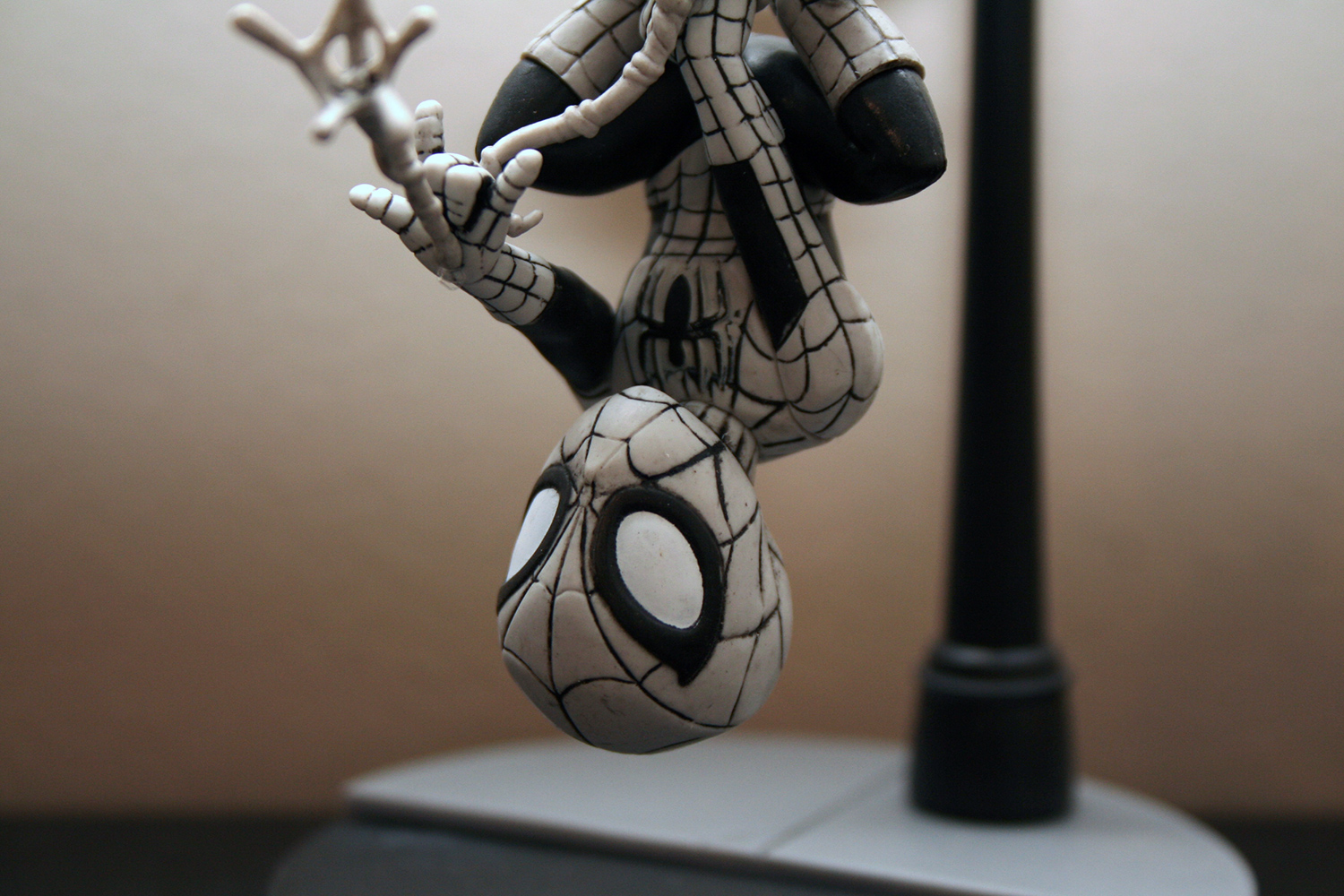 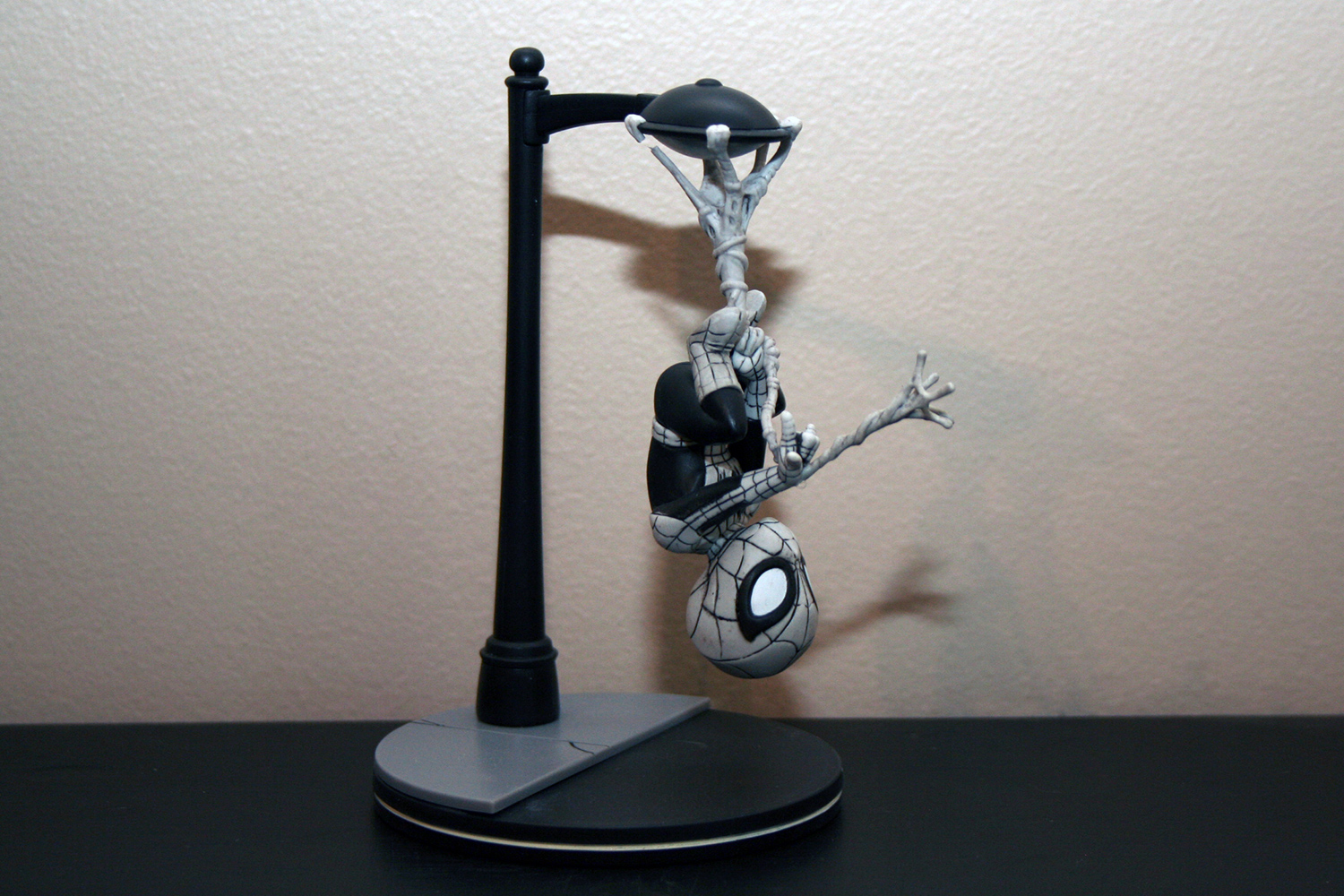 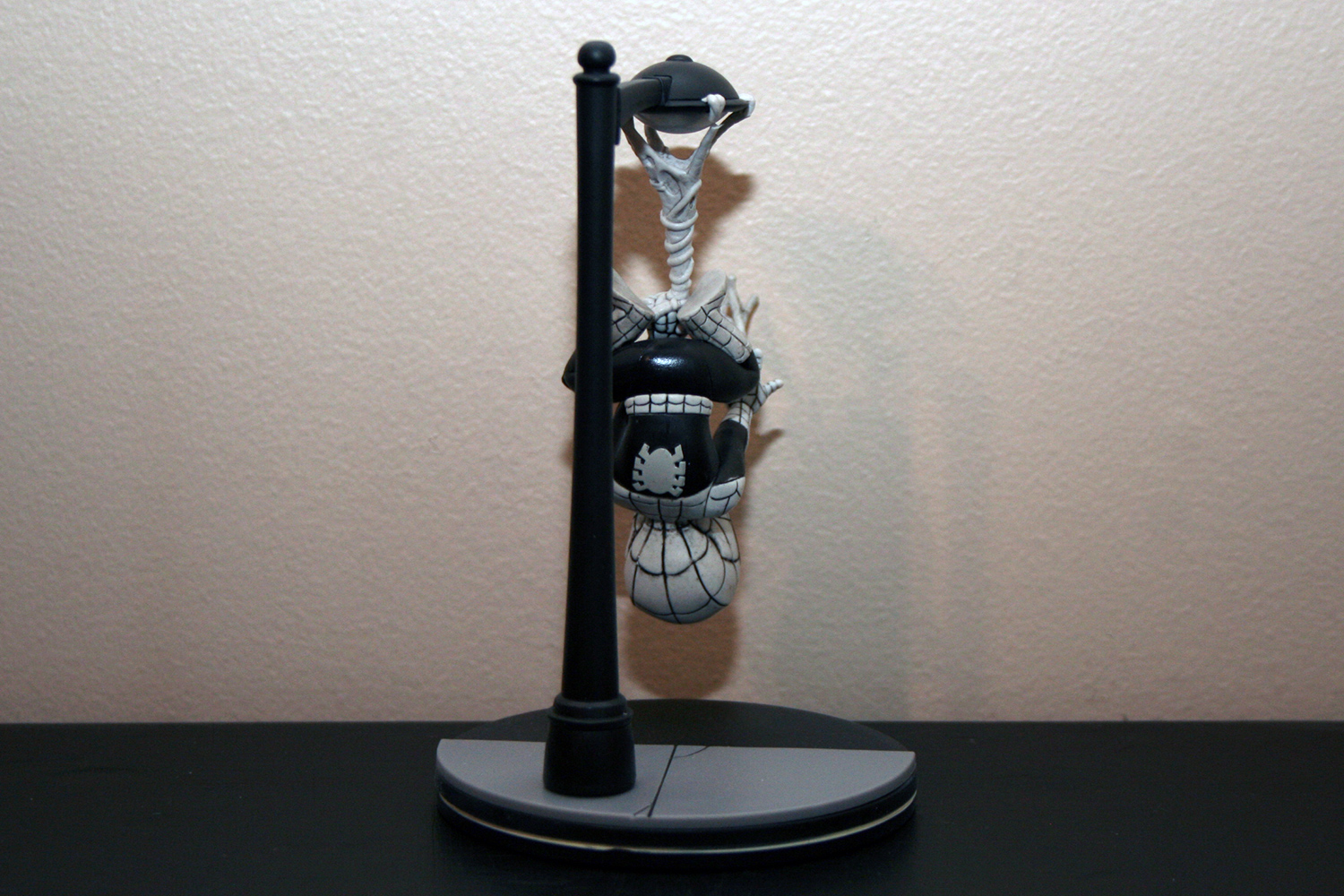