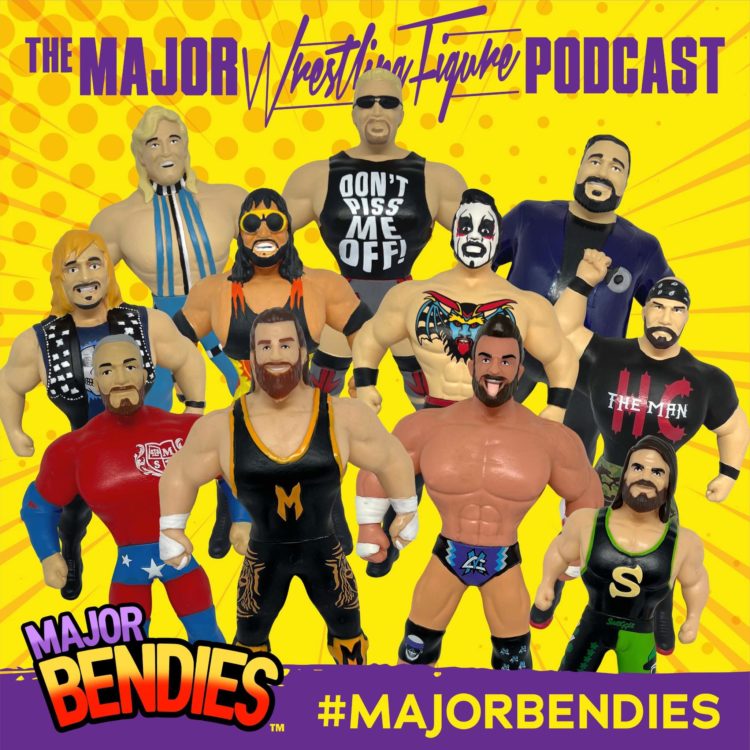 The Major Bendies Series 1 is currently available to order from the guys (Matt Cardona and Brian Myers) from The Major Wrestling Figure Podcast. Series 1 includes 4 figures - Brian Myers, Matt Cardona, Smart Mark Sterling, Esq., and Swoggle (Dylan Postl). The four pack is available to purchase via the above link for $100.00.

Also, they have announced Series 2, which is expected to drop in early 2022. That groups includes Danhausen, Nick Gage, Bryan Clark (Adam Bomb), and Brian Pillman Jr. And the My World With Jeff Jarrett Podcast will be releasing a pair of figures: Jeff Jarrett (1995 and 1999 versions) and Conrad the Mortgage Guy. 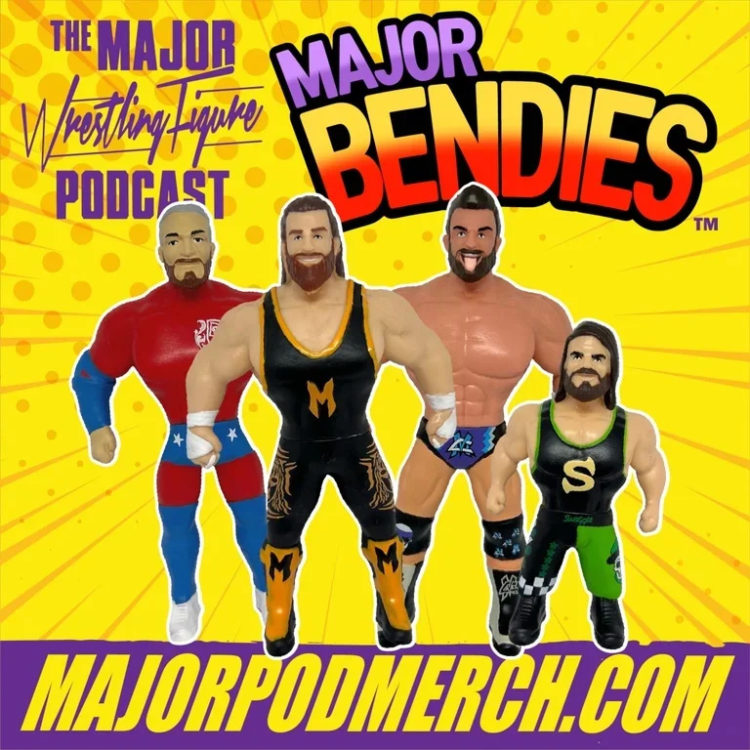