Celebrating the new season of The Flash television series, Hot Toys has announced the 1/6th scale The Flash collectible figure from the DC collection. The figure is based on the appearance of Grant Gustin as The Flash/Barry Allen from The Flash TV series. It includes a newly developed head sculpt, masked head sculpt, Flash jumpsuit with yellow accents, several interchangeable chest pieces with Flash’s iconic bolt lightning symbol, a classic Flash helmet, lightning effect accessories attachable to Flash’s body, and a dynamic figure base with specially designed character backdrop.

You can currently pre-order this figure over at Sideshow Collectibles for $250.00. It's slated to ship between April and June of 2021. 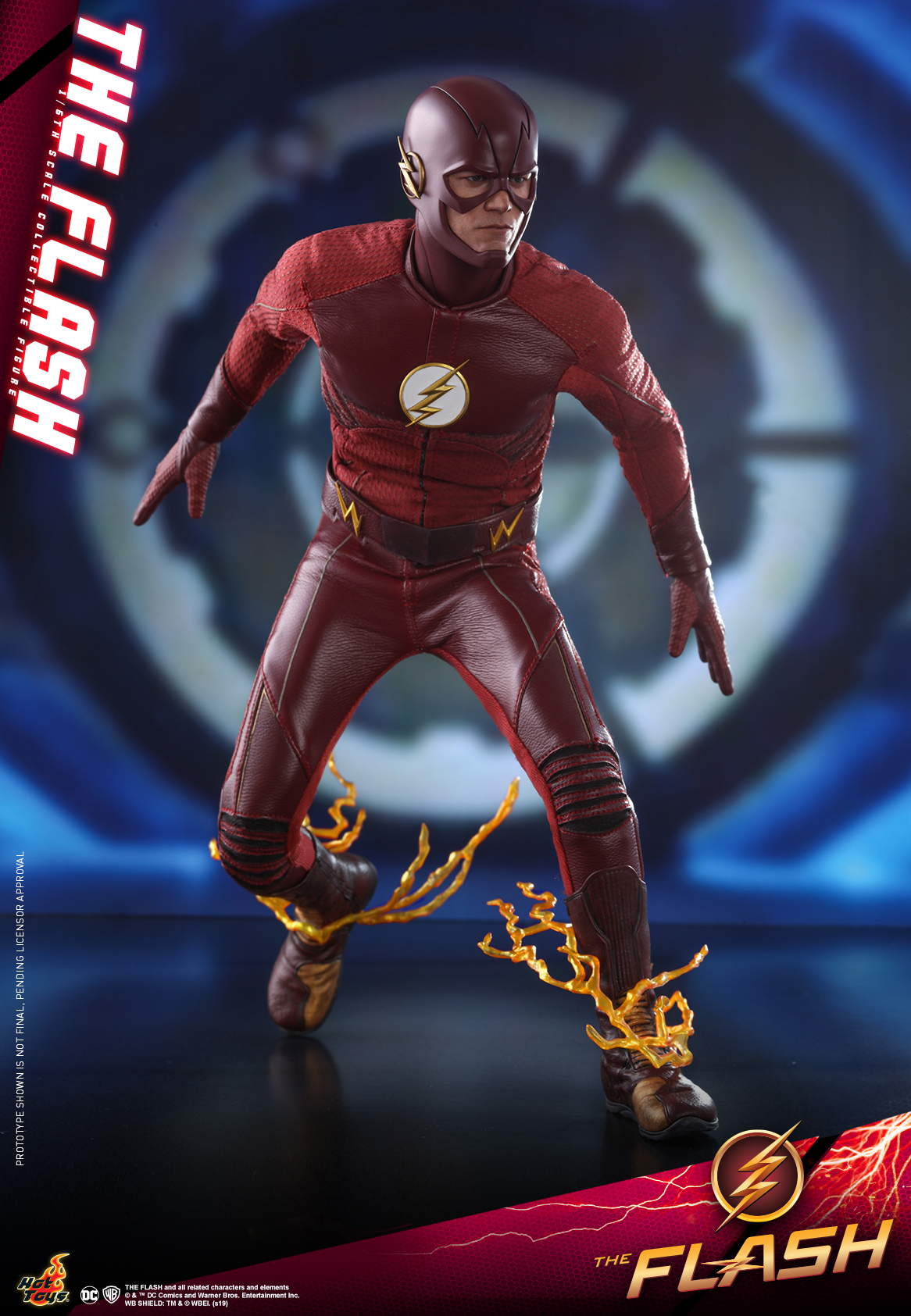 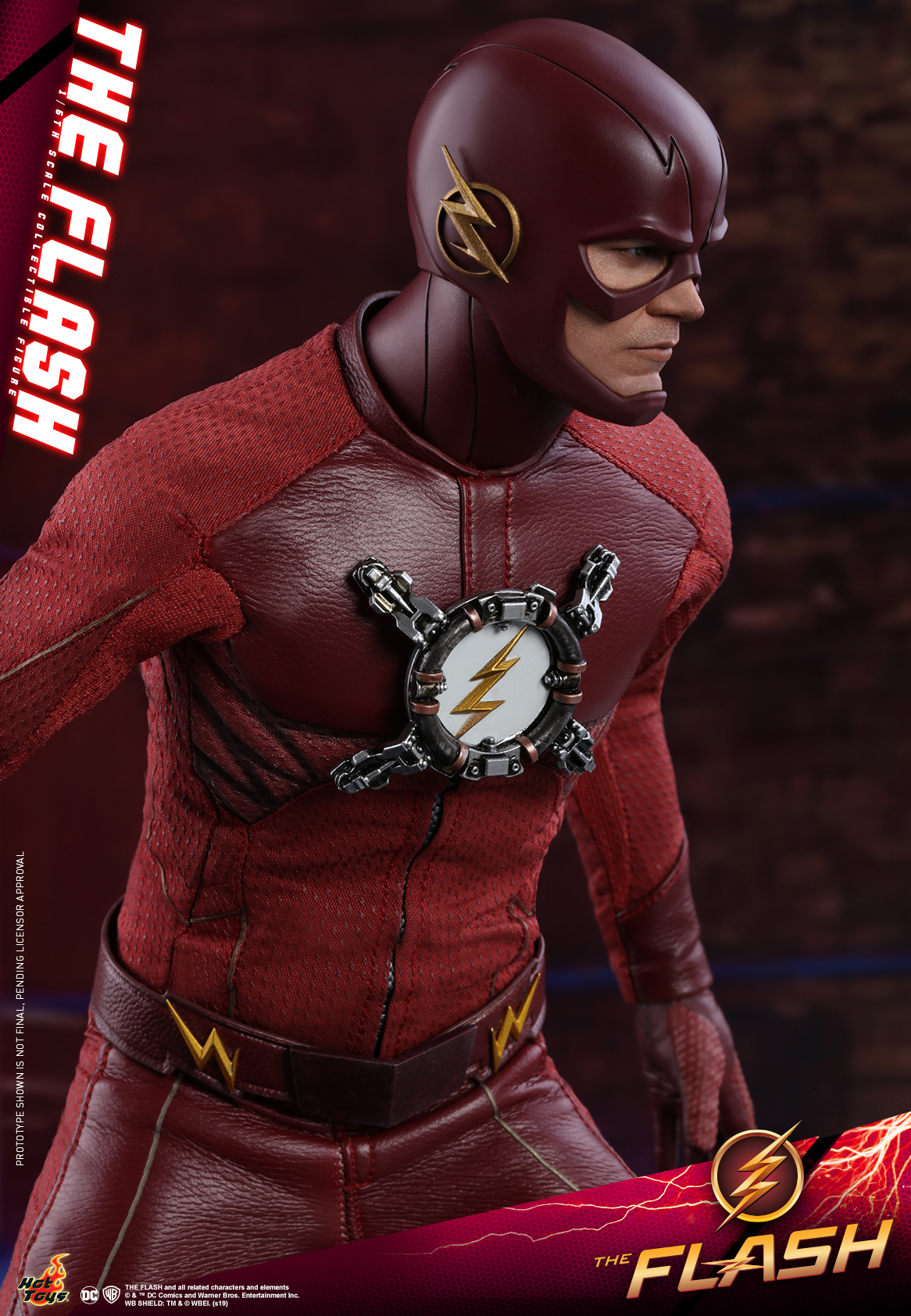 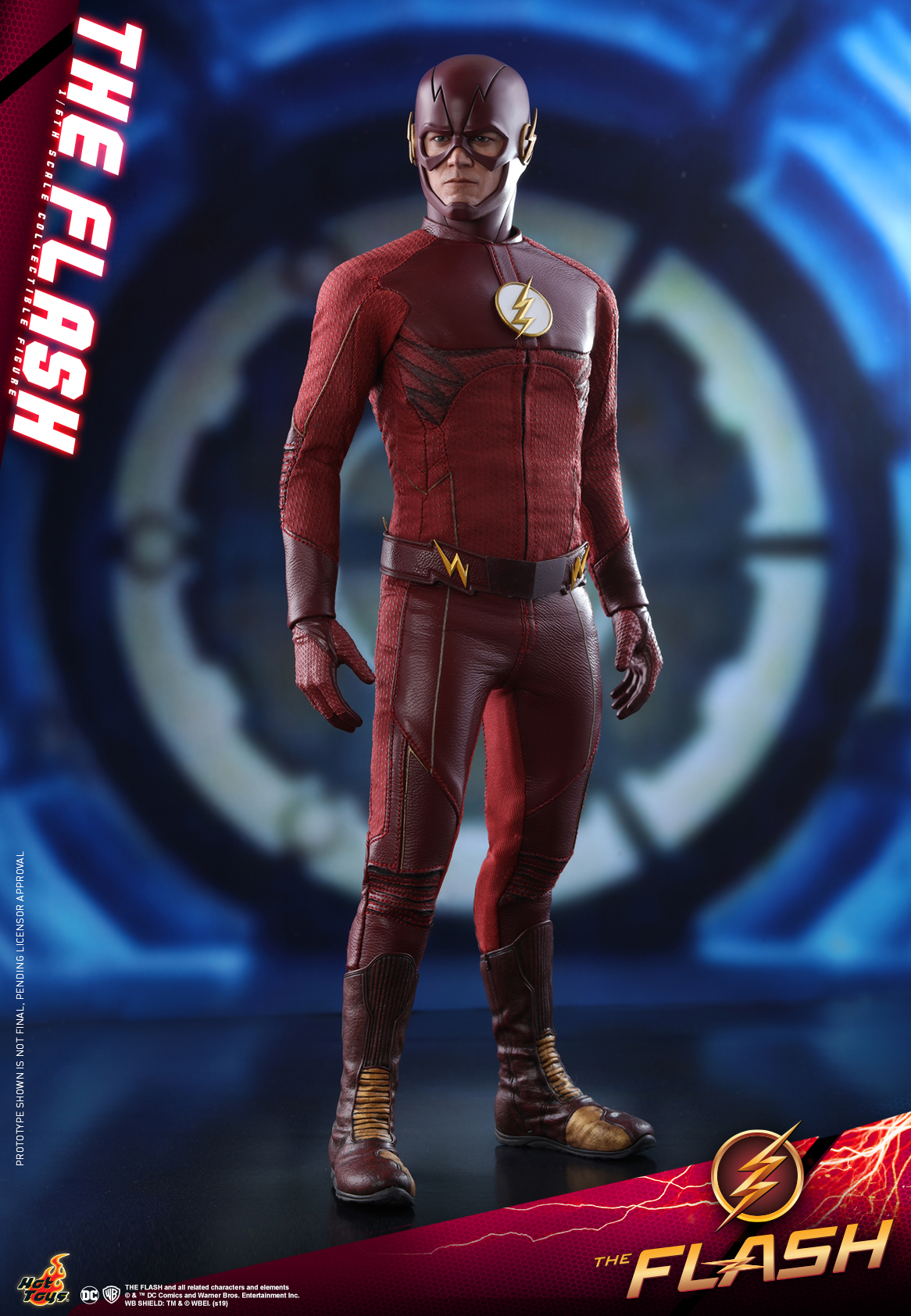 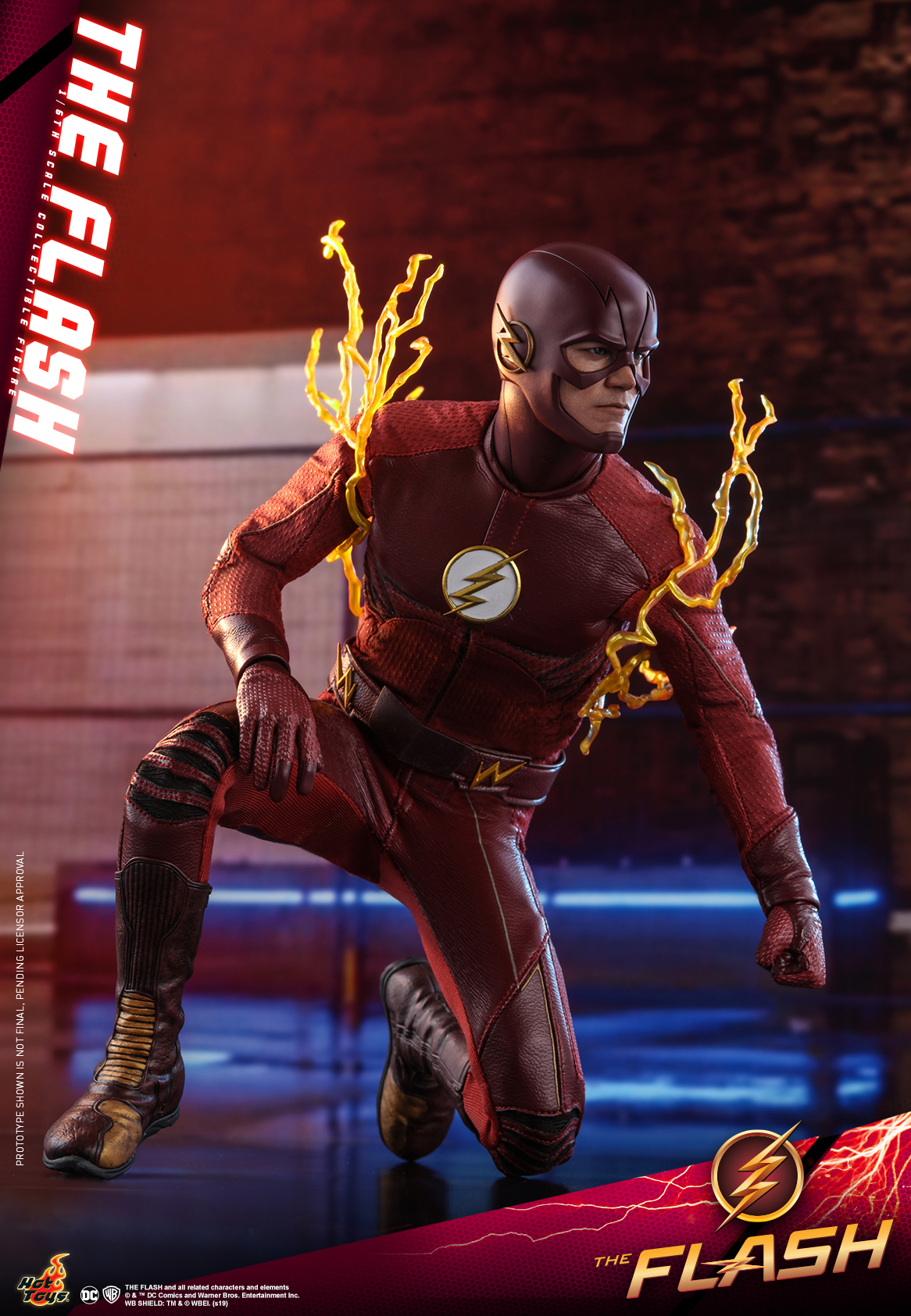