Lulubell Toys has announced the PROTODUCK character - a first in a series of new original sculpts coming this Fall from Grody Shogun. PROTODUCK was hand sculpted and brought back to life in sofubi by Grody Shogun. The vinyl will stand approximately 6 inches tall and is articulated at the neck and legs.

Lulubell is offering up a pre-order of PROTODUCK in solid WHITE. That pre-order is open through September 31st 2019 at 5PM PT (they're estimated to ship late November/early December 2019). The first 50 pieces ordered will run $30.00 each. Once they hit 50 pieces, the price will be $40.00 (the standard price point). 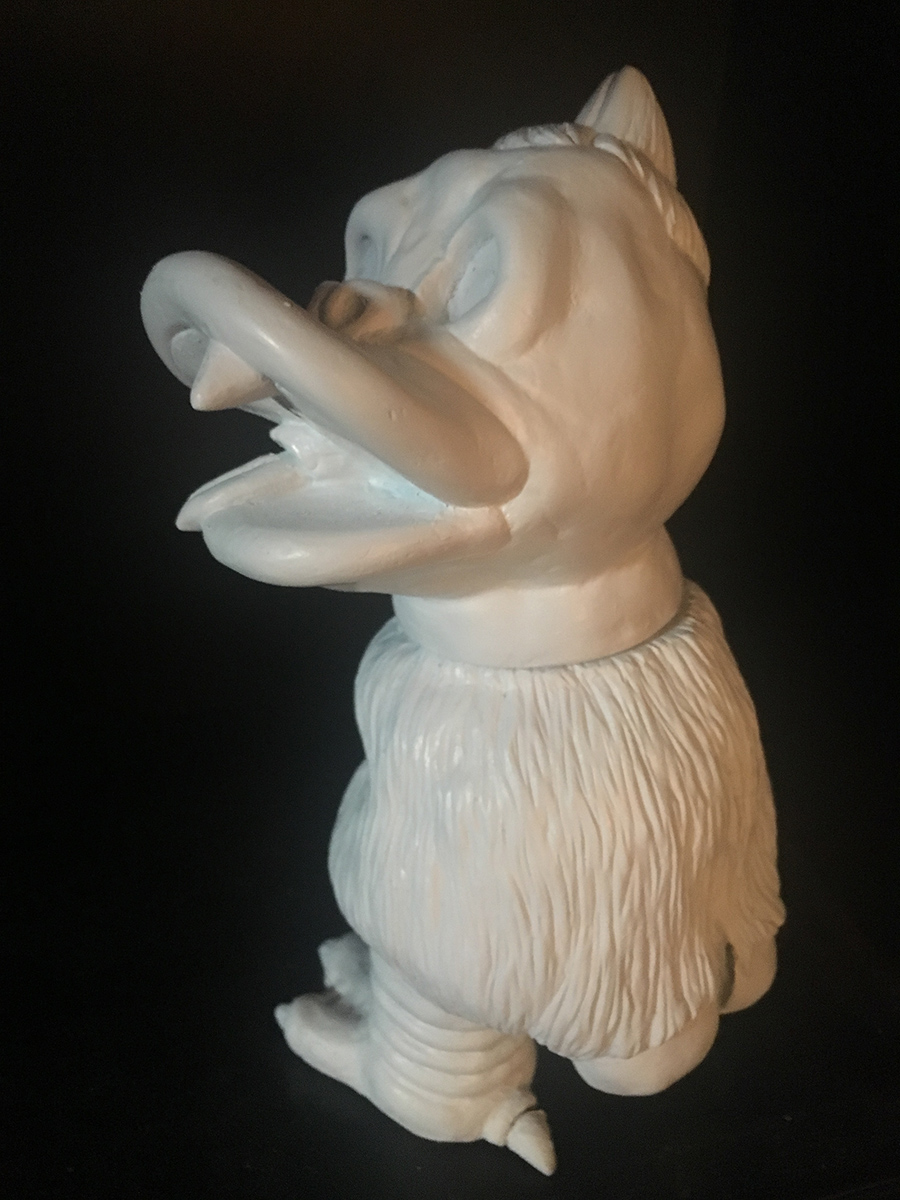 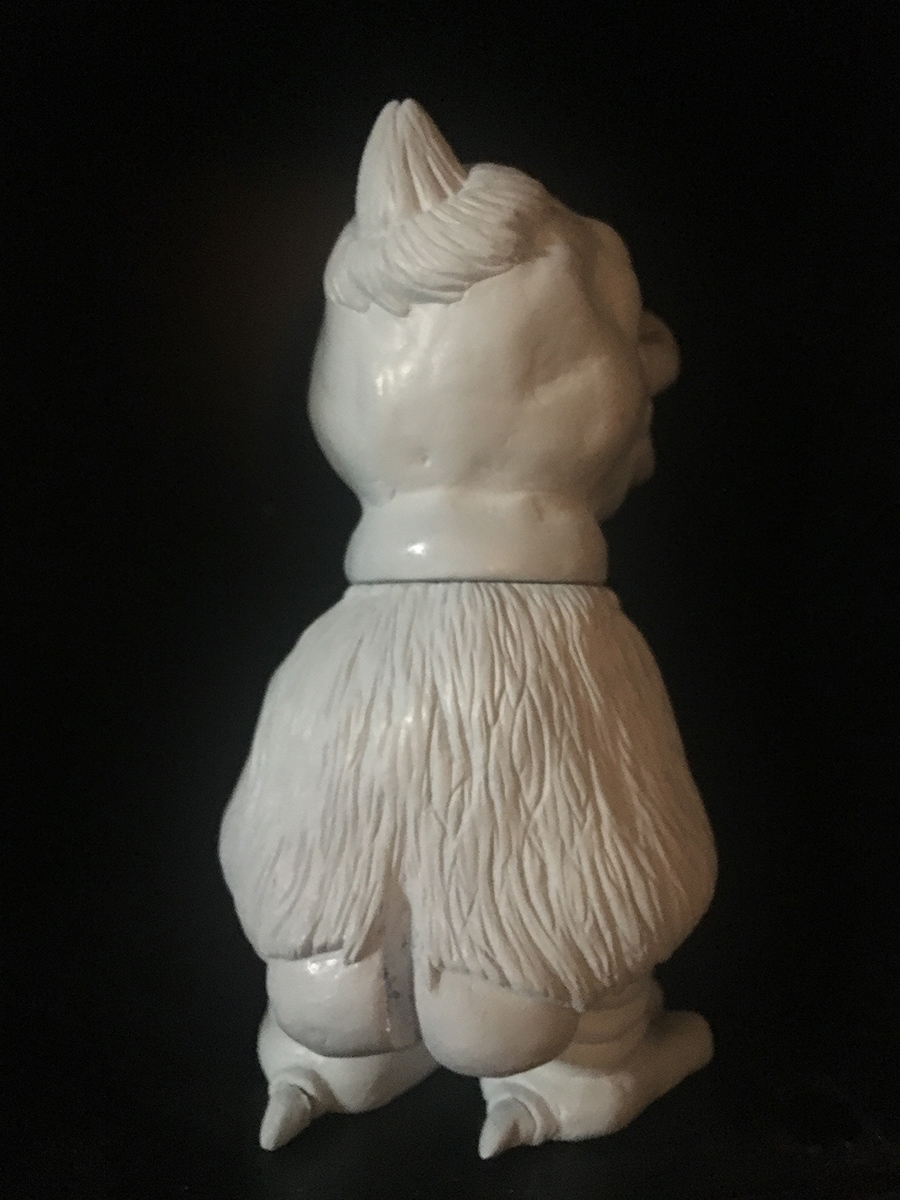 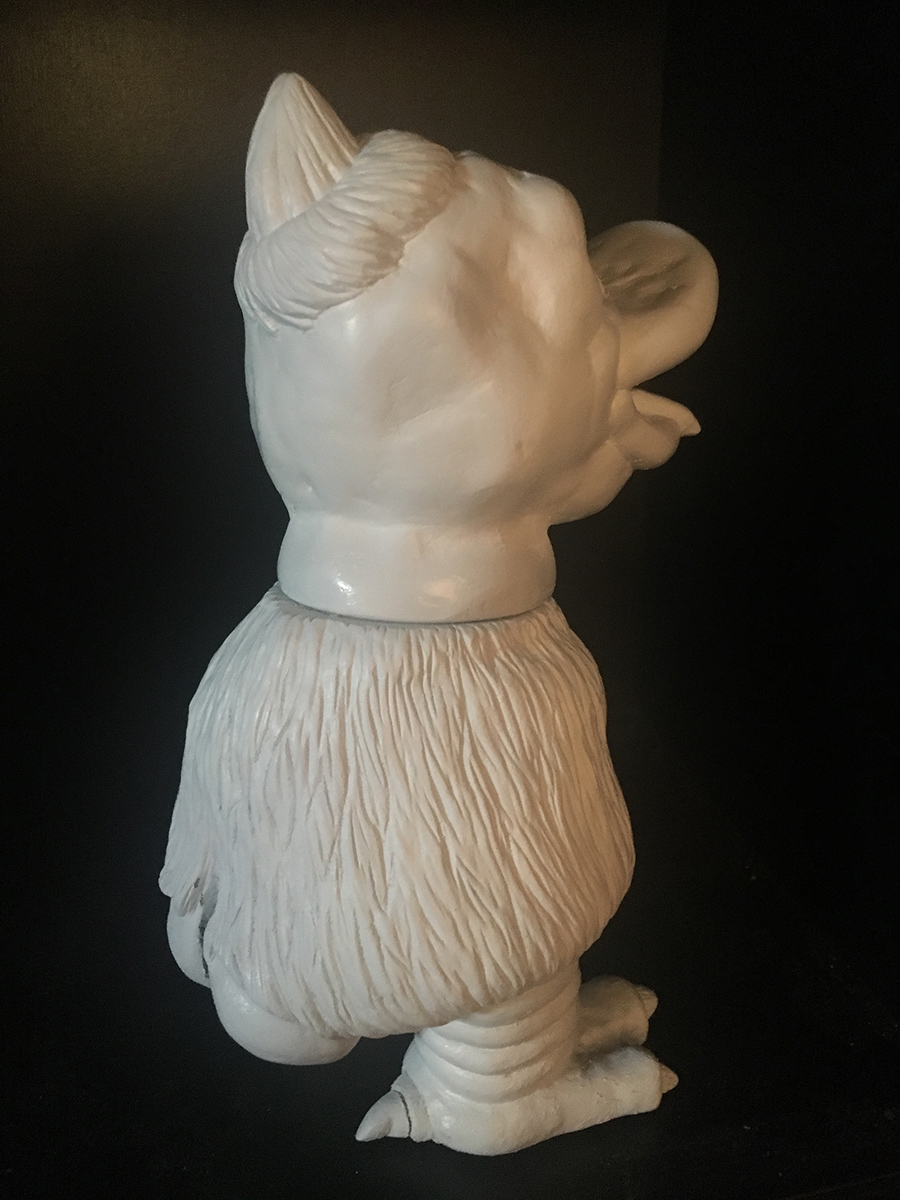 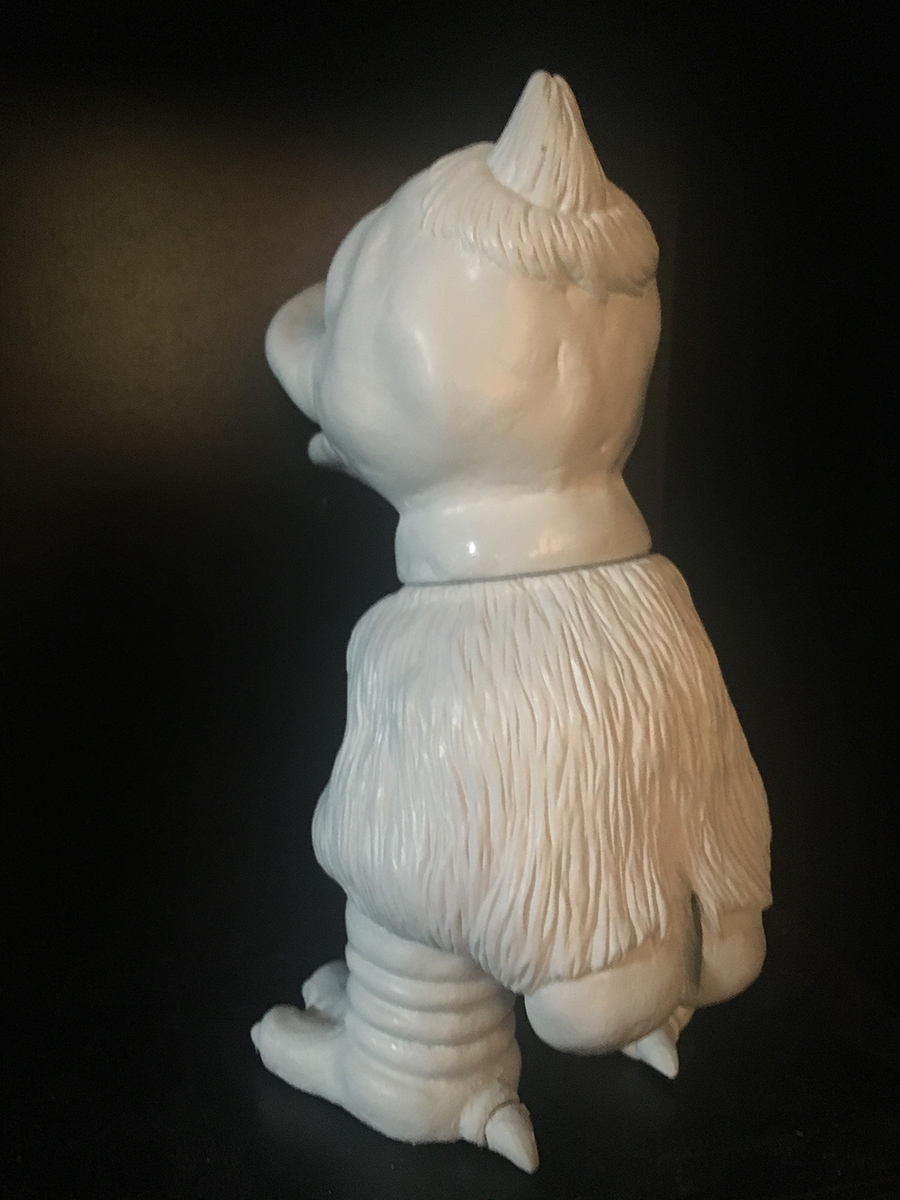