Avengers: Endgame is in theatres...and Hot Toys continues to roll out new collectibles based on the film. The Avengers: Endgame Cosbaby Series  has expanded with the addition of plenty of new figures, including: Rescue, Hulk with Nano Gauntlet, Nano Gauntlet, Captain America, Thor, Loki (two versions), Doctor Strange, Ancient One, and Wong. Measuring between 3.5 and 5 inches in height, the figures feature bobble-head capabilities. Also, Rescue and the Nano Gauntlet are both equipped with an LED light up function.

Look for these, plus plenty of other Avengers: Endgame Cosbaby collectibles, to be available to purchase over at Amazon.com. 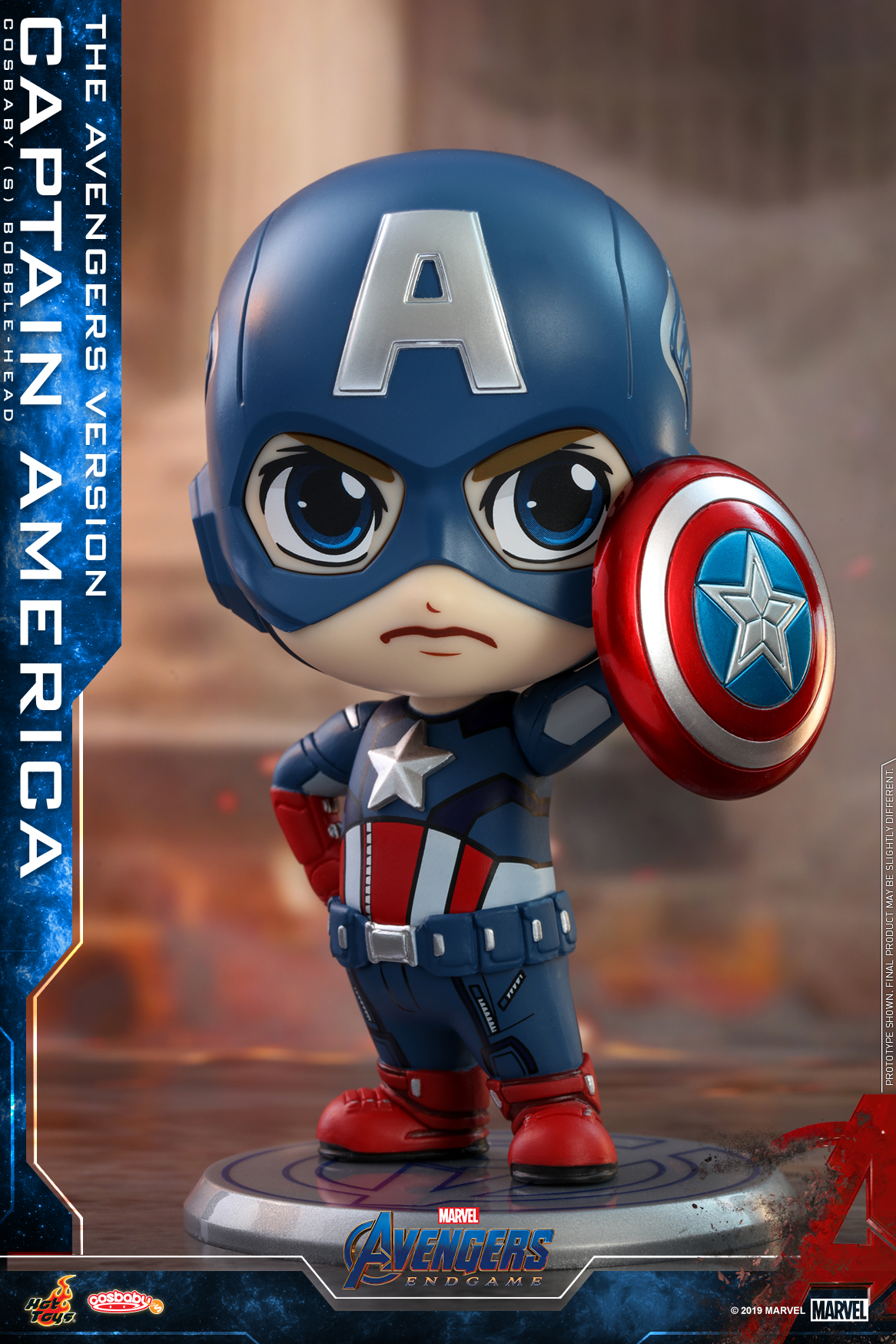 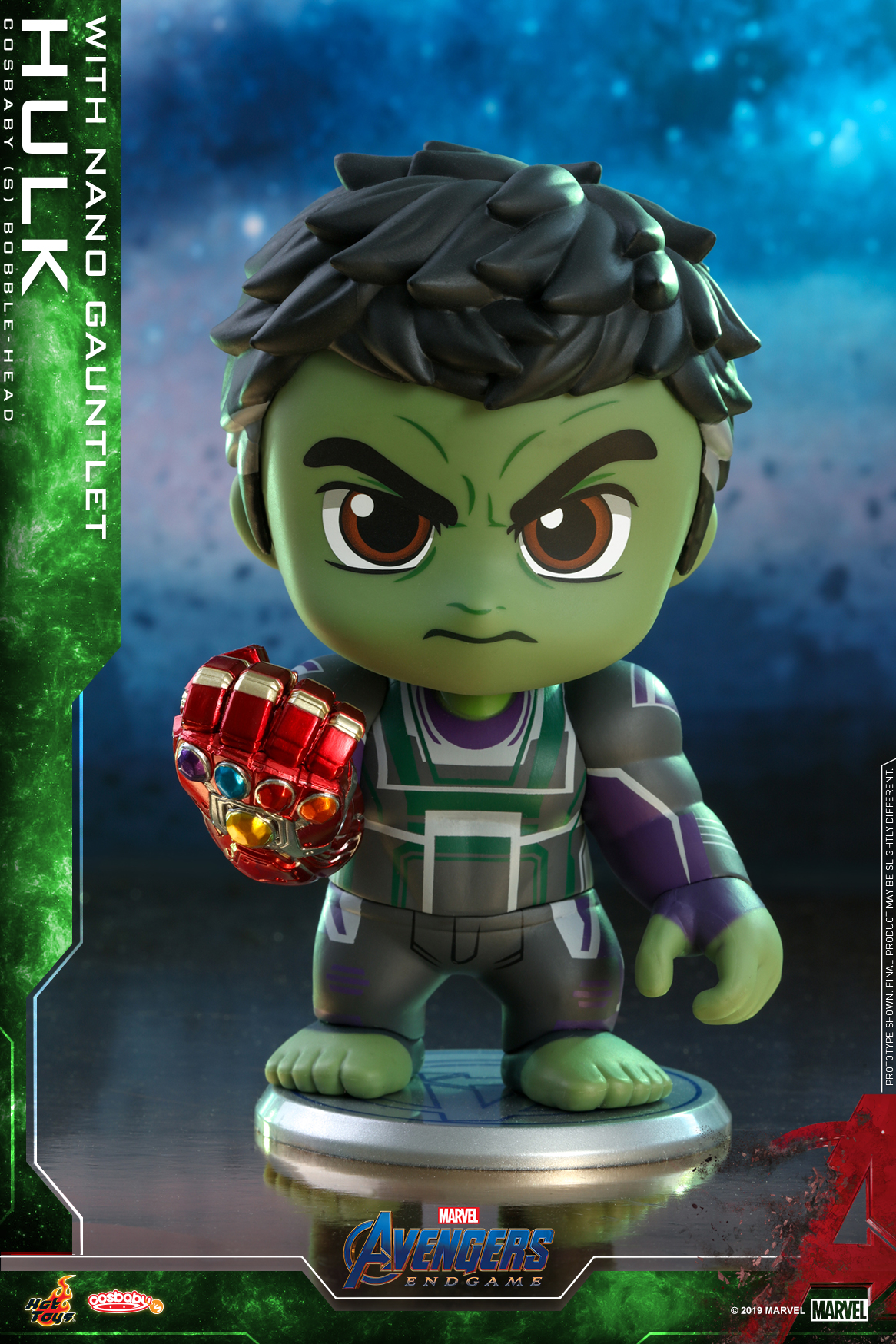 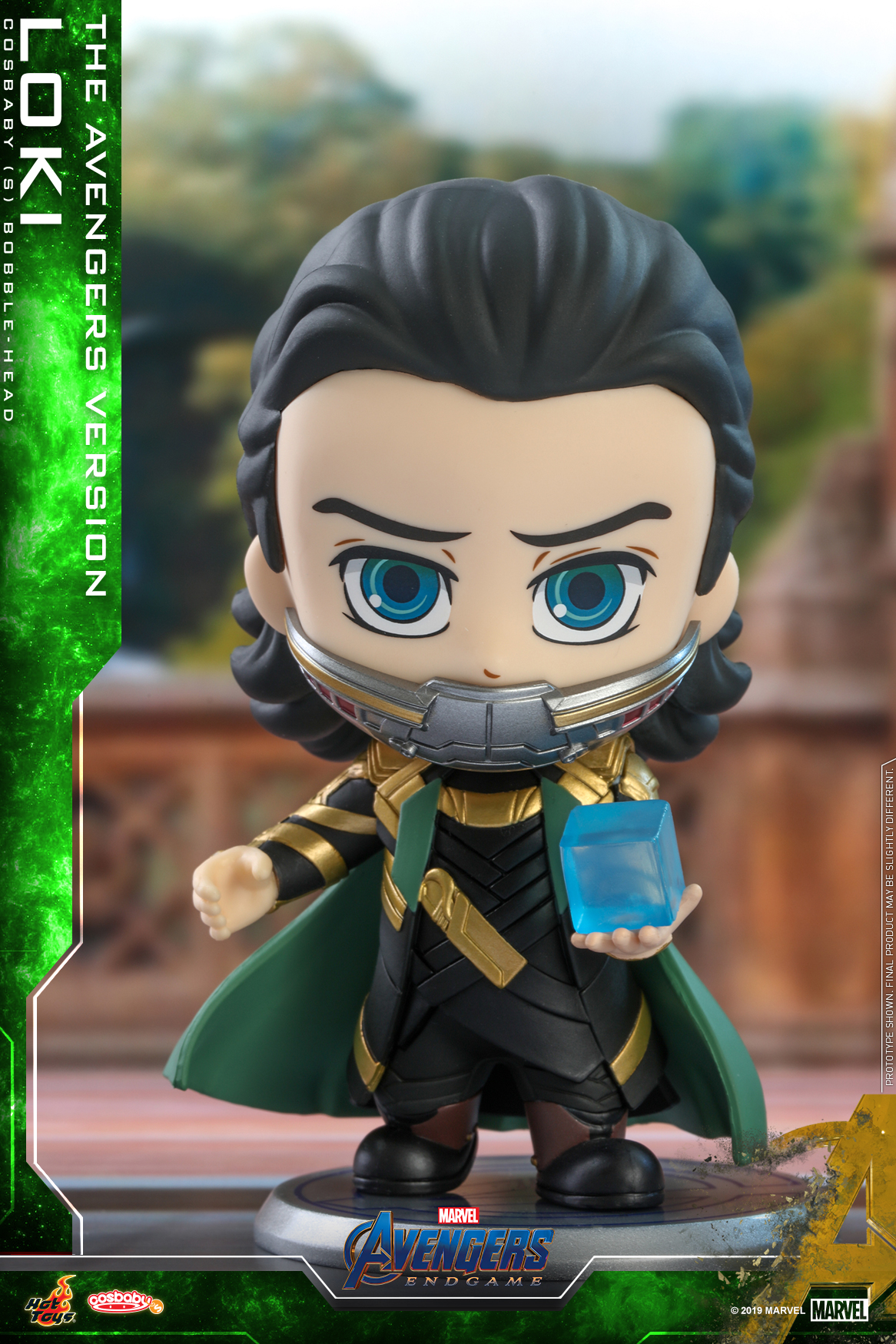 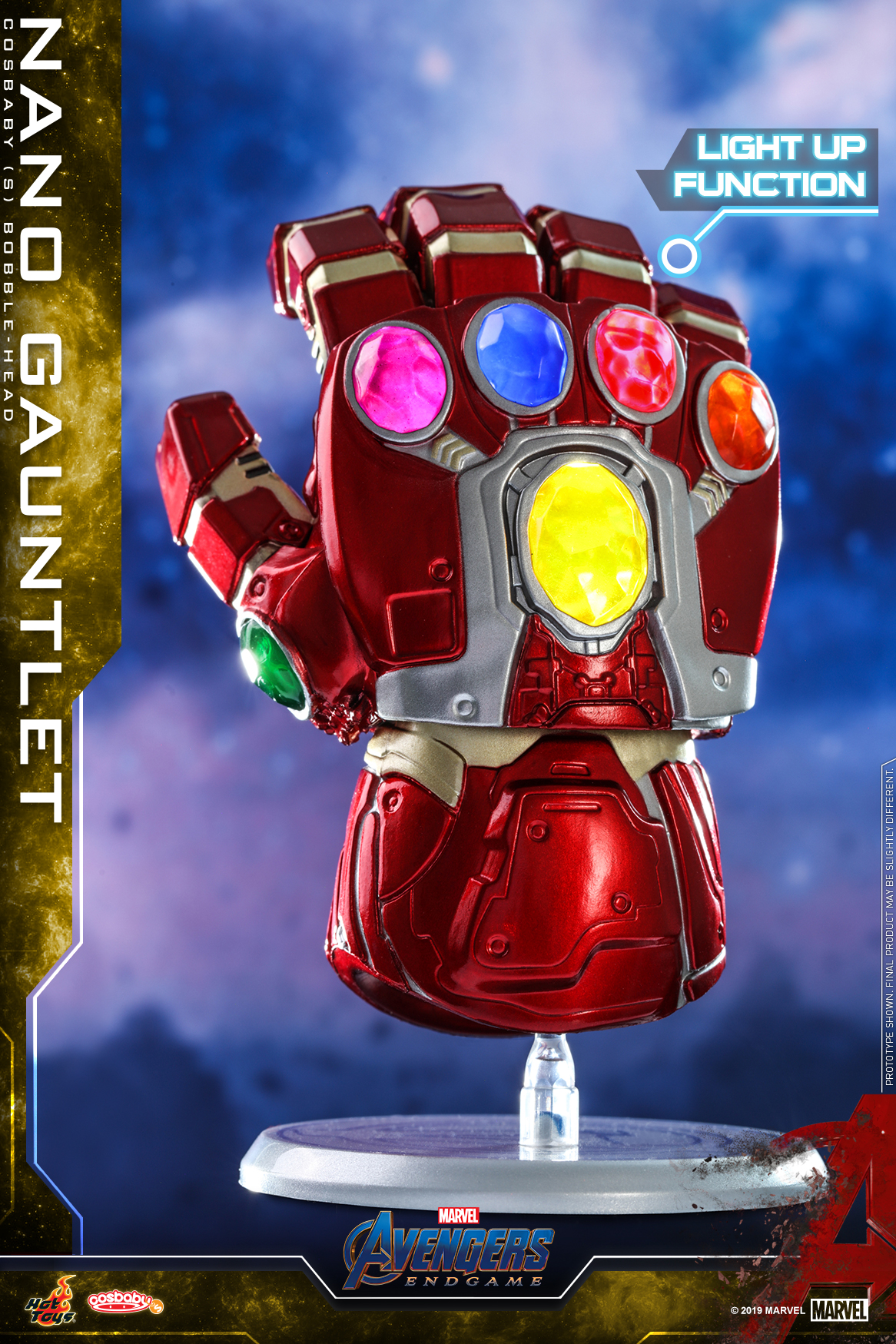 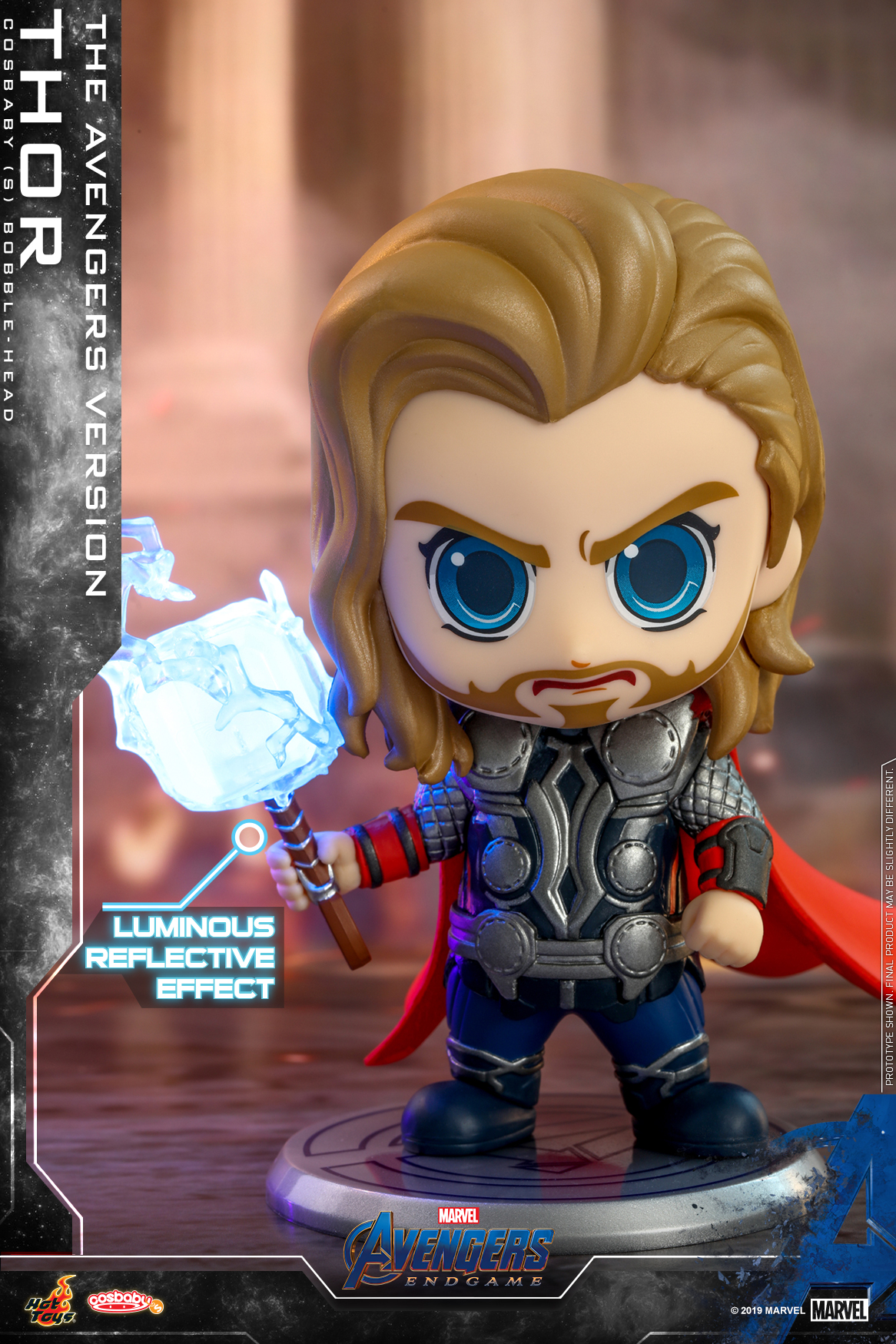