Artist Mike Slobot has released the latest figure into his universe of robot art - it's called Slonkabot 1000-5YL.

I like to think that I am the Willy Wonka of my Slobot universe, so I created a robot character inspired by the Ooompa Loompas in "Willy Wonka and the Chocolate Factory" - except that my Slonkabots don't make chocolate, they help me make my robot art (The Slobots).

I have been creating my Slobots since 2004 in sculpture, paintings, drawings, and digital. Most of the sculptures are one of a kind works of art using old and new toys, odds and ends from my everyday life, and things that would normally be thrown away. A lot of them have glow-in-the-dark eyes and wires, like the Slonkabot 1000-5YL. 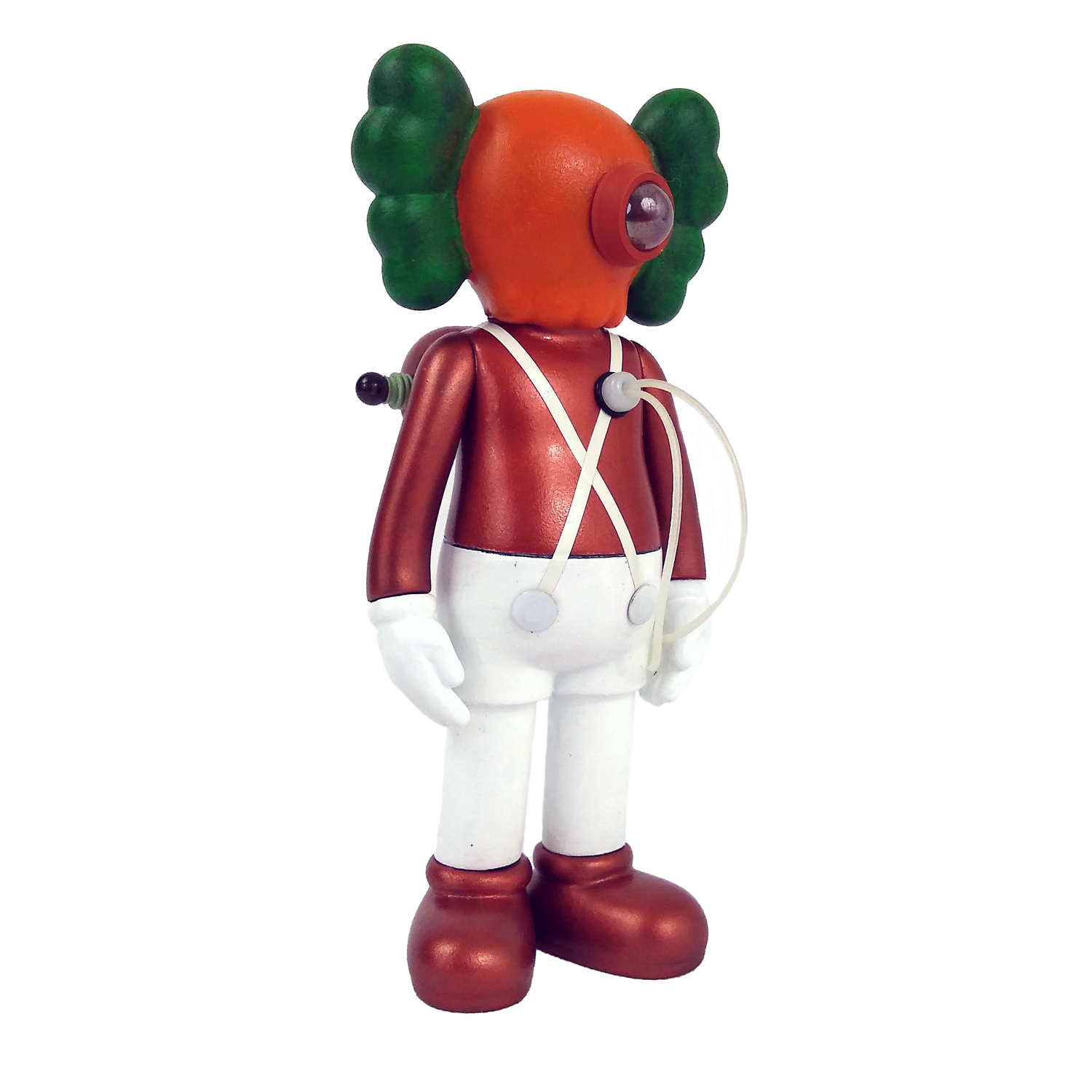 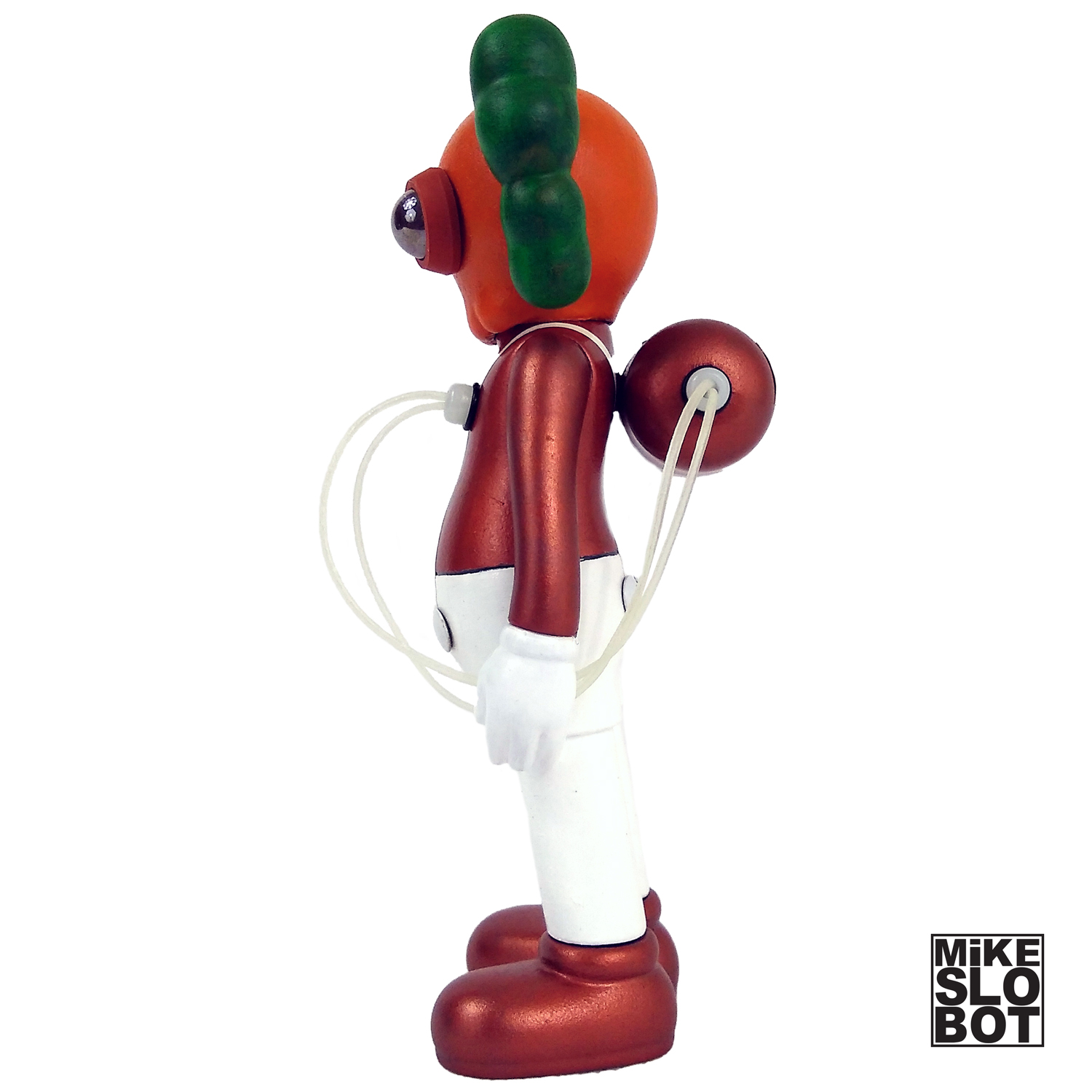 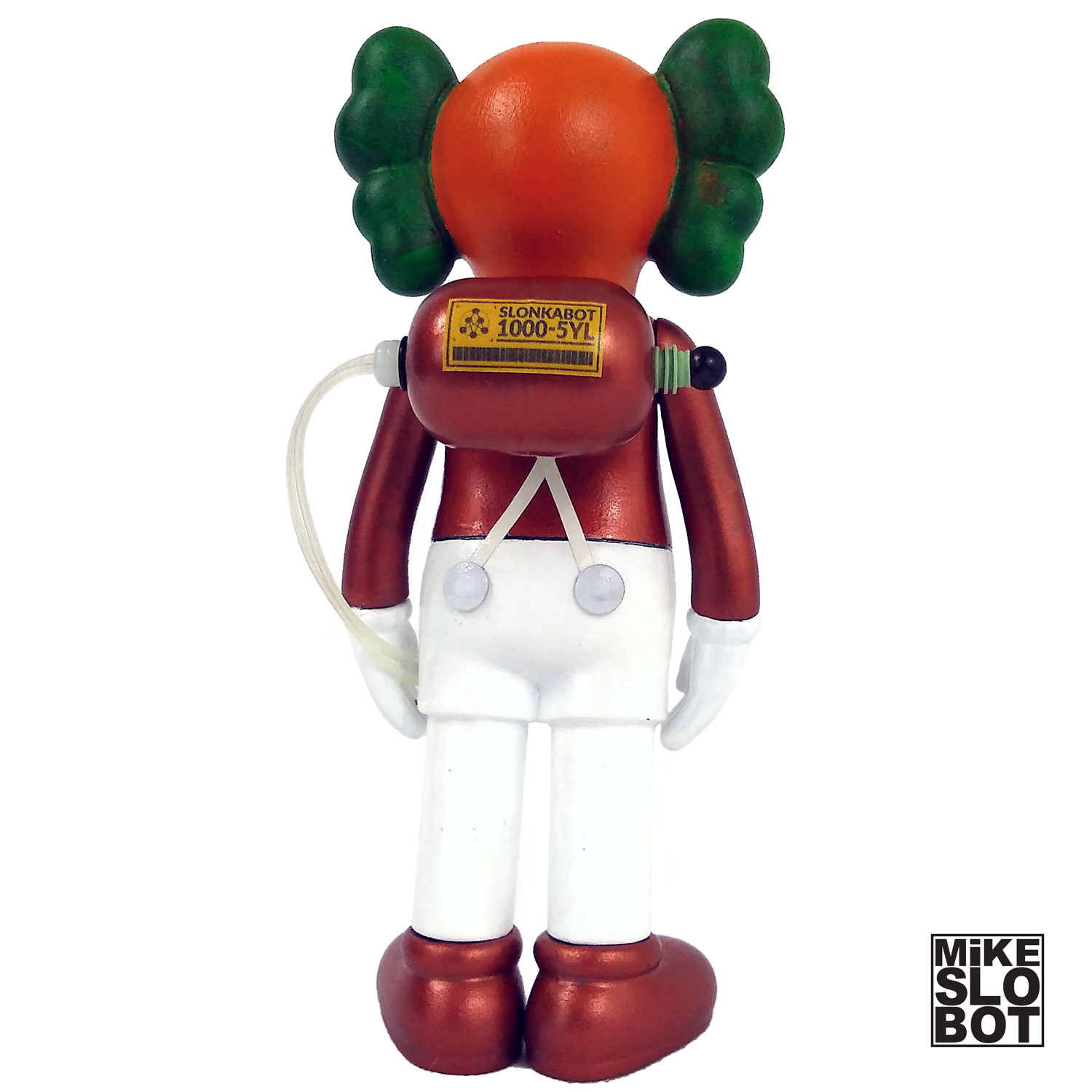 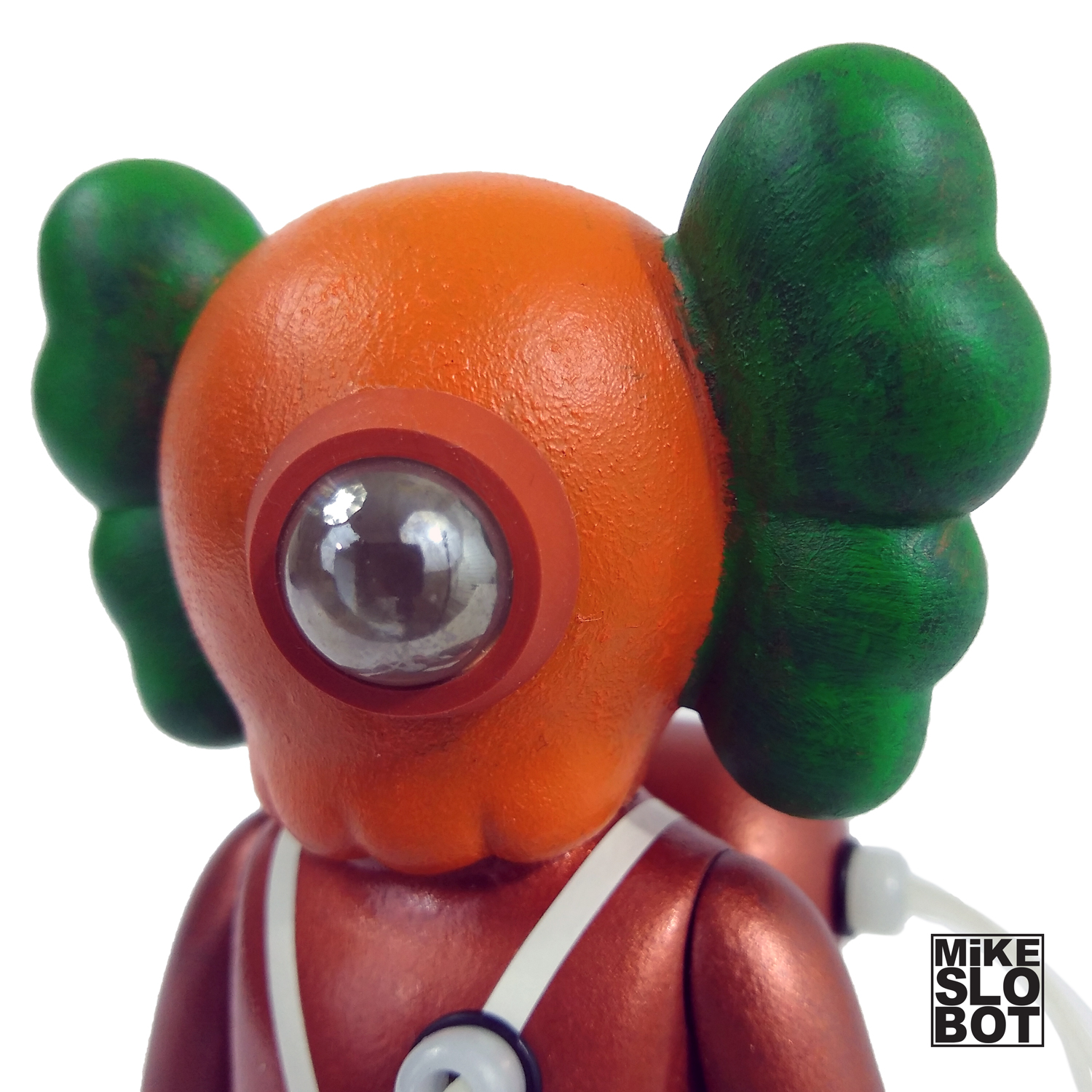 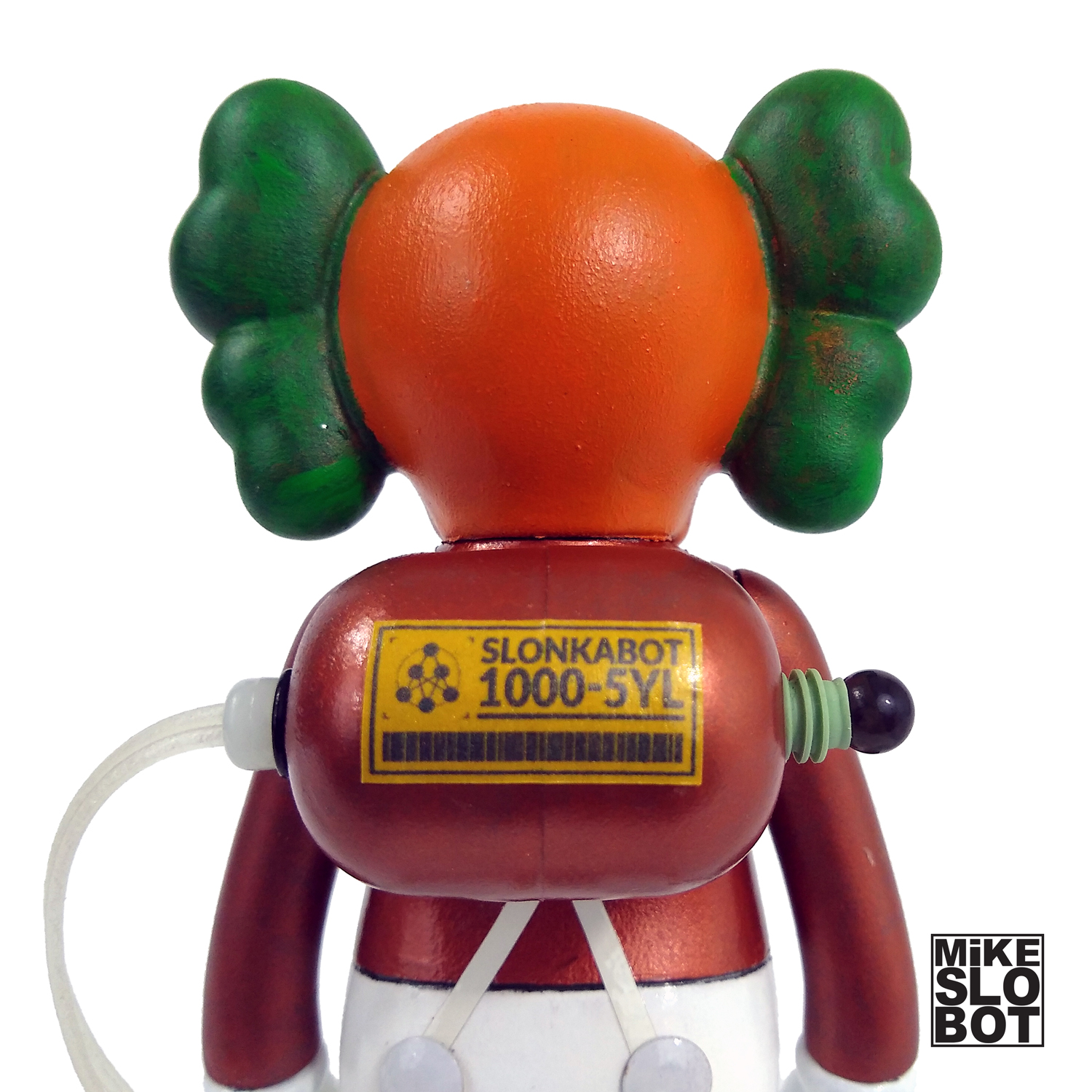