From the globally popular multiplayer team-based shooter Overwatch comes the twelfth Nendoroid figure from the series - Lúcio. The Nendoroid Lúcio: Classic Skin Edition its currently available to pre-order from GoodSmile. The figure features several points of articulation, including his hair, allowing you to display him in all kinds of acrobatic poses. He comes with a smiling and grinning expression, his Sonic Amplifier, along with translucent effect parts that allow you to recreate his iconic in-game abilities. Pose him firing his Soundwave, or display him performing his Sound Barrier ultimate ability with the included clear effect sheet. Nendoroid Lúcio also comes with both yellow and green skate blade parts as well as wall-riding effect parts, allowing you to display him speeding around amplifying his team's movement speed or regenerating their health.

You can currently pre-order the figure for $49.99. The pre-order window is open through February 7th 2019, with a release anticipated for August 2019. 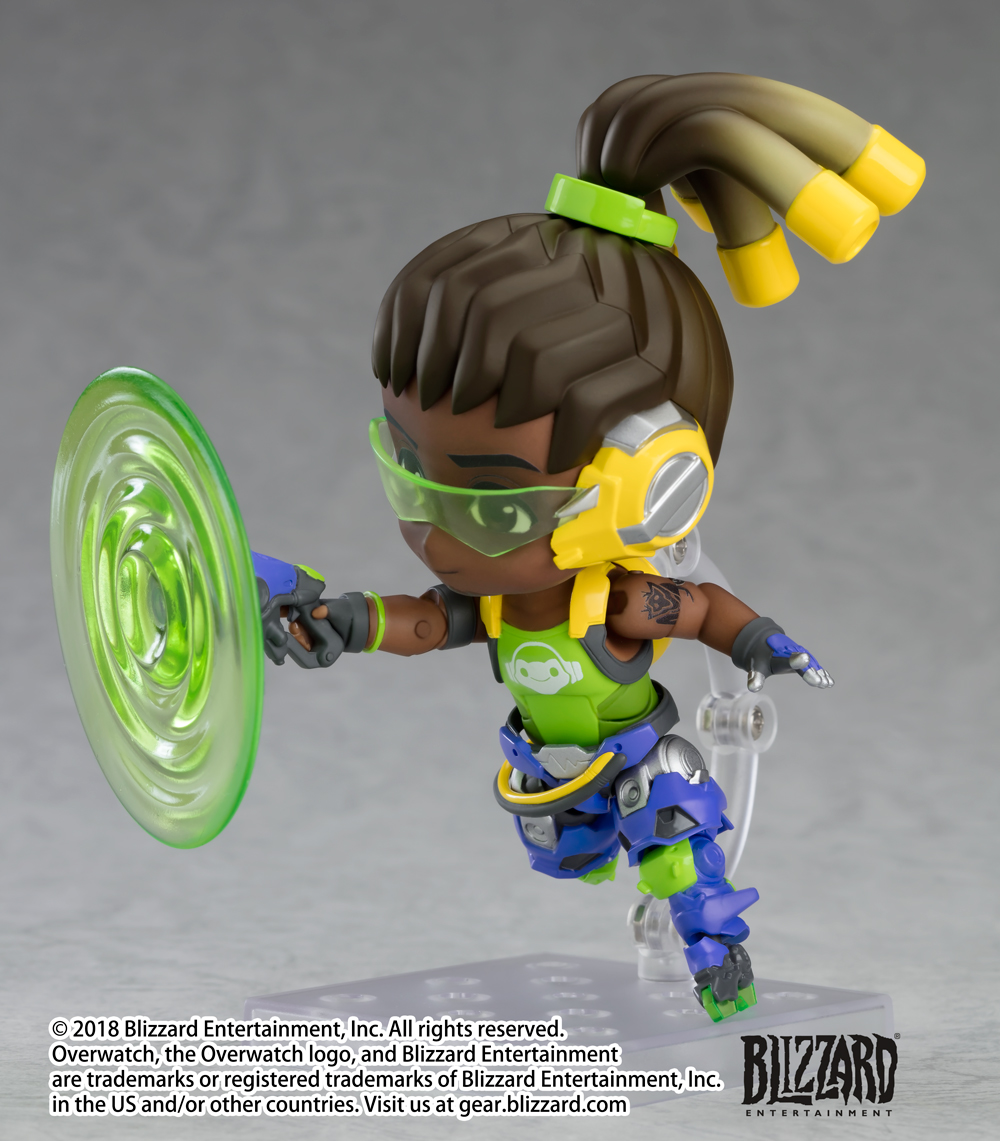 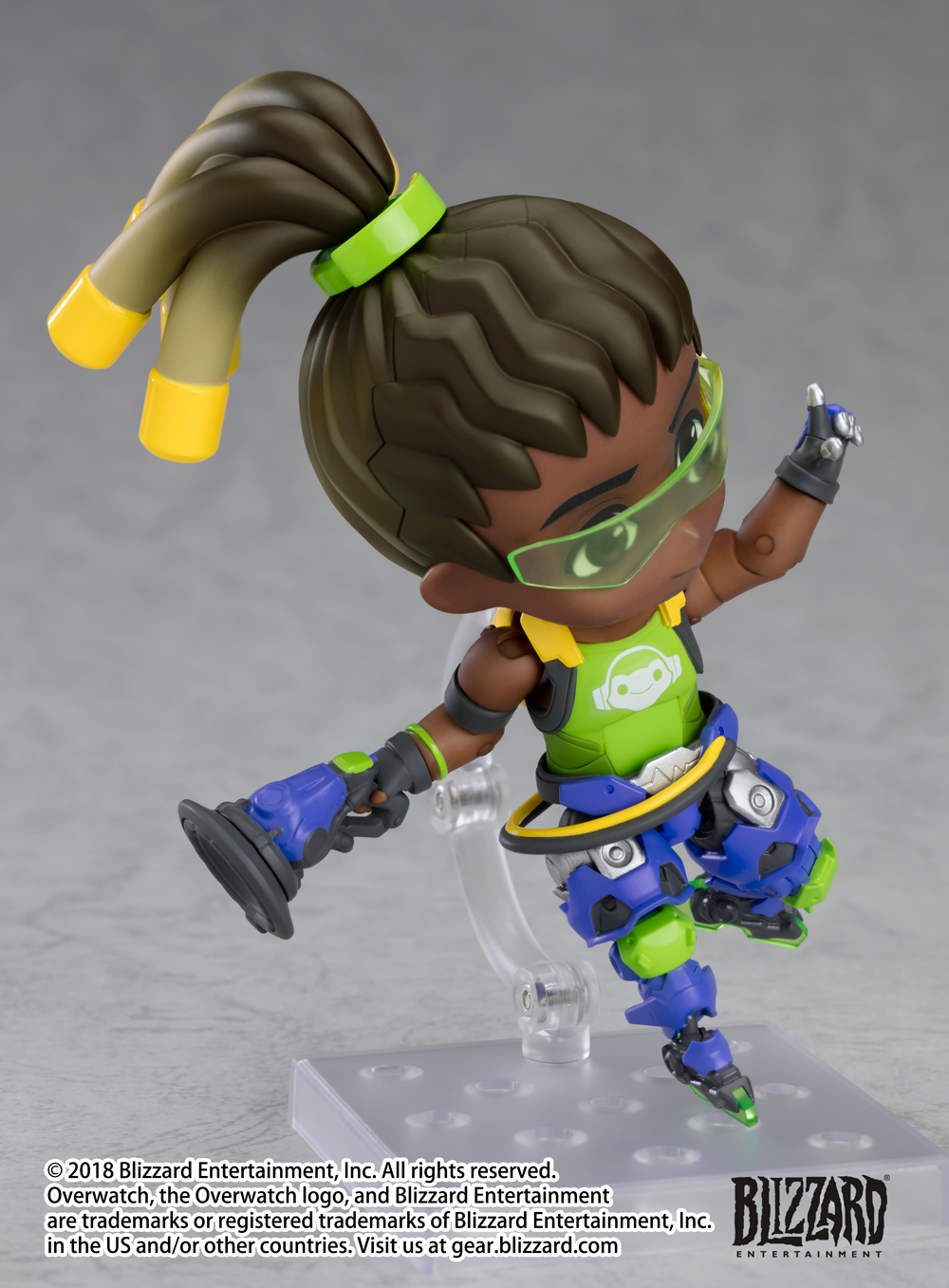 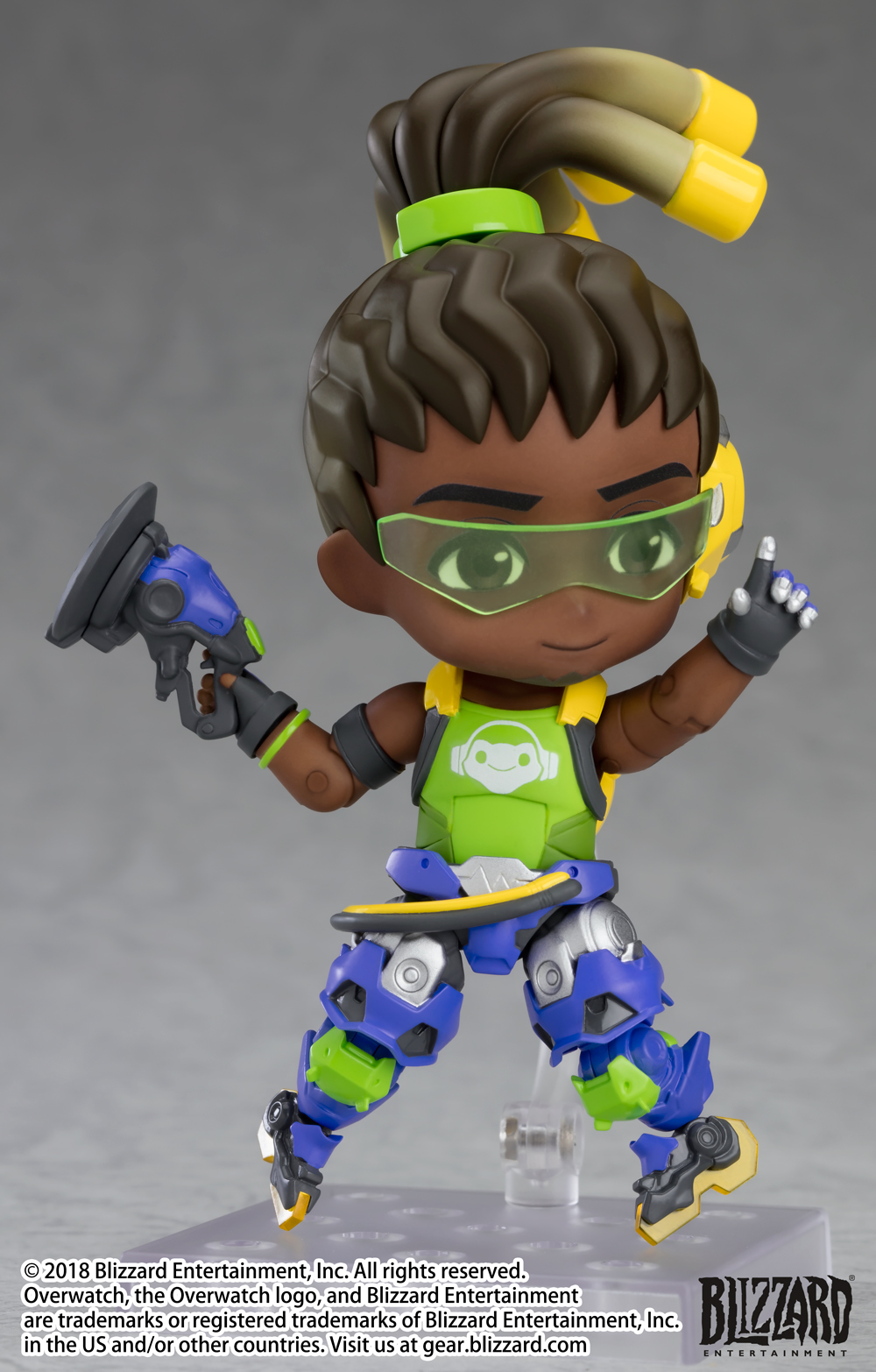 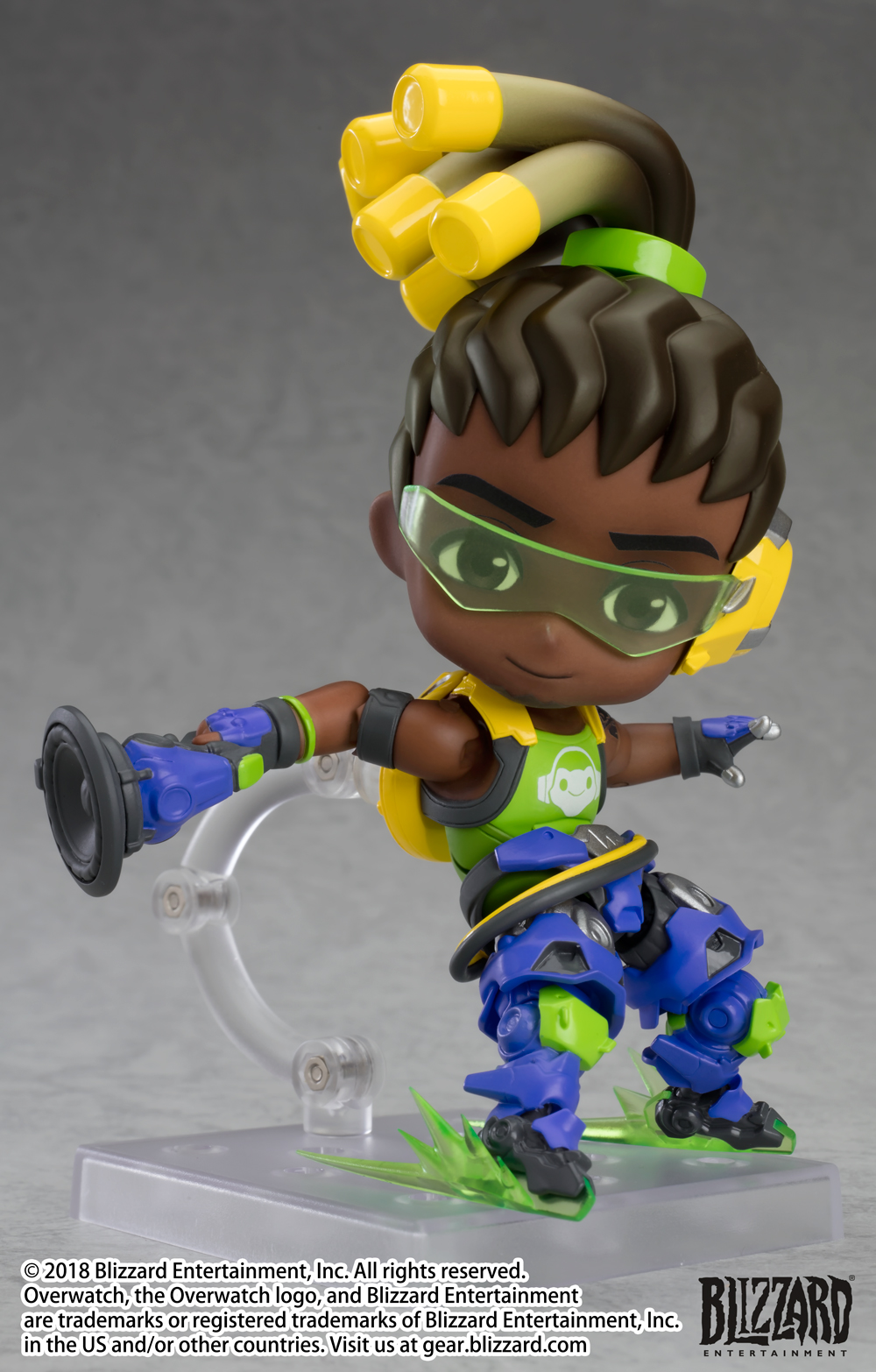 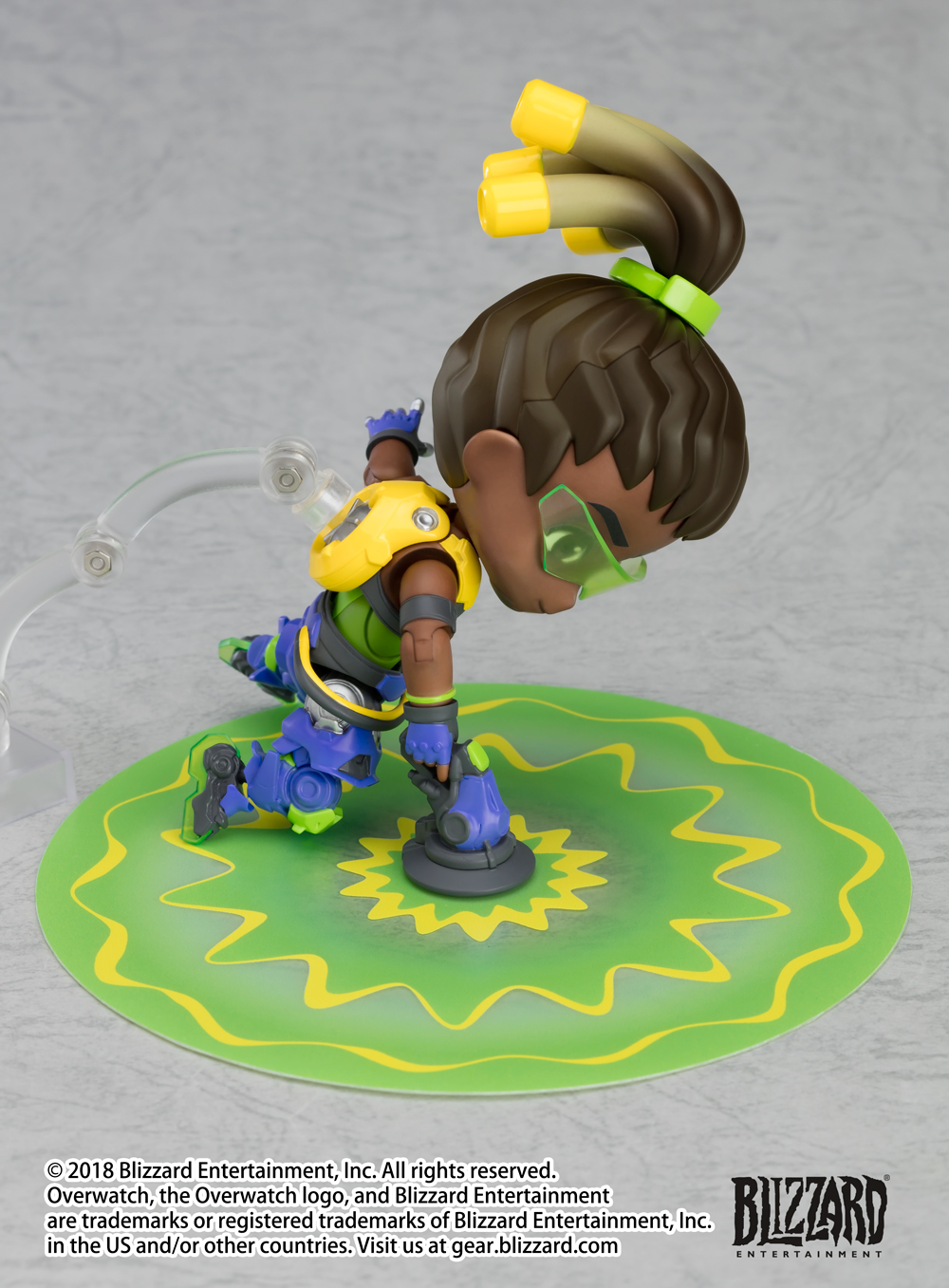