Great Twins has announced the pre-order availability of their 1/1th scale Old Master Q figure, in both "Colour" and "Black and White" versions. With a planned Q2 of 2019 release, the figure will also be available in Exclusive versions that include the Dog seen in the Old Master Q comic. The pre-order window is open through November 16th 2018 for the Exclusive Version and from November 1th through December 10th 2018 for the Normal Version. Look for it to retail for $90.00.

"Old Master Q" also known as "老夫子" is a popular Hong Kong manhua created by Alfonso Wong, with over five decades of existence, from his first appearance in newspapers and magazines in Hong Kong in 1962, and later serialised in 1964, until its publication today! As well, the titular character and his friends has been made into many Cantonese and Mandarin cartoon animations, including feature films with live actors combined with advanced CGI graphics. 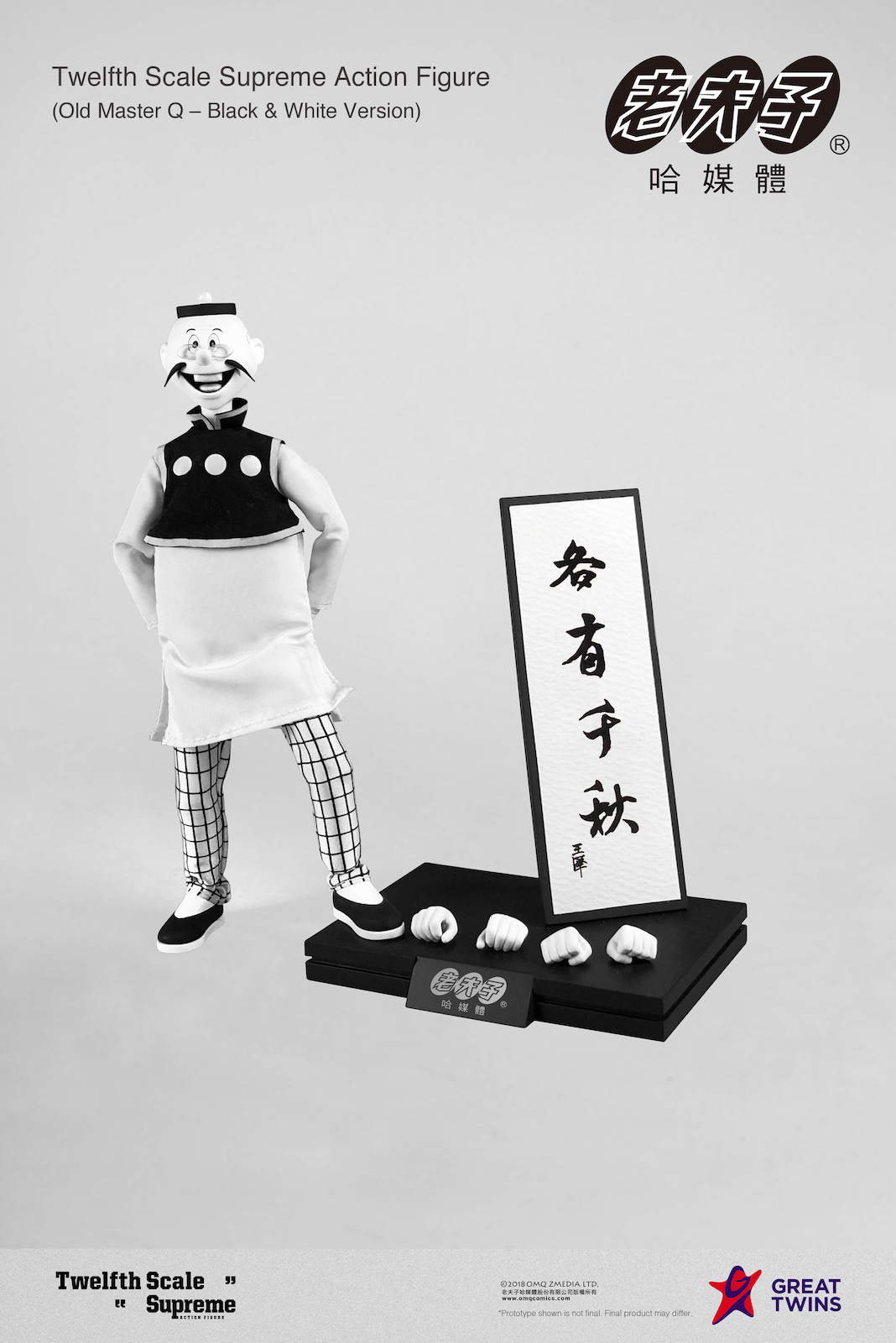 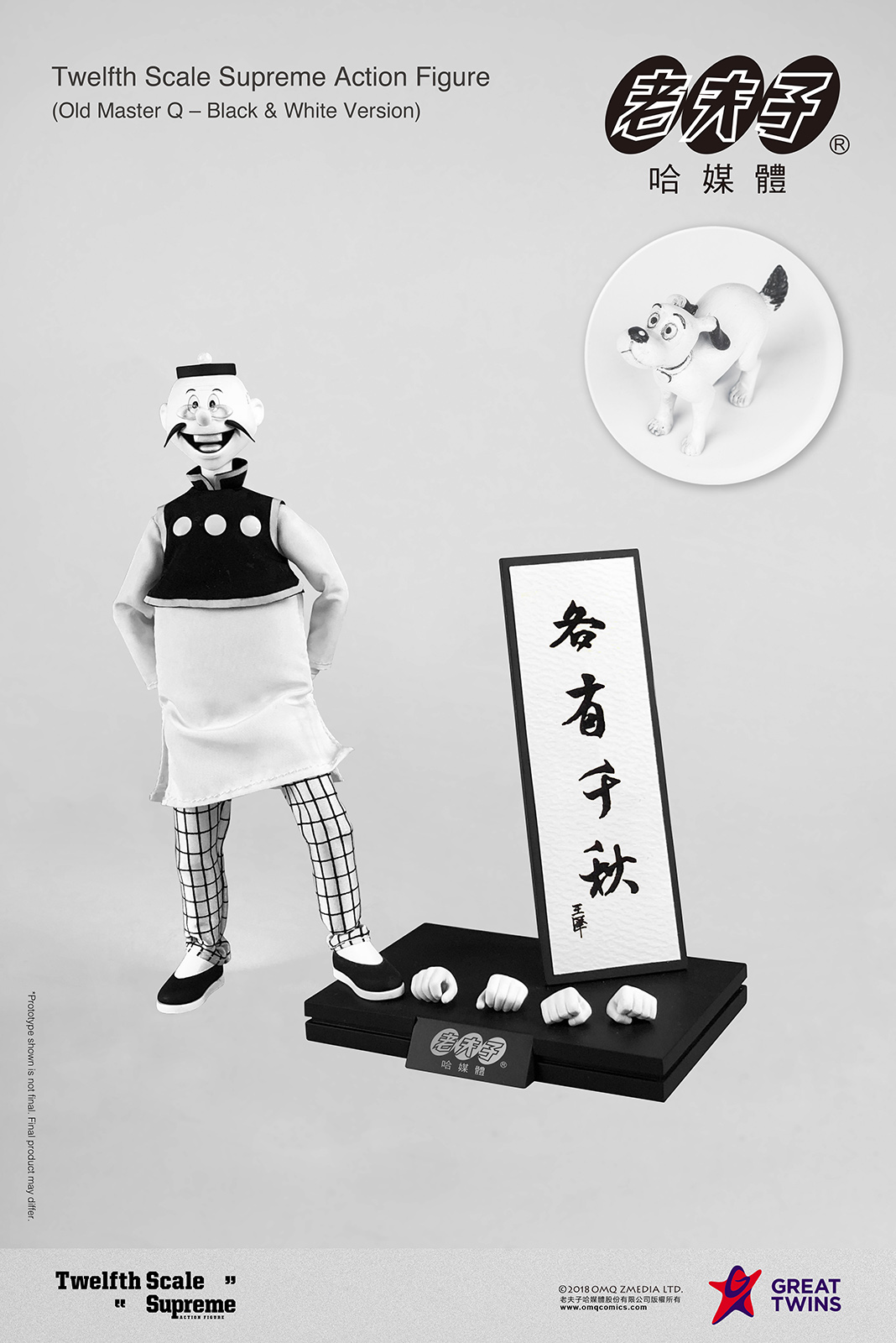 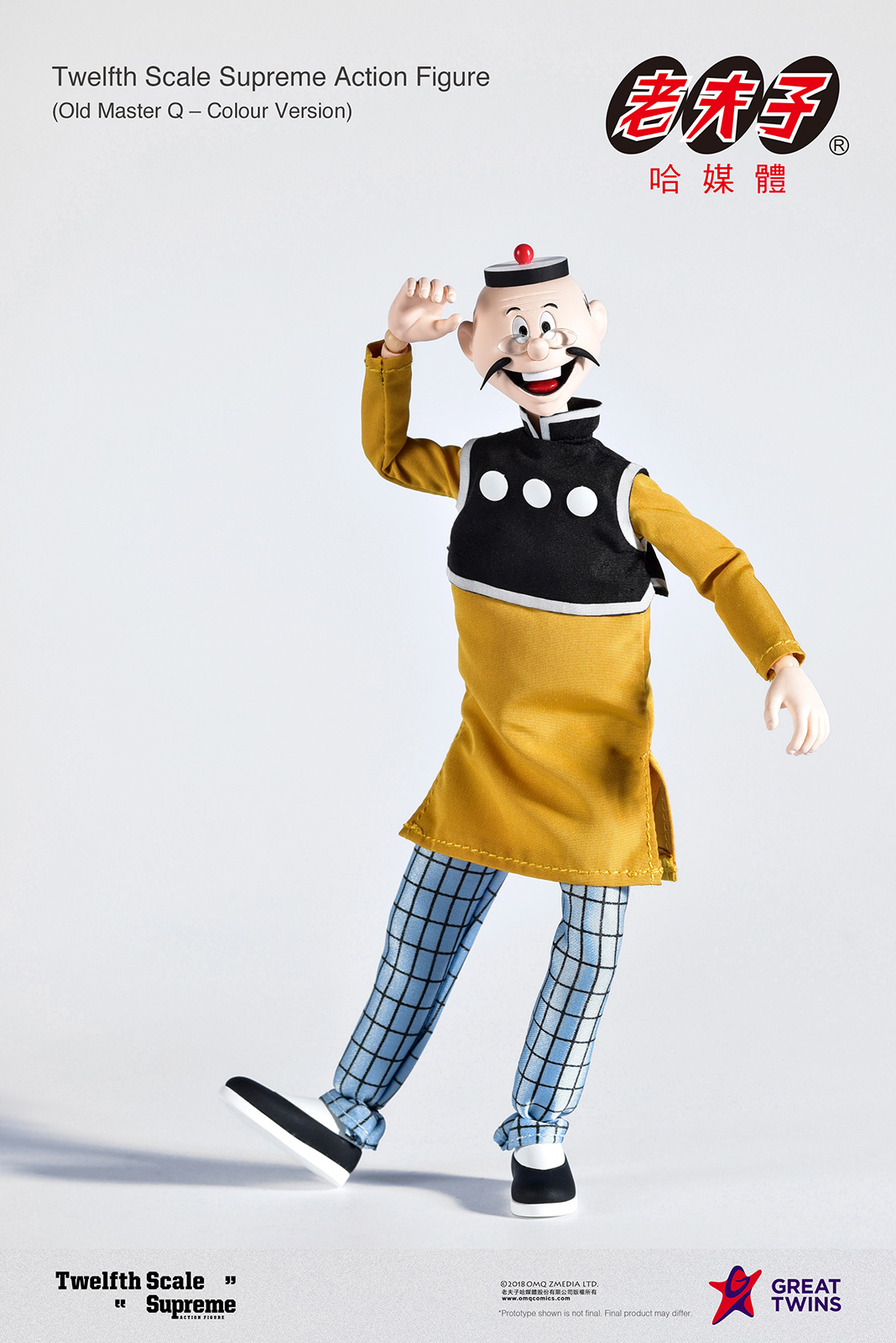 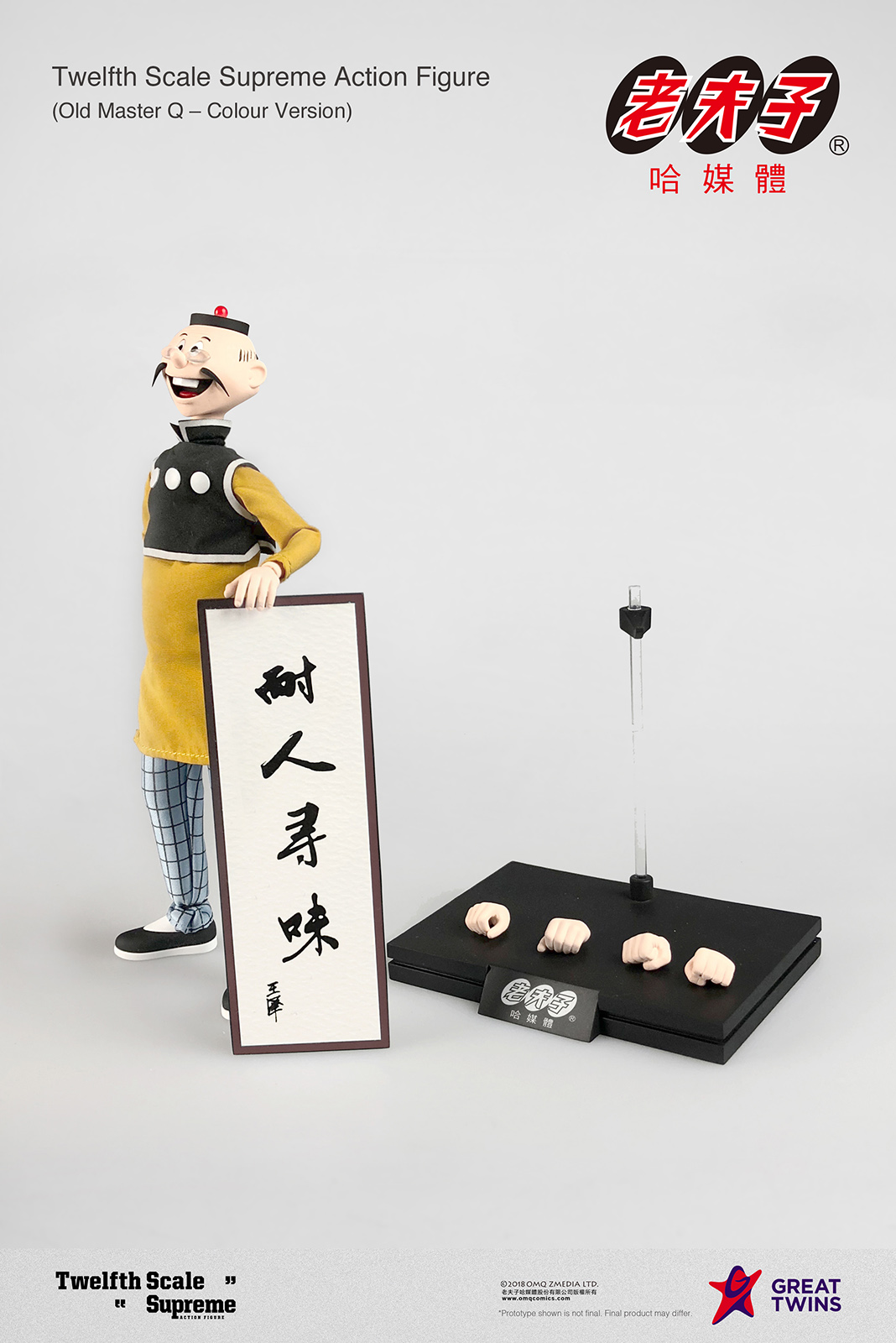 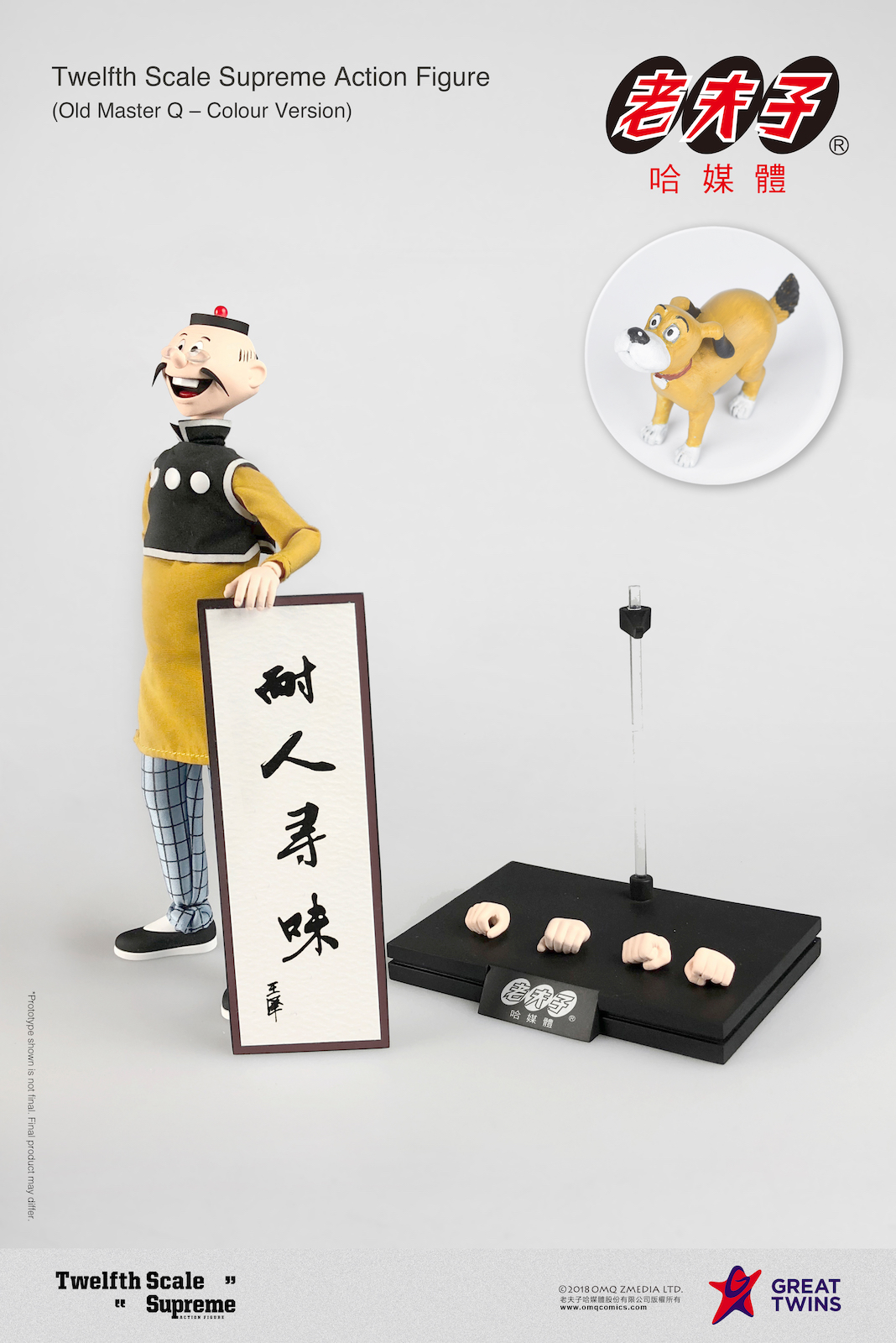