Tomenosuke is bringing back the killer fish that was created by two of the greatest monster artists - Rob Bottin who worked on “The Thing” (1982) and Phil Tippett on the “Starship Troopers” (1997) - for the low-budget film “Piranha” (1978) when they were still unknown. The Piranha Prop Replica Model Resin Cast Kit is produced under the permission of Chako Vanleeuwen, a film producer of the New World Pictures "Piranha”, by Tomenosuke. 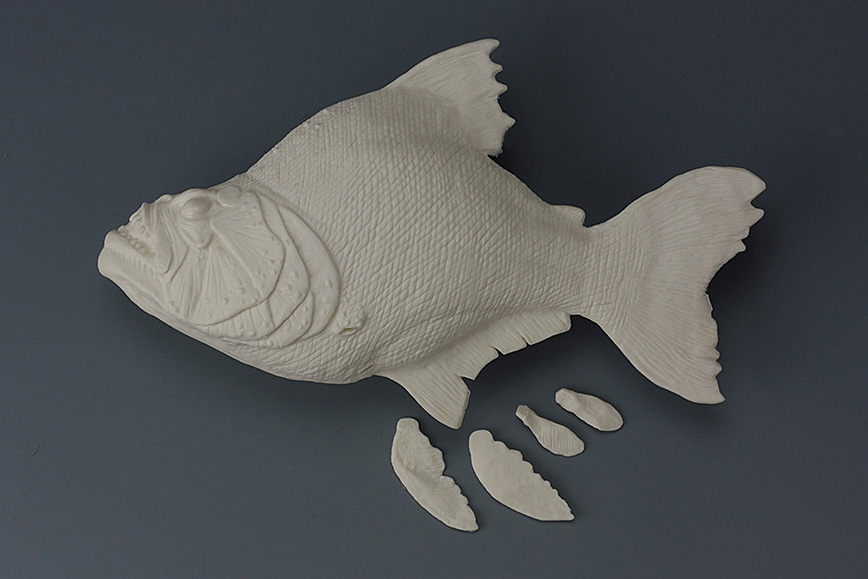 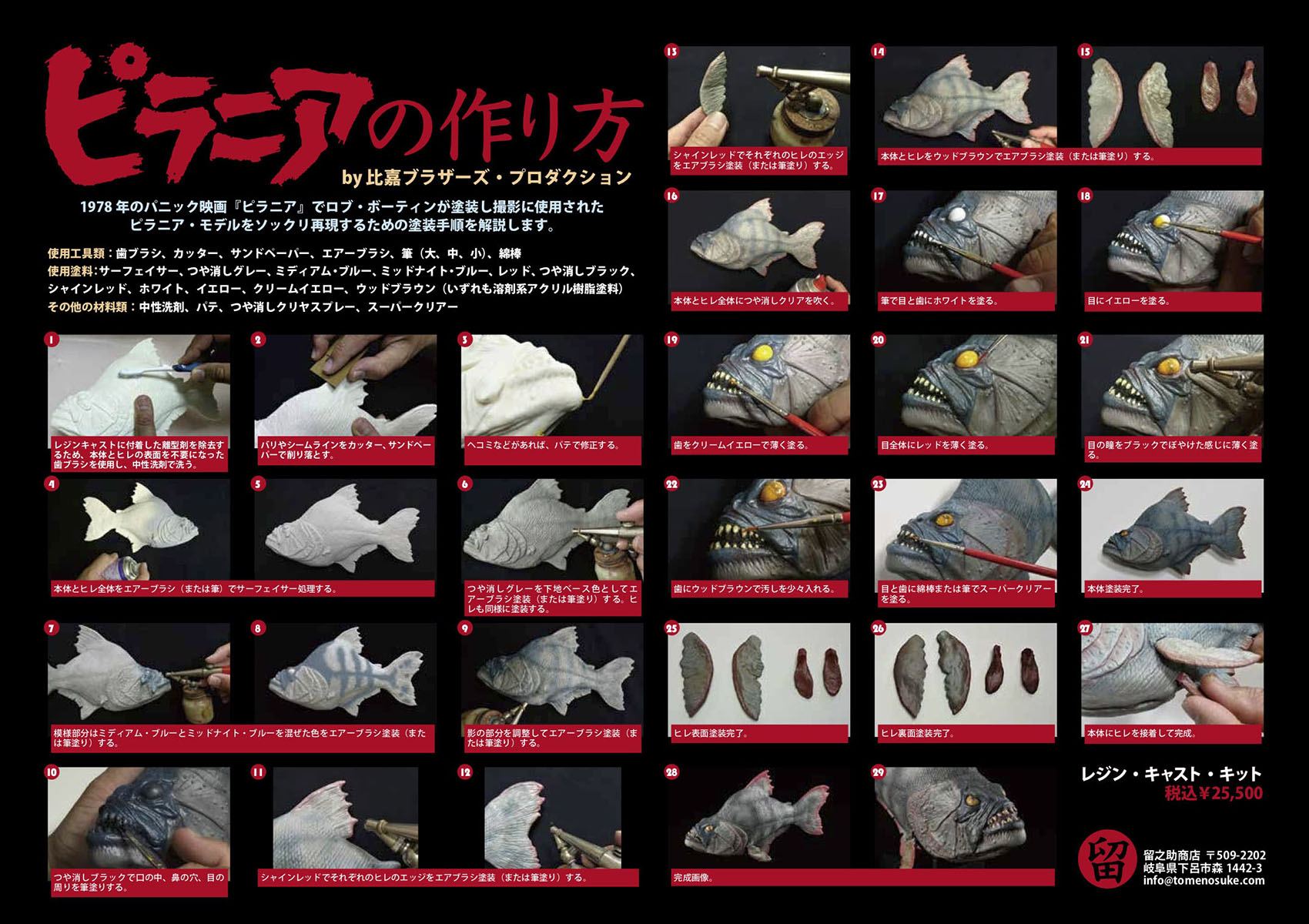