Hot Toys has announced a new series of Cosbaby figures from the blockbuster Guardians of the Galaxy Vol. 2 film. This series is specifically made for fans of Groot. The Groot Cosbaby(S) Bobble-Head - availale in a velvet hair version, glow in the dark version, transparent brown version, transparent version and a specially designed frosted version - measures about 4 inches tall, while the Groot Cosbaby (L) Bobble-Head stands in around 9 inches in height. Look for them to be released between Q2 and Q3 of 2018. 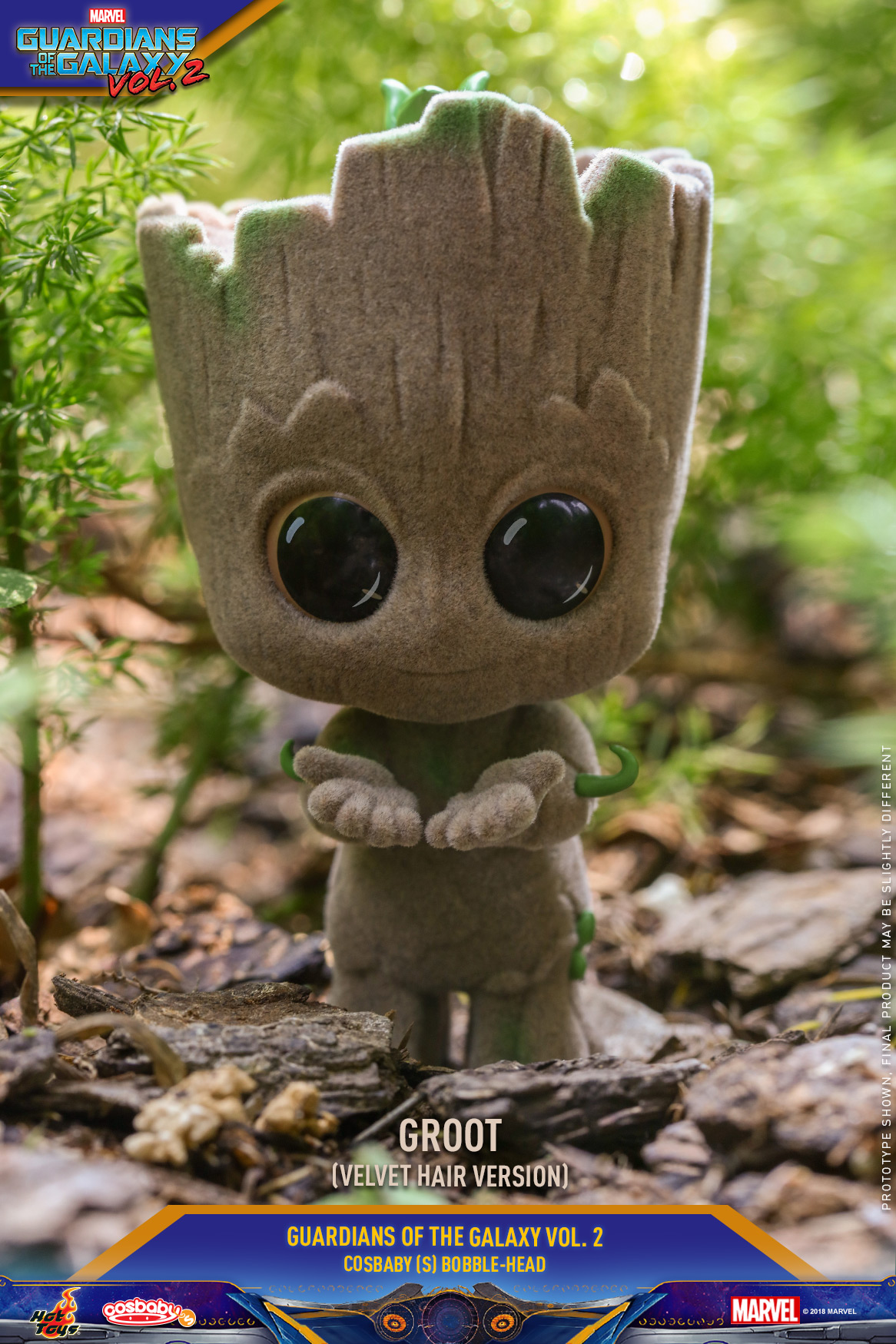 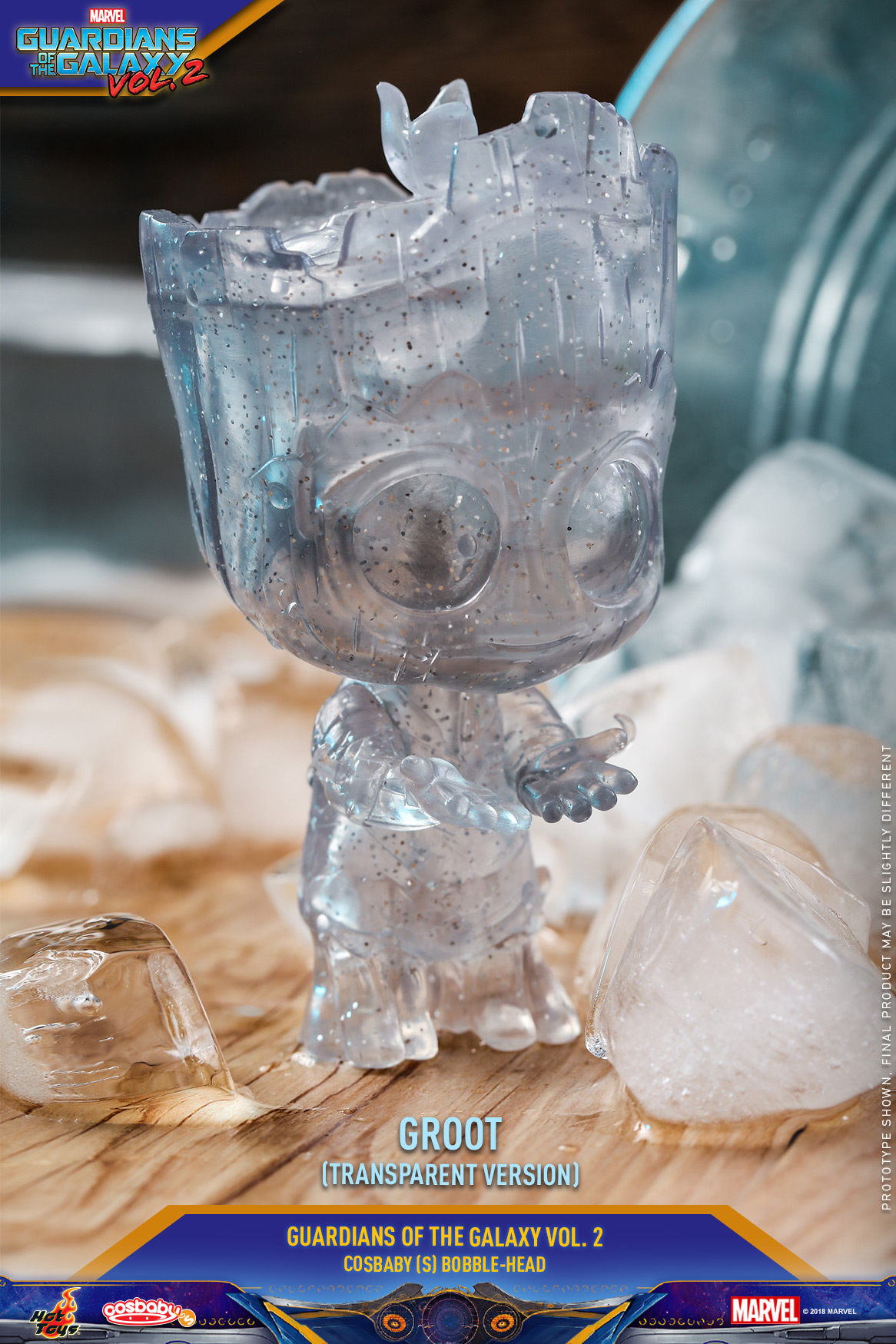 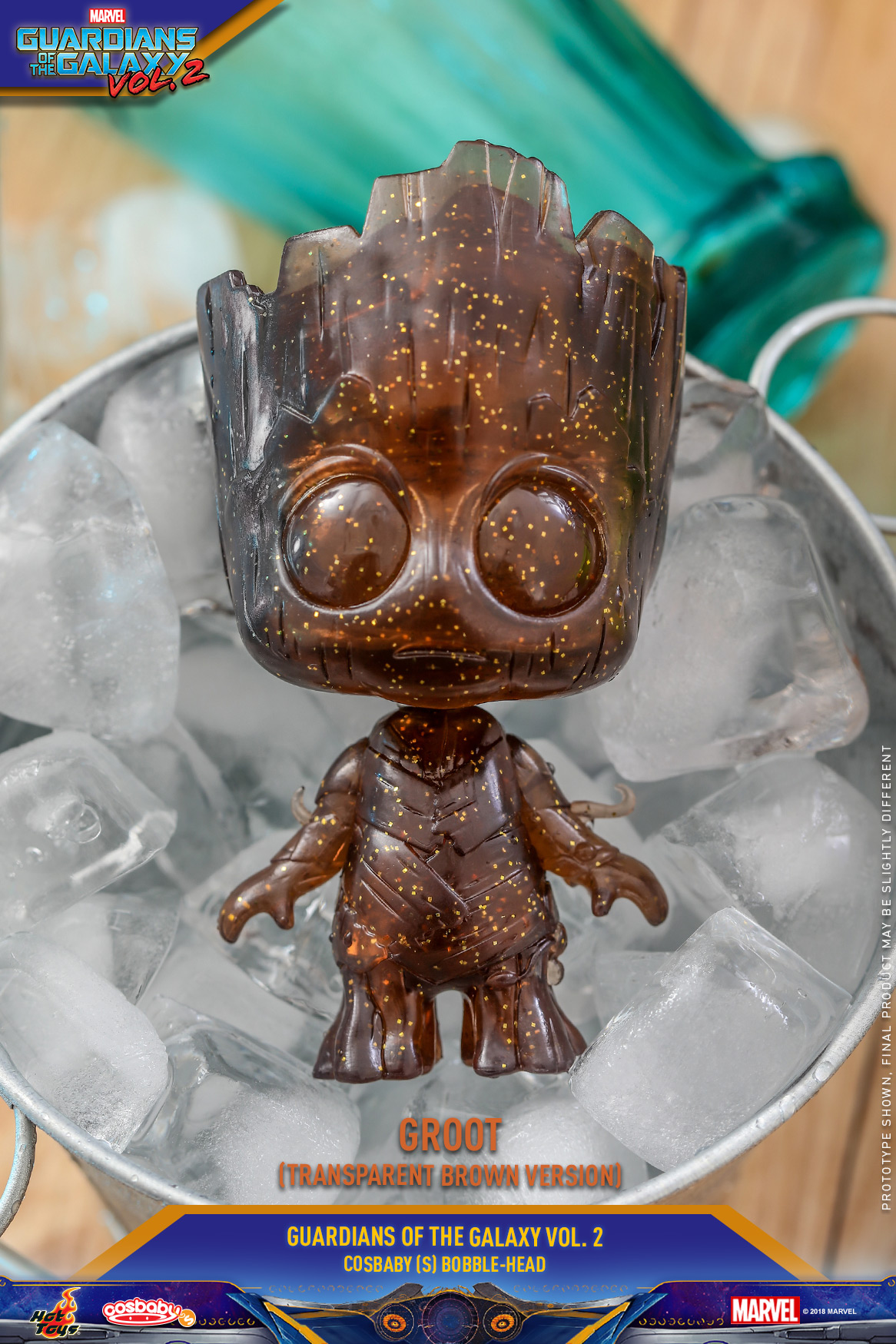 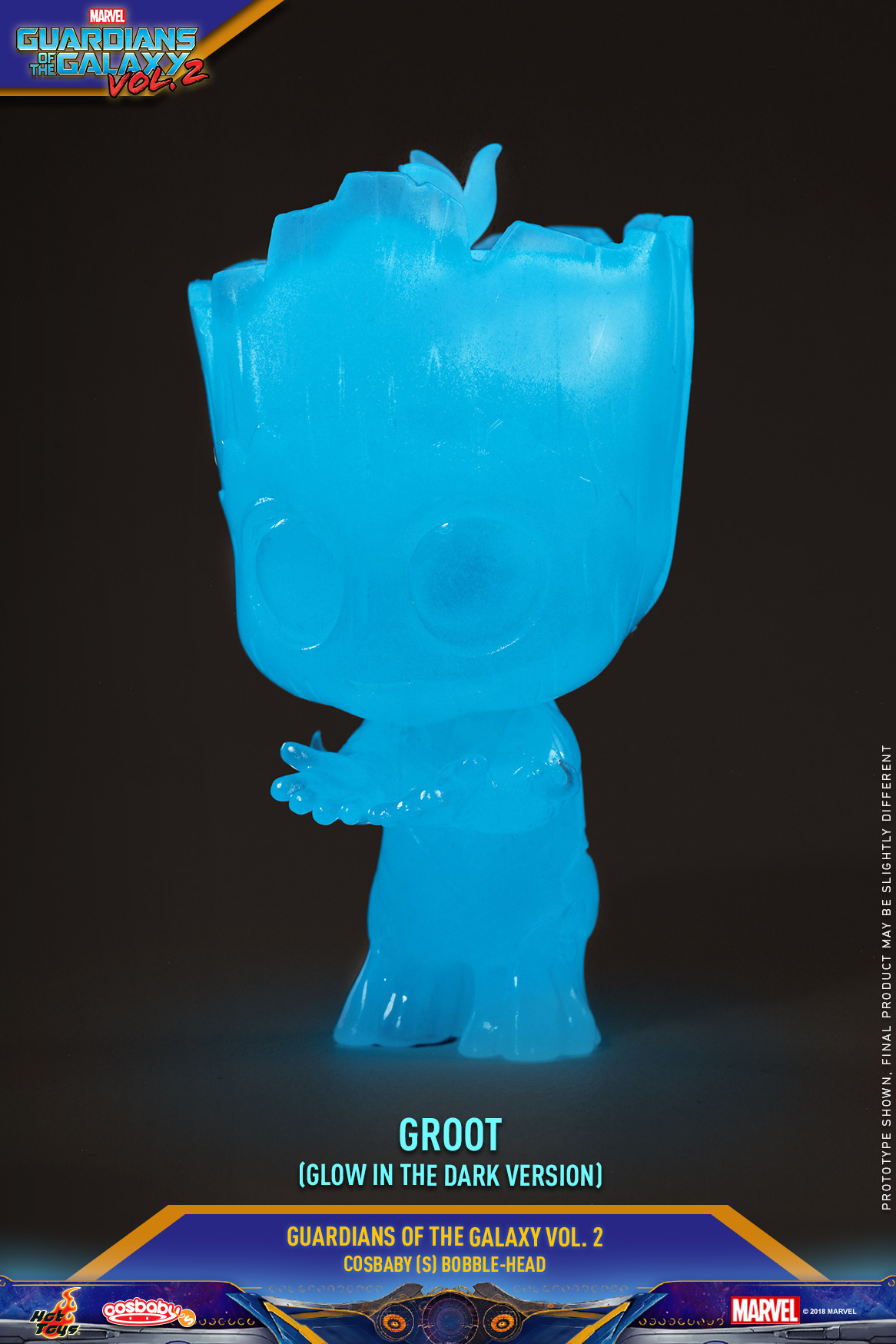 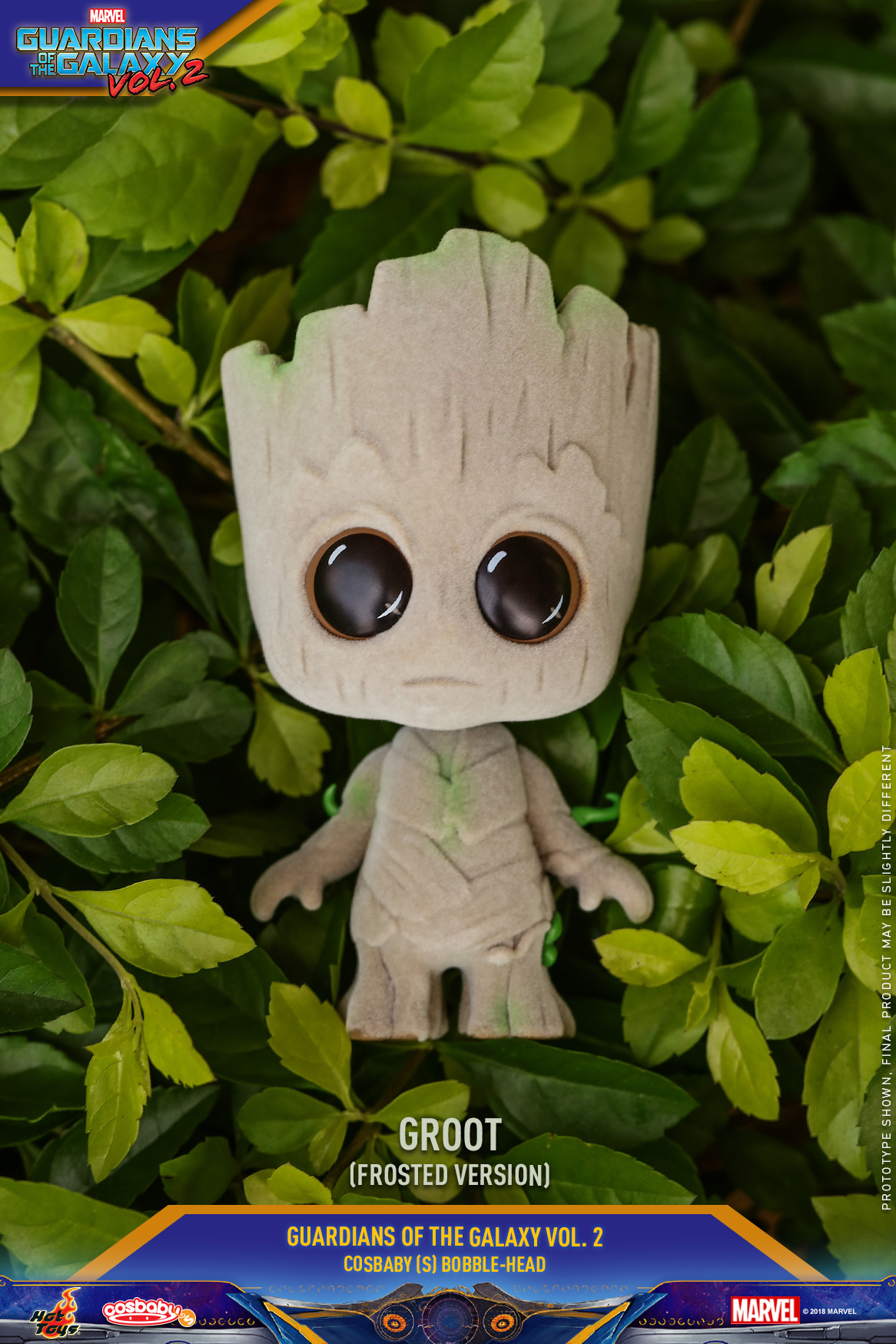