The January 2018 Loot Crate theme is Discovery.  “The well-worn road is safe, but it hides no secrets. The path less taken is bumpy, almost impassable at times, but if you travel on it, you may find hidden truths, strange worlds, or a whole new destiny. Go ahead. Explore. You’ll be amazed by what you… Discover.”

Westworld Maze Pin
Licensed by Warner Bros. Made by Loot Crate.
From the hit HBO show Westworld, this pin shows the maze that’s part of the Man in Black’s mysterious background.

Rick and Morty T-Shirt
Licensed by Cartoon Network. Art by Anthony Petrie.
This white t-shirt features a cross-section of Rick Sanchez’s brain. This art was originally seen at the Official Rick and Morty Show that took place at Gallery1988, last year. If you were ever wondering what was on Rick’s mind, well…now you know.

Harry Potter Socks
Licensed by Warner Bros. Made by HYP Hosiery.
What Harry Potter fan wouldn’t want to show off their fandom on their feet? Loot Crate has included a pair of Harry Potter-styled socks that feature the Sorting Hat and each house’s animal emblem.

X-Files Card Game
Licensed by Twentieth Century Fox. Made by IDW Publishing.
All packed up in an FBI looking wallet, the X-Files game is made for two players. You can choose to play as either Mulder or Scully…and I’m sure you’ll be solving some very important mysteries.

Westworld SuperEmoScenes Diorama Figure
Licensed by Warner Bros. Made by Loot Crate.
Artist J Salvador returns with another (the second) exclusive SuperEmoScenes diorama. This one features Dolores and Bernard in what was one of the most iconic scenes from Season 1 of Westworld. 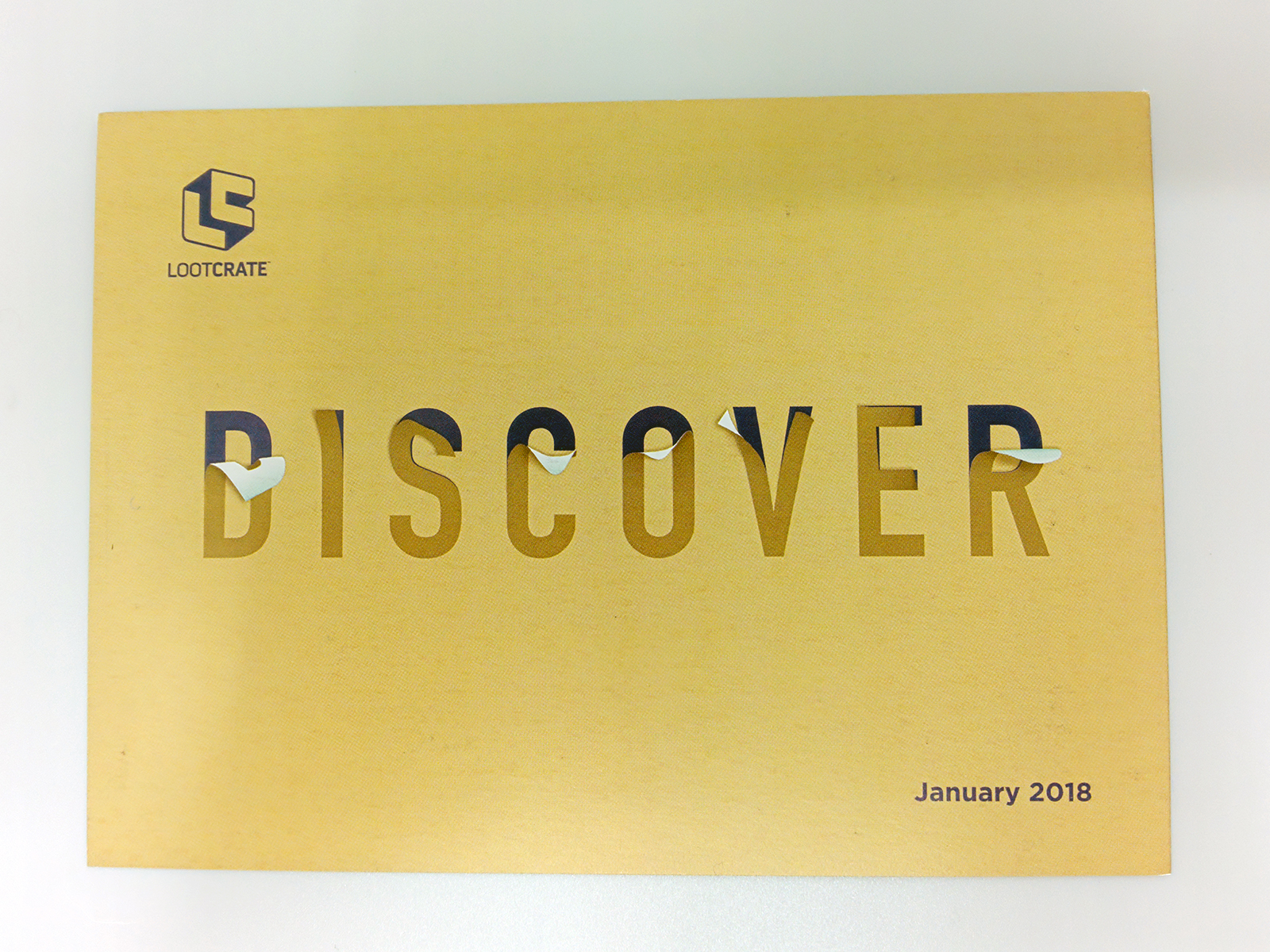 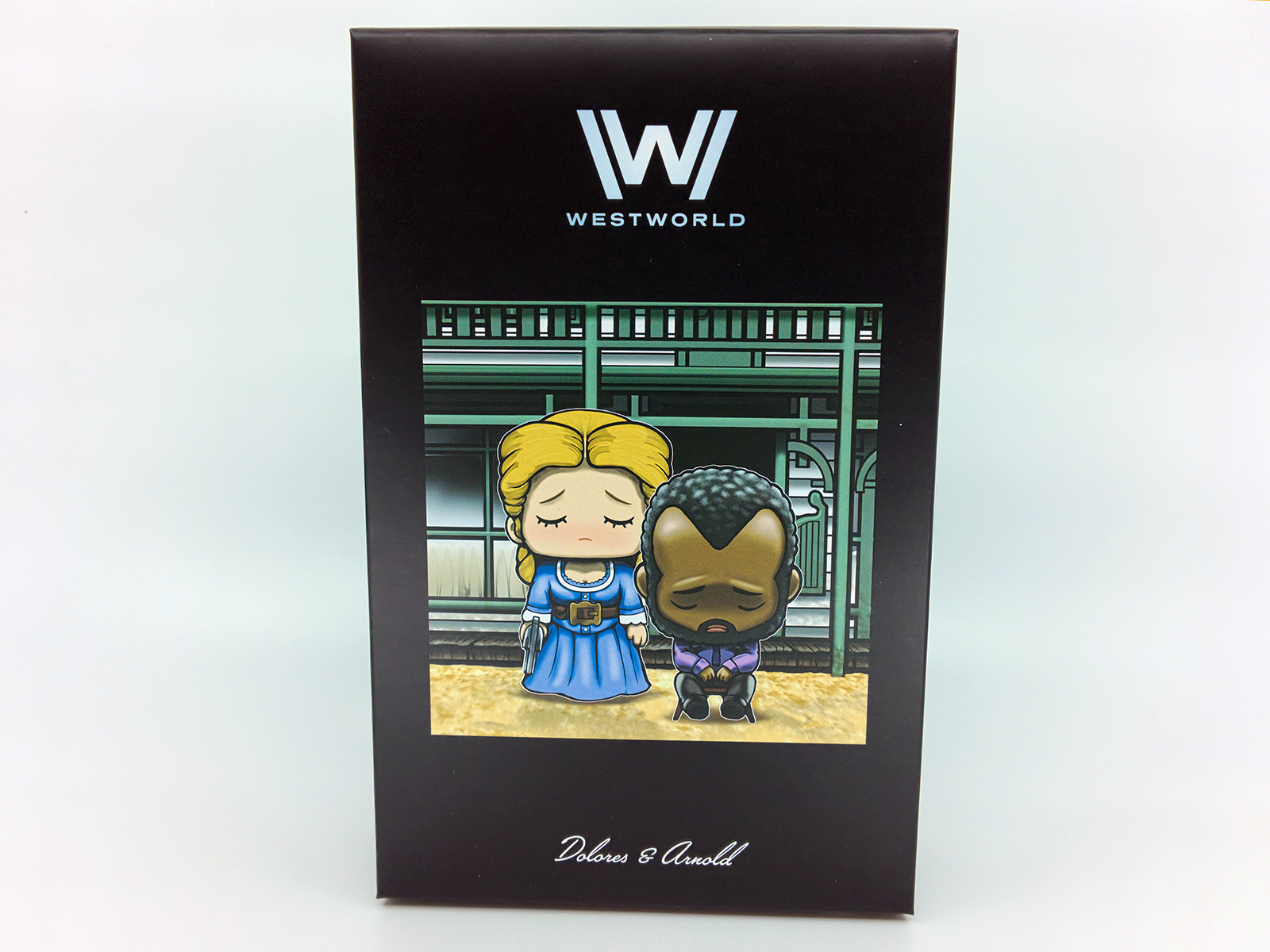 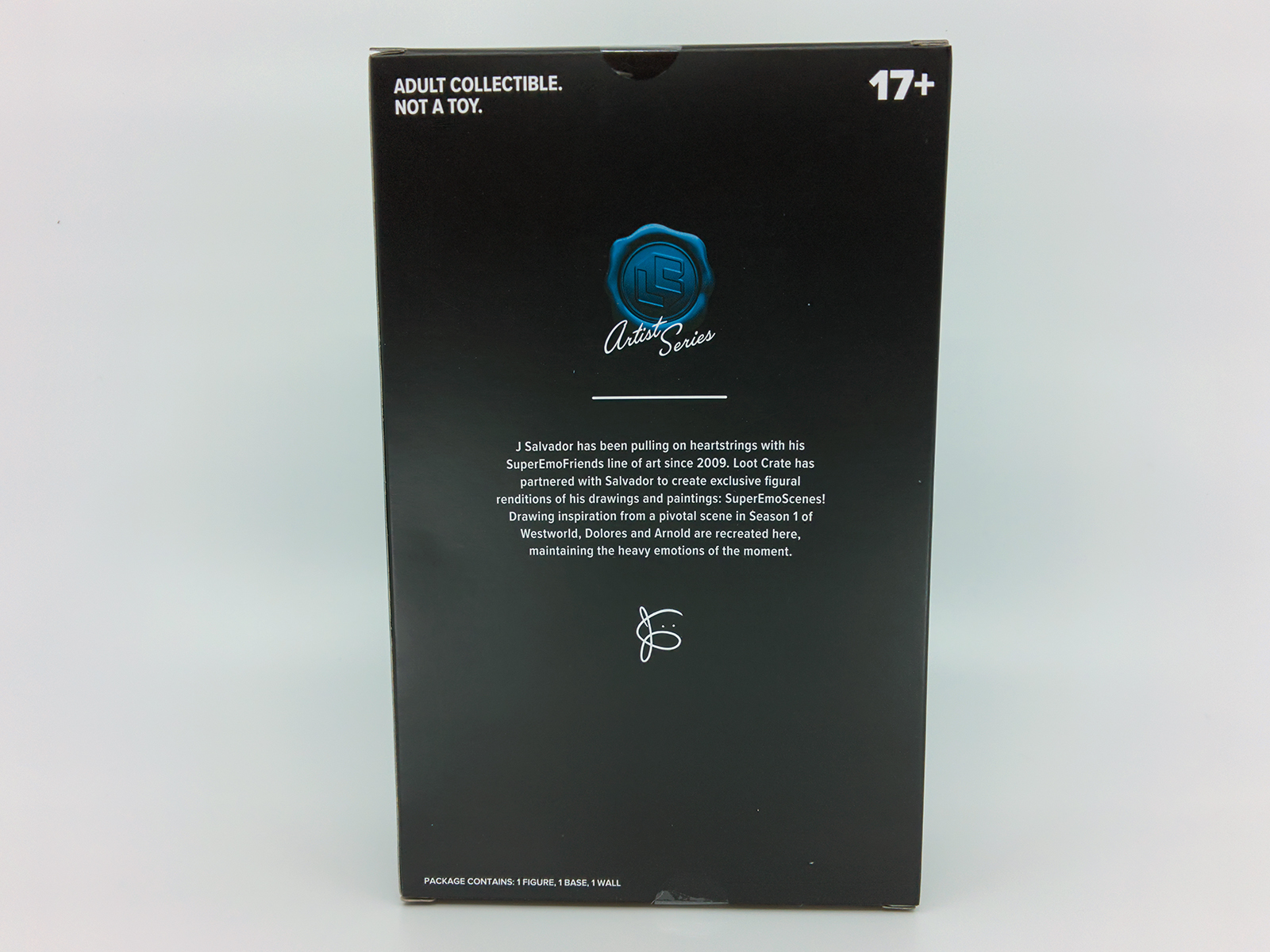 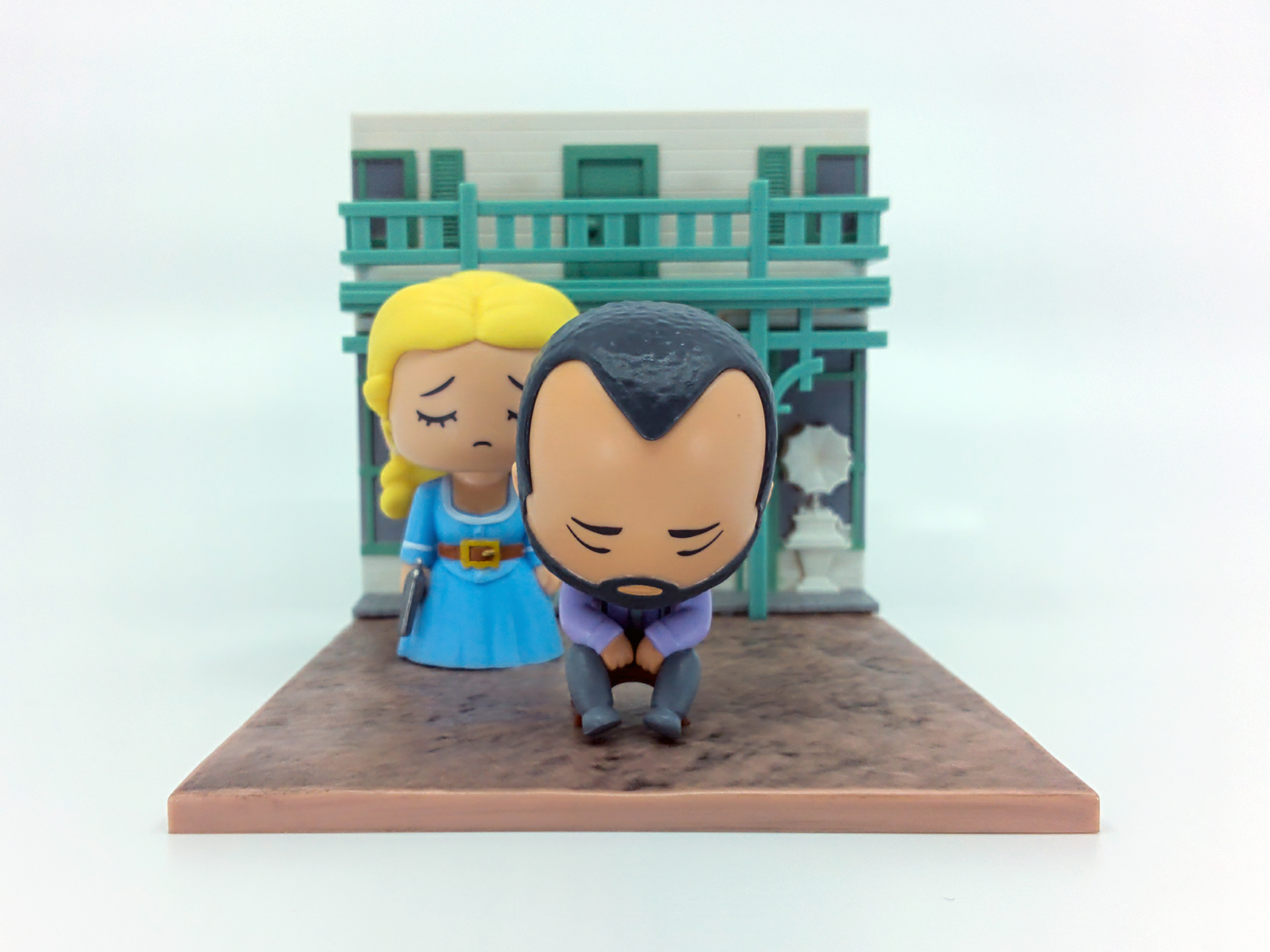 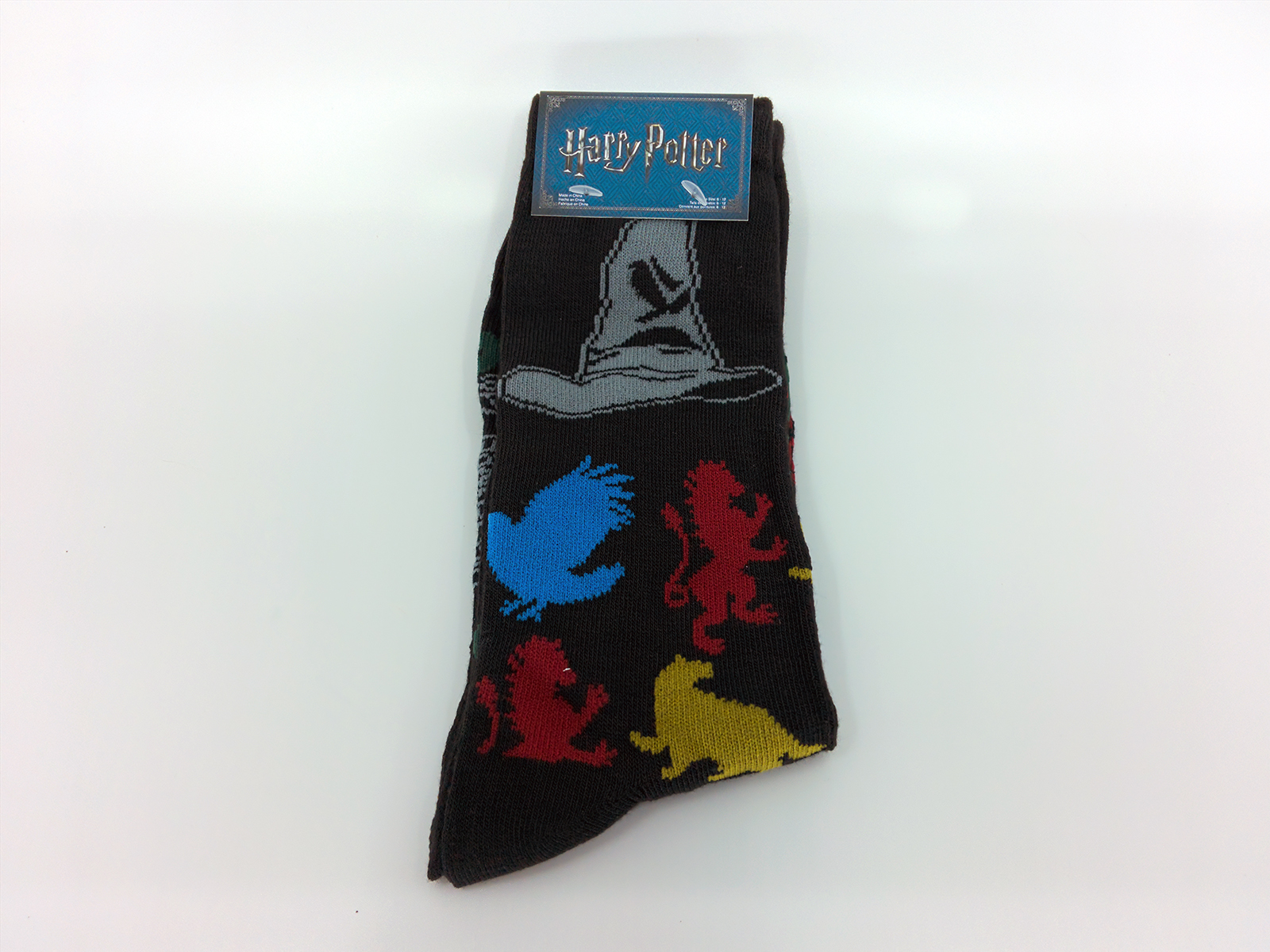 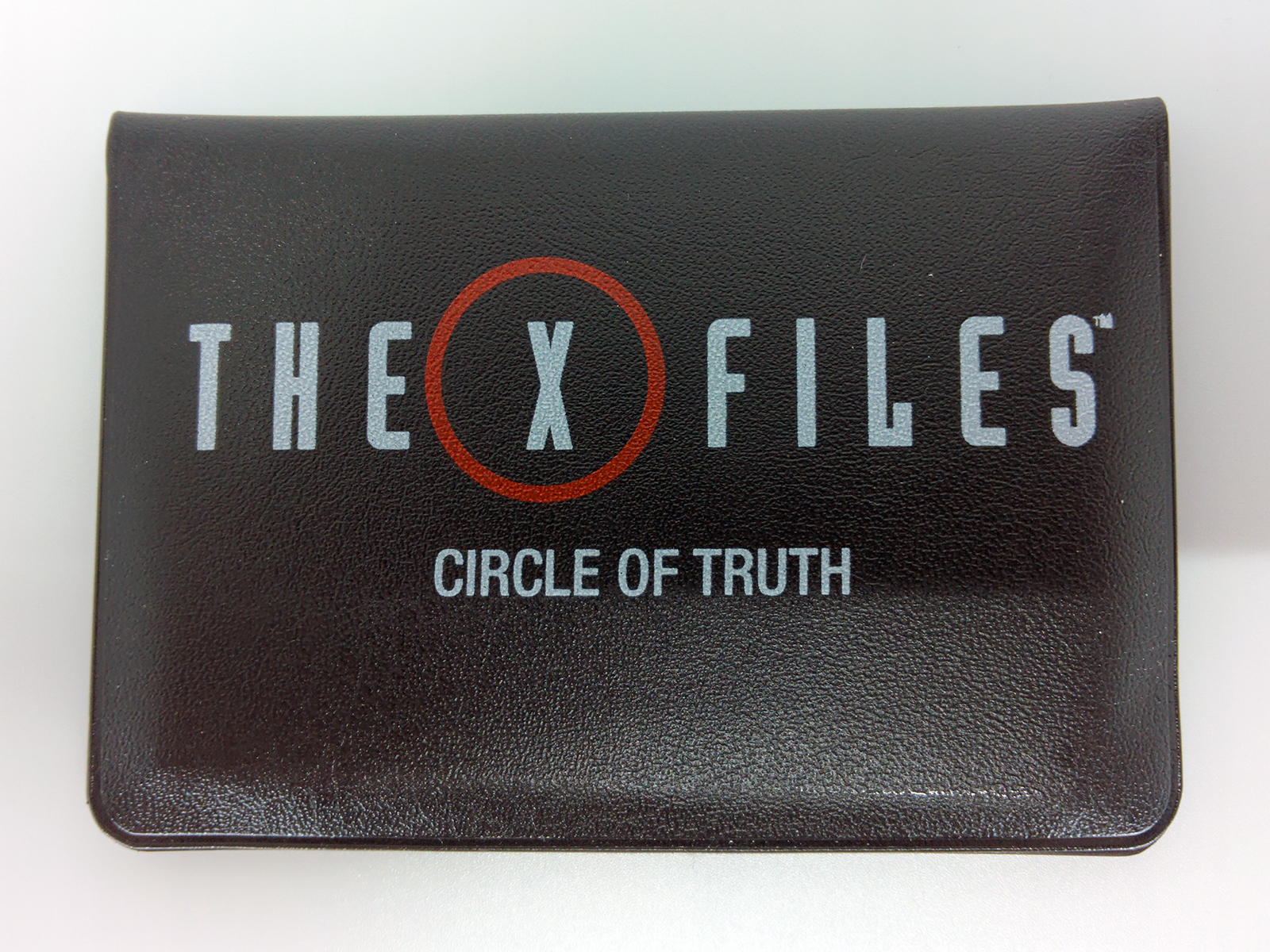