Egon, Winston, and Slimer star in Series 9, with all new heads and gear for Egon and Winston, and new faces (and a bus driver hat) for Slimer. Series 10 will feature Peter, Ray, and a fully articulated 9-inch Stay-Puft Marshmallow Man. Each will come with a piece of the firehouse diorama. Look for them to be released in Q4 of 2018. 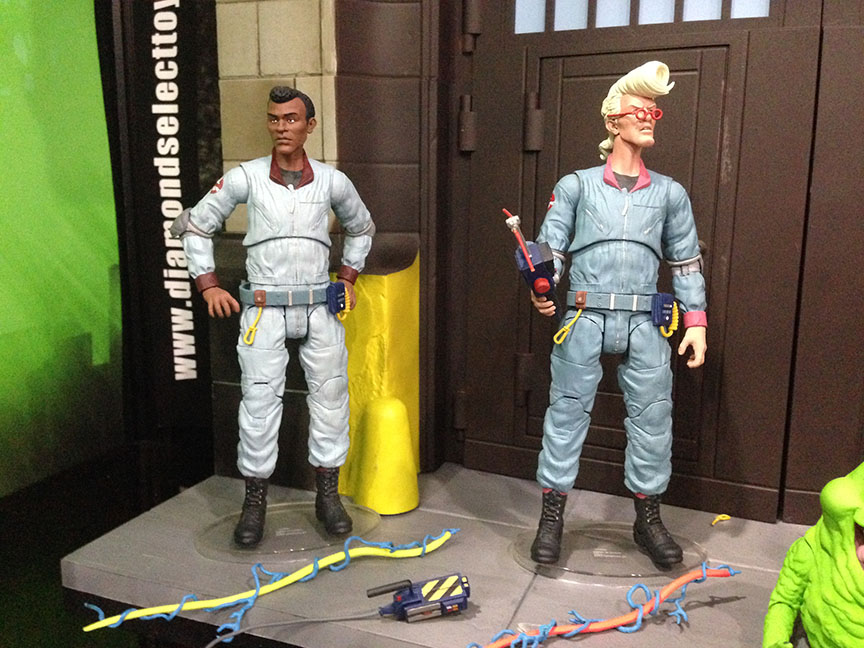 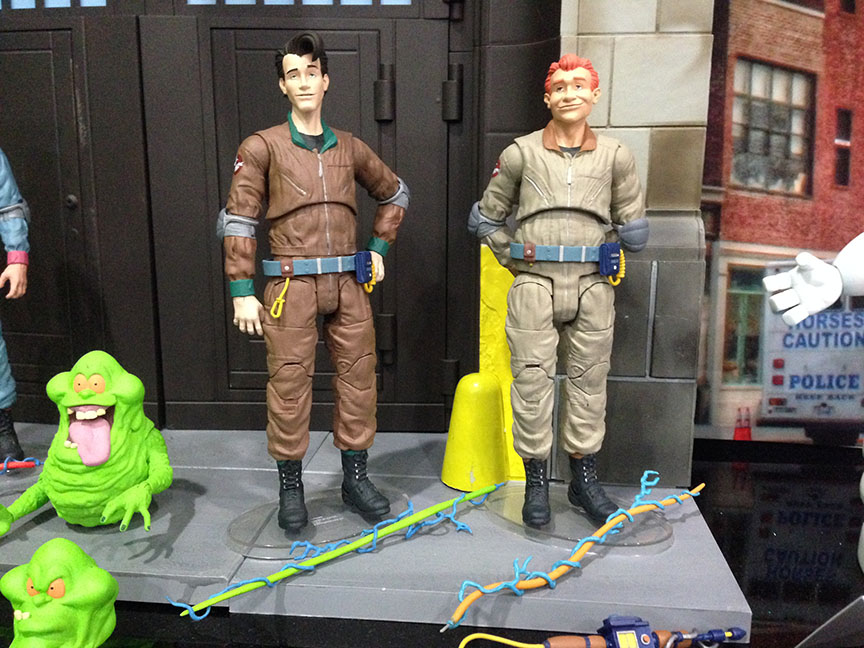 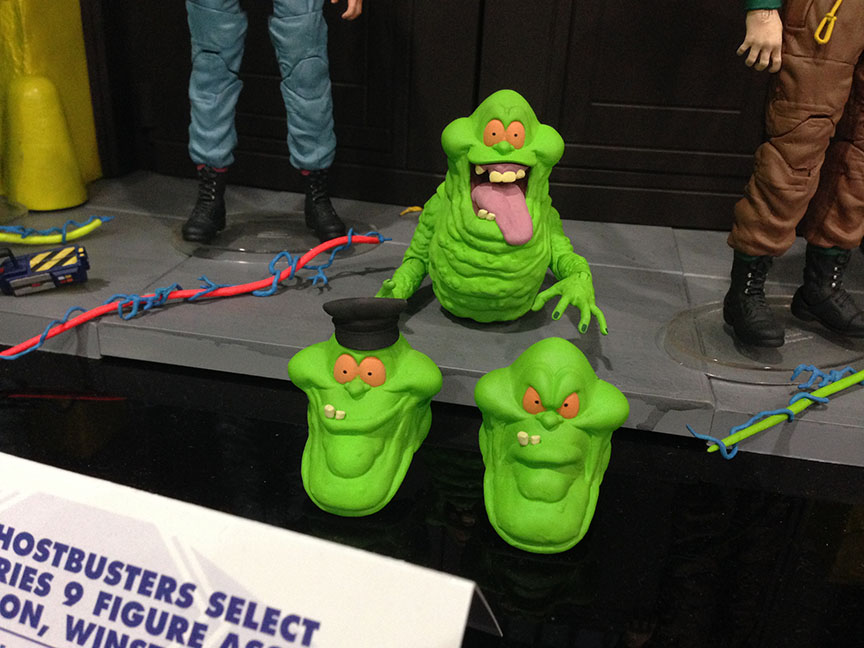