Sports Crate’s (a division of Loot Crate) MLB Diamond Crate is a bimonthly box of official gear from your favorite Major League Baseball team. Currently, they’re offering 10 different teams (about 1/3 of the league), so there’s a possibility that your favorite team is not yet represented. But plans are to keep on adding teams next season.

And while a lot of the items in your SportsCrate is amazing, exclusive stuff, the big draw – in my opinion – is that each MLB Diamond Crate includes a special Ballers action figure. Standing around 4.75 inches tall and featuring 21 points of articulation, these figures are produced exclusively by Loot Crate/Sports Crate for inclusion in these boxes. As you might already know, each bimonthly offering features a specific theme – shortstops, team leaders, ace pitchers, etc.

In recent months, Sports Crate has reengineered their Ballers figures. They’re a little taller. Have legs that are a little thicker. And they feature better articulation. Basically, they noticed some issues with the first few releases and made the figures better (I wish a lot of toy companies would follow this example). Compare the Sabathia (new) and Gregorius (old) figures in the above photo.

The most recent release – at least for the Yankees MLB Diamond Crate – was CC Sabathia. So, if you know of Sabathia, he isn’t the most svelte gentleman. That’s where having a standard body hurts a line. The Sabathia head sculpt looks good, although they maybe could have made his face extra fat to compensate. The stylized (caricature-like) look is something I’m a big fan of.

The stylized look, plus the articulated body, give sports fans a toy line we haven’t had for…well…ever. Starting Lineup was great back in the day. McFarlane produced more statuesque products. But the Ballers line is something that you can display or play with. (I know my kids have stolen several of these guys to battle against their WWE wrestlers) Collectors have been pining for articulated sports toys...and we have finally  them thanks to Sports Crate. Now...if they would expand to some of the other major sports...

SportsCrate.com: $29.99 (includes a Crate full of other team-related items) 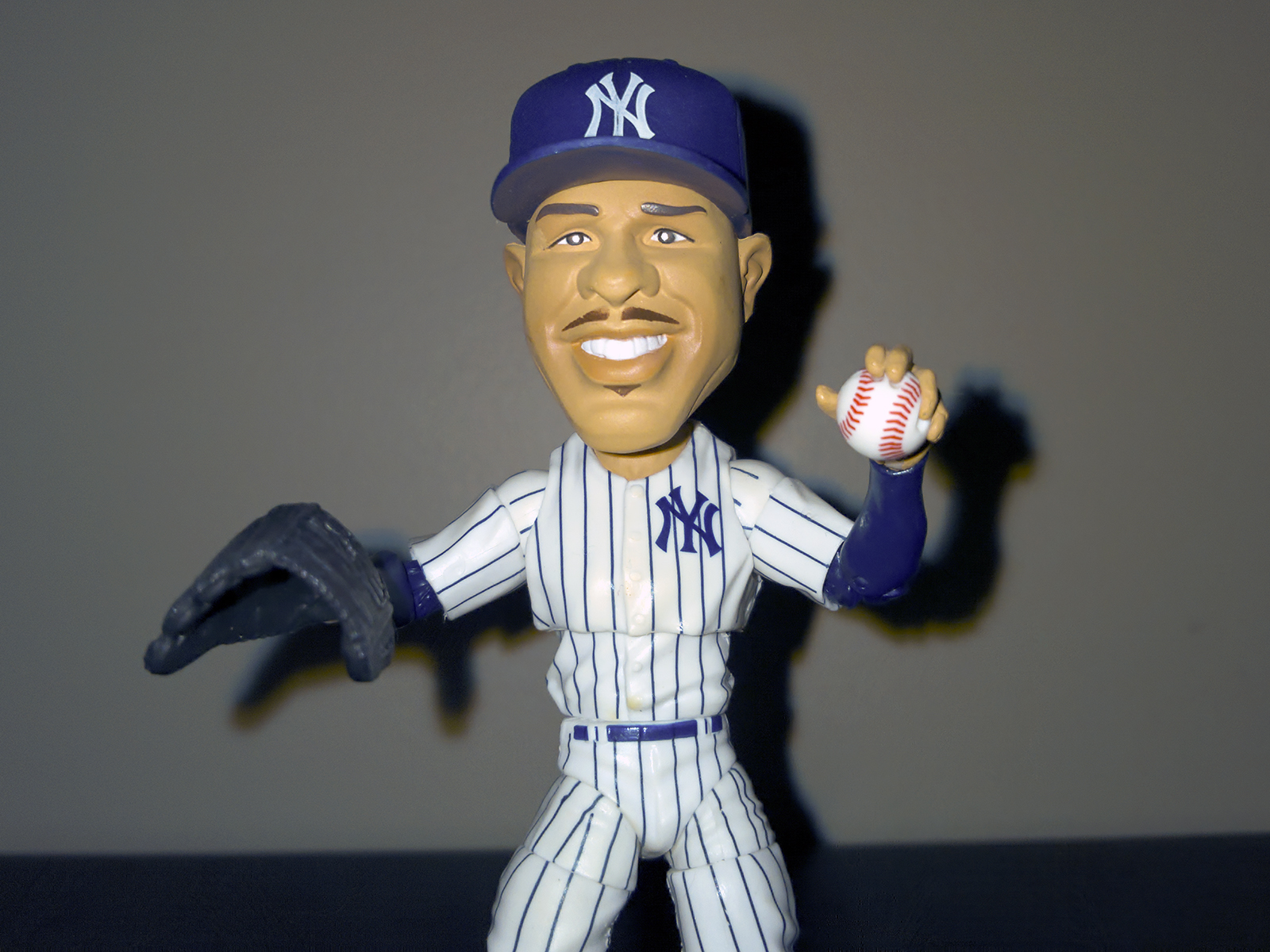 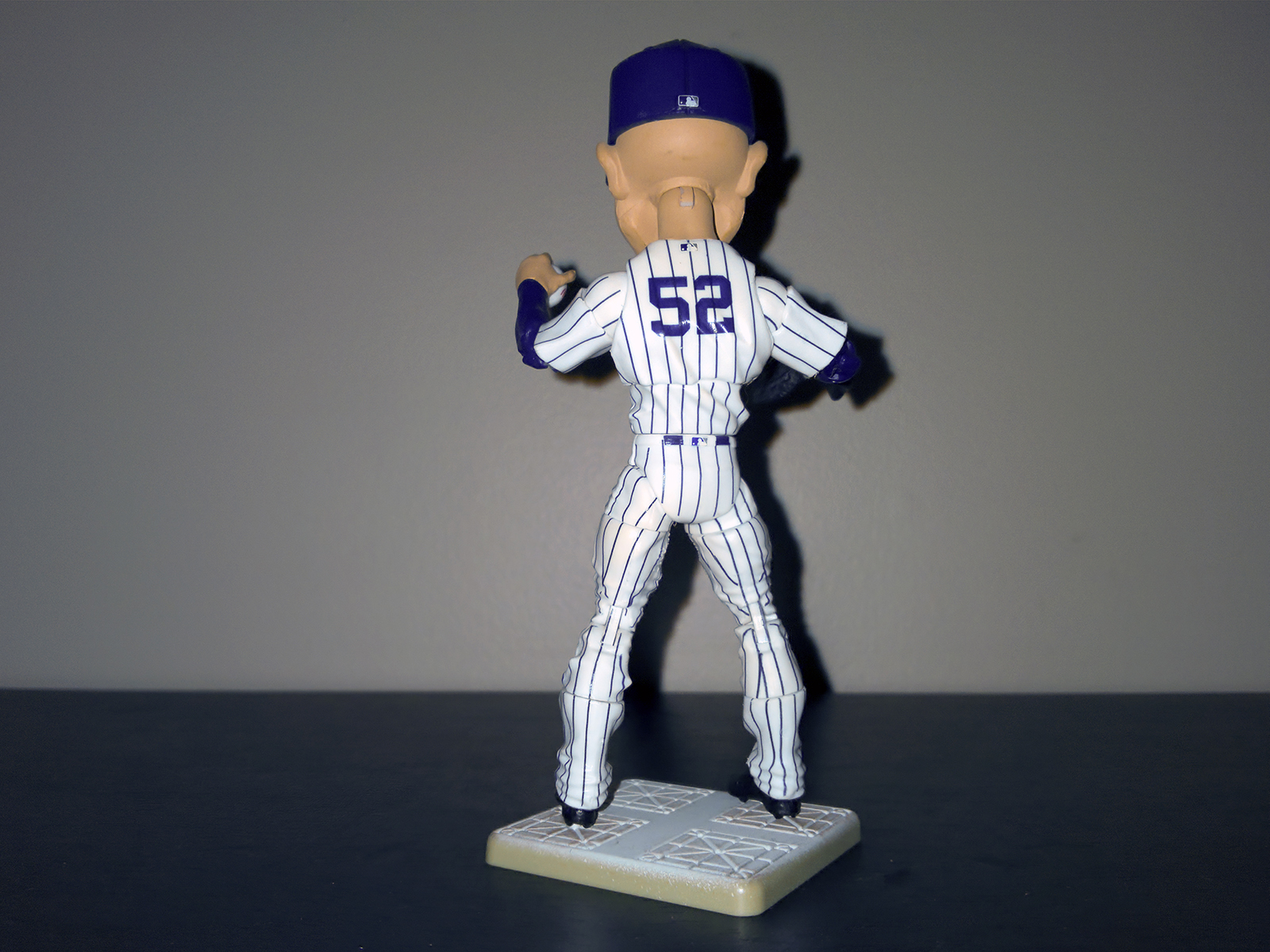 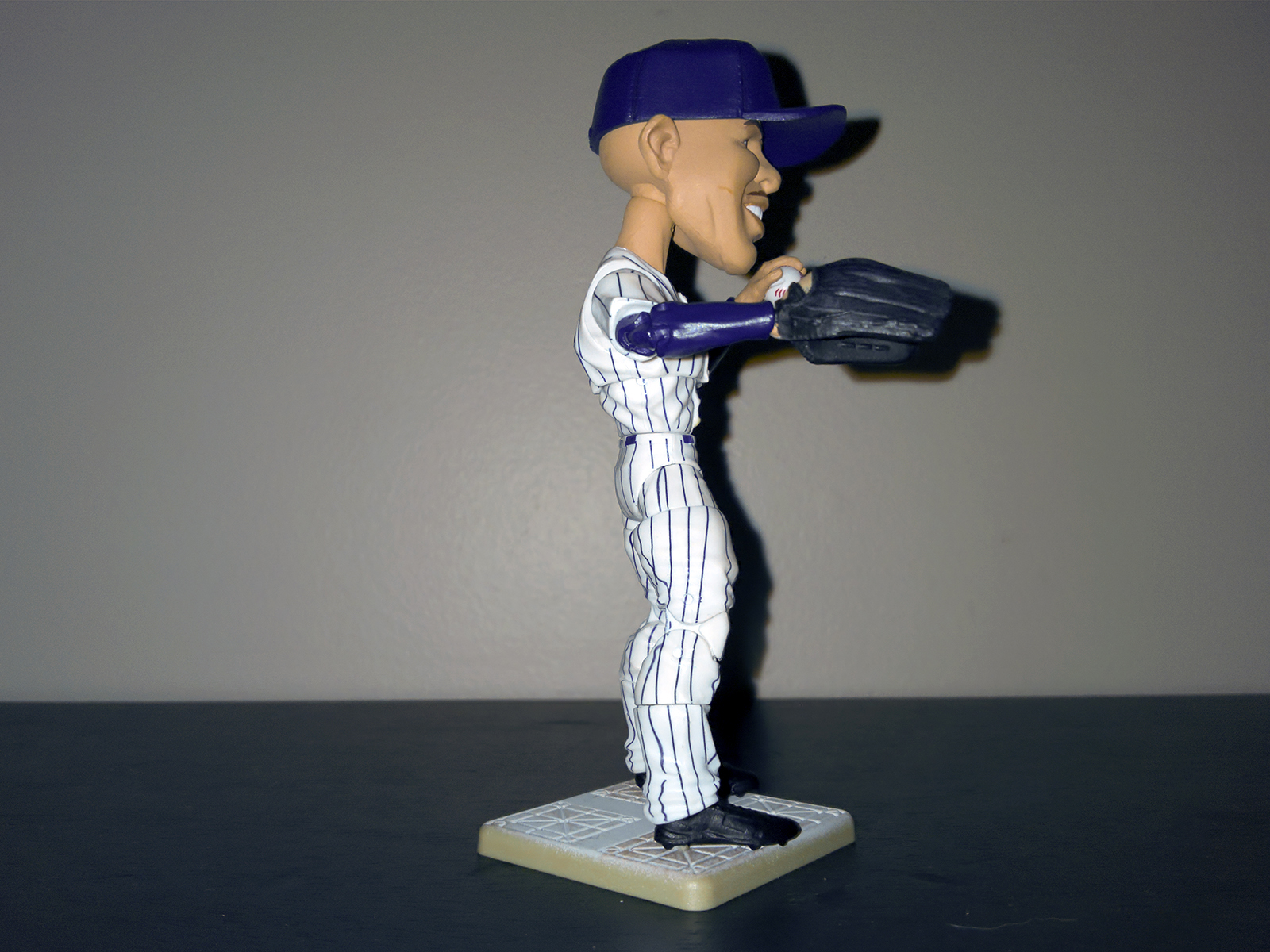 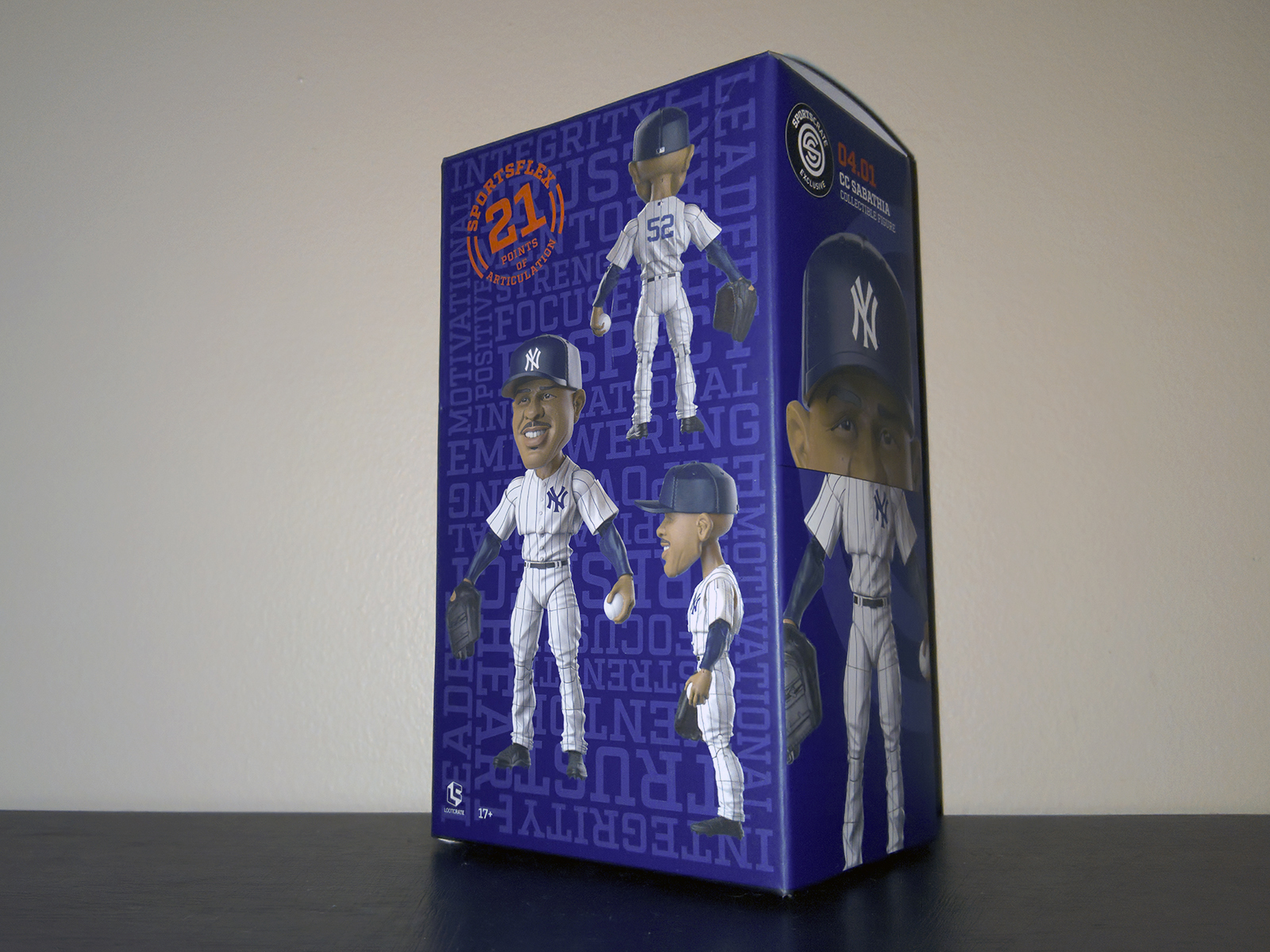