The theme of the April 2017 Slam Crate (powered by Loot Crate) is Master of the Mic. It features items from some of the best talkers to enter the squared circle.  Whether it’s following a thrilling victory or talking some pre-match smack, the Crate highlights a handful of the best on-mic talkers.

The included information sheet/poster gives you information about all of the included items. Also, it has the “Outside The Ring With” feature on it. The April 2017 Slam Crate’s insert spotlights wrestler Alexa Bliss. And the poster is of The Rock yelling into a microphone, overlaid by his Team Bring It motto.

Exclusive Finn Bálor Authentic T-Shirt  (7/10)
In my opinion, Finn Bálor isn’t in the upper echelon of exceptional talkers in WWE. It could be because we’ve seen him in limited action over the past year. But he was the chosen one for the April 2017 exclusive t-shirt. The black shirt features the artwork of the Demon King on the front along with the wrestler’s name on the upper back area.

Exclusive WWE Microphone Cup Set (8/10)
Speaking of  Masters of the Mic – how about a pair of Microphone plastic cups? The set of two 16 oz. cups includes one classic WWE mic and the unique microphone that Enzo Amore totes to the ring.

Exclusive WWE Mini Encyclopedia Vol. 1 (7/10)
If you’ve never seen a copy of the WWE Encyclopedia, it’s worth checking out if you’re a professional wrestling fan. This one is simply a smaller version highlighting some of those big talkers that the Crate is looking to show off. But it gives you enough of a sample size for you to determine whether or not you’d want to purchase the full Encyclopedia.

Exclusive WWE Slam Stars Stone Cold Steve Austin Figure (9/10)
So this is the big piece, right? Designed by artist Brian Baity of The Creation Crib, the Stone Cold Steve Austin Slam Stars figure was created for Loot Crate just for their Slam Crate line. So it’s a brand new line of collectibles and you’ll only be able to get them through Slam Crates.

The Stone Cold figure features limited articulation (neck, wrists, hips, knees, and ankles). I would have liked to see some articulation at the shoulders and elbows, but it seems like they’re shooting for more of a displayable collectible than a wrestling toy. The stylized look lends to its uniqueness amongst the wrestling collectible market. And the quarter ring that’s included is perfect for a display base. Also, Series 1 includes four figures, so you’ll be able to complete a ring with the entire set. 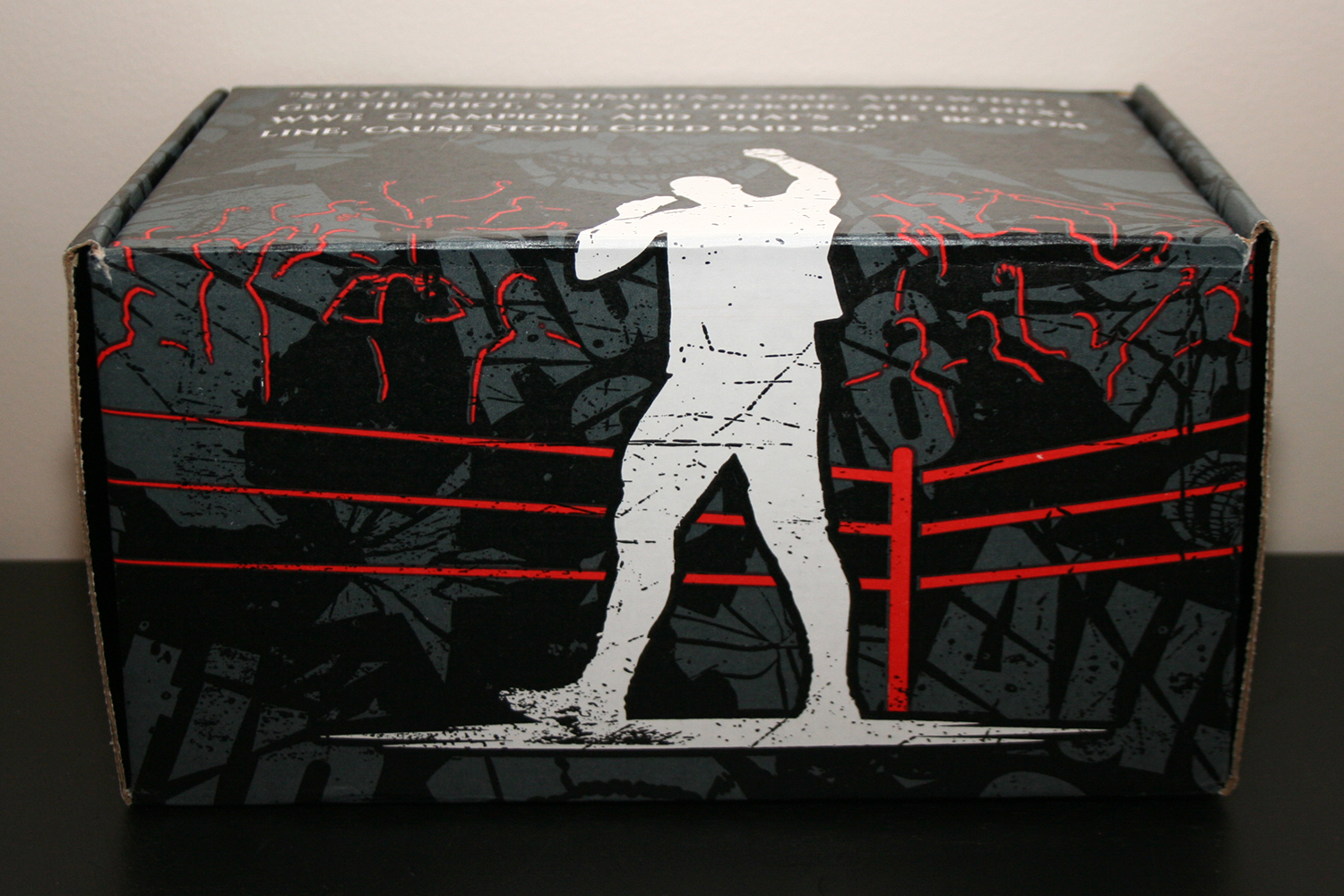 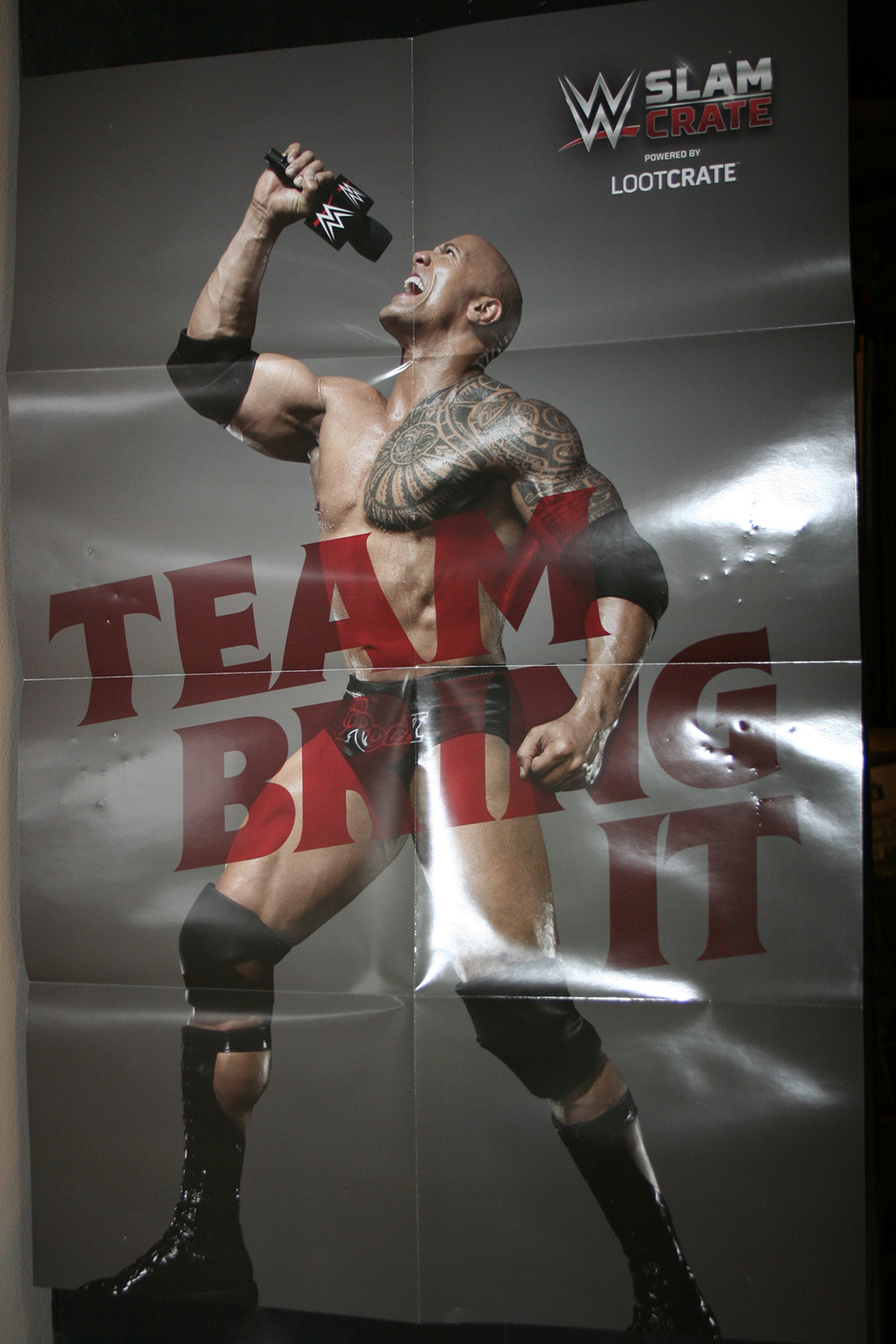 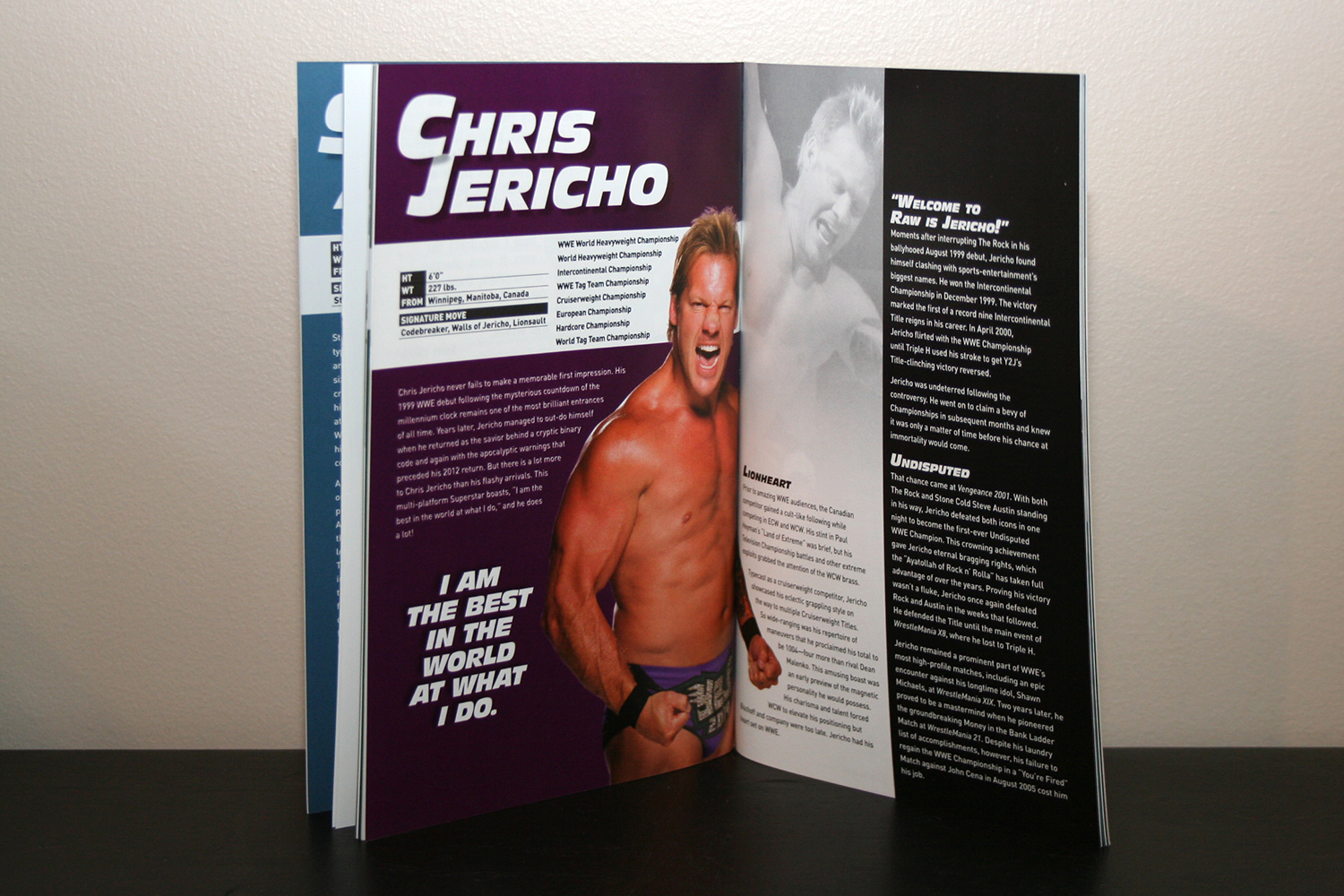 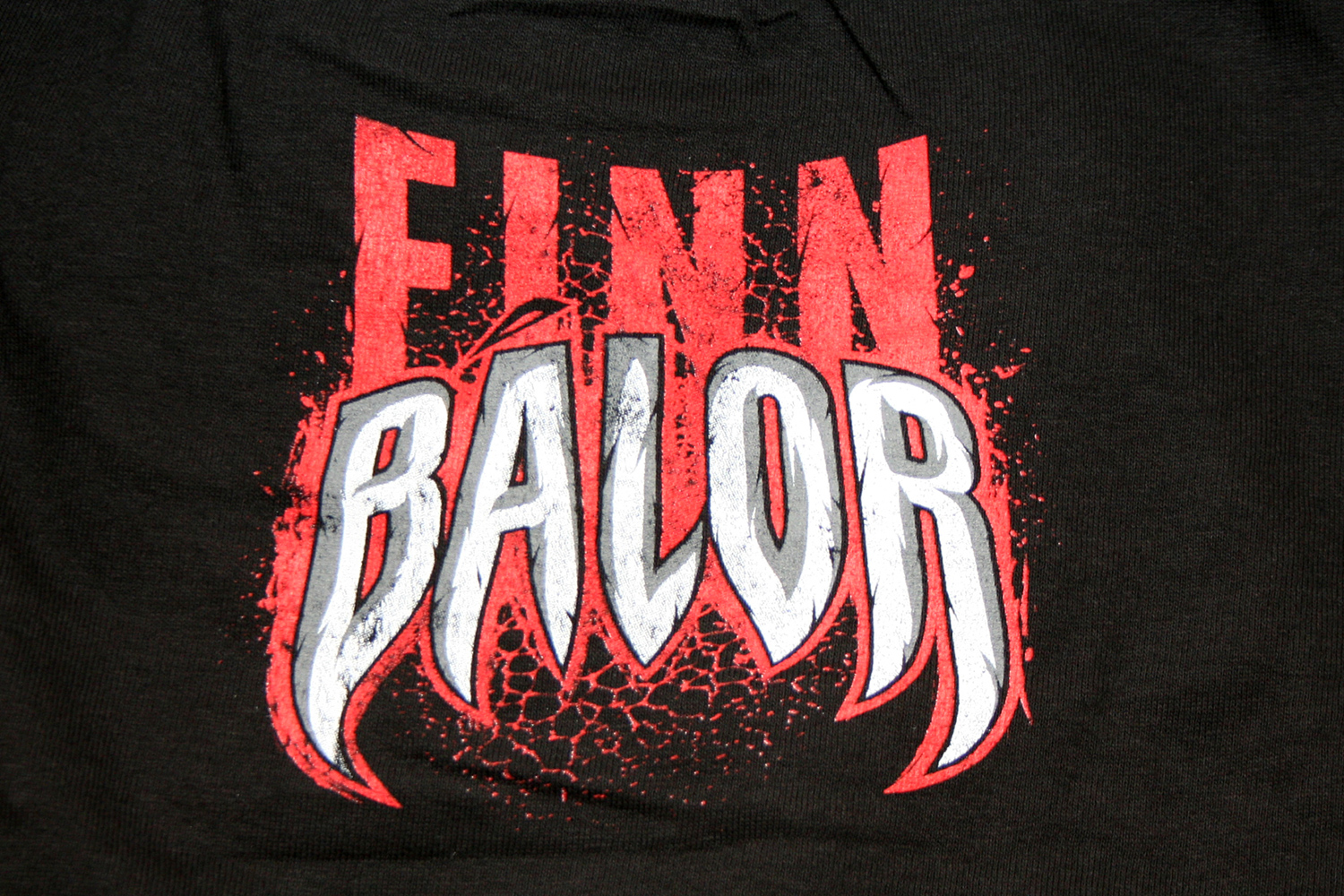 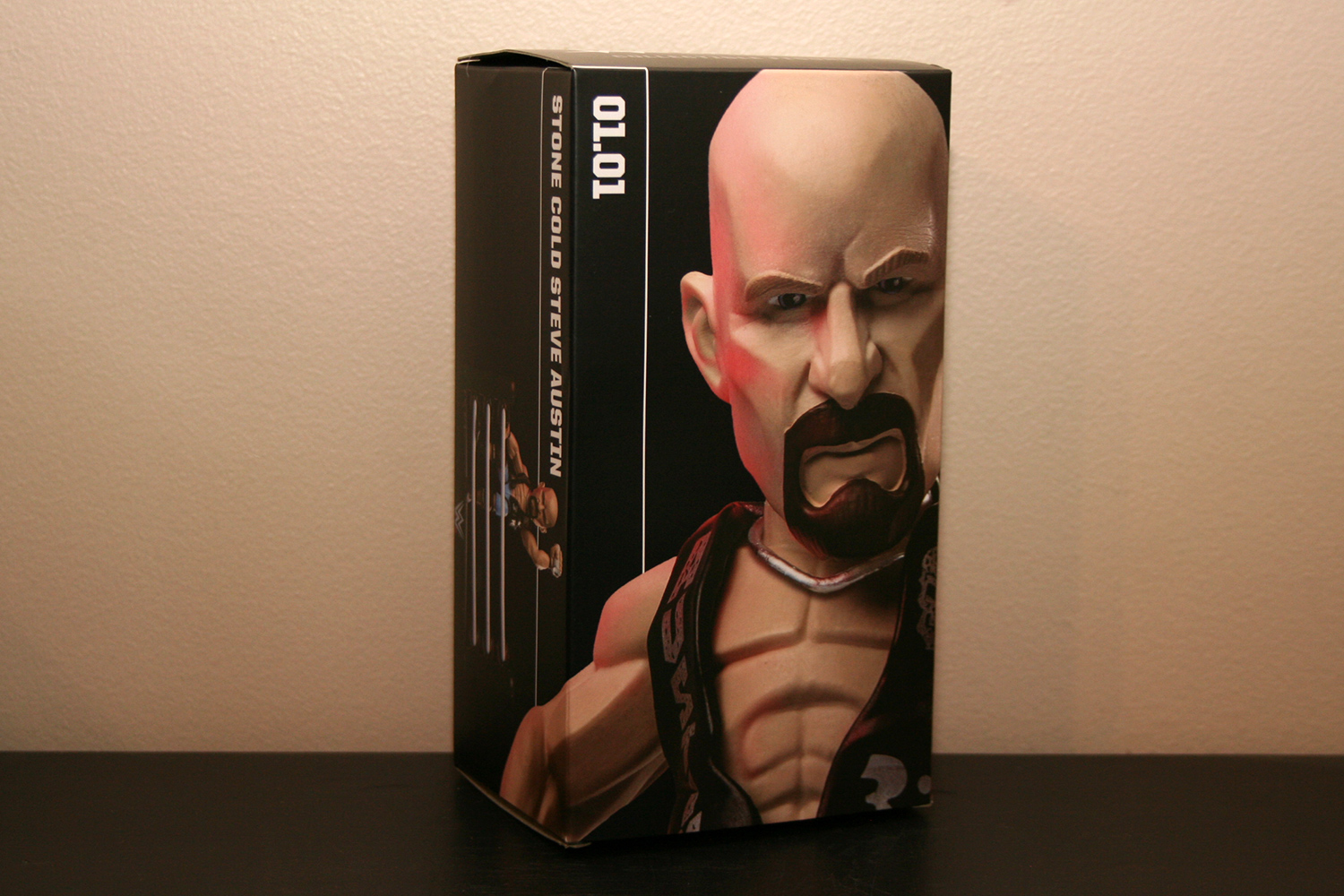 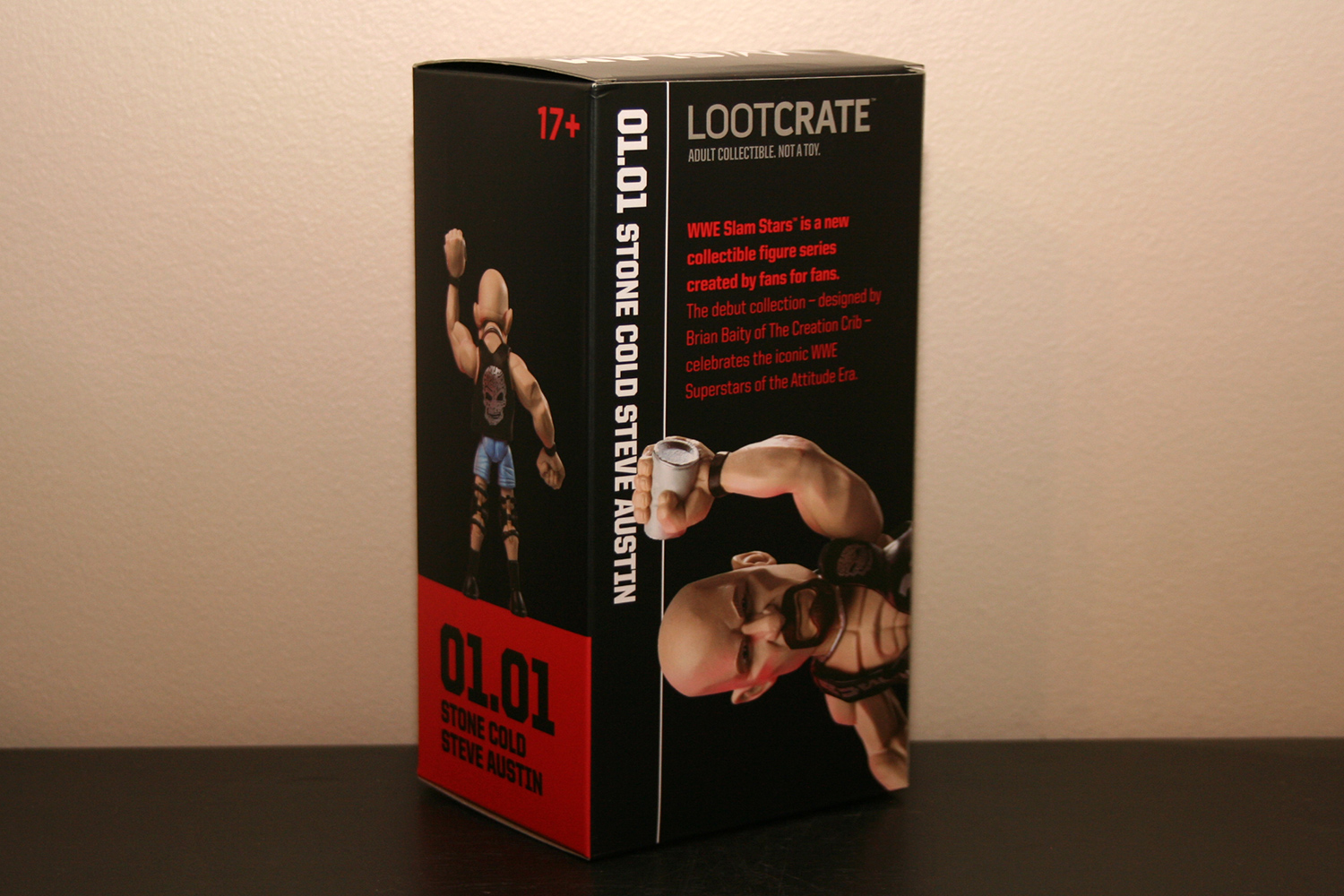 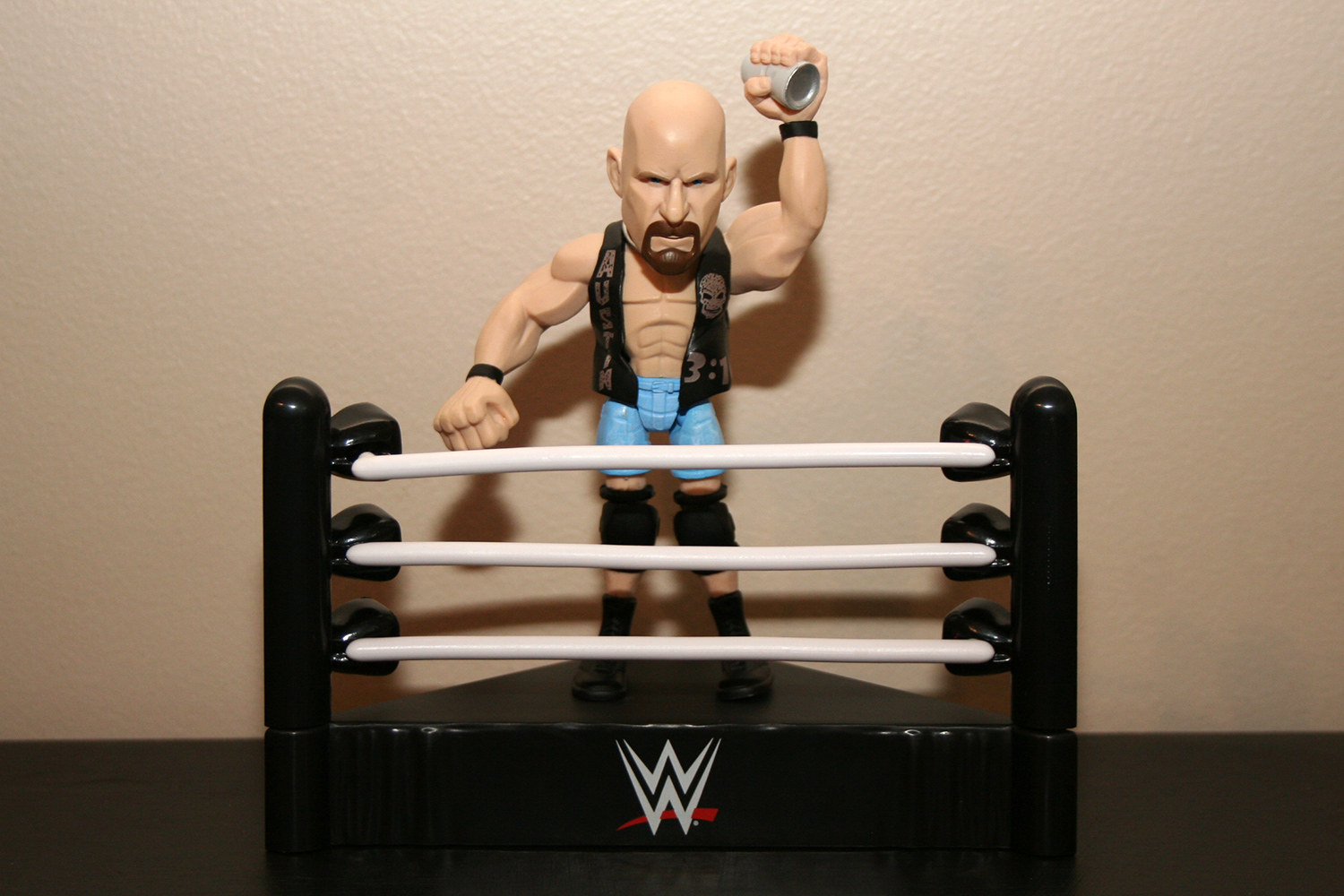 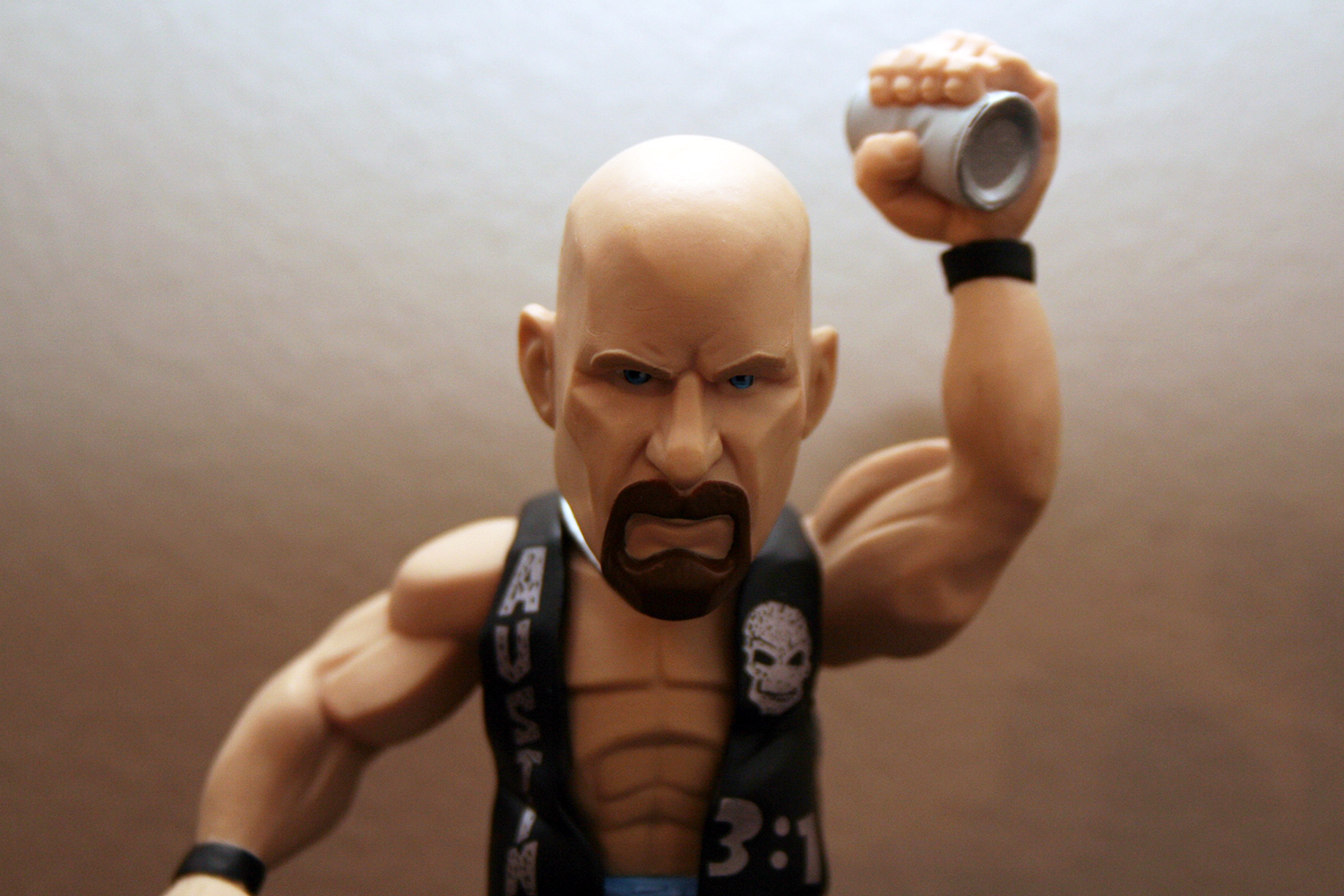