The folks from Jazwares have dropped images of the AEW Unrivaled Wave 4 series. The series is set to include 6 different wrestlers - Cody Rhodes, Kenny Omega, Matt Hardy, Sammy Guevara, Santana, and Ortiz - as well as a few limited edition variants.

We've seen Rhodes and Omega in previous series, but this version of Cody has his now infamous neck tattoo. In some cases, additional accessories include alternate heads. Look for the series to begin hitting shops in April 2021. 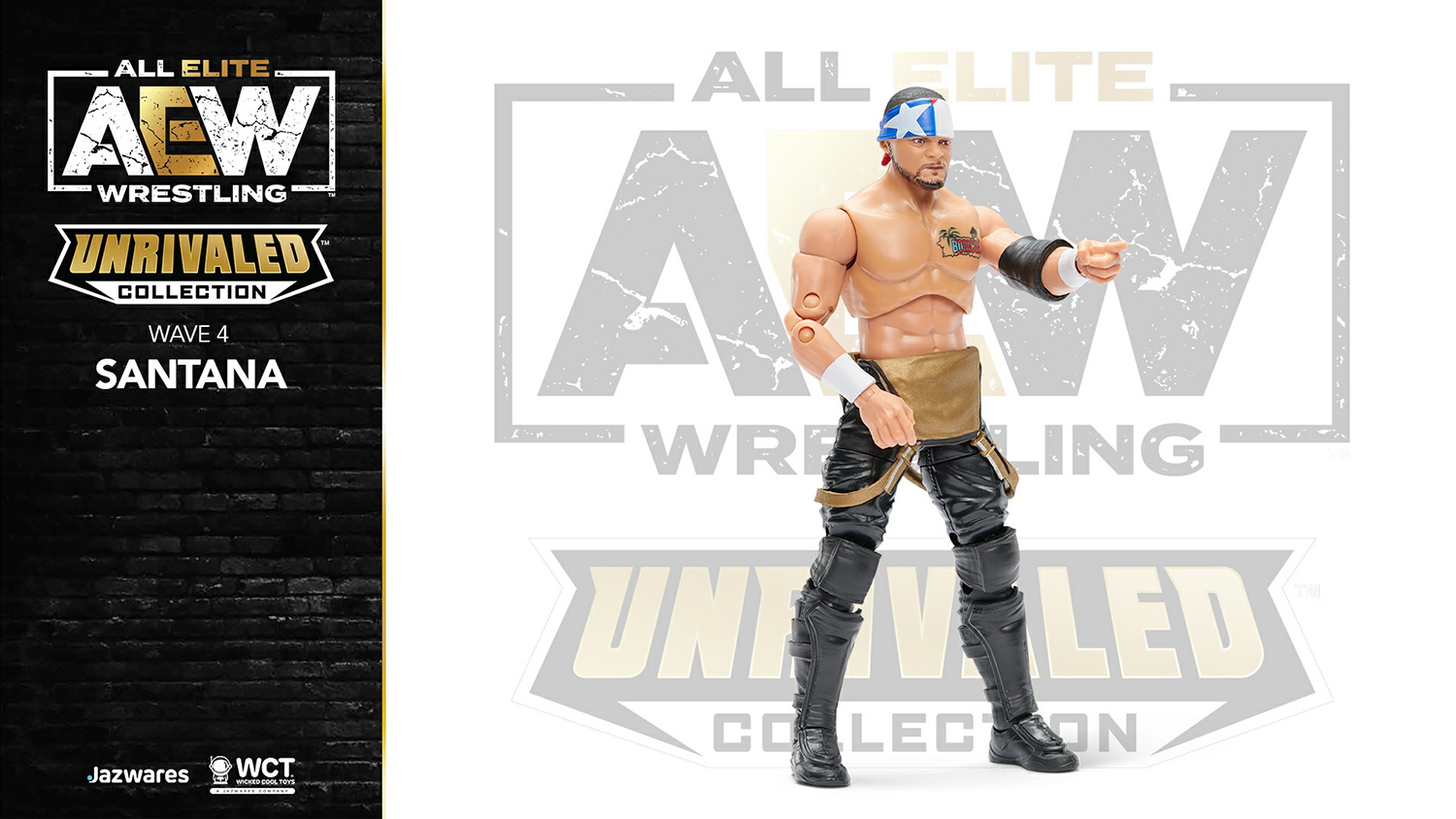 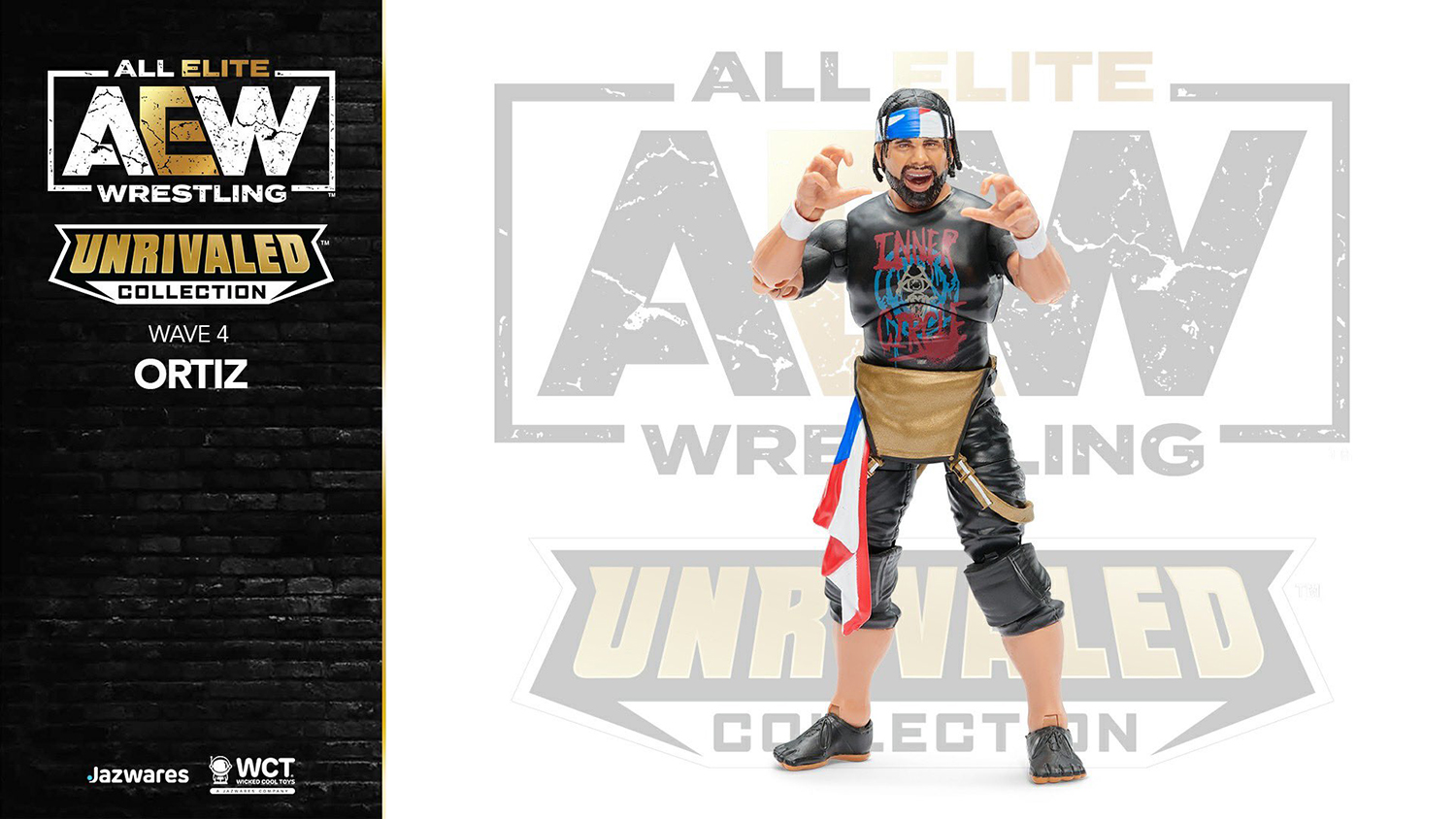 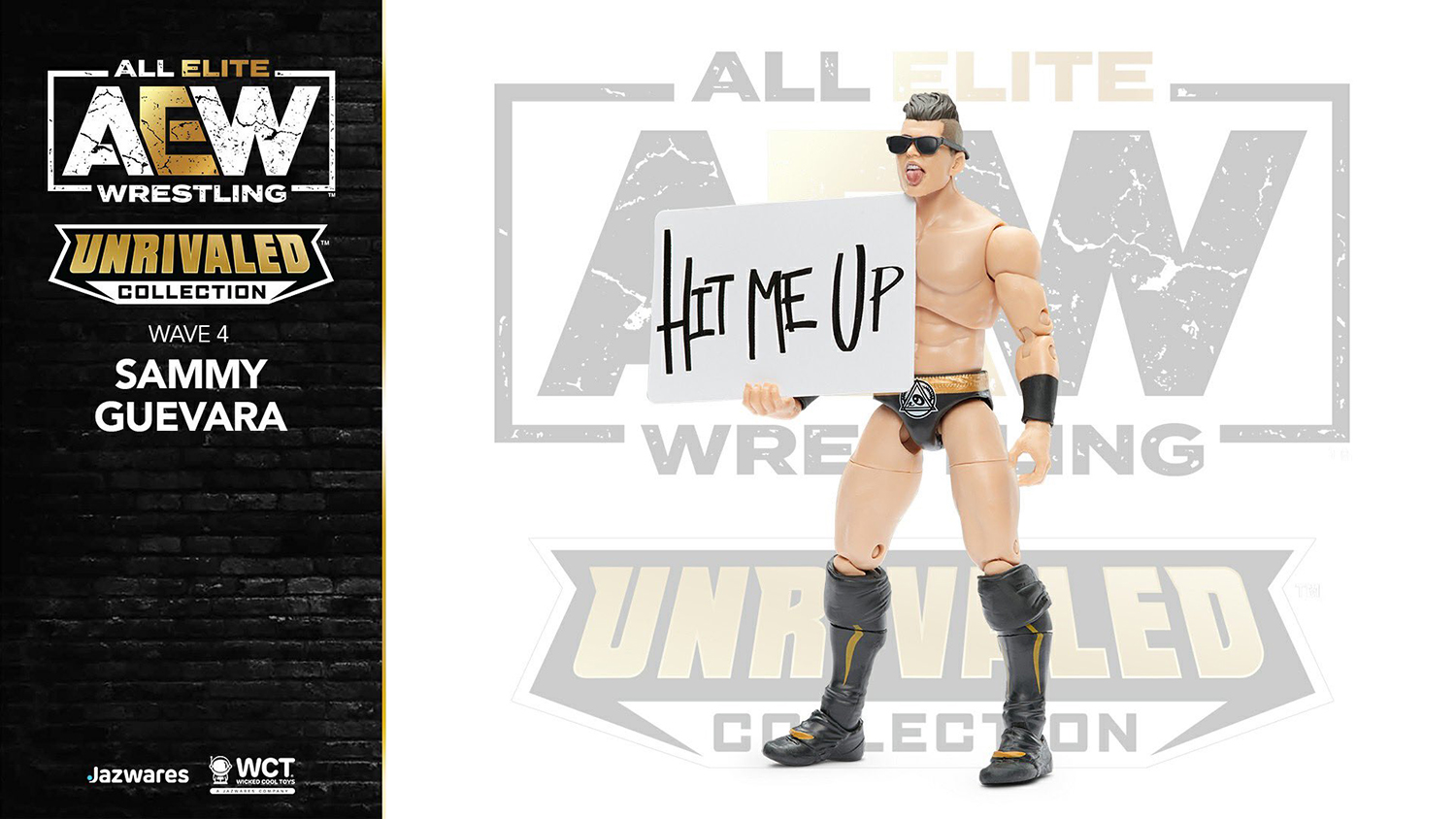 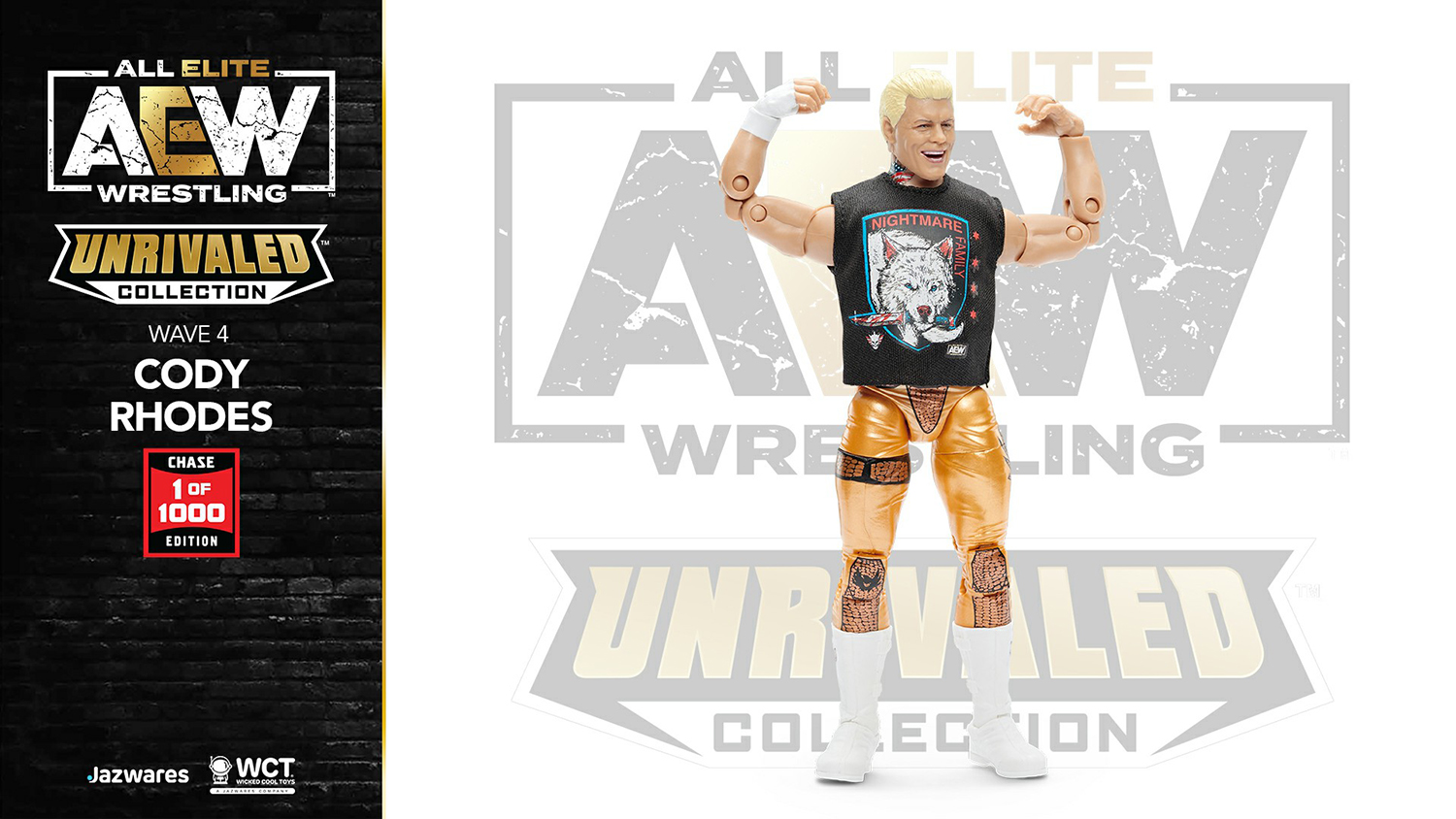 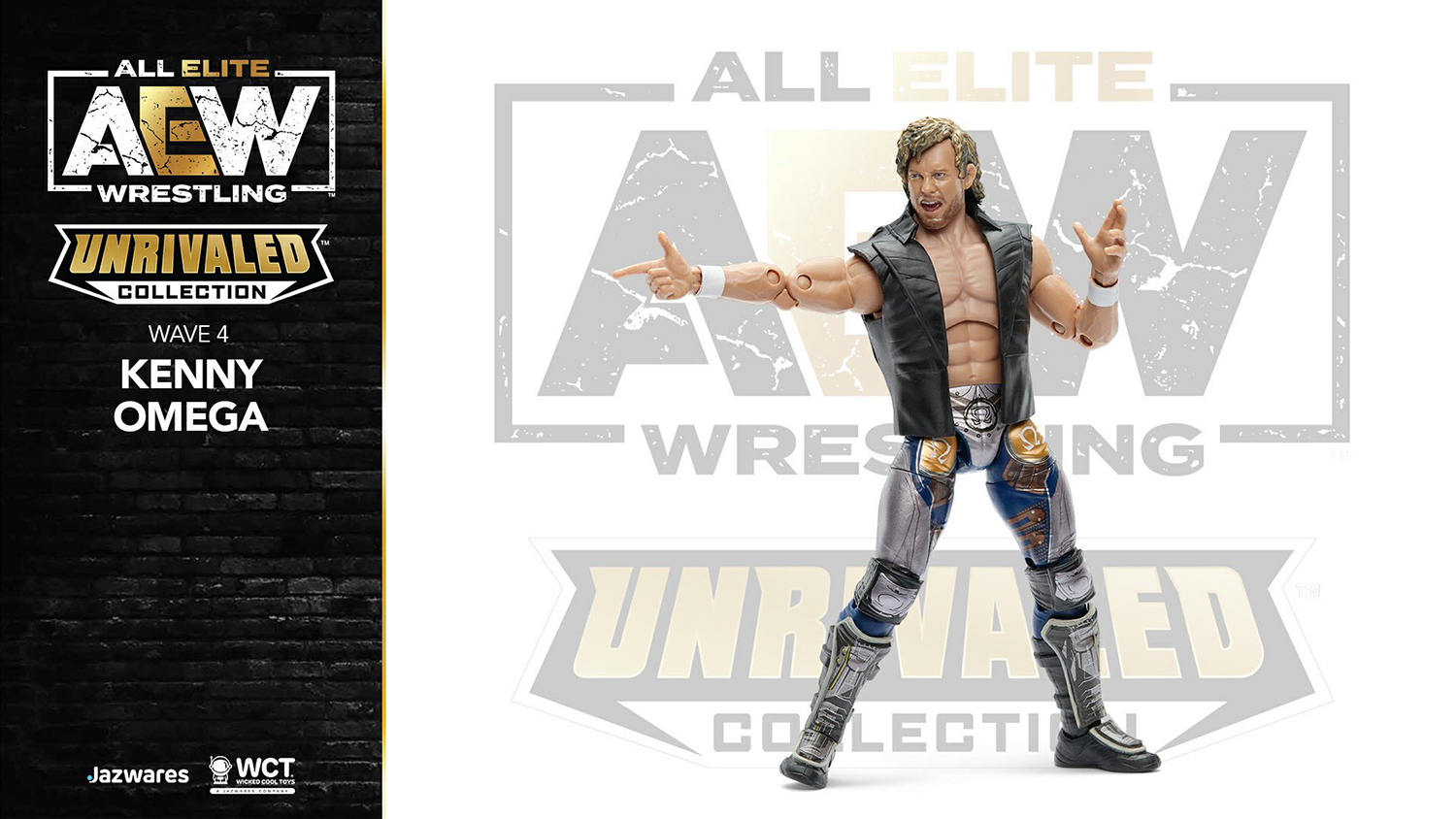 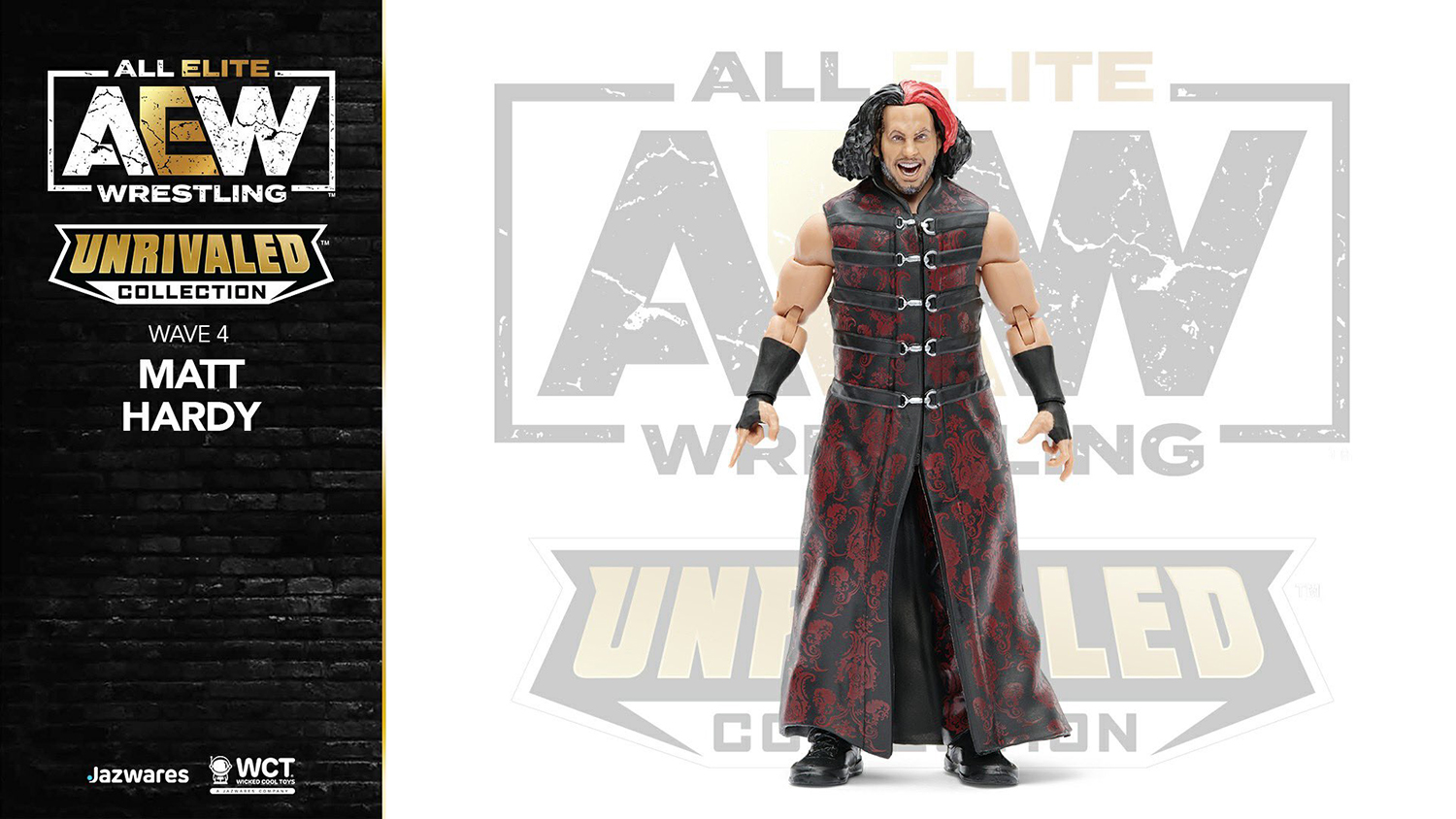 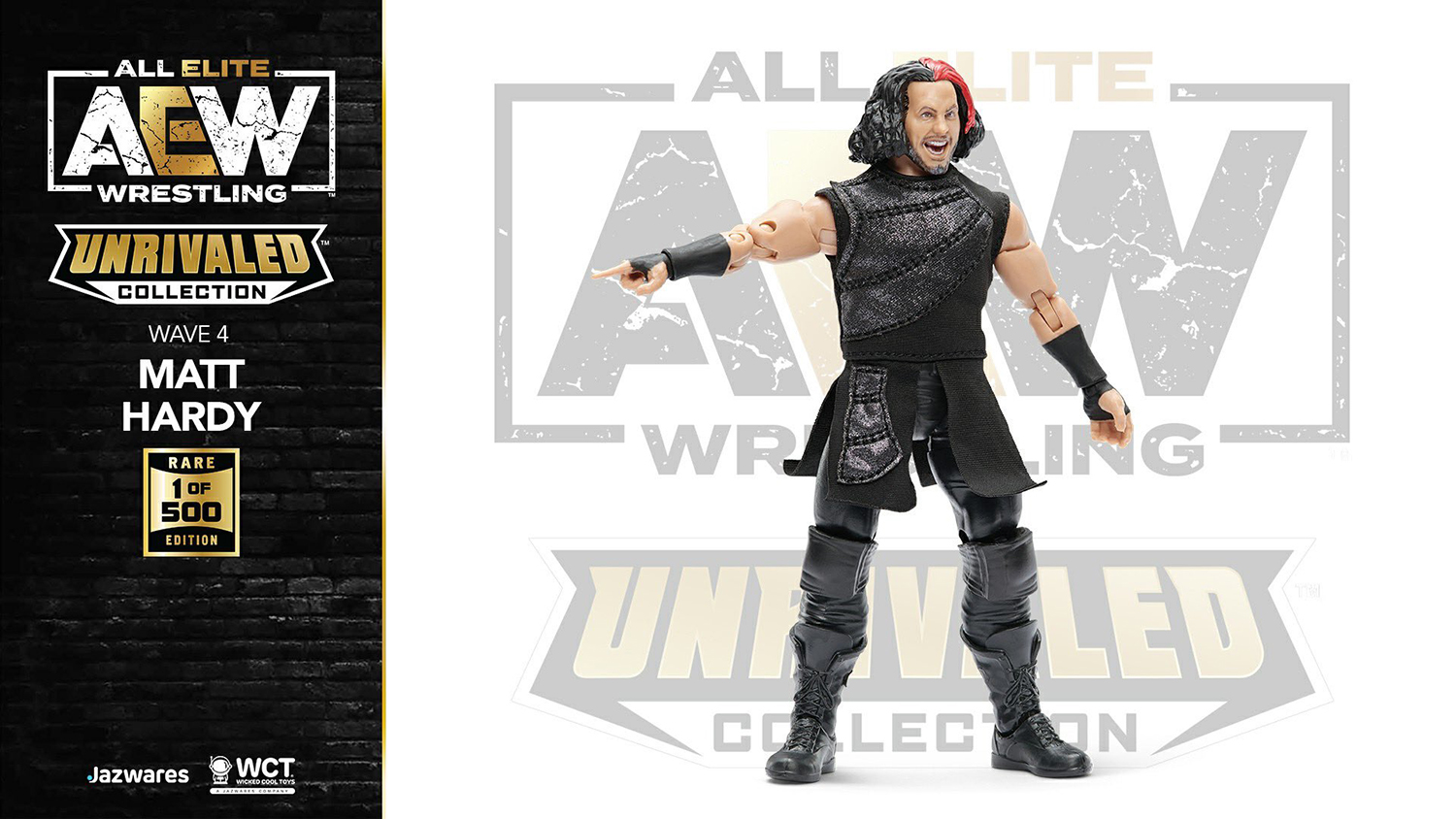