ThreeZero has announced the pre-order details for their One-Punch Man: 1/6 Articulated Figure: Saitama (SEASON 2) figure. Slated to ship in Q4 of 2019, you can currently pre-order this figure via the threezero site for $119.00 for the Standard Version and/or $139.00 for the Deluxe Version (orders placed from threezero include worldwide shipping). The 1/6 Articulated Figure: Saitama (SEASON 2) figure includes a Deluxe Version that includes a number of exclusive pieces. 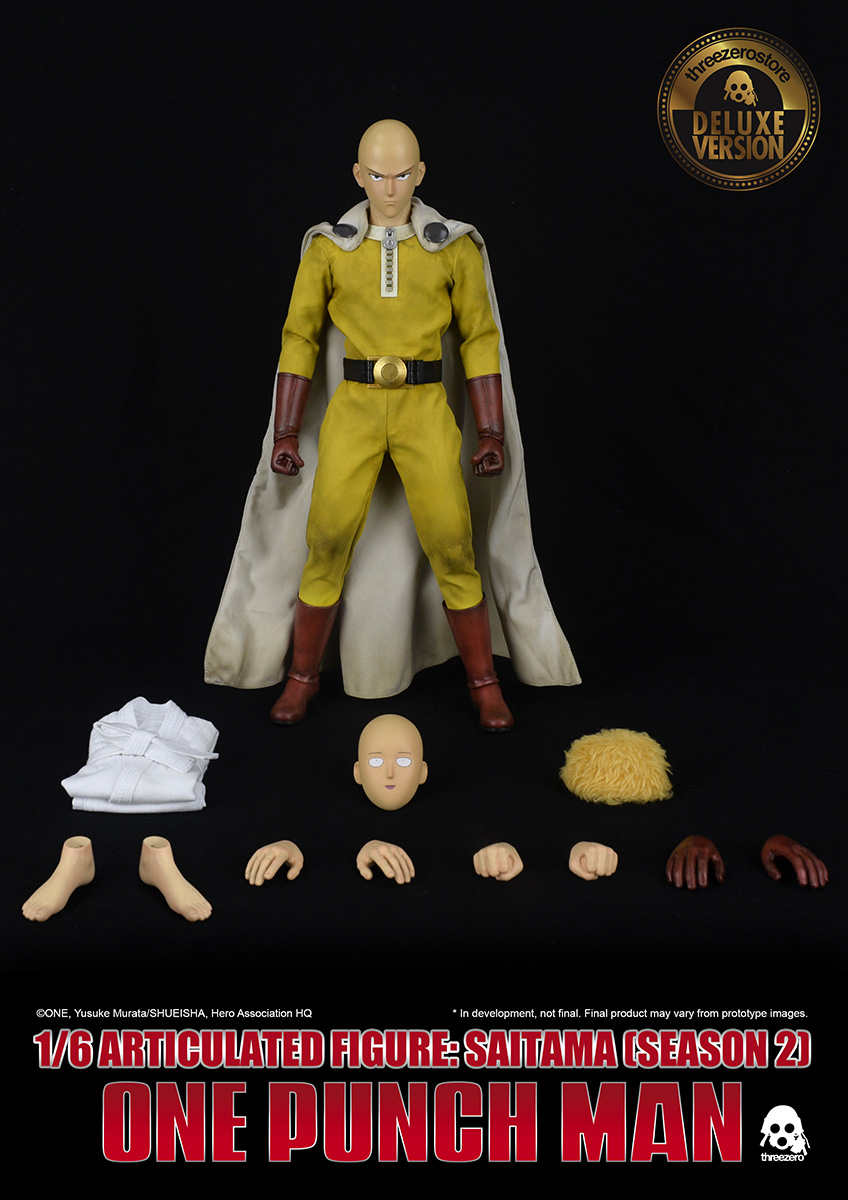 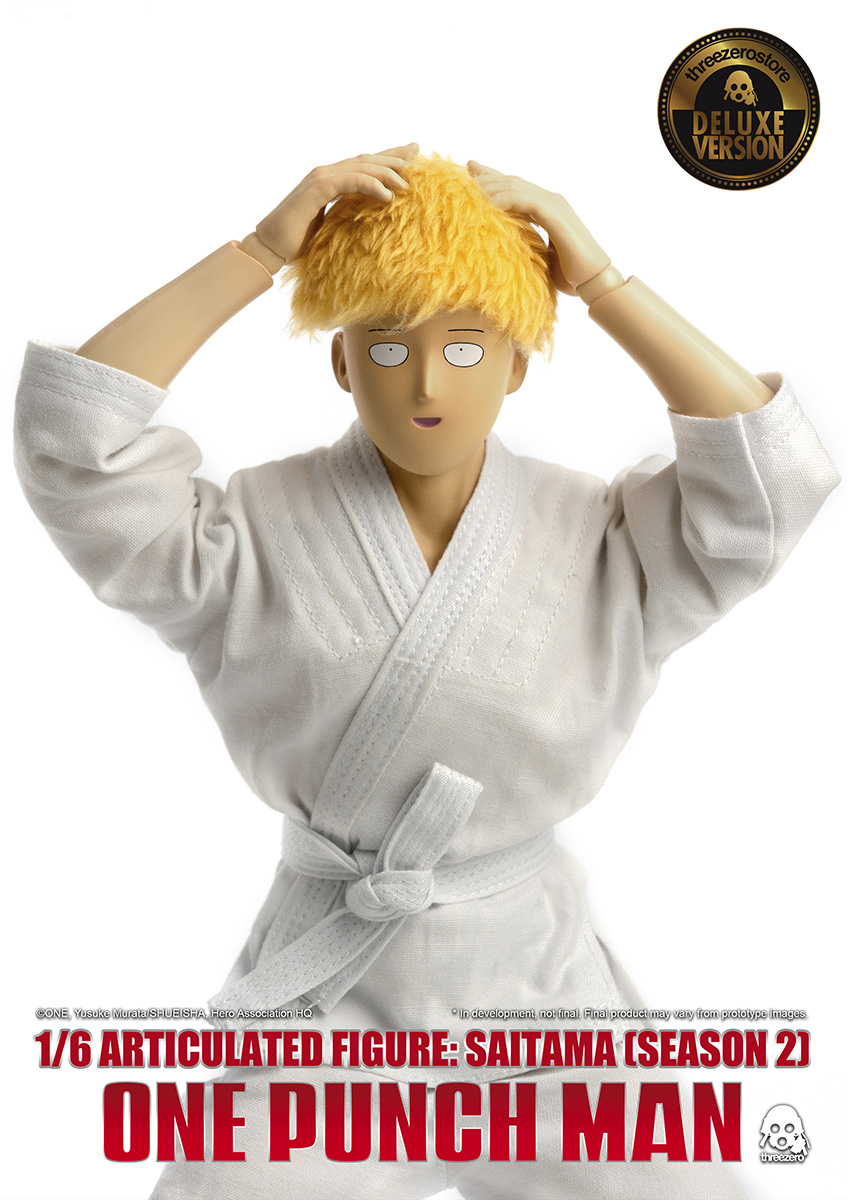 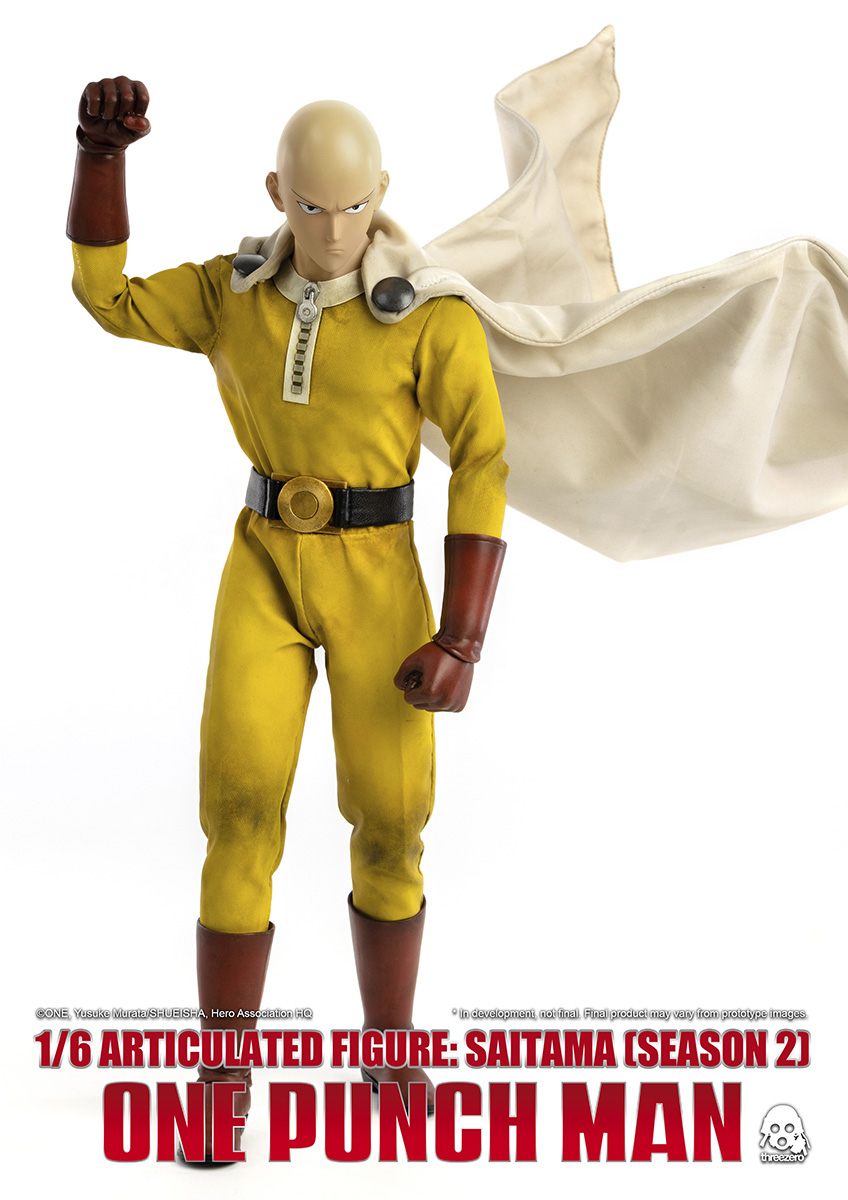 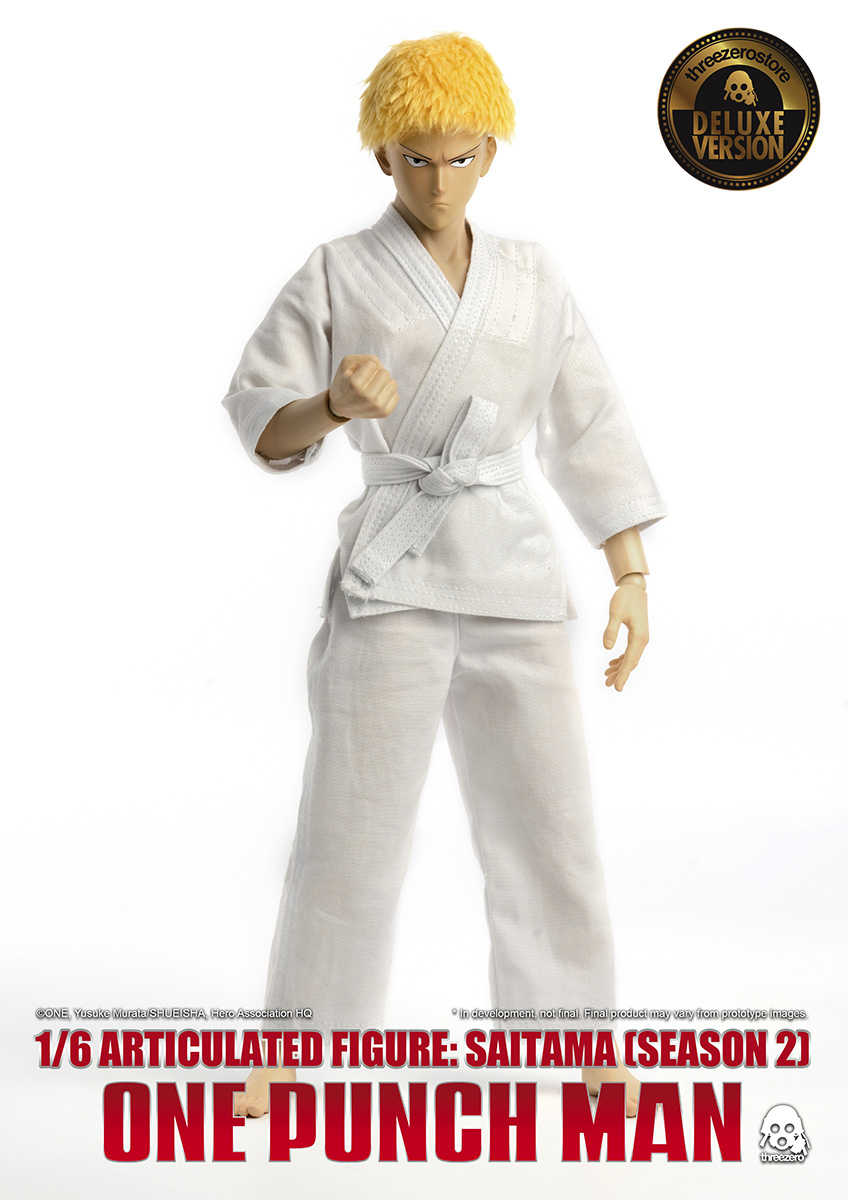