Gecco Corp has announced their new Dinomation dinosaur statue series, which captures the dinosaurs in a retro style (similar to classic stop motion animation films). The first release is the Tyrannosaurus Pre-Painted Statue. The nearly 7-inch tall polystone statue is currently available to pre-order for  $169.99 with an anticipated release date in March 2020. Also...keep an eye out for the Spinosaurus - the second release of the series. 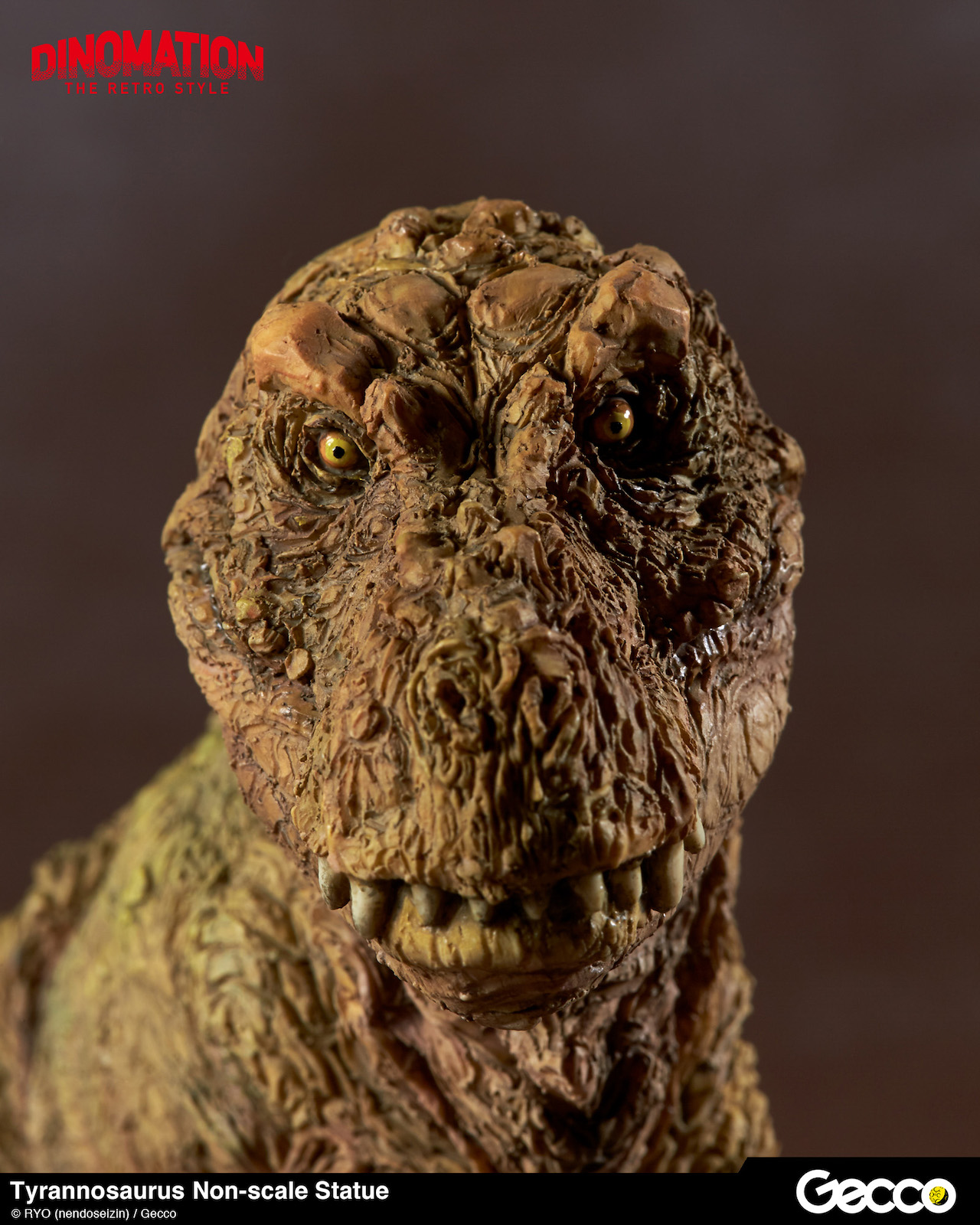 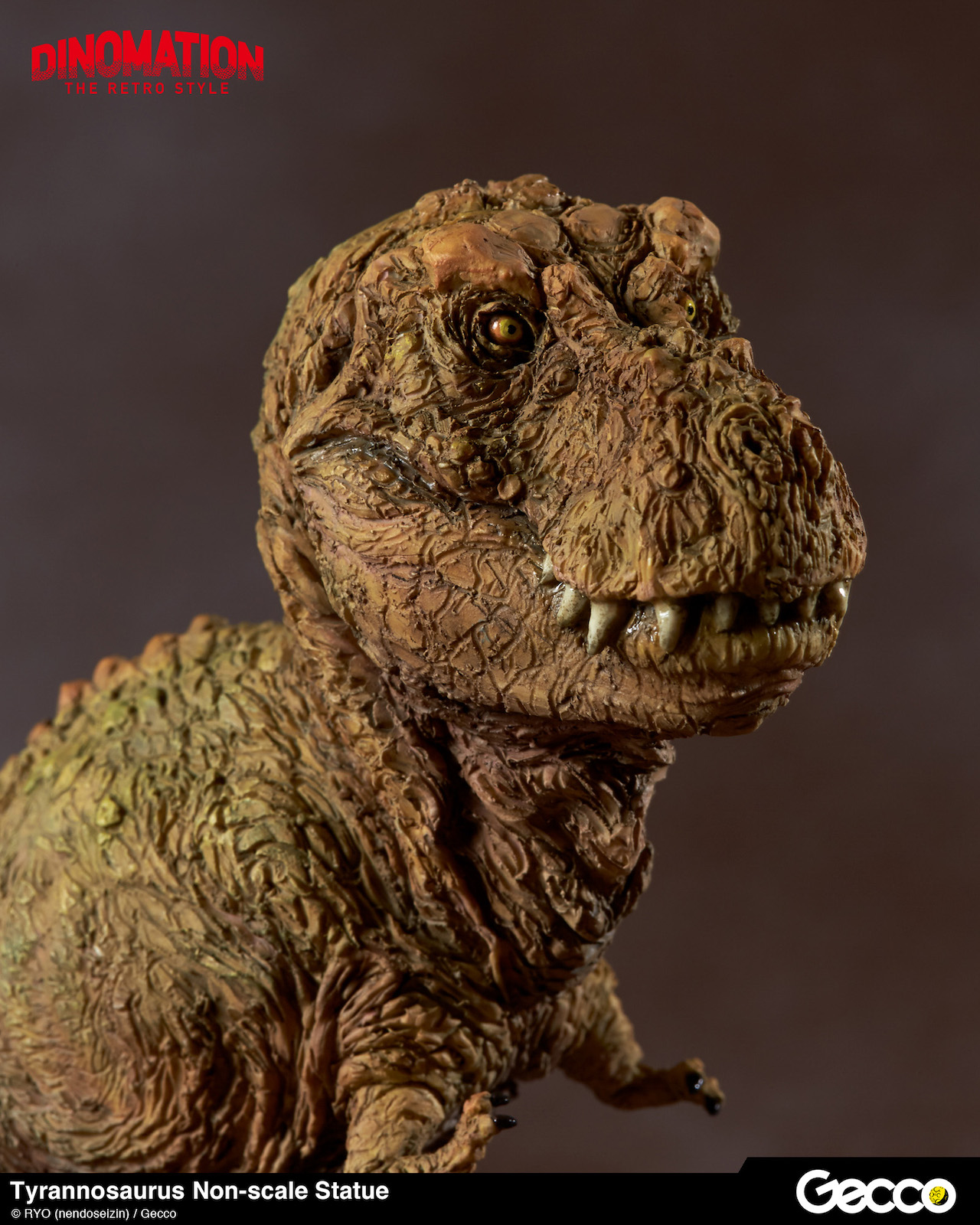 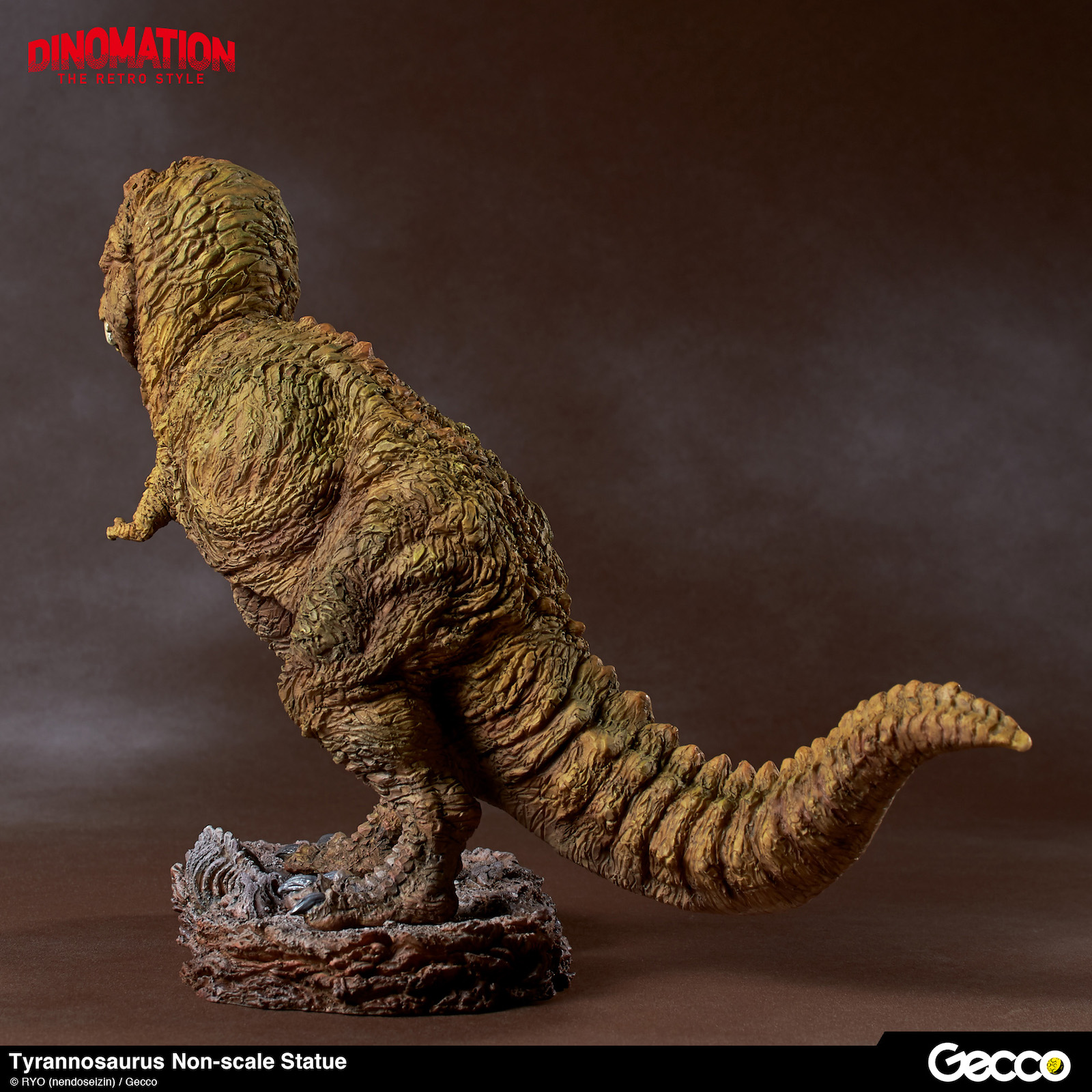 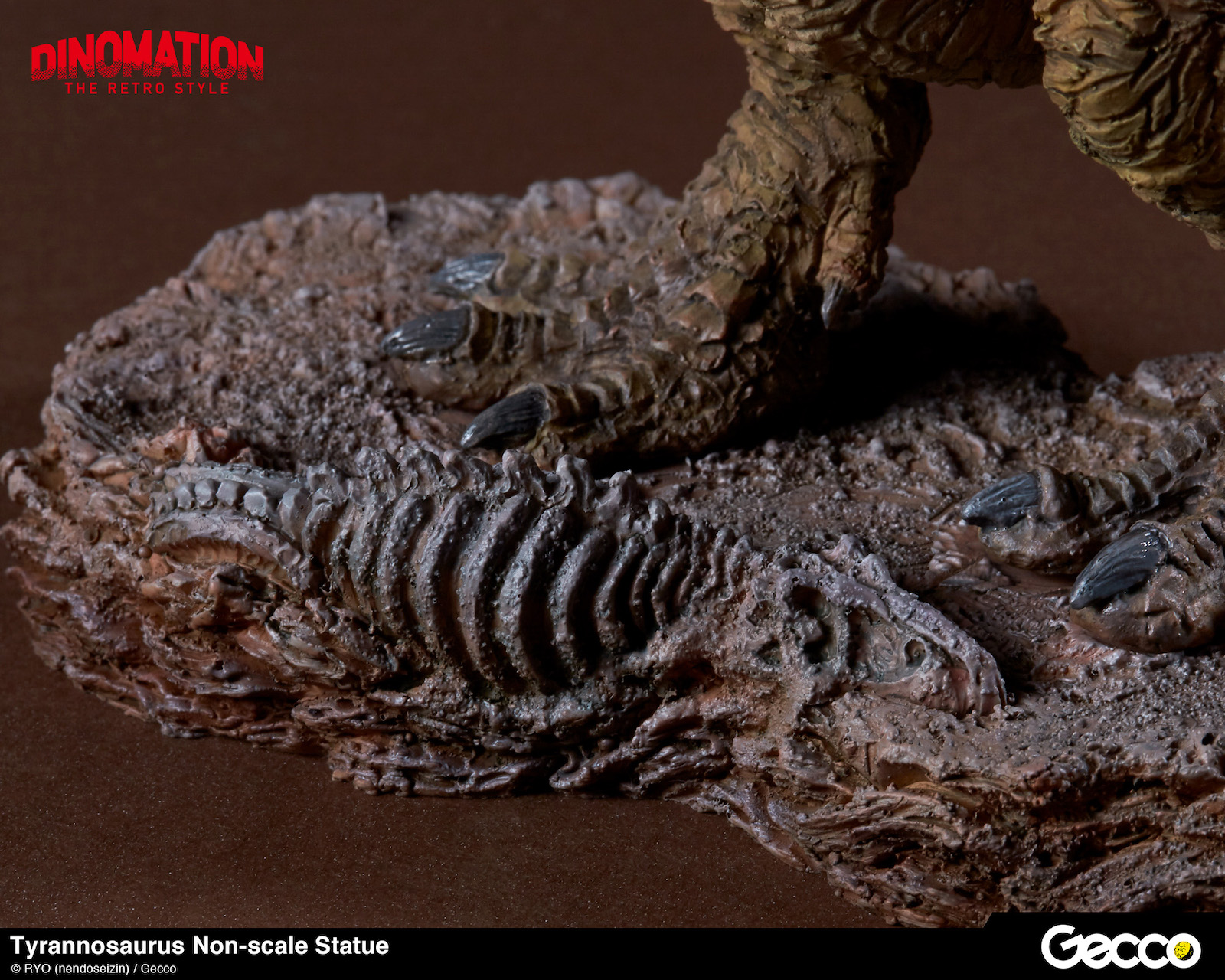