Goodsmile has announced that - from the "Spider-Man: Into the Spider-Verse" film - Miles Morales is joining the Nendoroid DX Series. This DX version includes another complete figure body, featuring Miles' casual clothes layered over his costume. He can be displayed with or without his hood on. Two Nendoroid heads are included: a masked head as well as an unmasked head with removable front hair parts. A mask part that can be placed on top of his head is also included. Various interchangeable hands, a miniature mask, and an optional spider web are all included.

The nearly 4-inch tall Nendoroid is available to pre-order for ¥7,182 (about $70). The pre-order window closes on September 11th 2019 with shipping expected for February 2020. Also, look for this figure to be available to order over at Amazon.com. 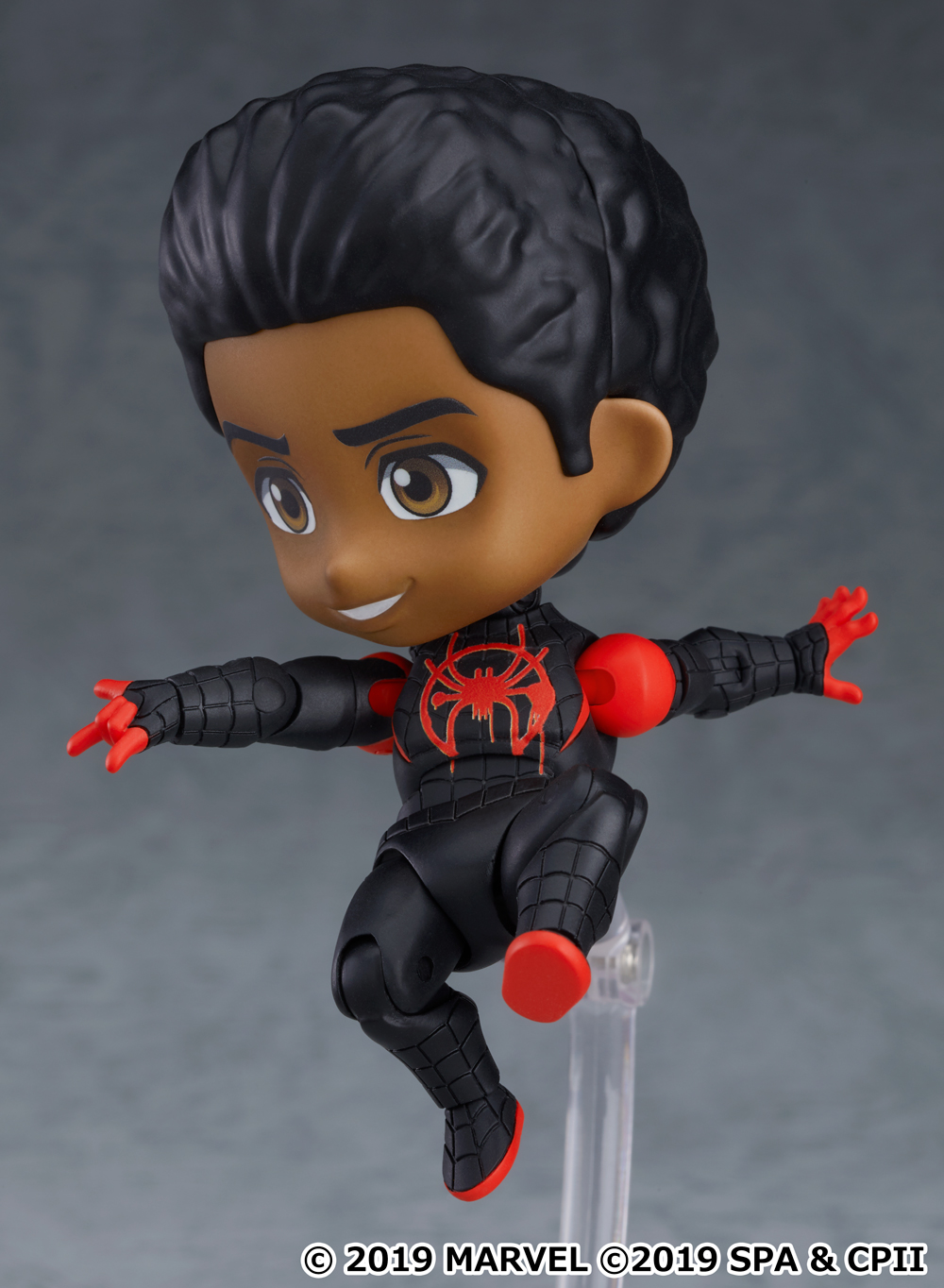 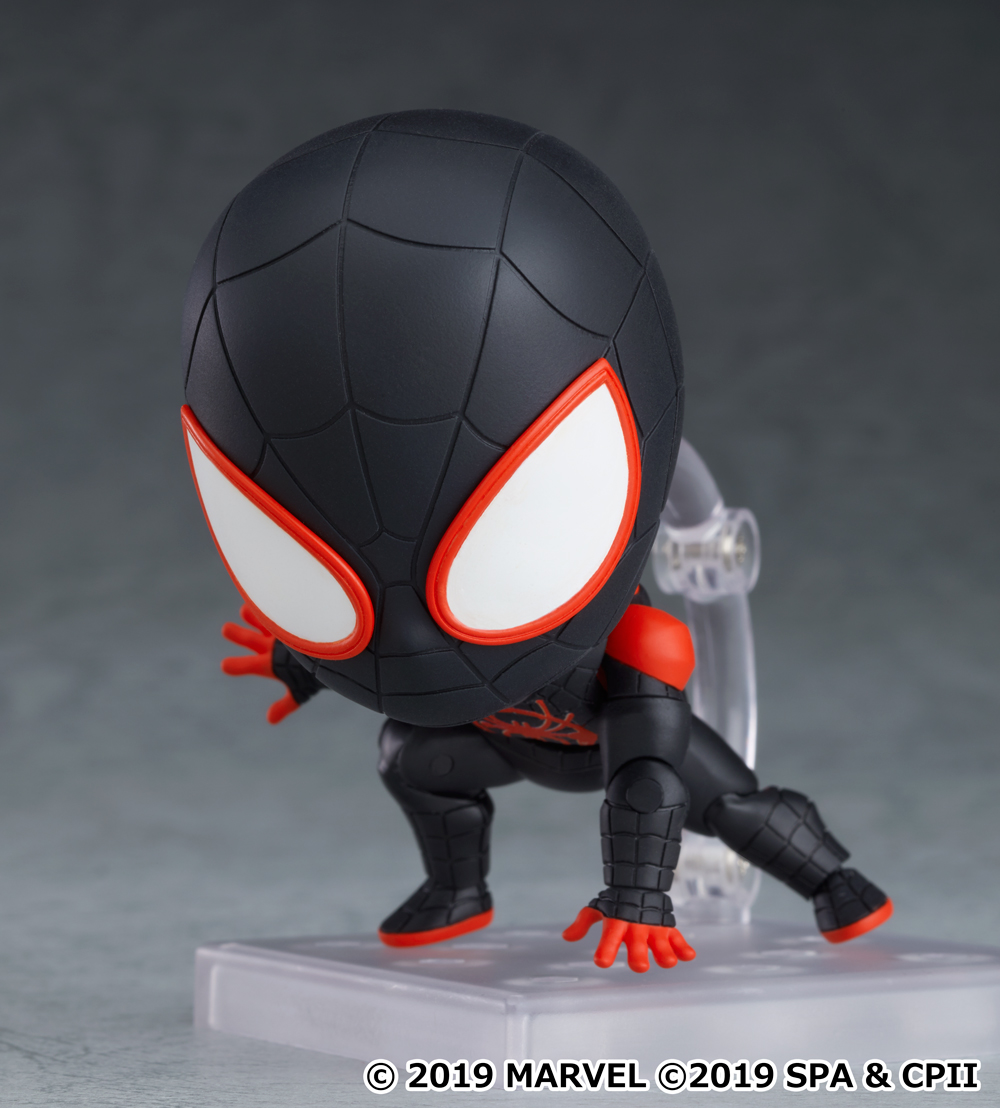 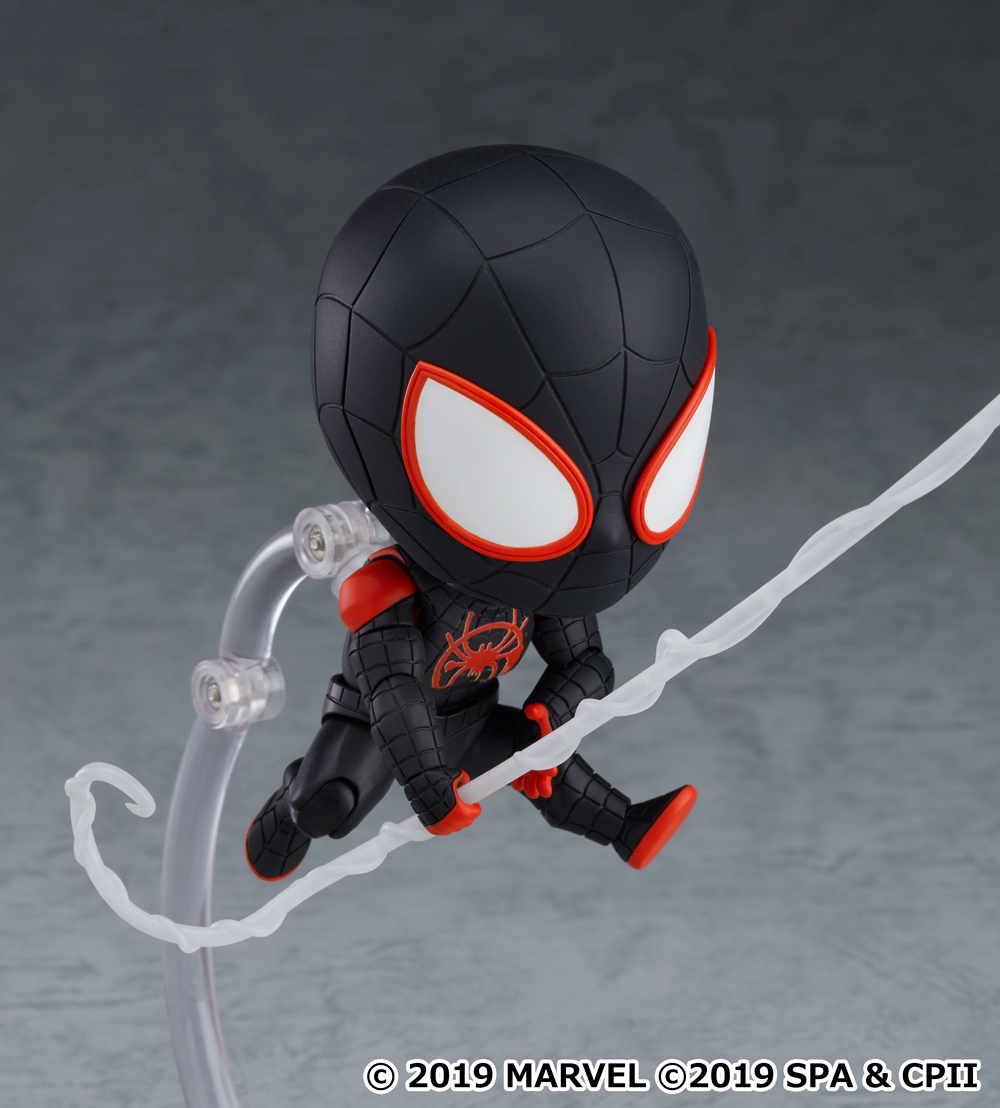 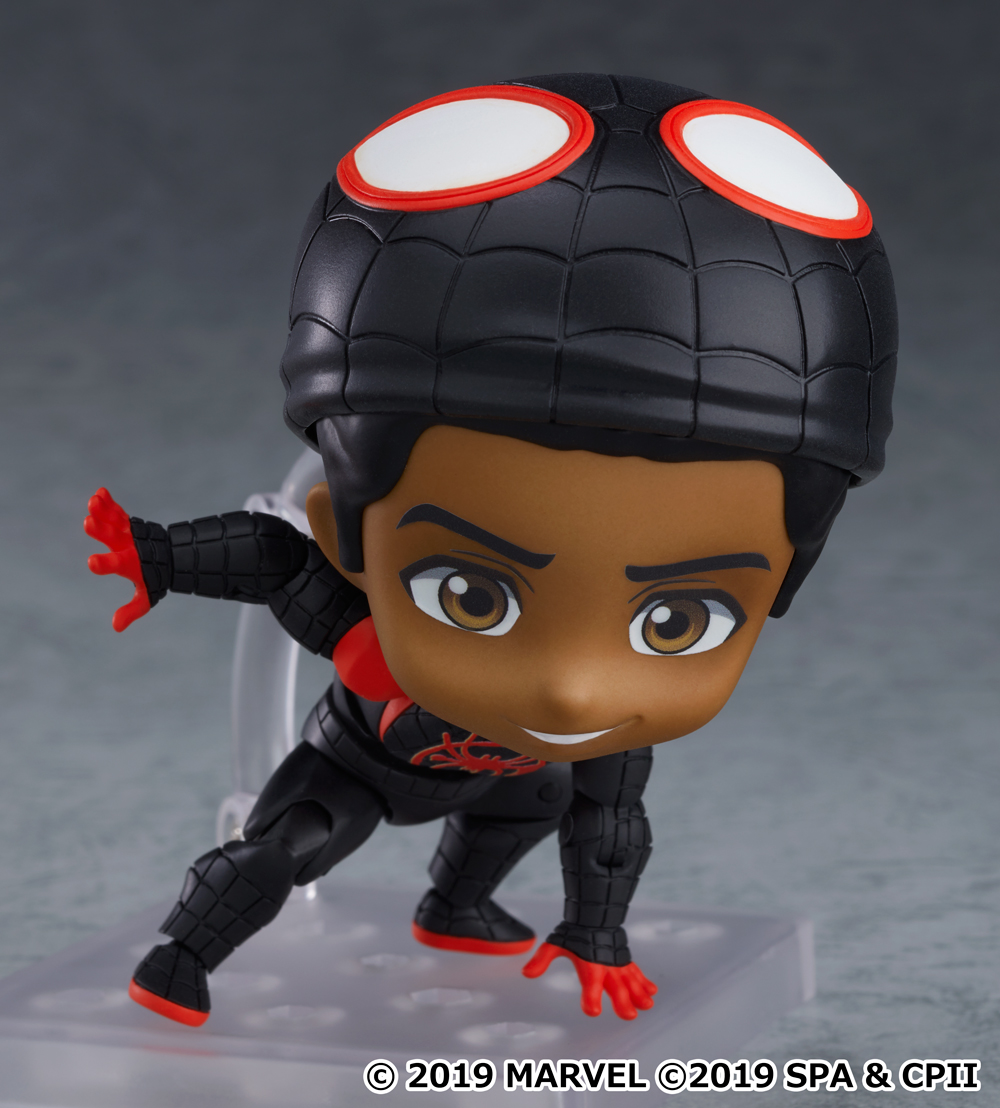 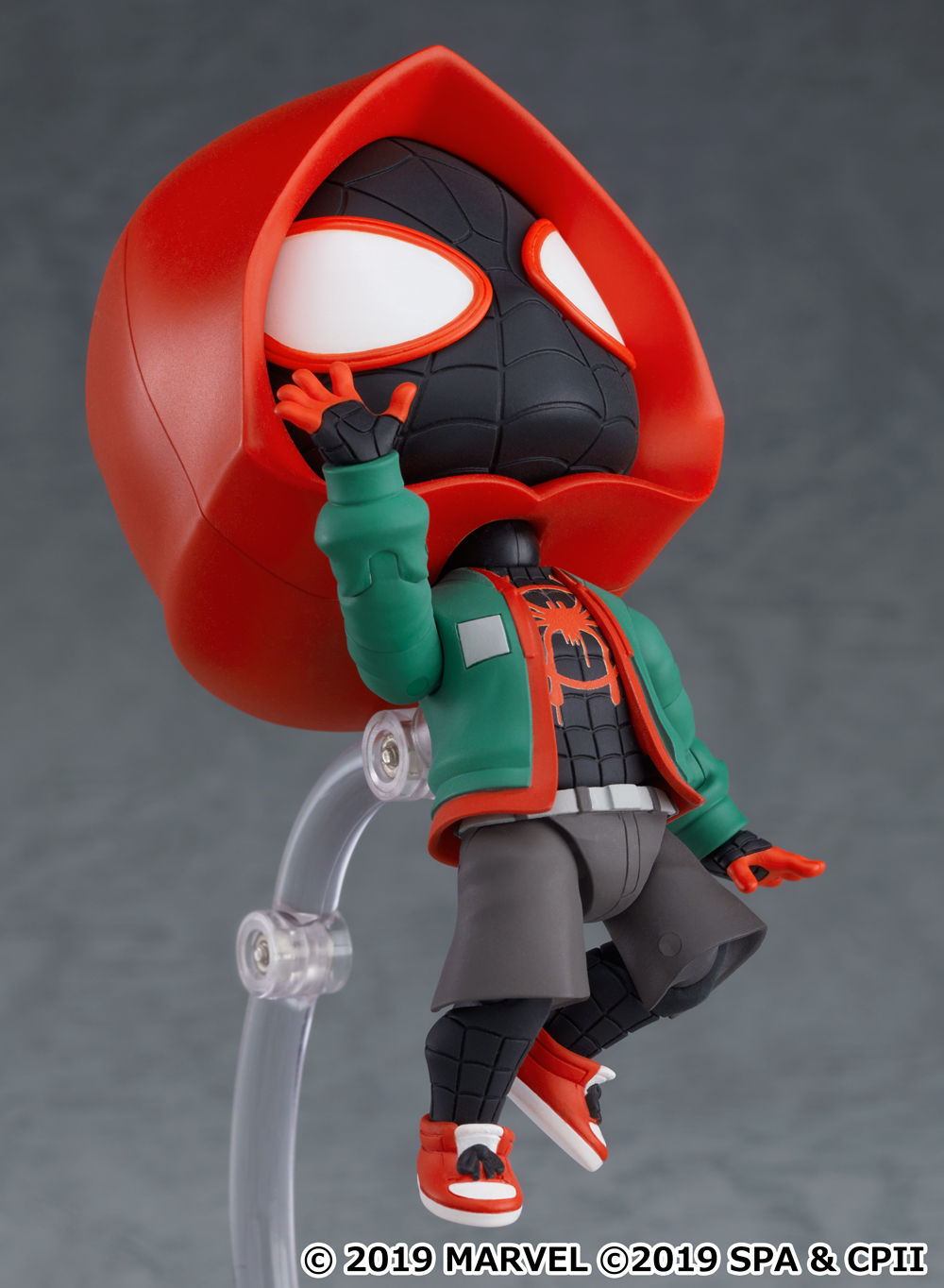