Good Smile Co. has announced their Pop Up Parade Goblin Slayer is now available for pre-order. The third figure in the Pop Up Parade series is from the anime series Goblin Slayer. The weathered appearance of his battle-worn armor has been meticulously recreated. The figure is just the right size, measuring around 7 inches in height. 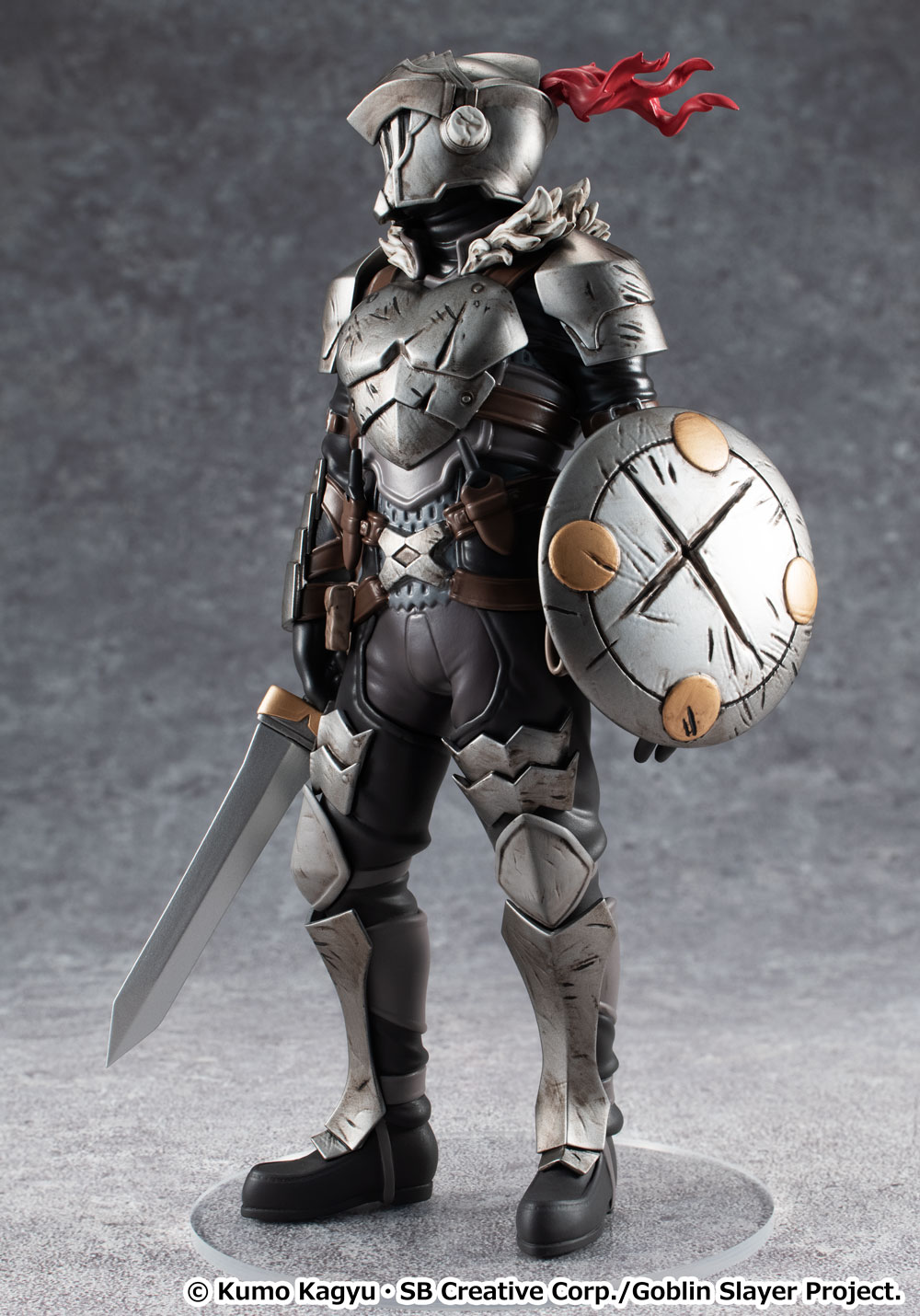 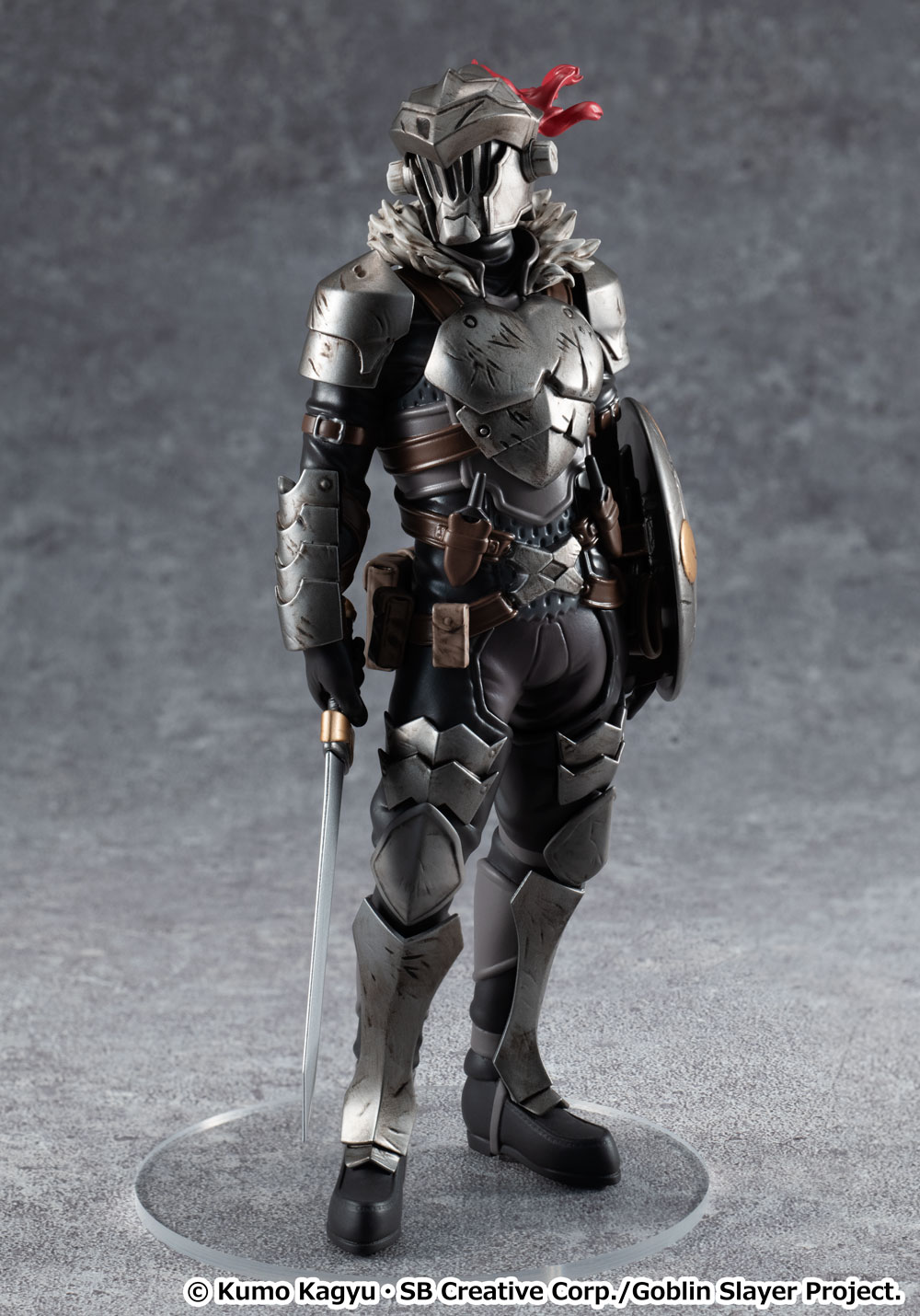 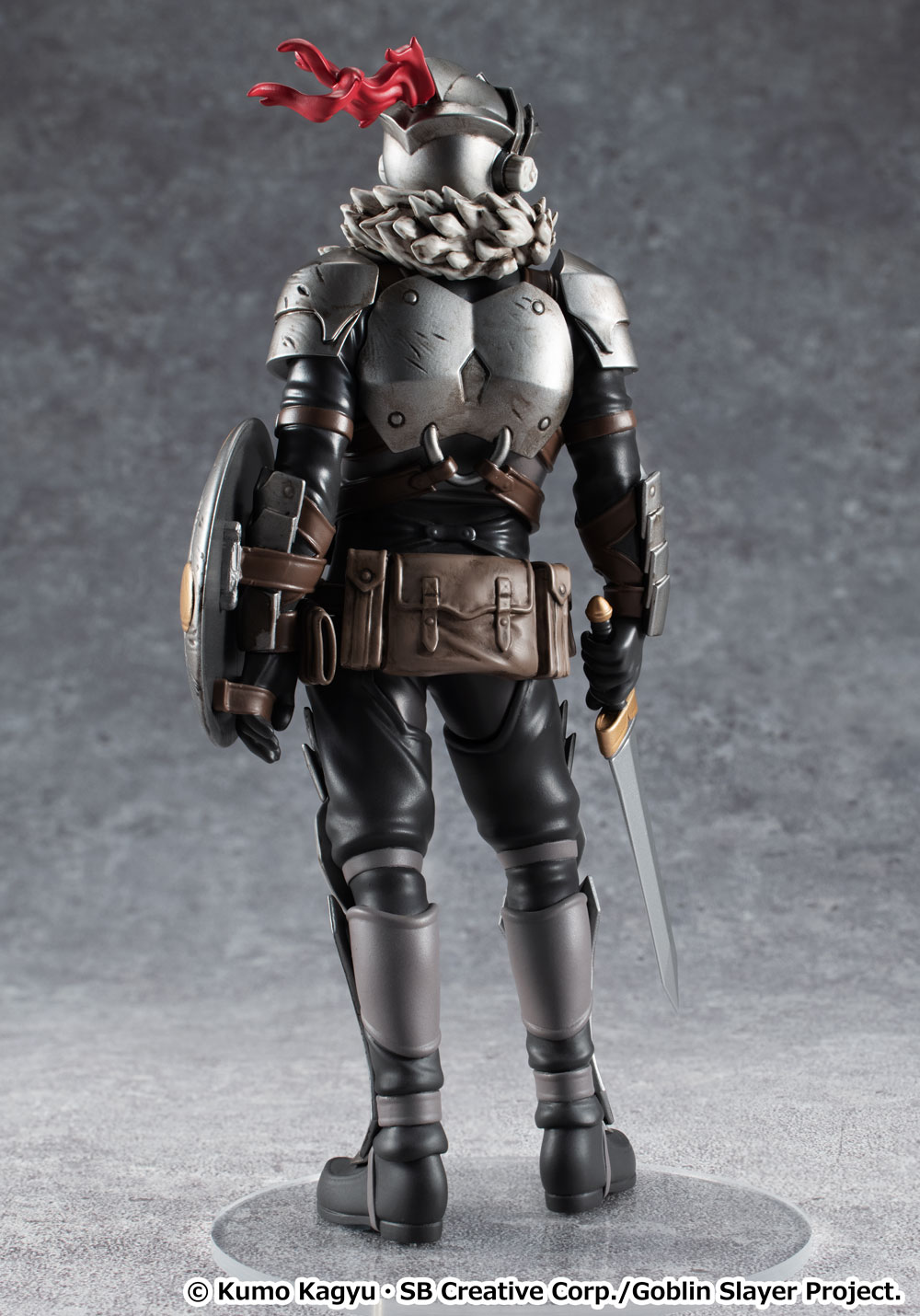 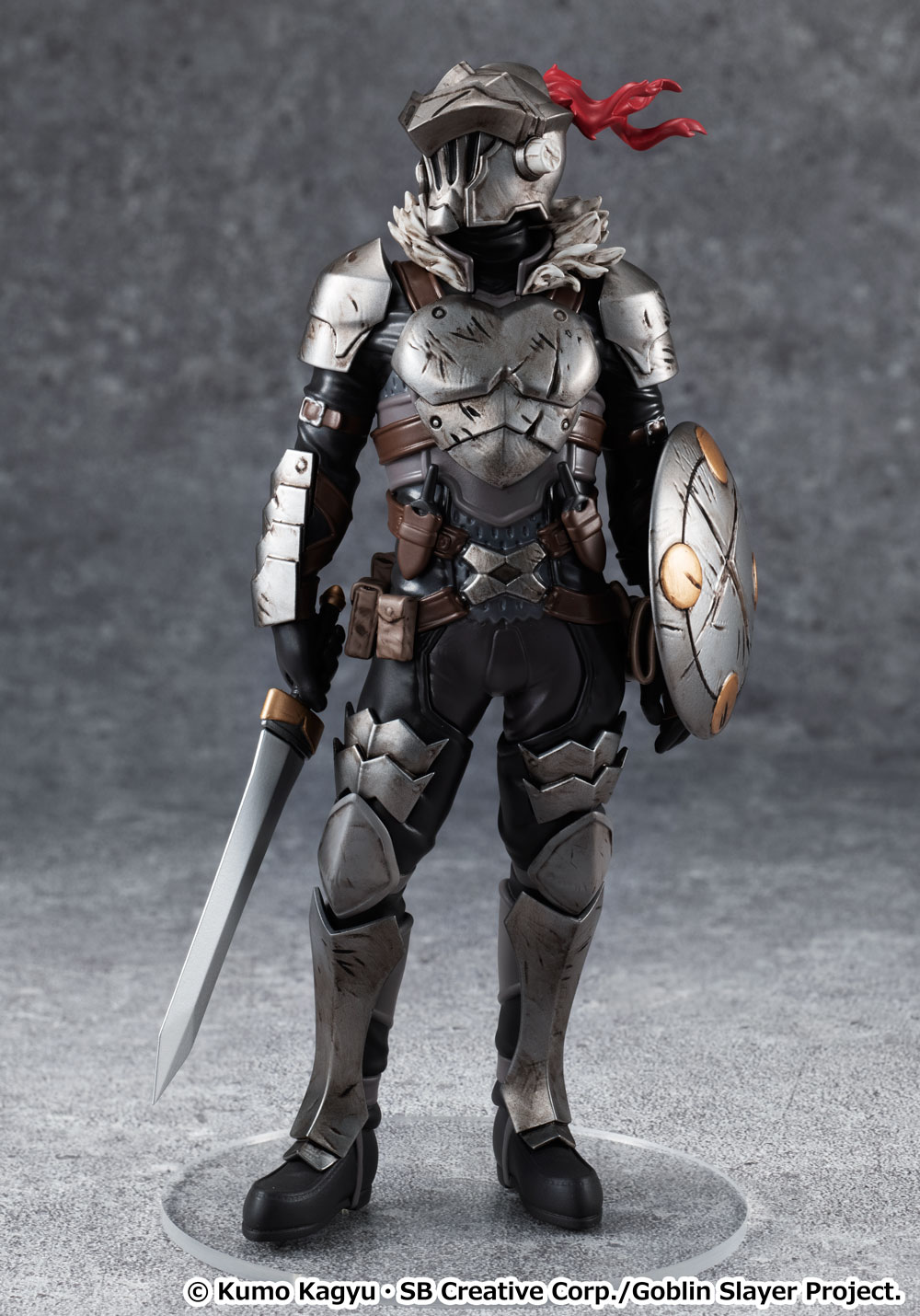