From PAX East, Gecco has announced that the characters from the asymmetrical multiplayer horror game "Dead by Daylight" are going to be turned into 1/6 scale high-end statues. With the prototype of "The Wraith" statue on display at the Behaviour Interactive booth (#13109). Being a fan of the game - I play it on PS4 - I'm looking forward to seeing all of the creepy "killers" come to statue form. I wonder if there's enough demand to get any of the survivors into the collectible line.

More detailed information such as the price, release date, and lineup will be announced soon. 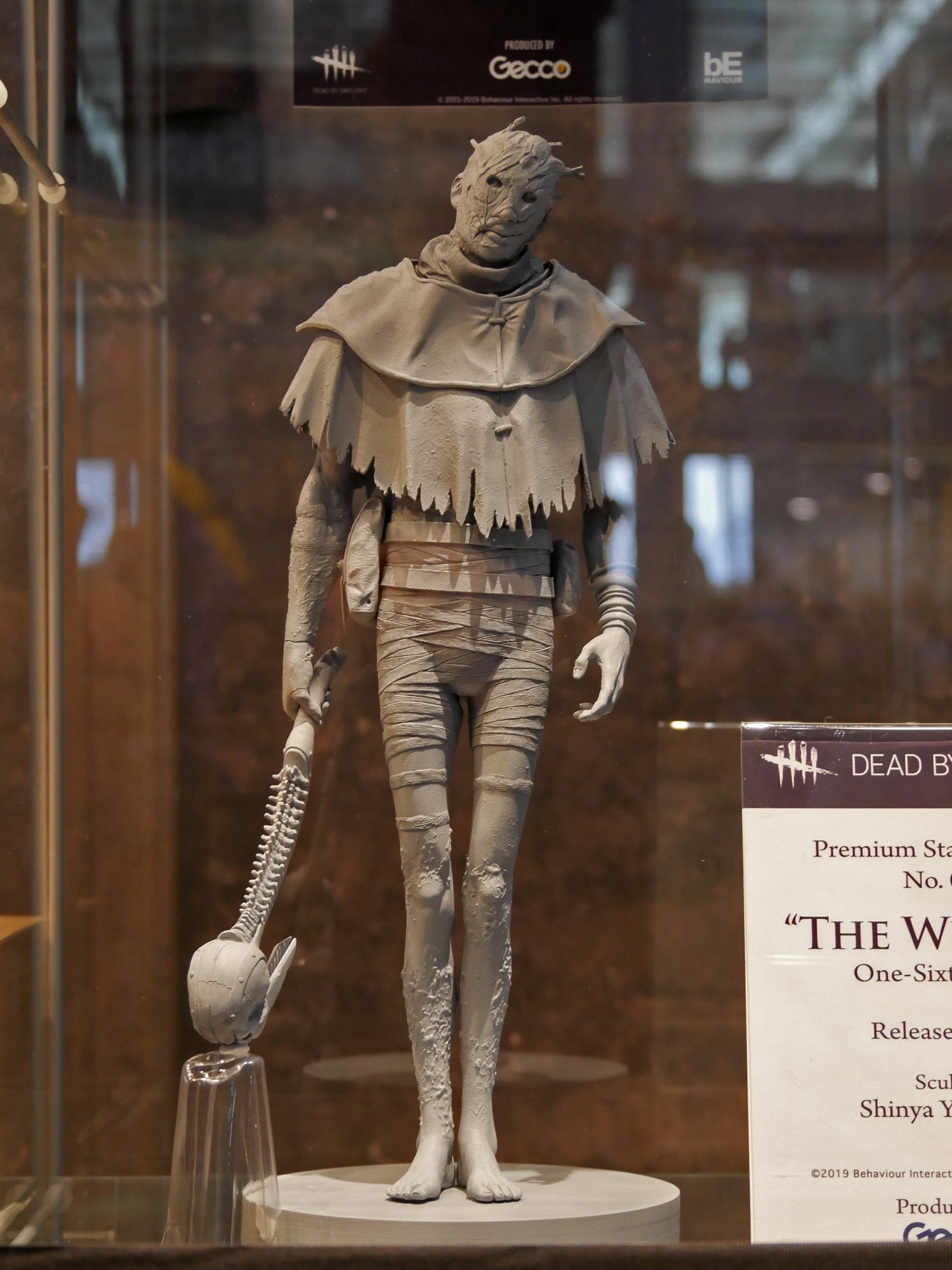 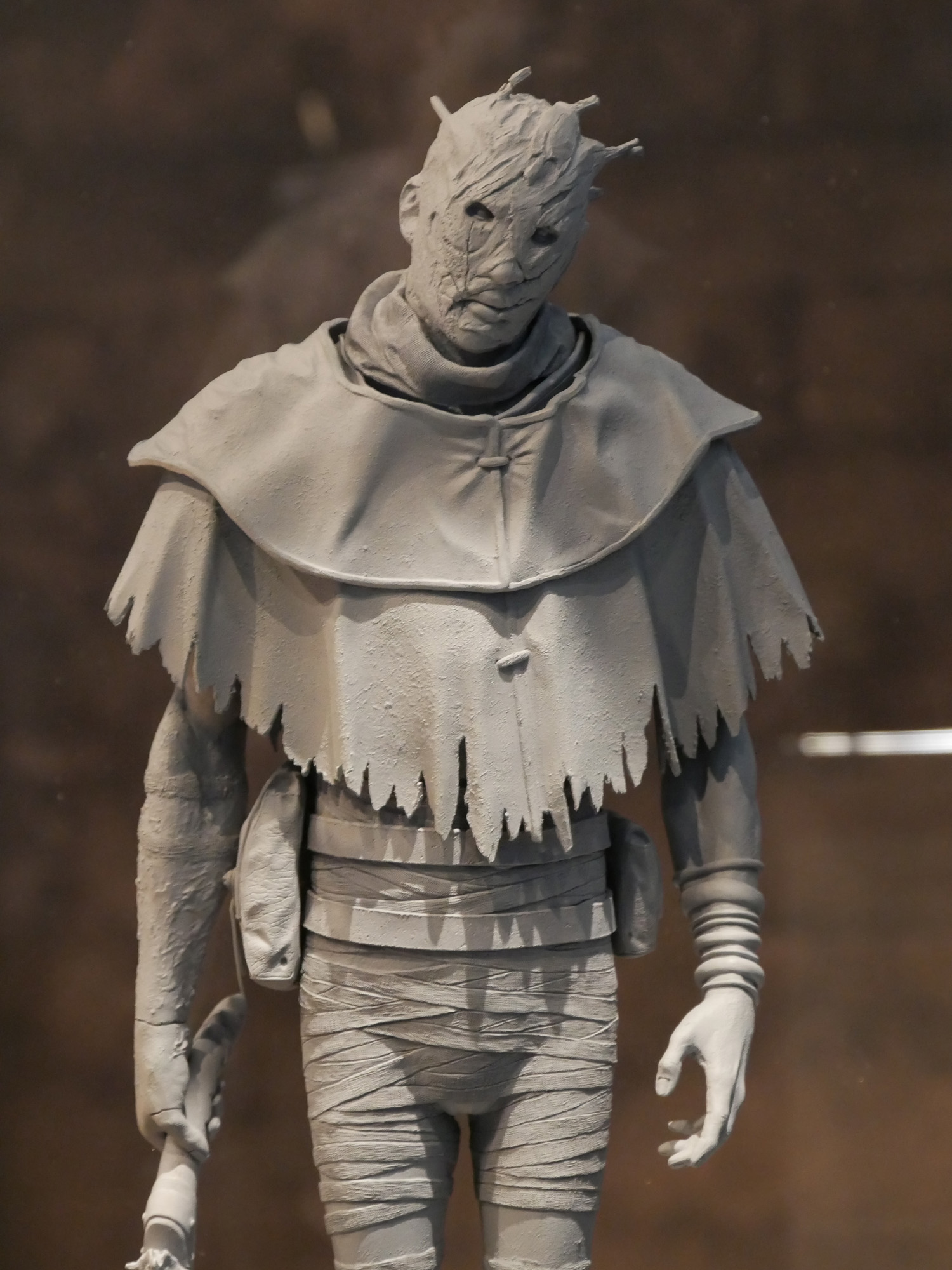 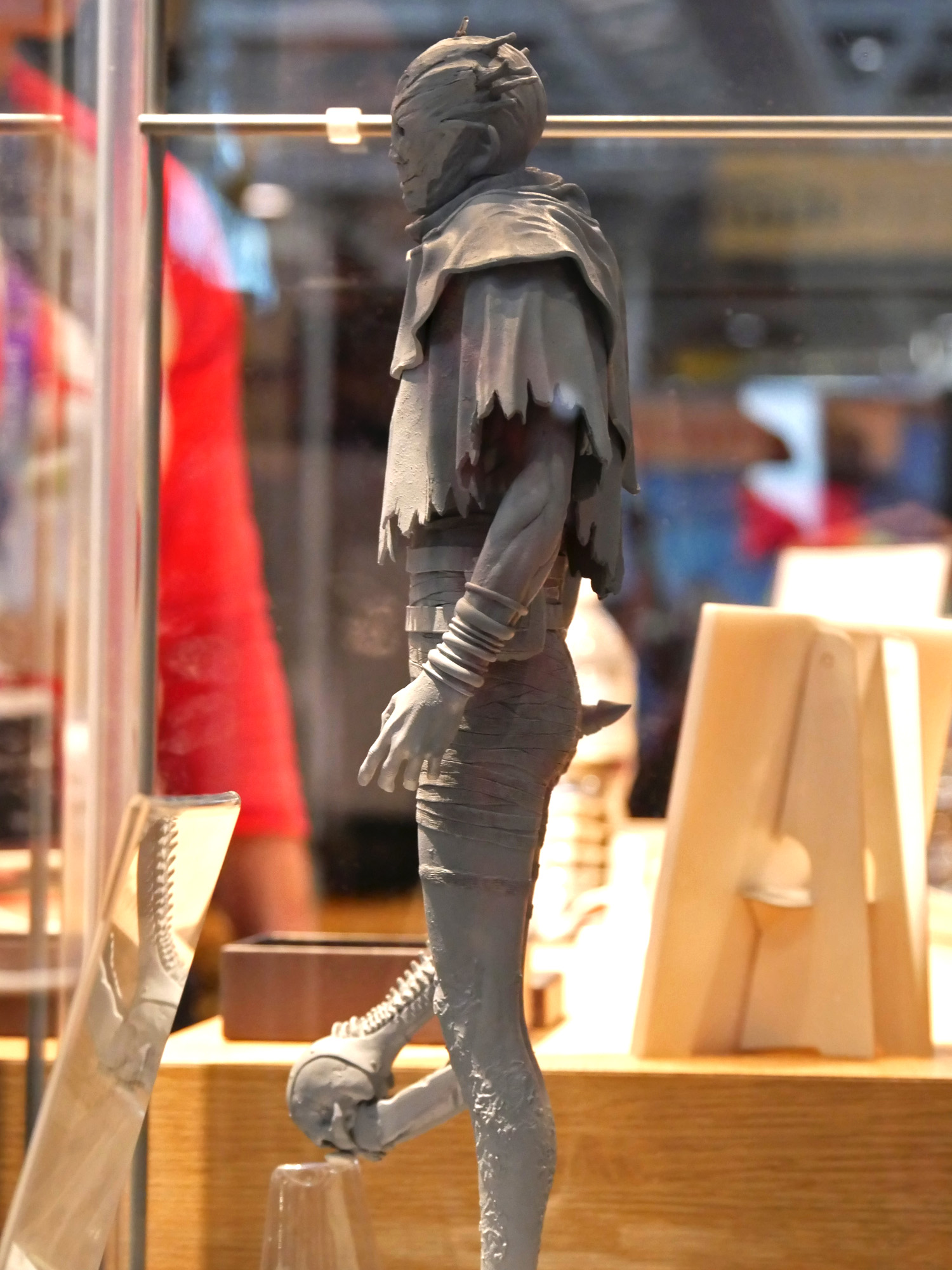 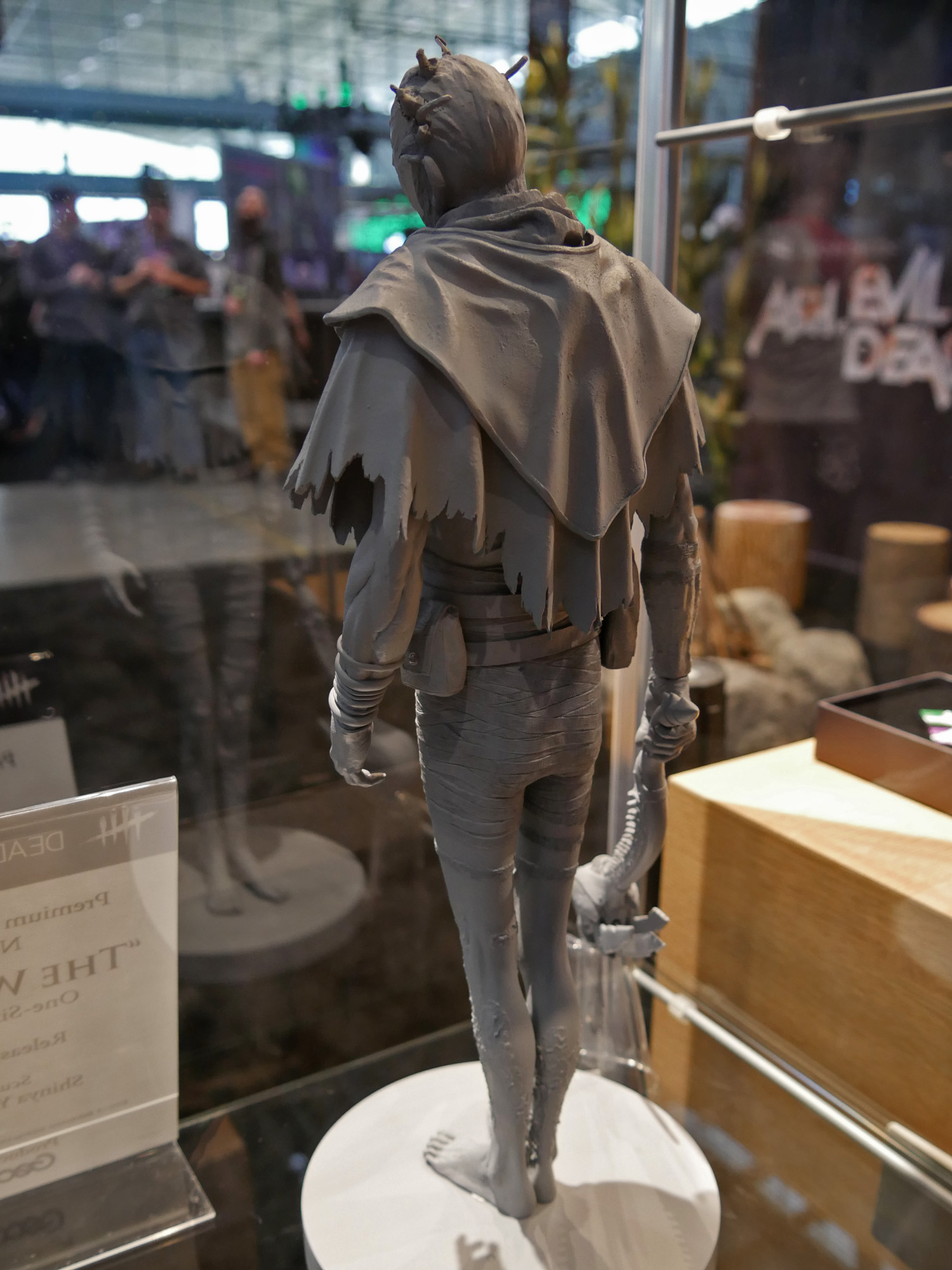 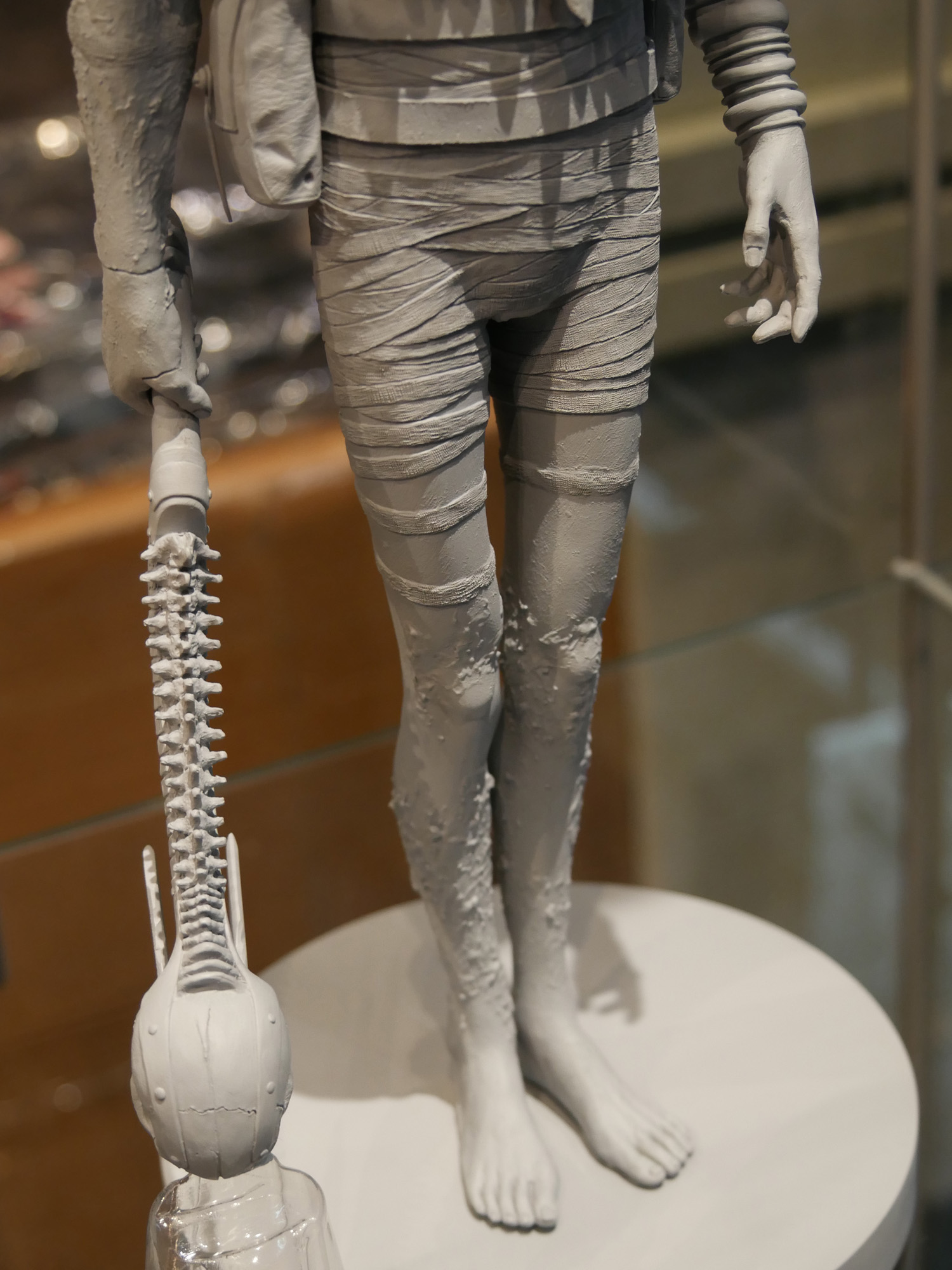