Gecco Corp. has announced that they will be releasing the 1/6th scale Reika statue from the full 3DCG animation film GANTZ:O. Reika, who bravely battles aliens in the movie "GANTZ:O", is recreated as a 1/6 scale premium statue - sculpted by hand by master sculptor Shin Tanabe. The weapons used in the missions, X-Gun, GANTZ Sword, and Z-Gun are accurately recreated through digital sculpture. The platform is based on the Ebisubashi bridge in Osaka, which was home to the bloody battle field of GANTZ:O.

Standing in around 12 inches in height, you can currently pre-order the figure for a Q2 2019 release. Sideshow Collectibles is currently taking pre-orders for $299.99. 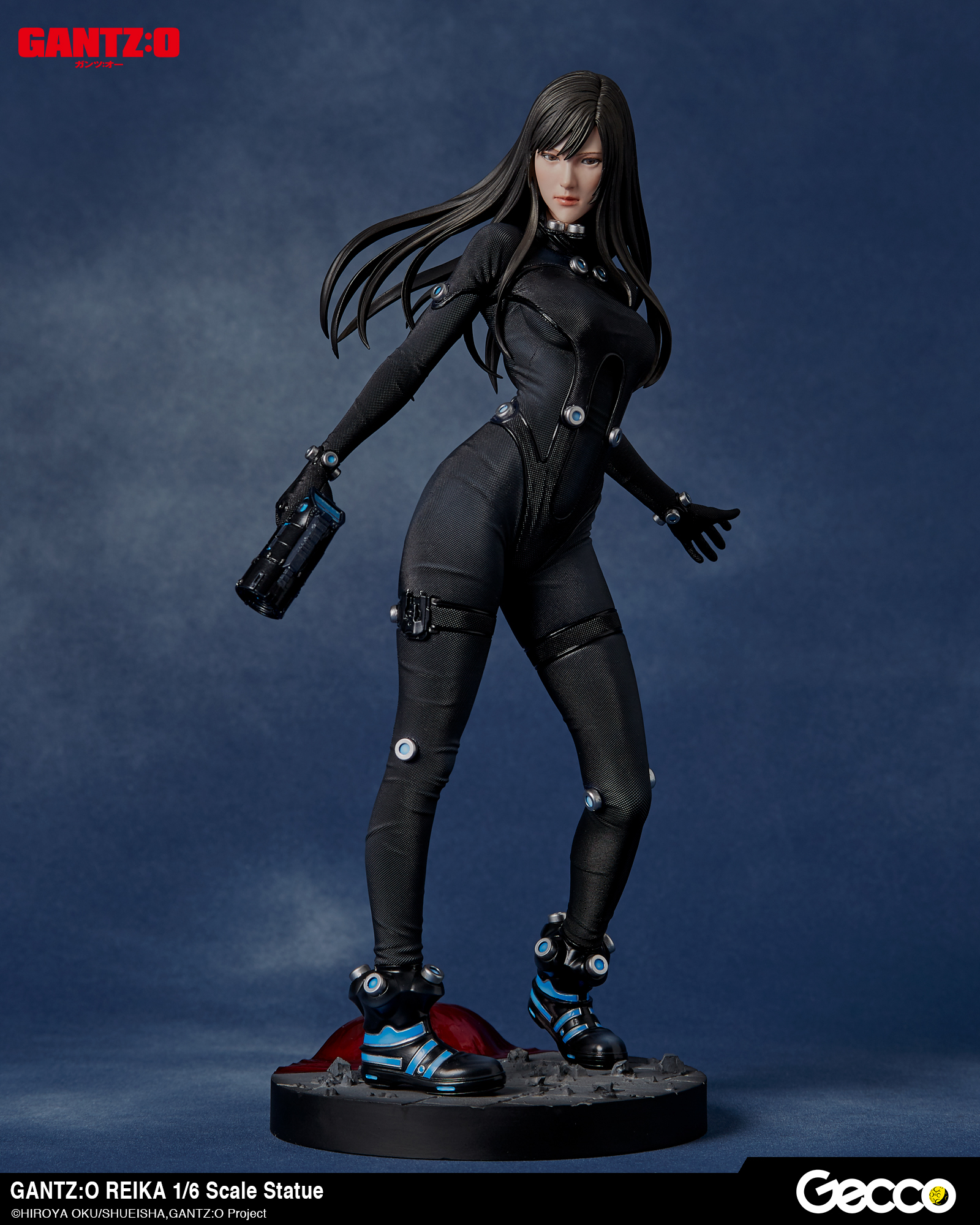 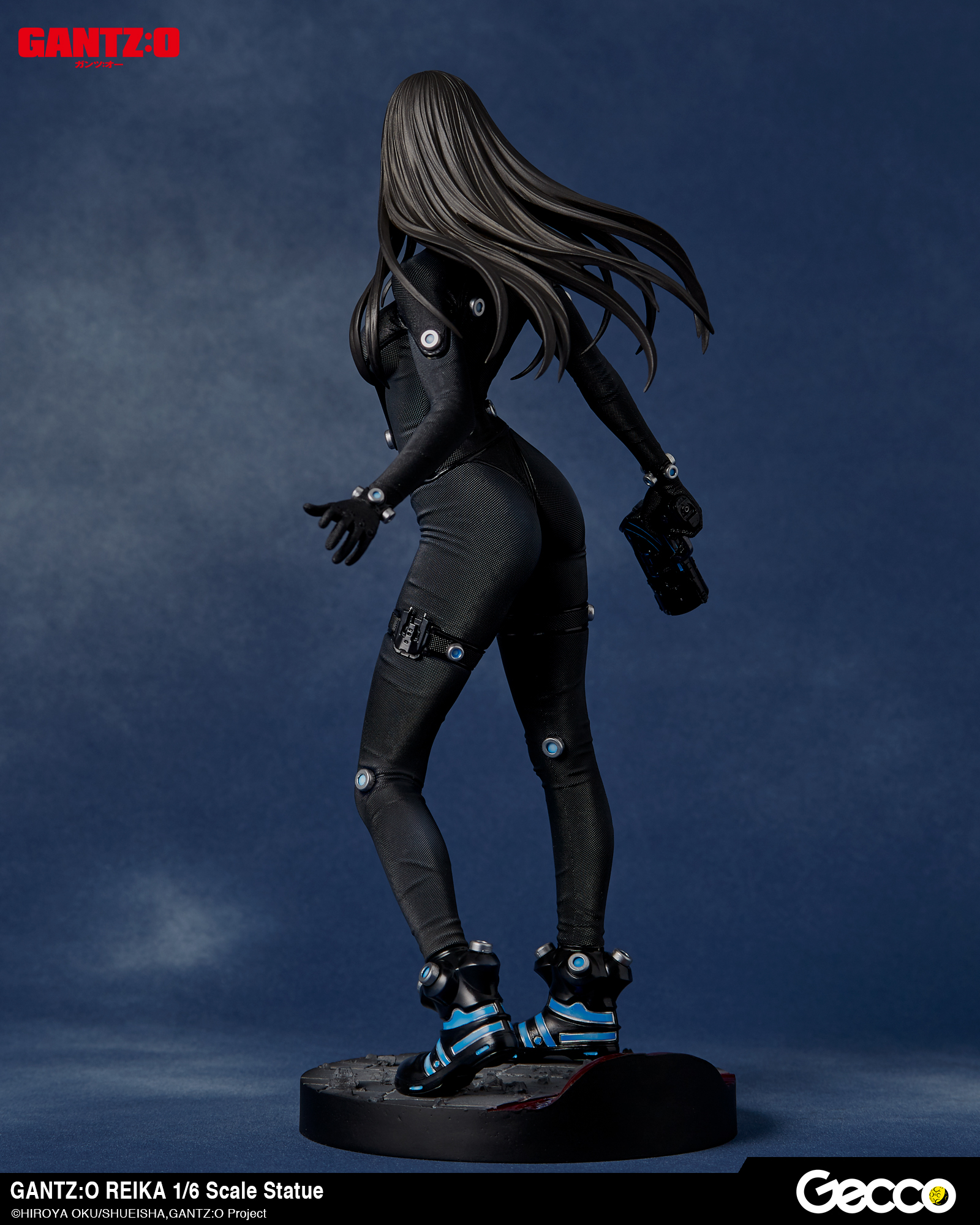 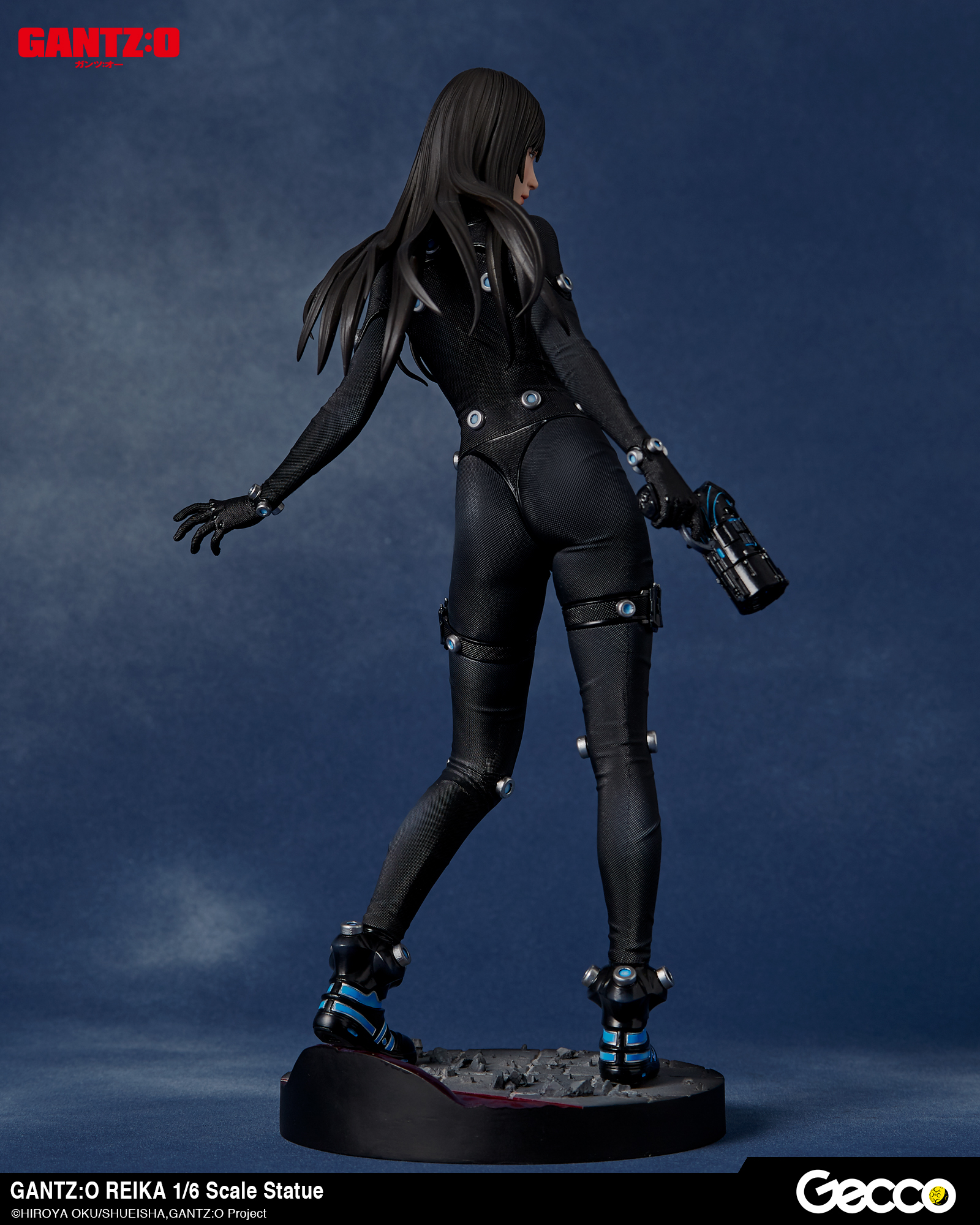 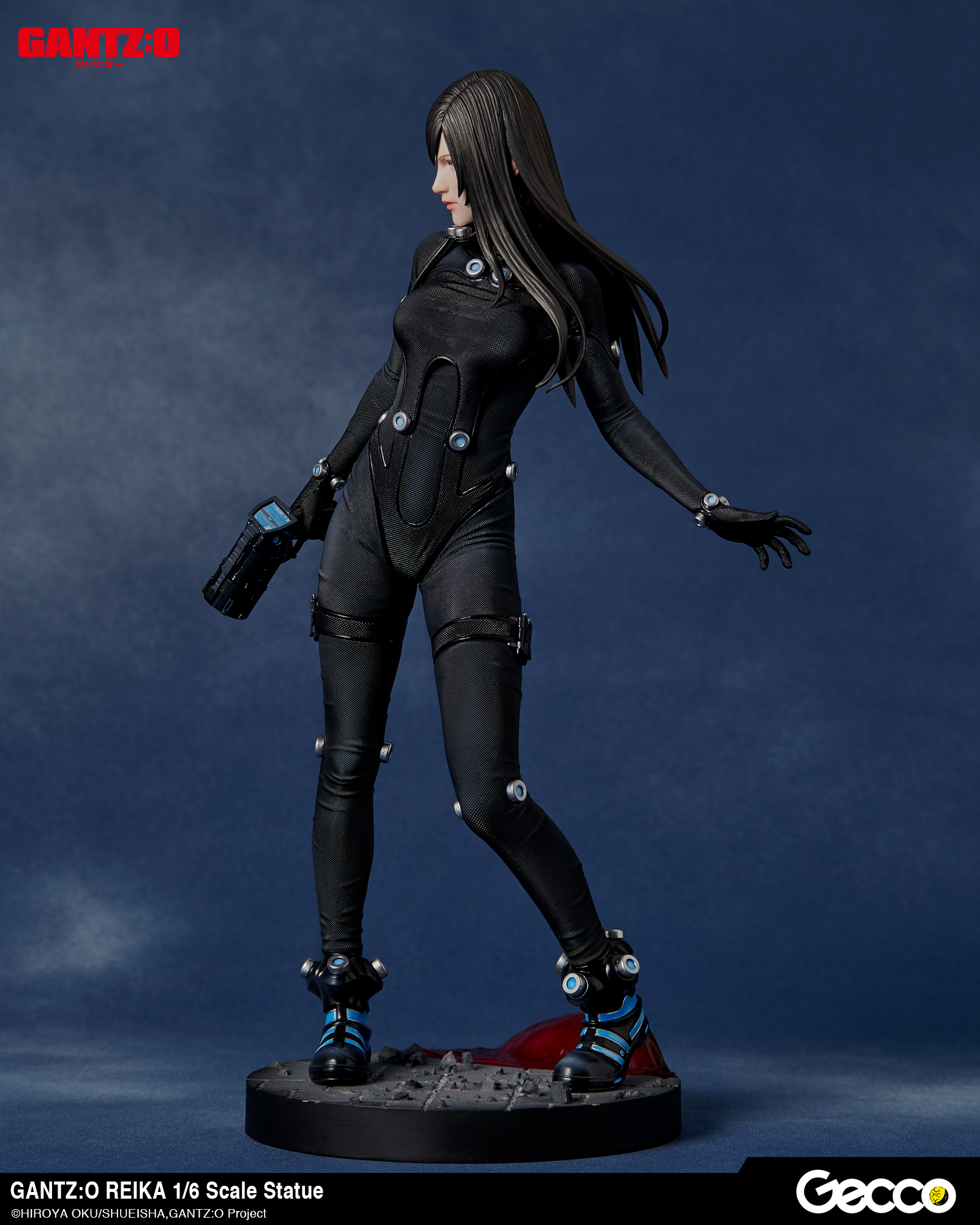