Designer Toys…what are we doing?

I know I've been out of the designer toy scene's loop for a while, but folks...what has happened? Like any subculture, designer toys have always dealt with trends. Some of them them have been good (such as a handful of platform toys), while others have made me scratch my head (all of the fecal-inspired collectibles). But, lately, I feel like you folks have lost your way.

Apparently, the new trend involves erections. Yep. You read that right. I recently received an email regarding Flawtoys' release of a new Stranger variant. I've always liked these resin figures, especially those that cast things like flowers and skeletons inside of a translucent resin shell. But this version - A Stranger Awakening - is a collaboration with artist Juce Gace. This seems to be Juce's forte. 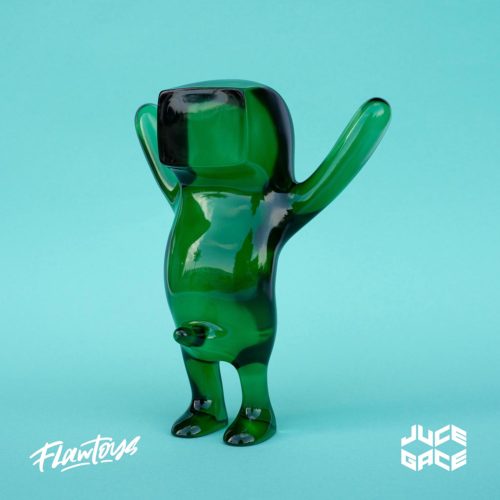 If you recall, Mighty Jaxx has released several versions of Juce Gace's A Wood Awakening, which depicts a stretching Disney Pinocchio with an erection. I have no idea how Disney hasn't sued the pants off of the artist and toy company, considering how diligent they are at protecting their IP. You'd think they'd be even more tenacious considering the character being depicted is supposed to be a child. 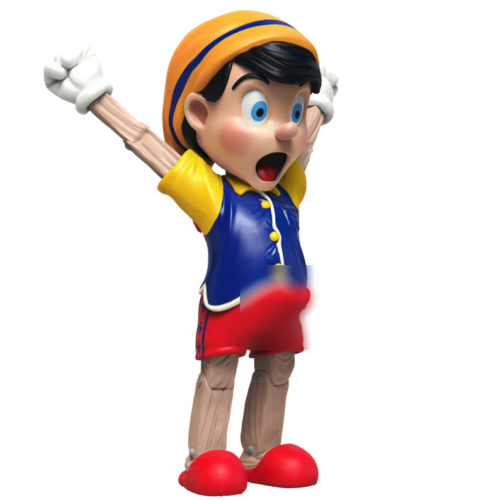 So maybe it's just one bad apple artist who just has a thing for this type of disturbing design. But then I remembered the UVD Toys and Brian Ewing collaboration - Ghost Boner. That name pretty much sums up the design....a ghost with a boner. 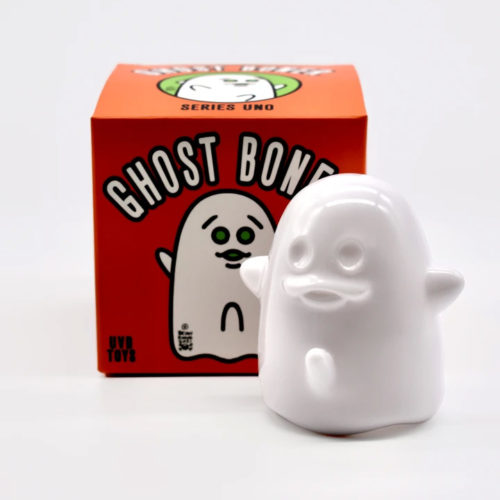 Maybe this is supposed to represent the existential struggle of the world's working class...or (more likely) it's just a cheap attempt at a visual joke. Basically, the fart joke of the designer toy scene. Though...maybe we already experienced that with the poop renaissance. 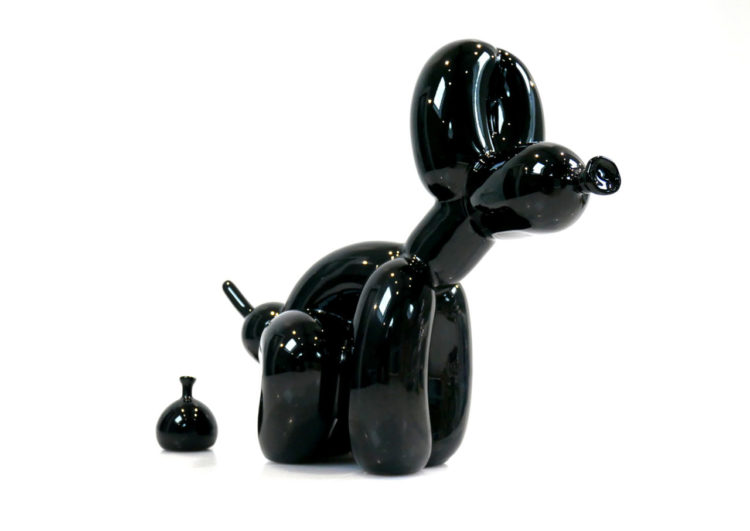