A part from their DX Series, this figure features a newly developed head sculpt, finely tailored outfit and robe, highly detailed robotic legs, Maul’s iconic double-bladed lightsaber with LED light-up function, a selection of interchangeable hands for posing options, a specialized seat for Maul, and a figure base.

You can currently pre-order the 1/6th scale Darth Maul figure from Sideshow Collectibles. It's priced at $274.00 and slated to begin shipping in Q4 of 2020. 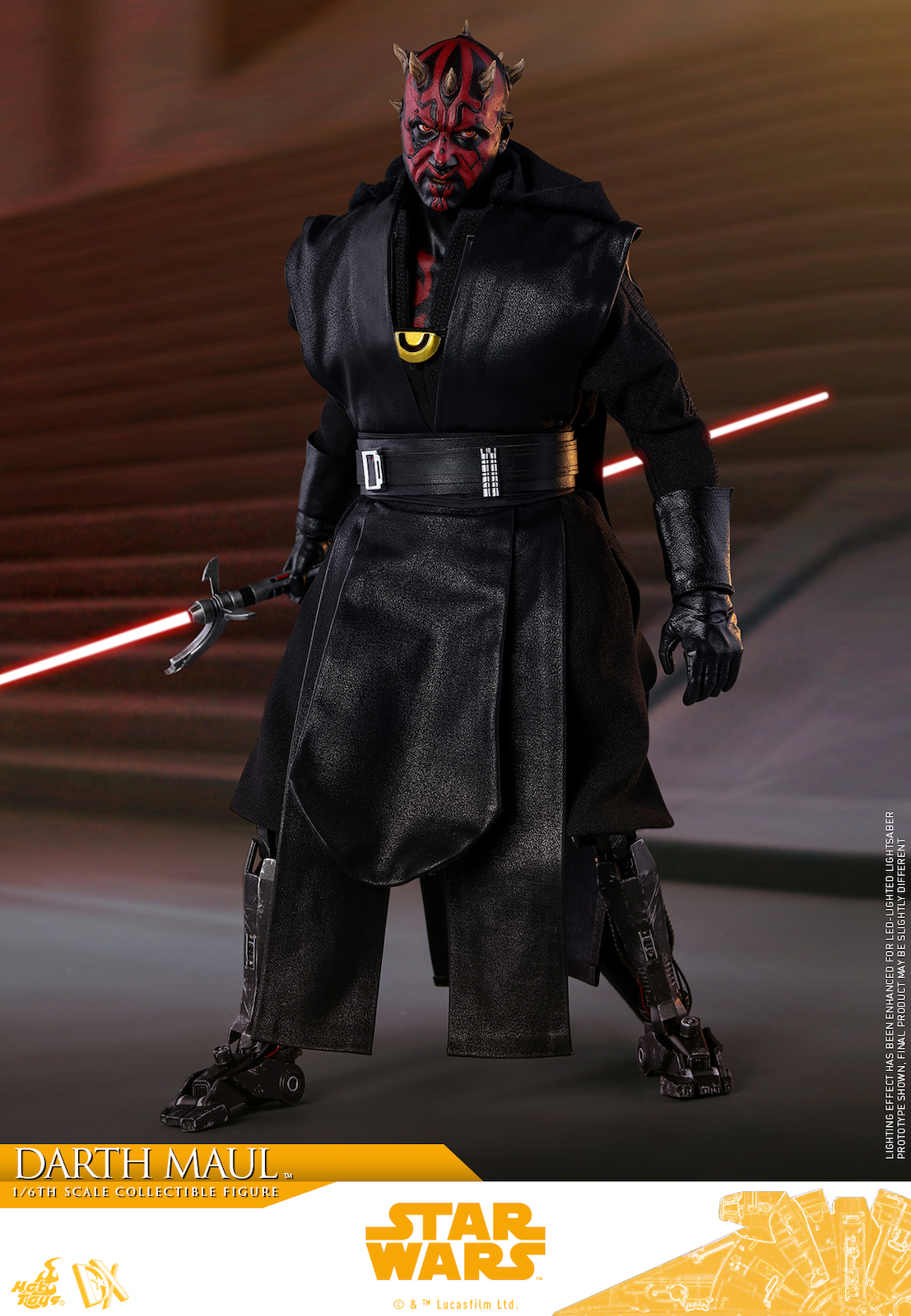 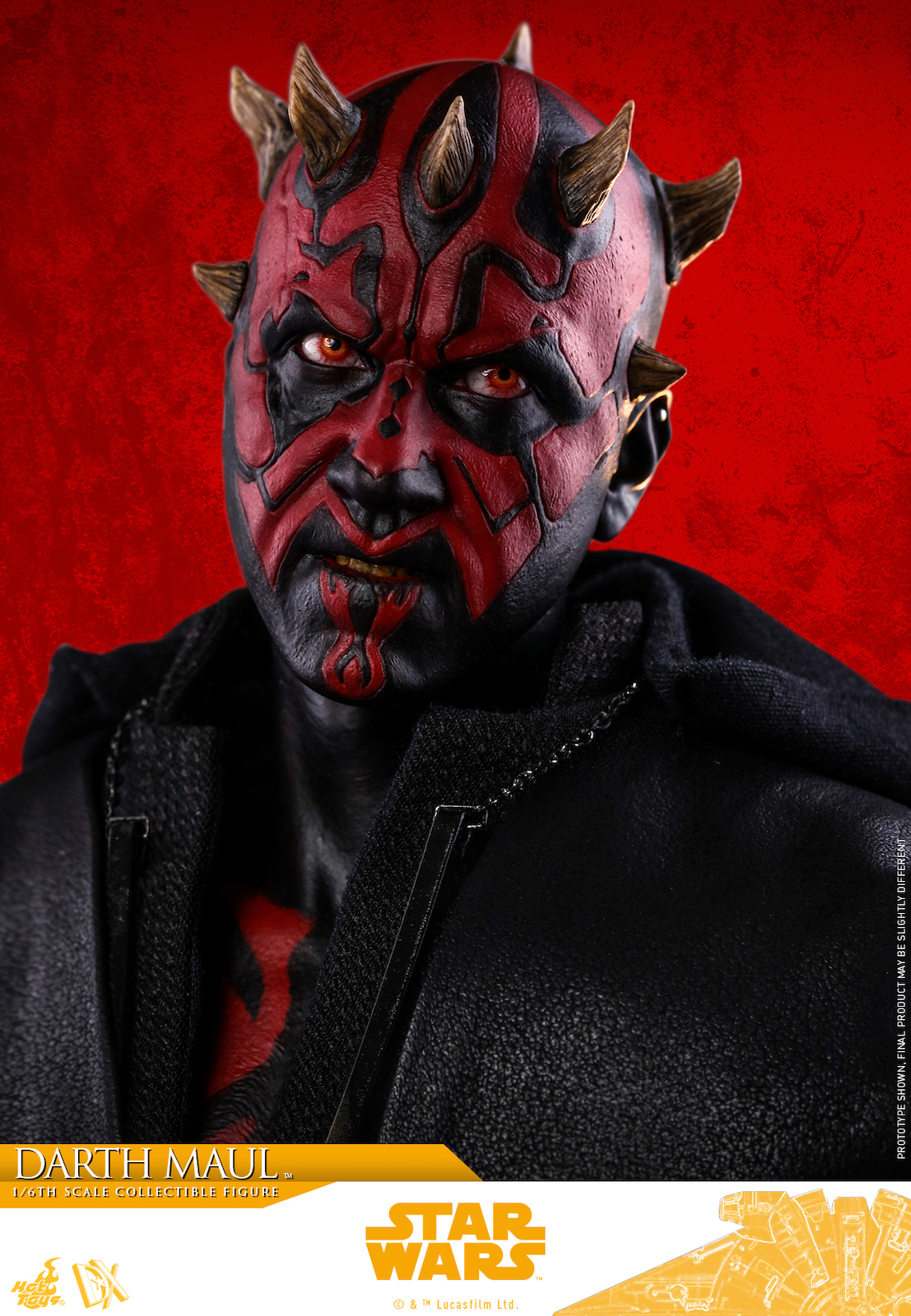 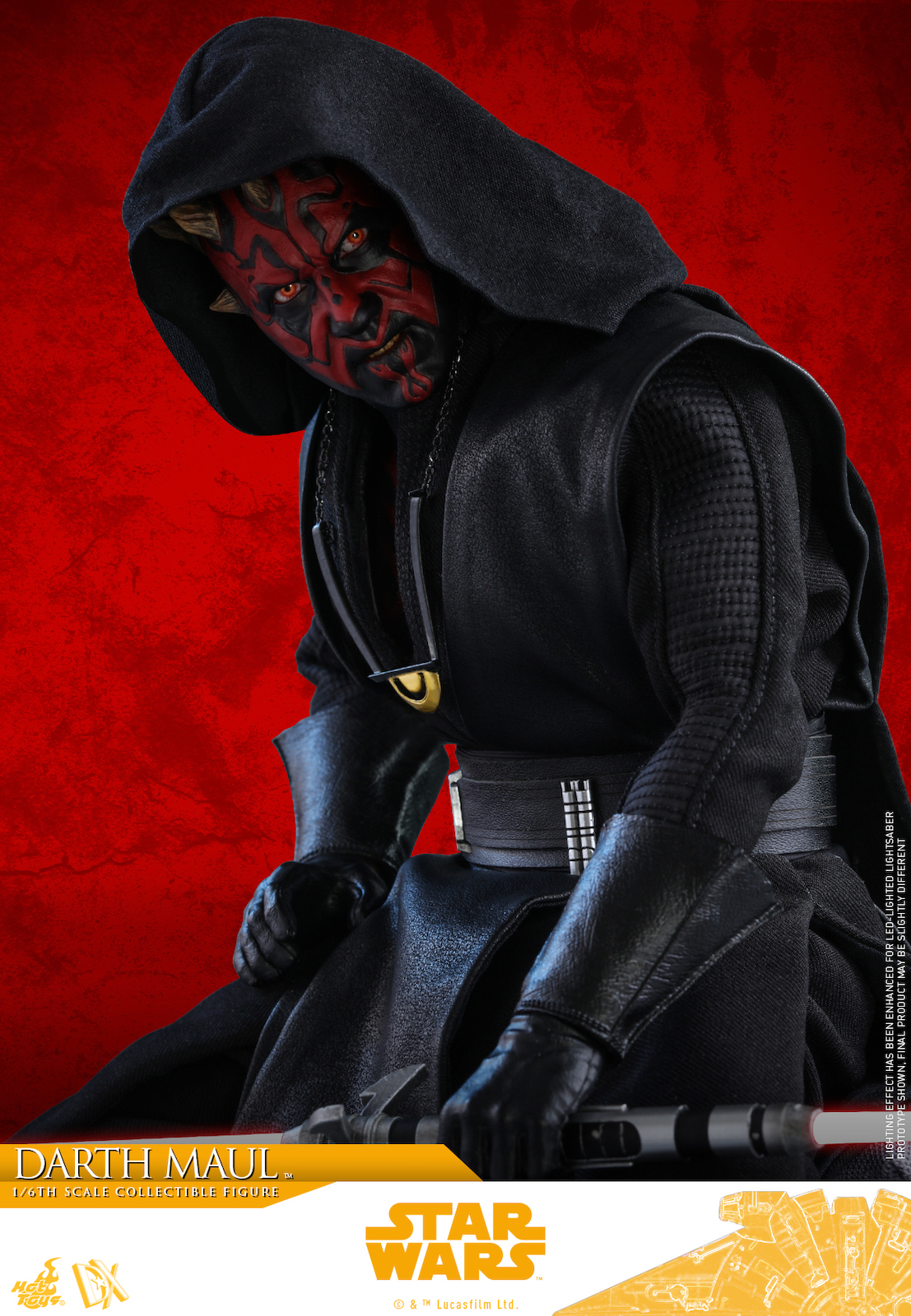 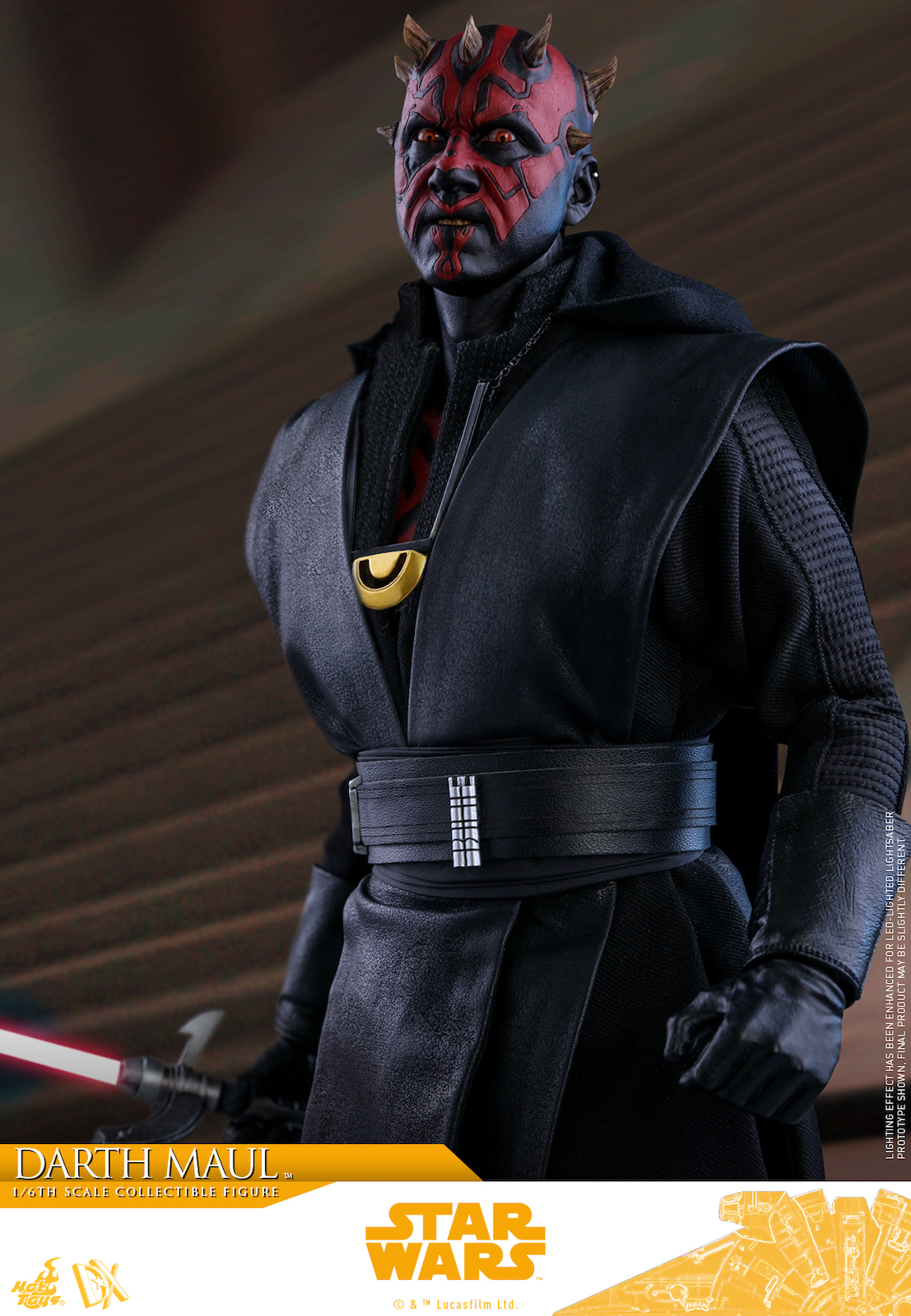