Also, a Deluxe Version will be available, which includes the first diorama figure base designed by Studio HIVE. Inspired by the battle scenes against Molten Man, the base features 2 LED light up modes.

Sideshow Collectibles is currently taking pre-orders for this figure. It's available in two editions - the Regular Version for $235.00 and the Deluxe Version for $305.00. They're both scheduled to ship between and July and September of 2020. 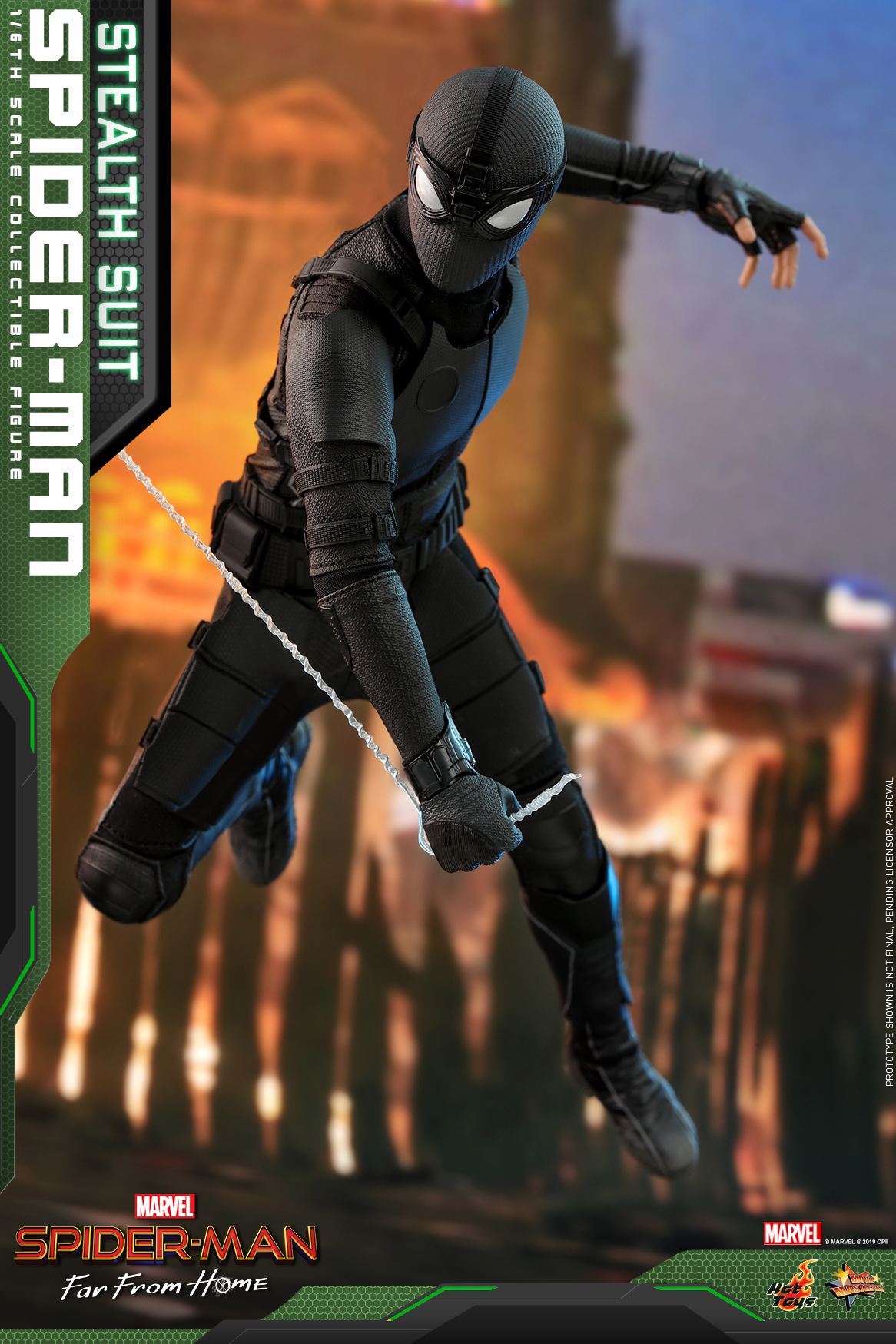 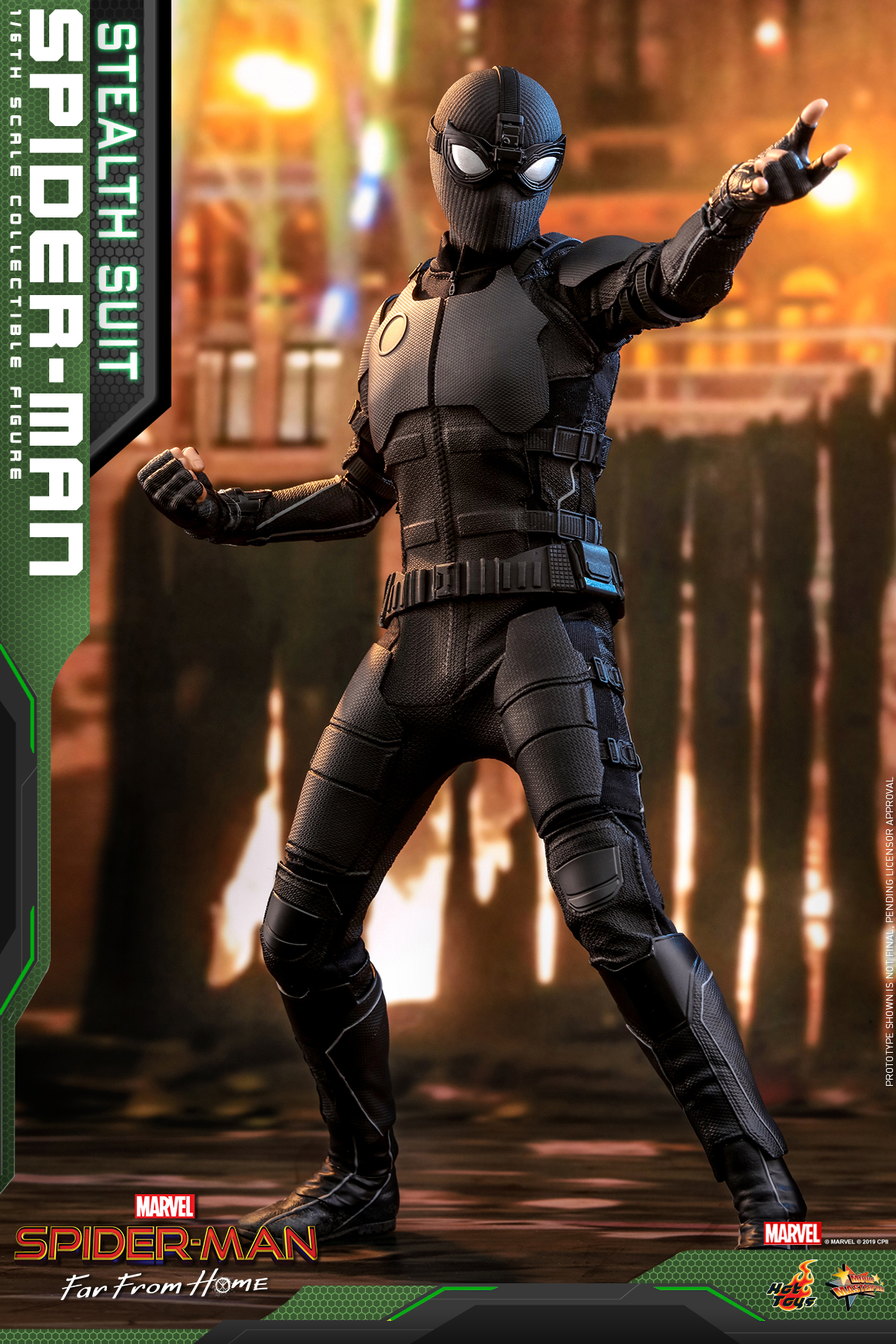 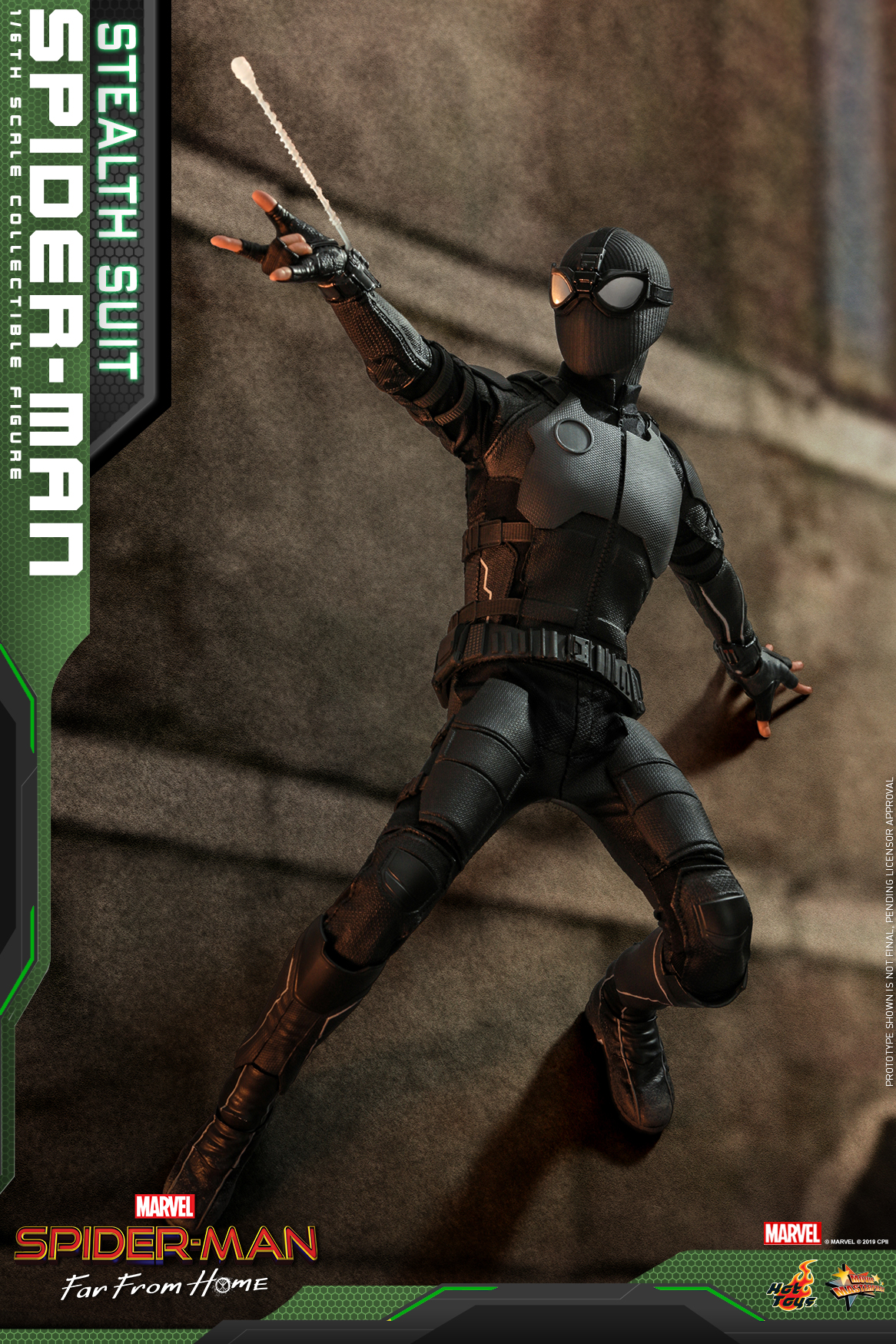