Hot Toys has announced another collectible from their Avengers: Infinity War series - 1/6th scale Star-Lord collectible figure. Crafted based on the appearance of Christ Pratt as Star-Lord in the movie, the screen-accurate collectible figure features a newly painted head sculpt with an interchangeable LED light-up masked head sculpt, tailored clothes, a selection of weapons and accessories, and a movie themed dynamic figure stand.

The 1/6th scale Star-Lord figure can currently be pre-ordered over at Sideshow Collectibles for $251.00. The figure is slated to begin shipping in Q4 of 2020. 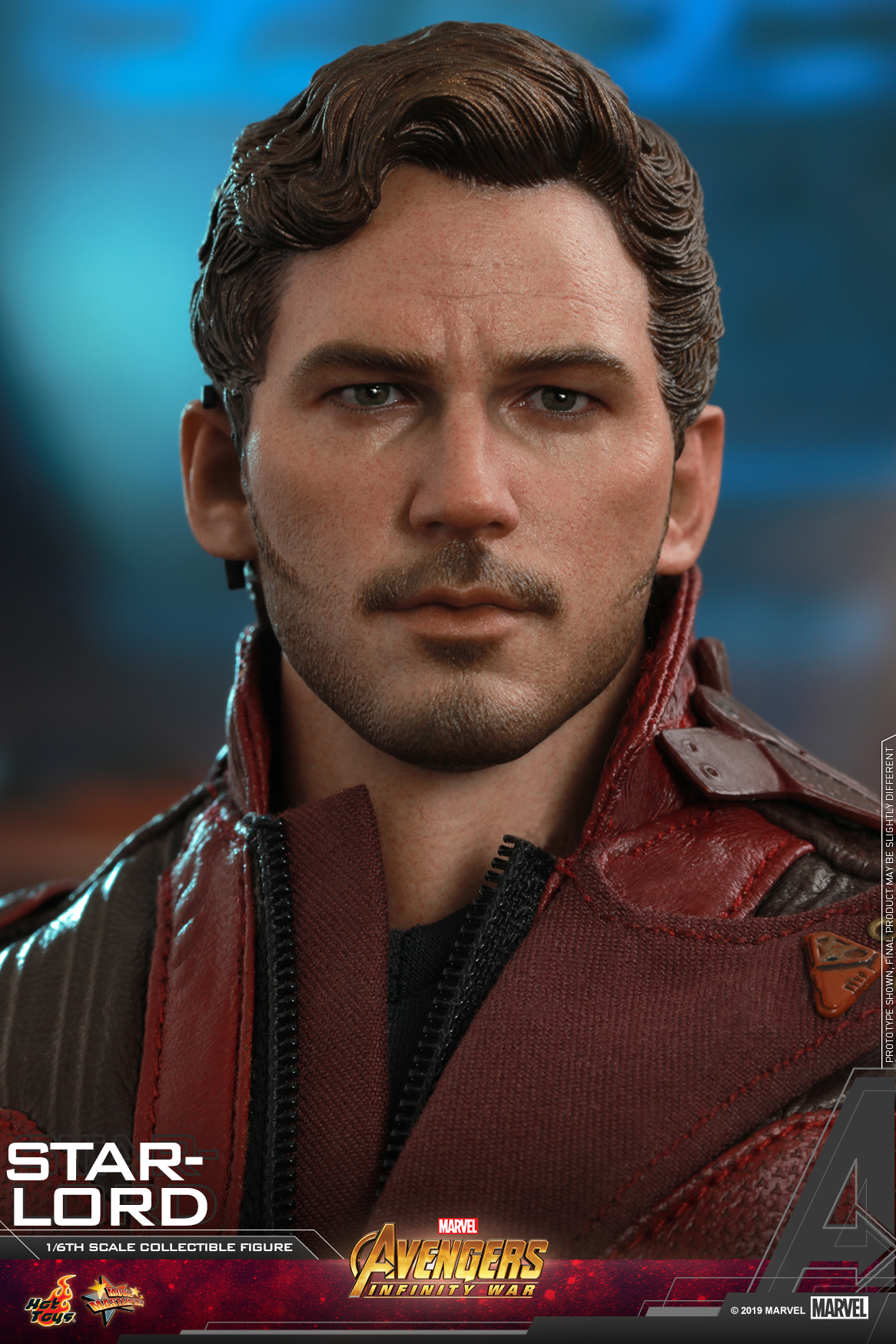 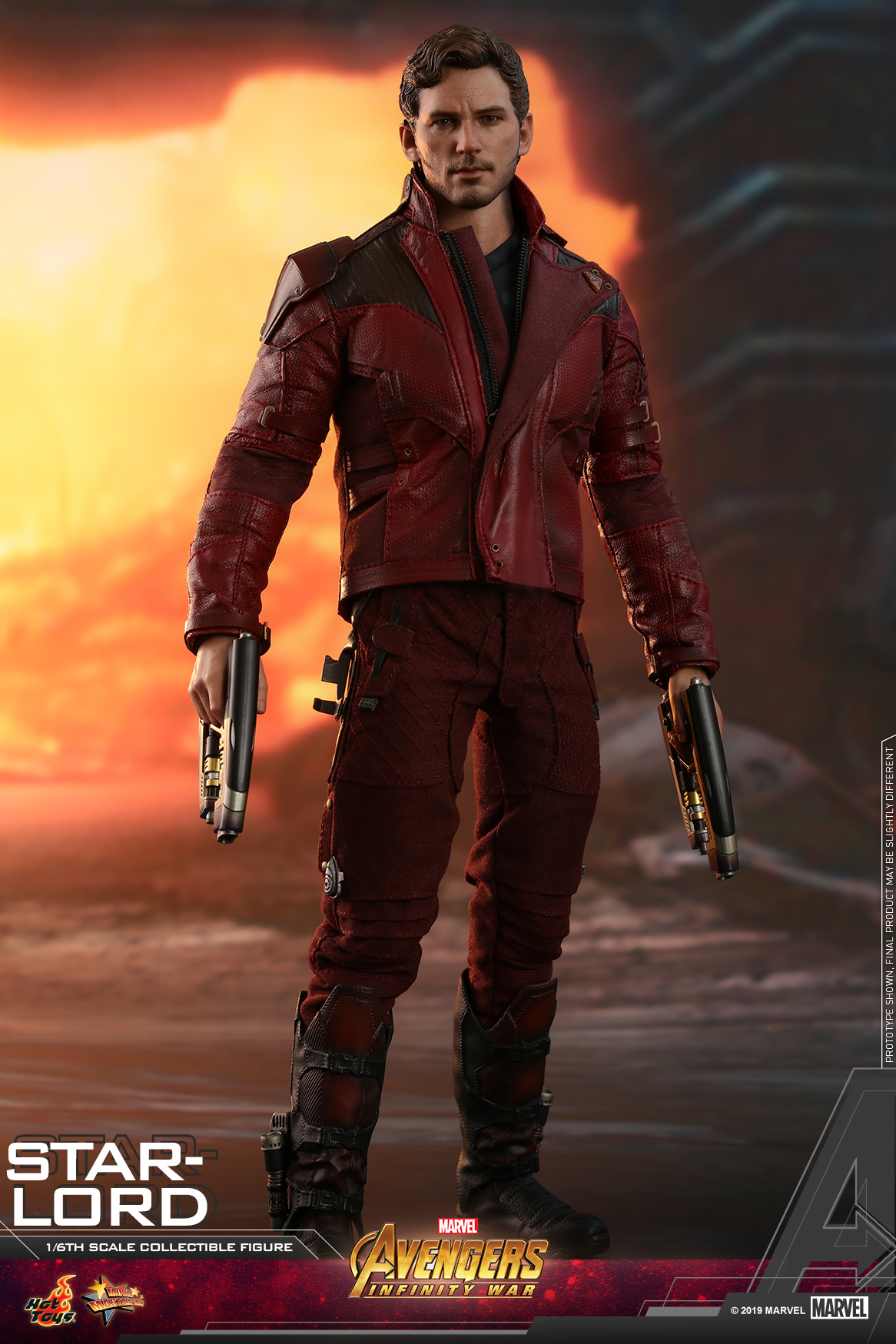 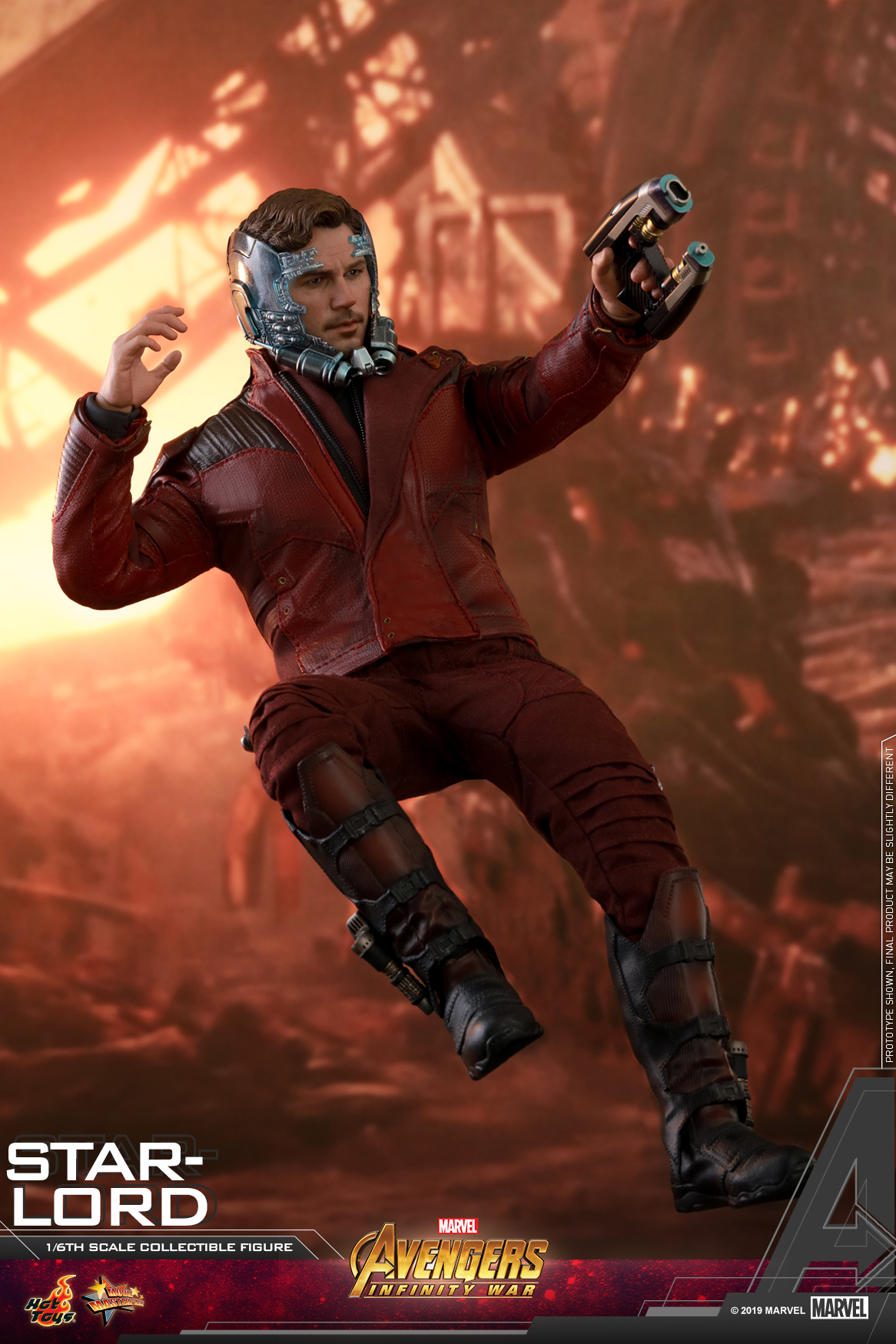 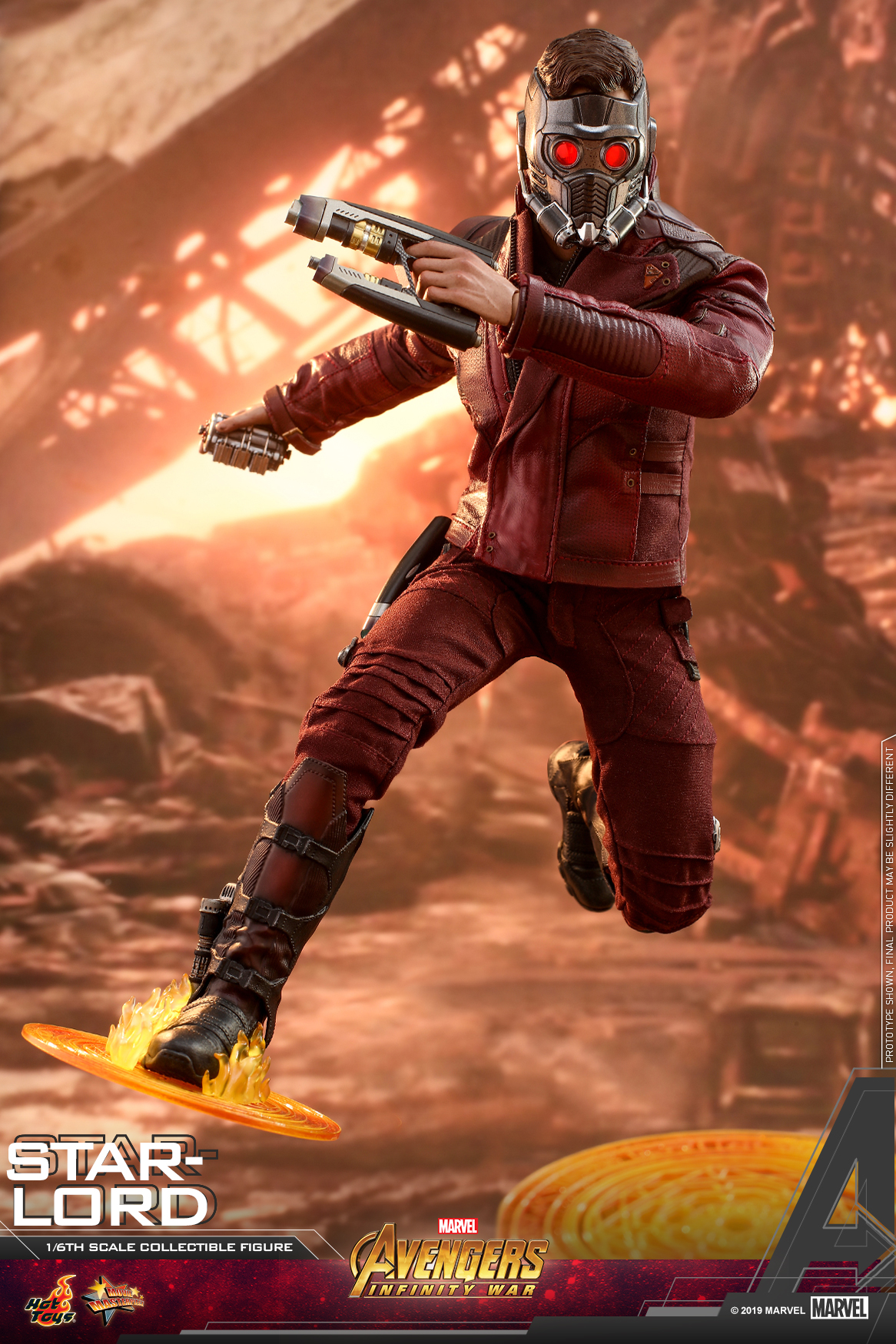