With Marvel Studios’ Avengers: Endgame breaking all sorts of box-office records, Hot Toys keeps churning out more announcements that'll likely continue to drain your bank account. Their latest announcement is that of the 1/6th scale Black Widow collectible figure based on the film.

Crafted based on the appearance of Scarlett Johansson as Black Widow in the movie, the figure features a newly developed head sculpt with remarkable likeness and beautifully braided hair sculpture in her distinctive color, tactical battle suit styled with red markings, highly detailed weapons including articulated pistols, batons and a movie-themed figure stand with an interchangeable graphic card.

If you're interested in pre-ordering this figure, it's currently available from Sideshow Collectibles. It's priced at $235.00 and expected to ship in Q2 of 2020. 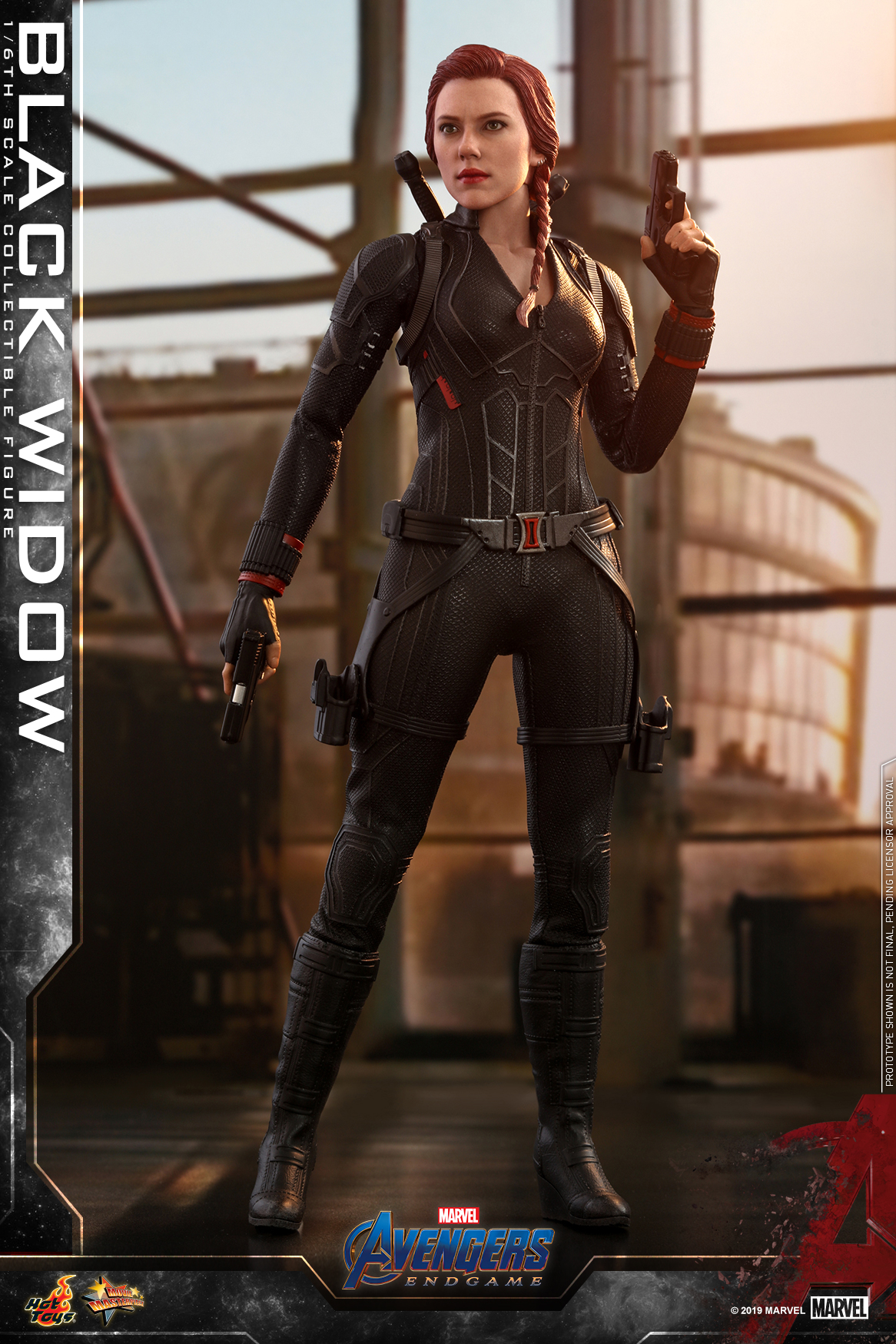 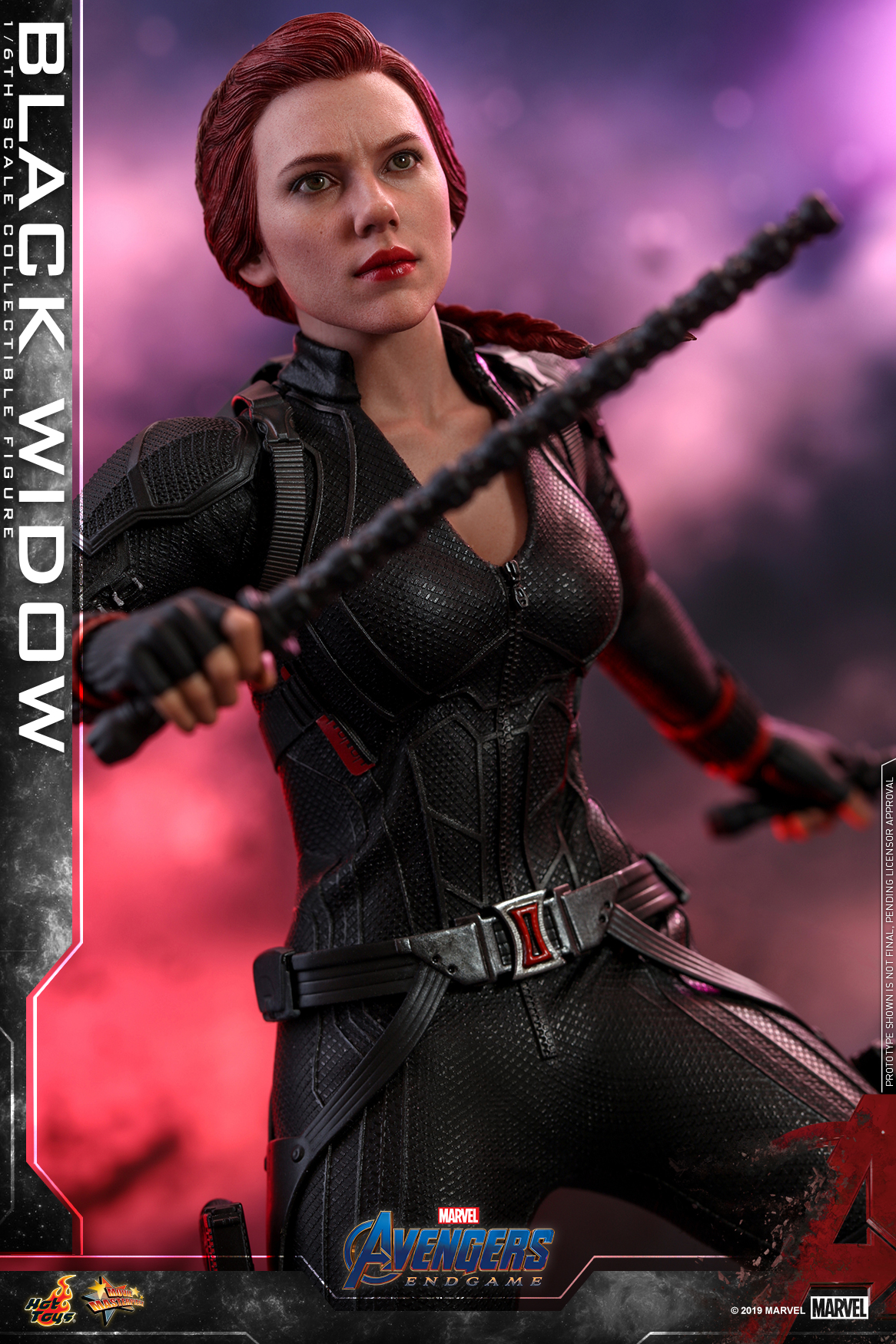 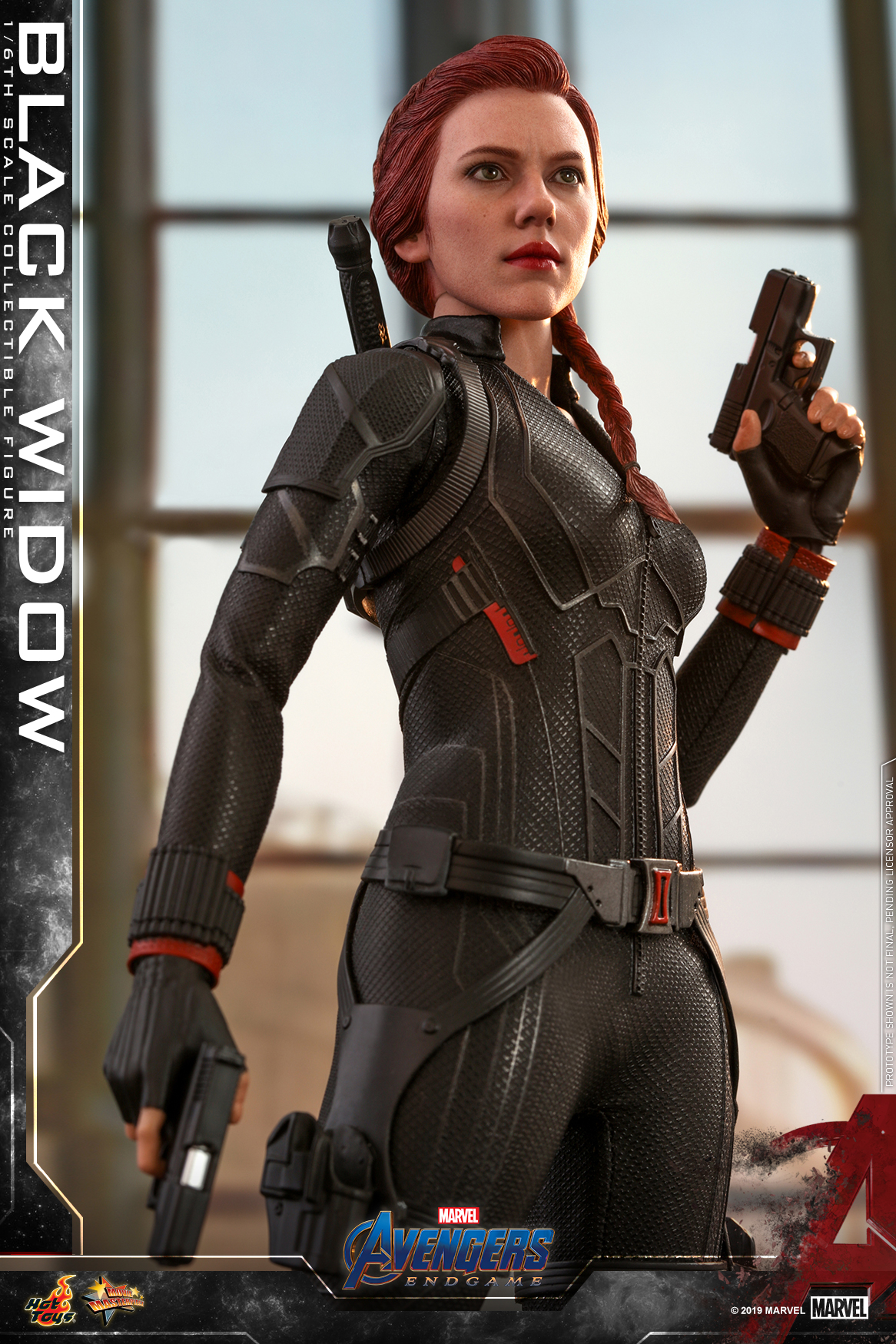 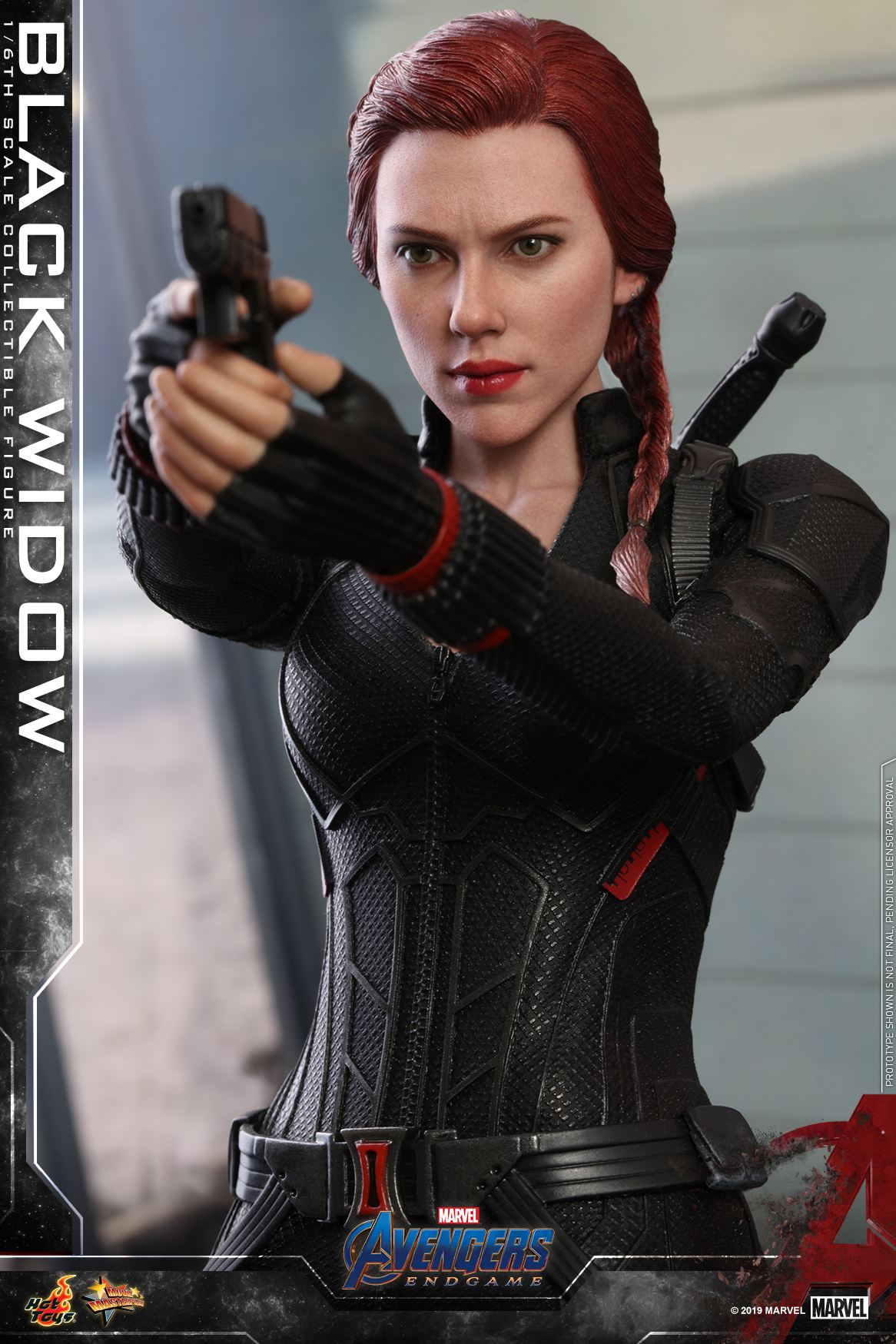