With the long-awaited movie Alita: Battle Angel sets to hit the big screen on February 14th 2019 (in the US), Hot Toys has announced the 1/6th scale version of the groundbreaking new heroine - Alita.

Meticulously crafted based on the appearance of Alita from the film, the movie-accurate collectible figure features a newly developed head sculpt with separate rolling eyeballs, a highly detailed body that displays the complicated mechanical design, a tailored outfit with fine textures, a blade, a heart attachable to the body and multiple interchangeable hands and feet to match with the cyborg body. Along with the figure, it includes a diorama figure stand inspired by the battle scenes. 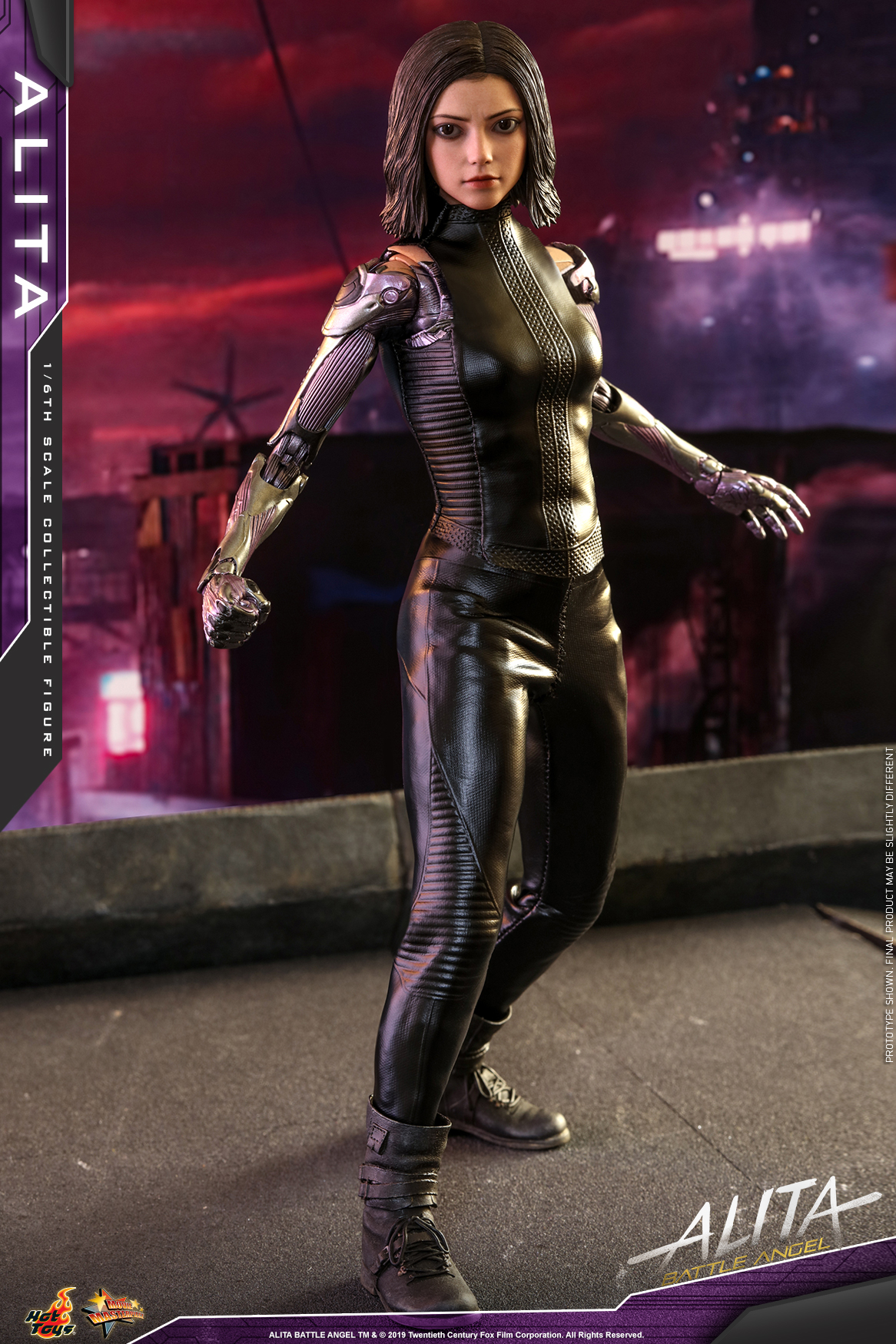 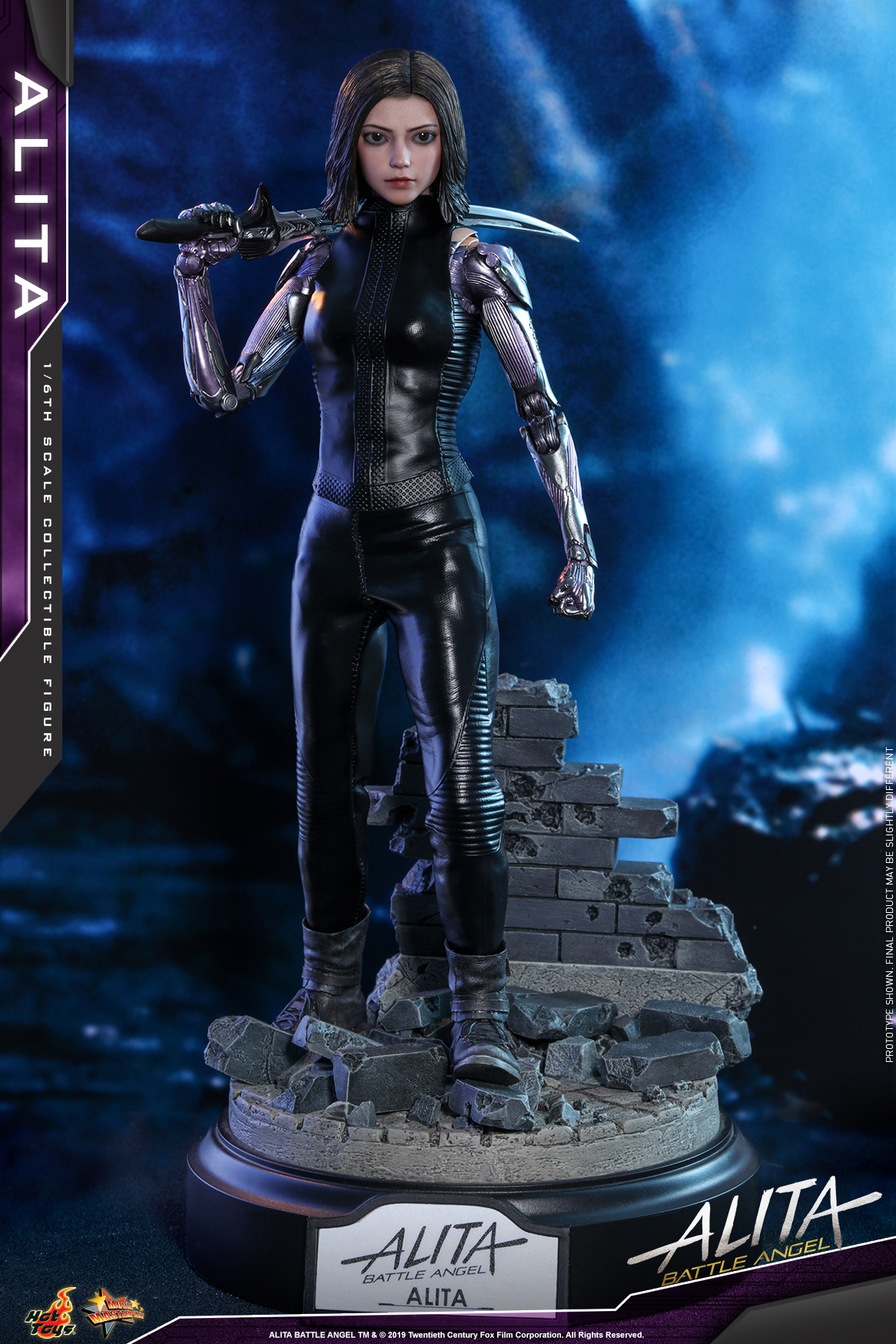 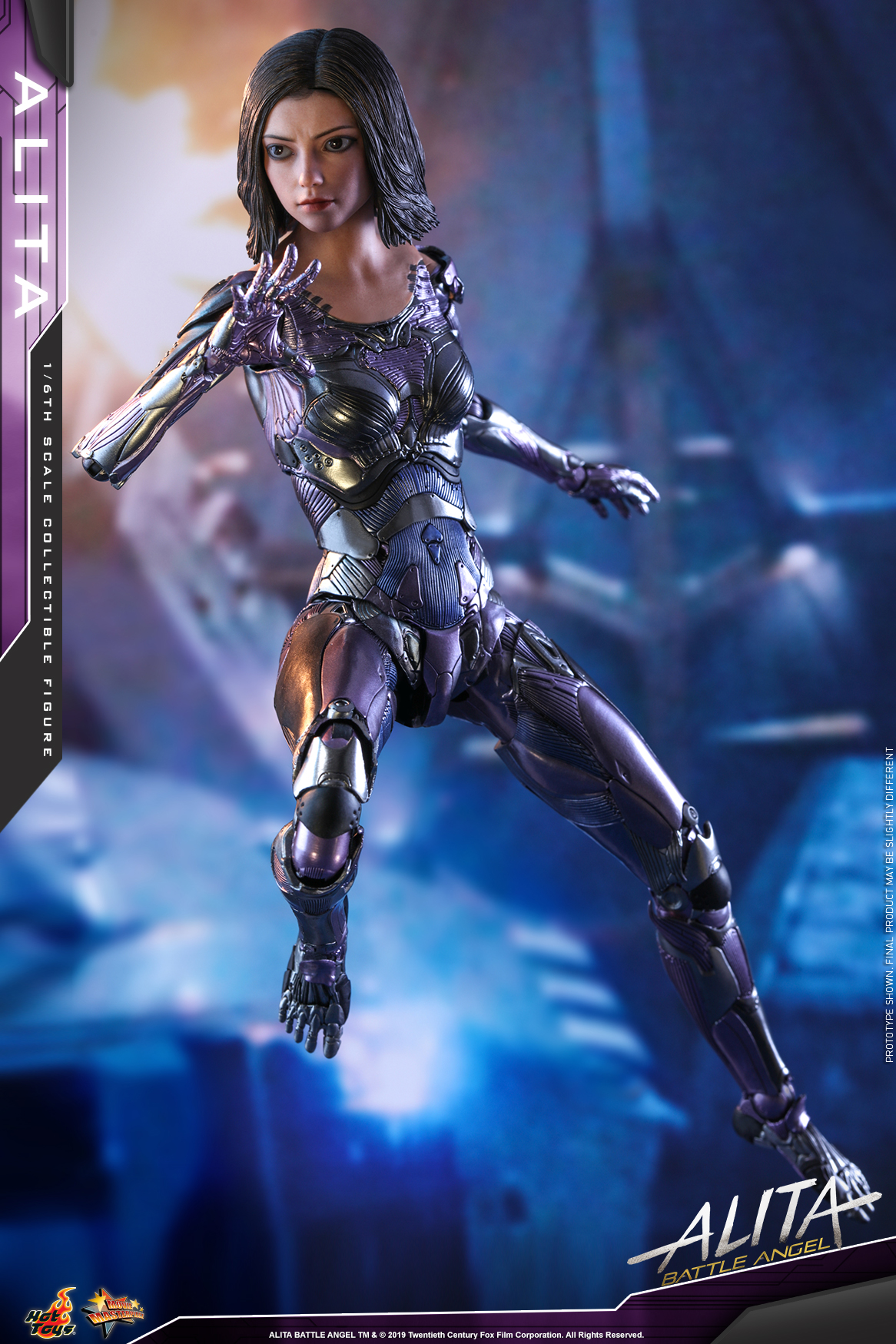 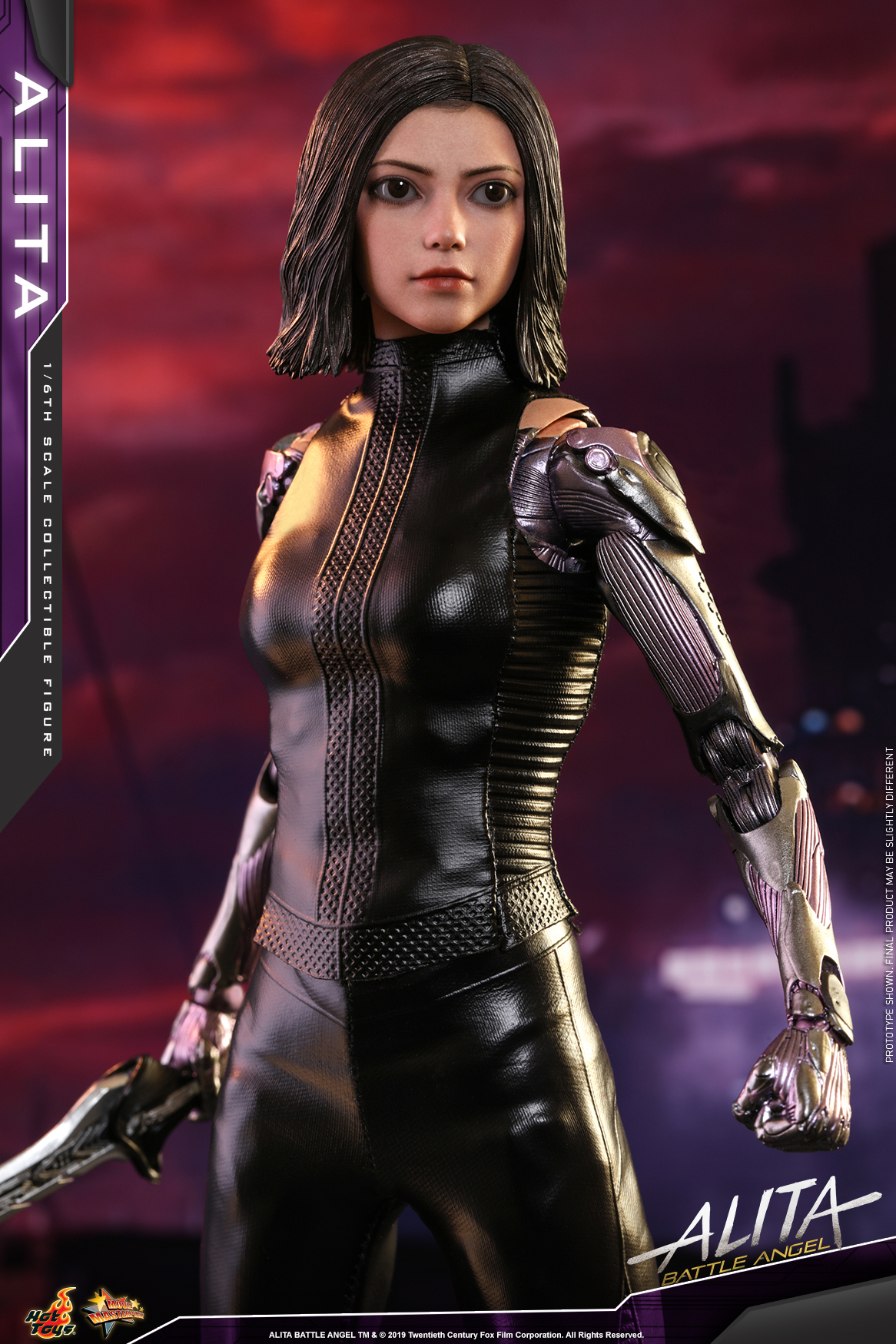