Sideshow Collectibles is currently taking pre-orders for the 1/6th scale Deadpool (Dusty Version). It's priced at $251.00 and expected to begin shipping around Q3 of 2019. 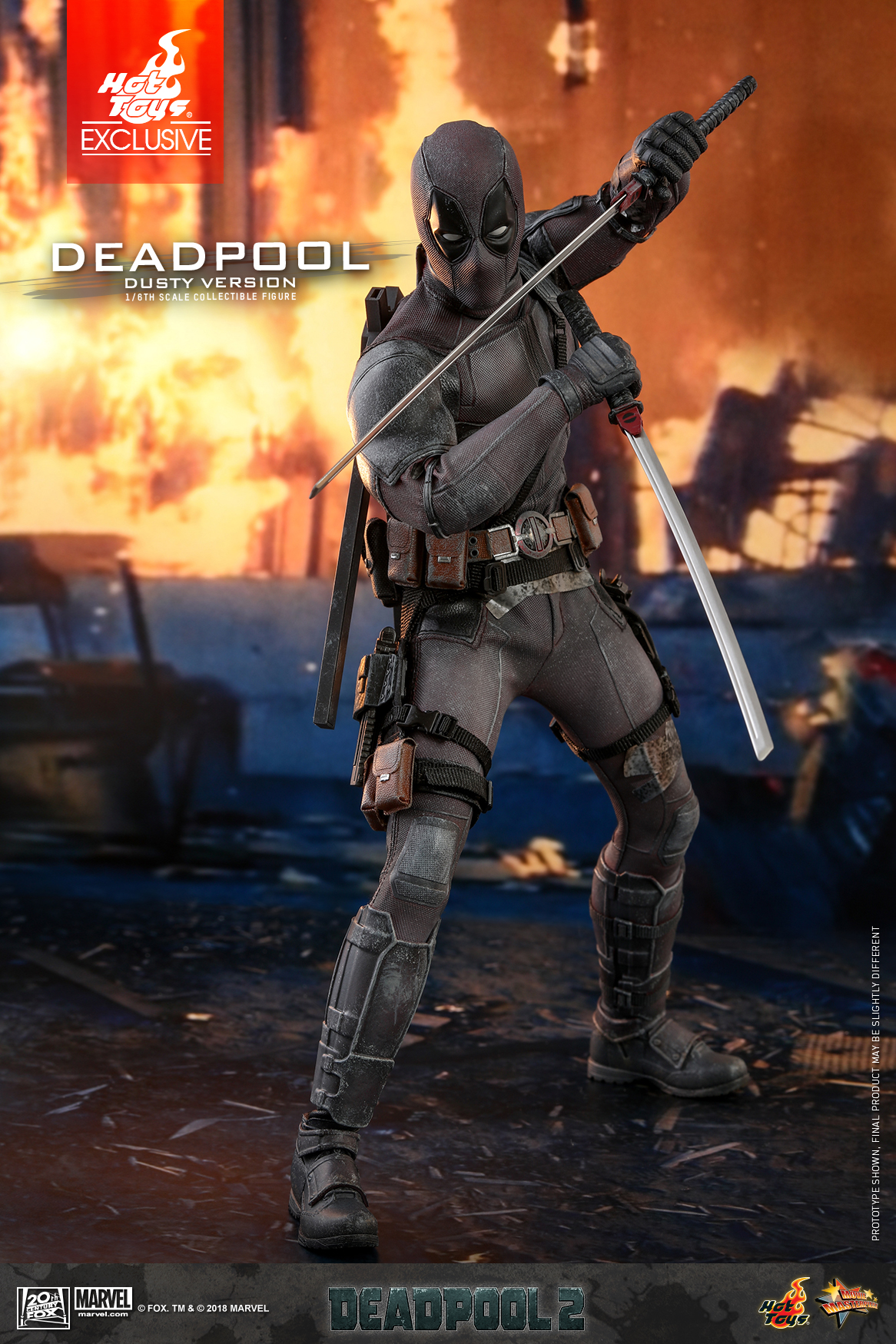 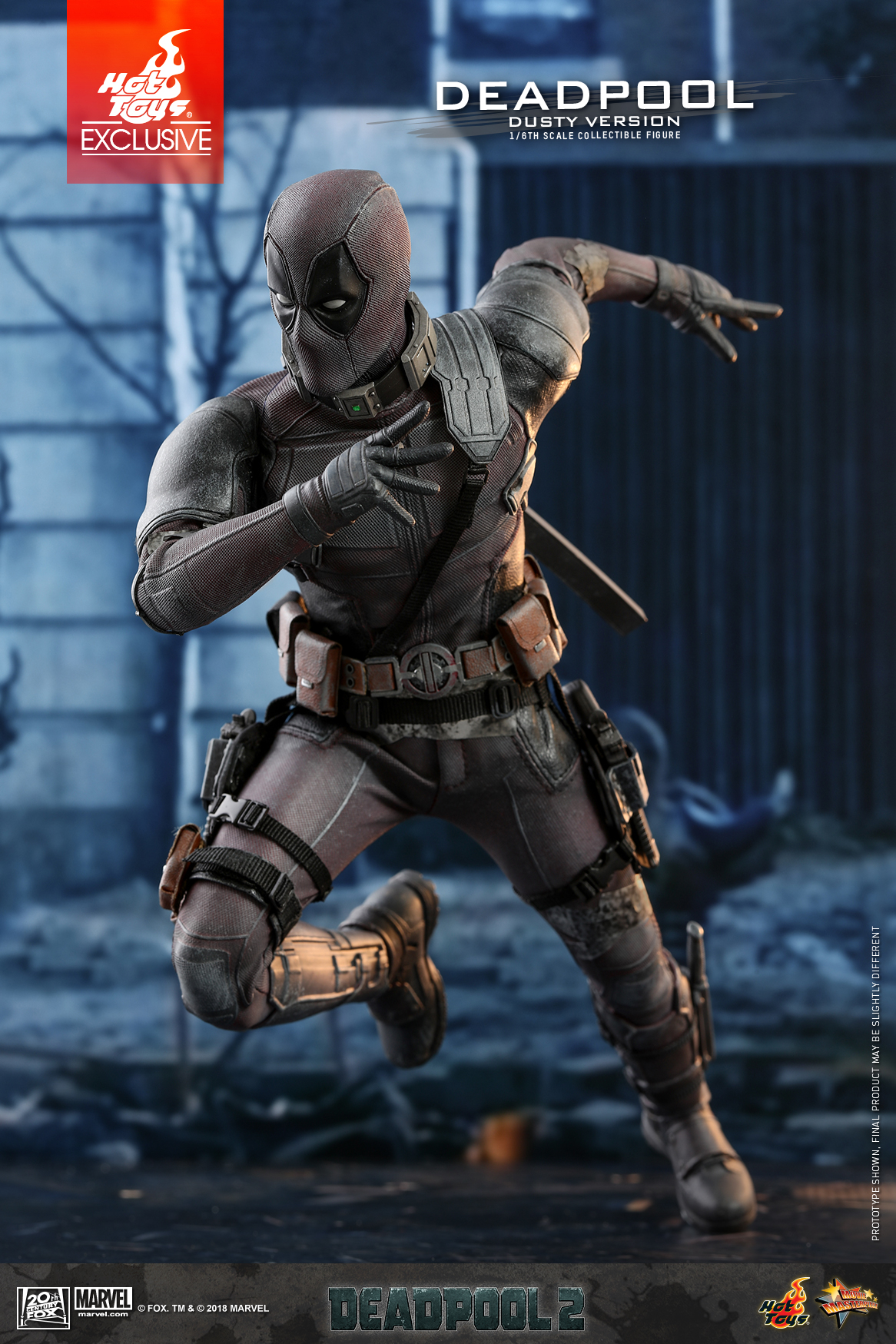 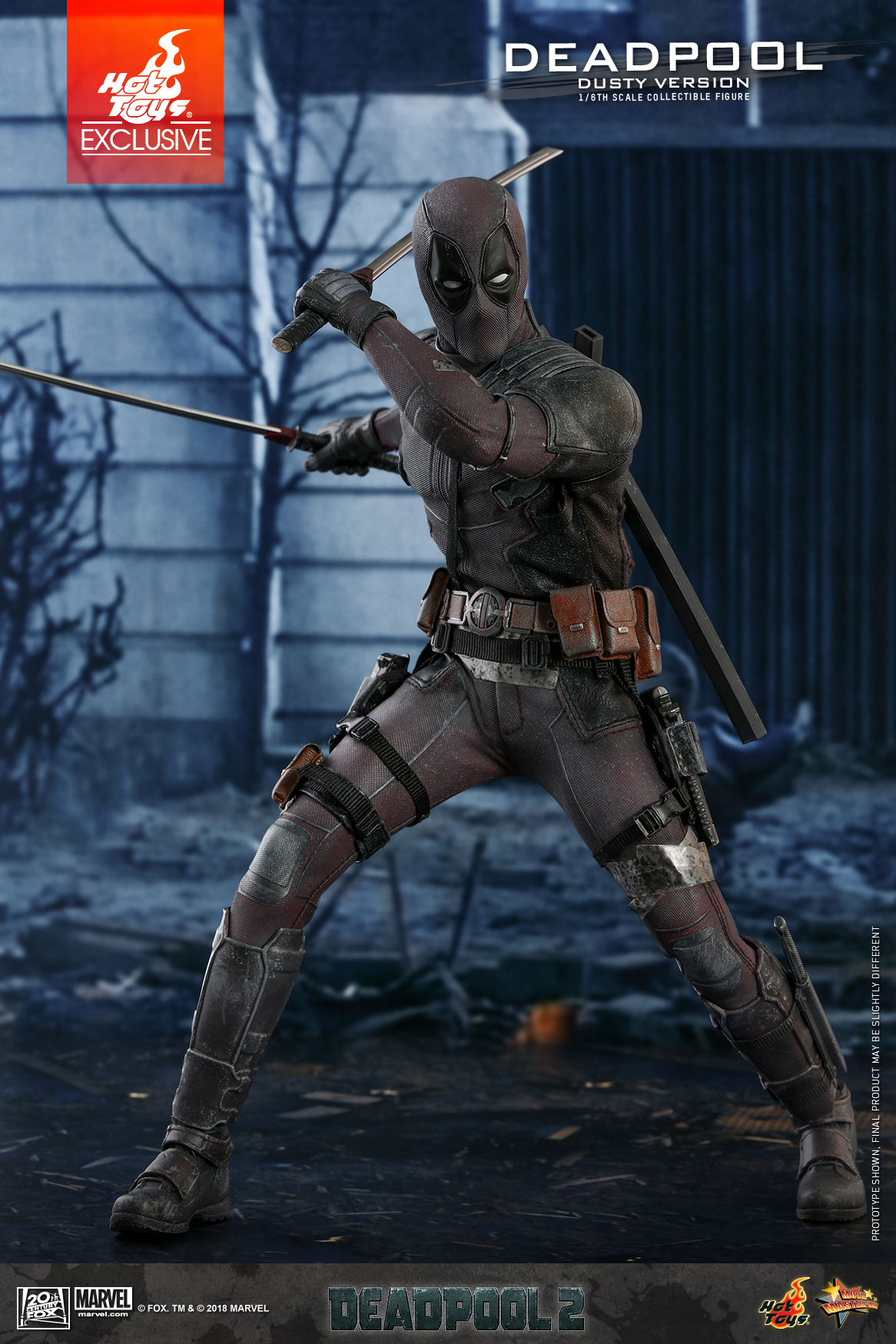 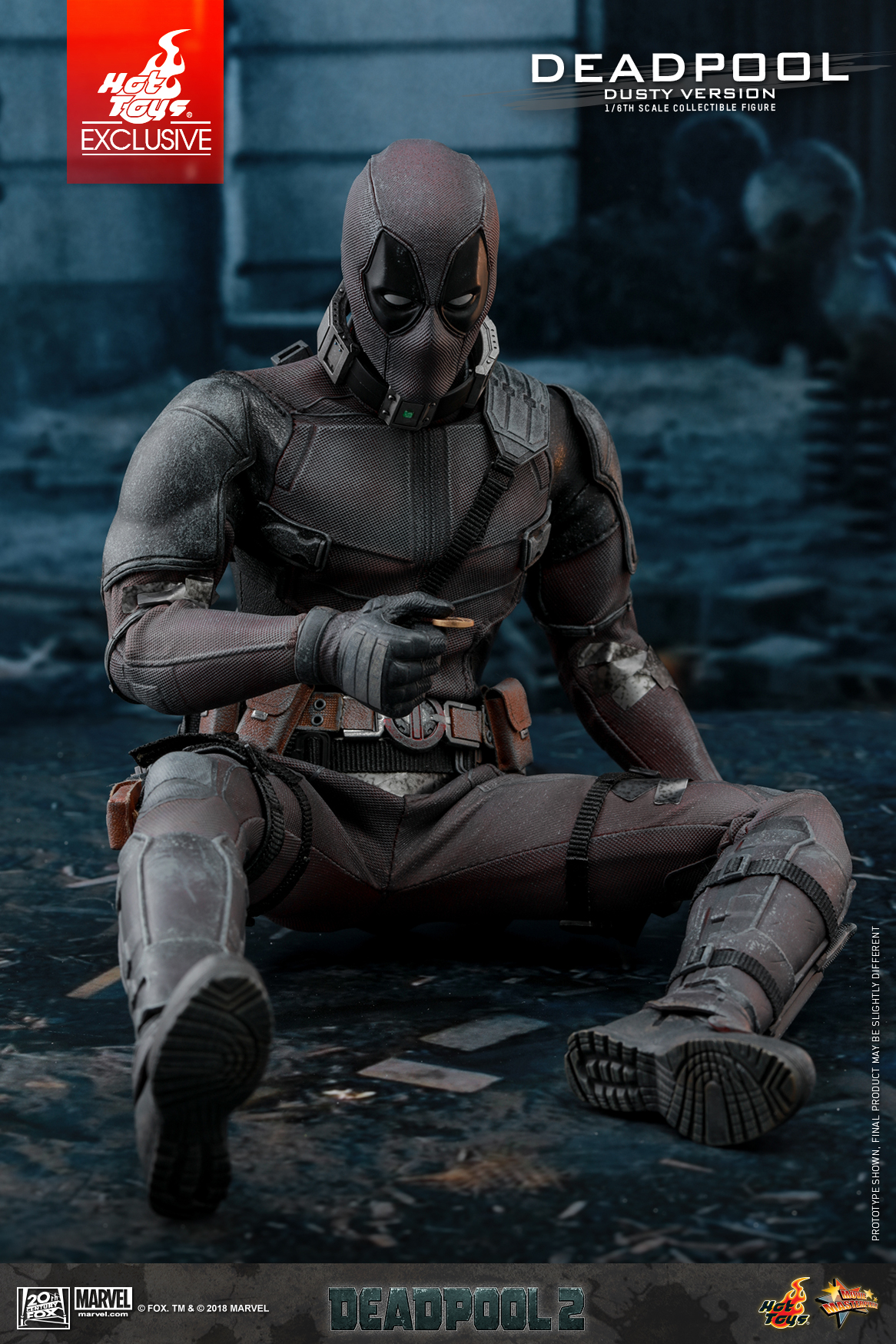