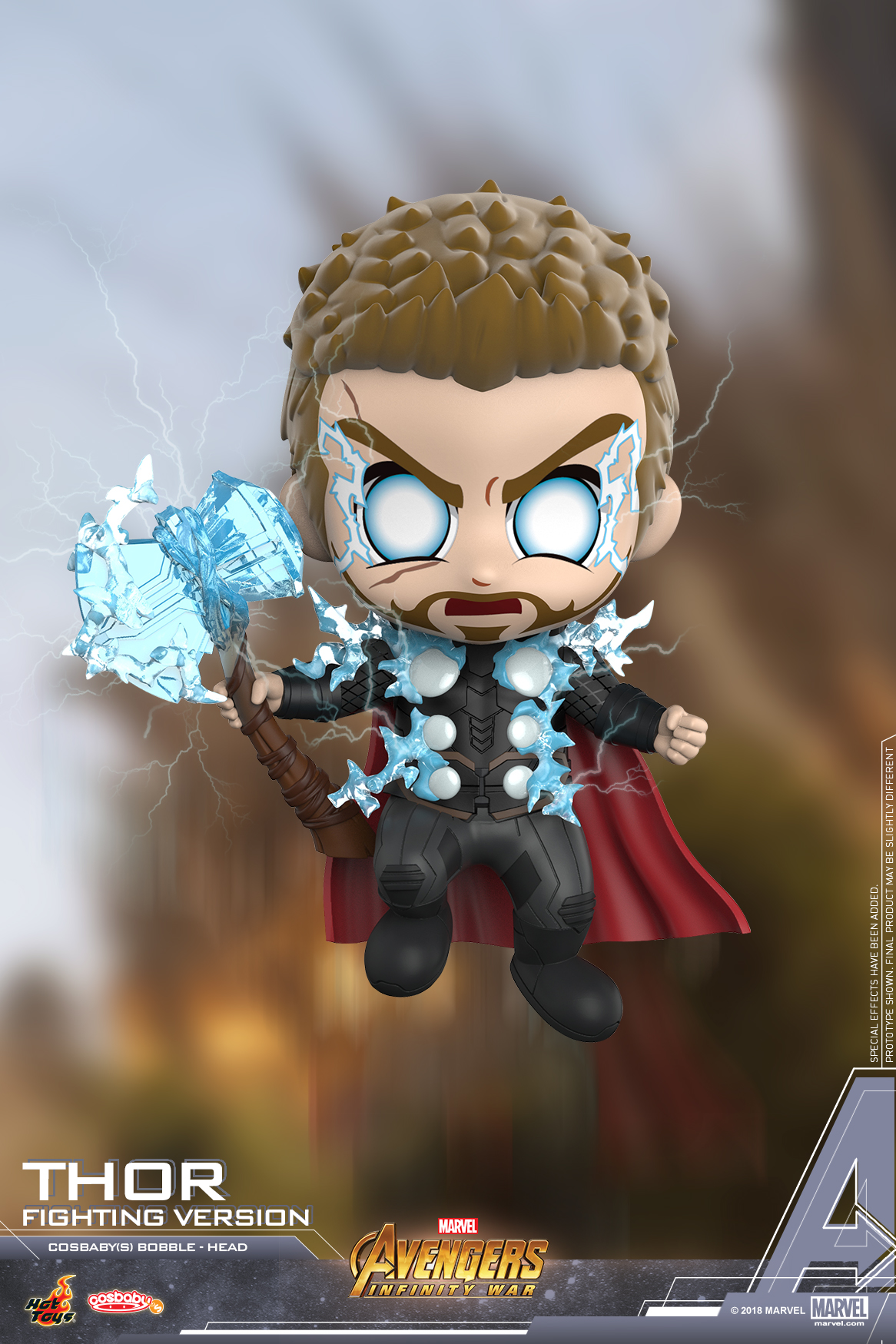 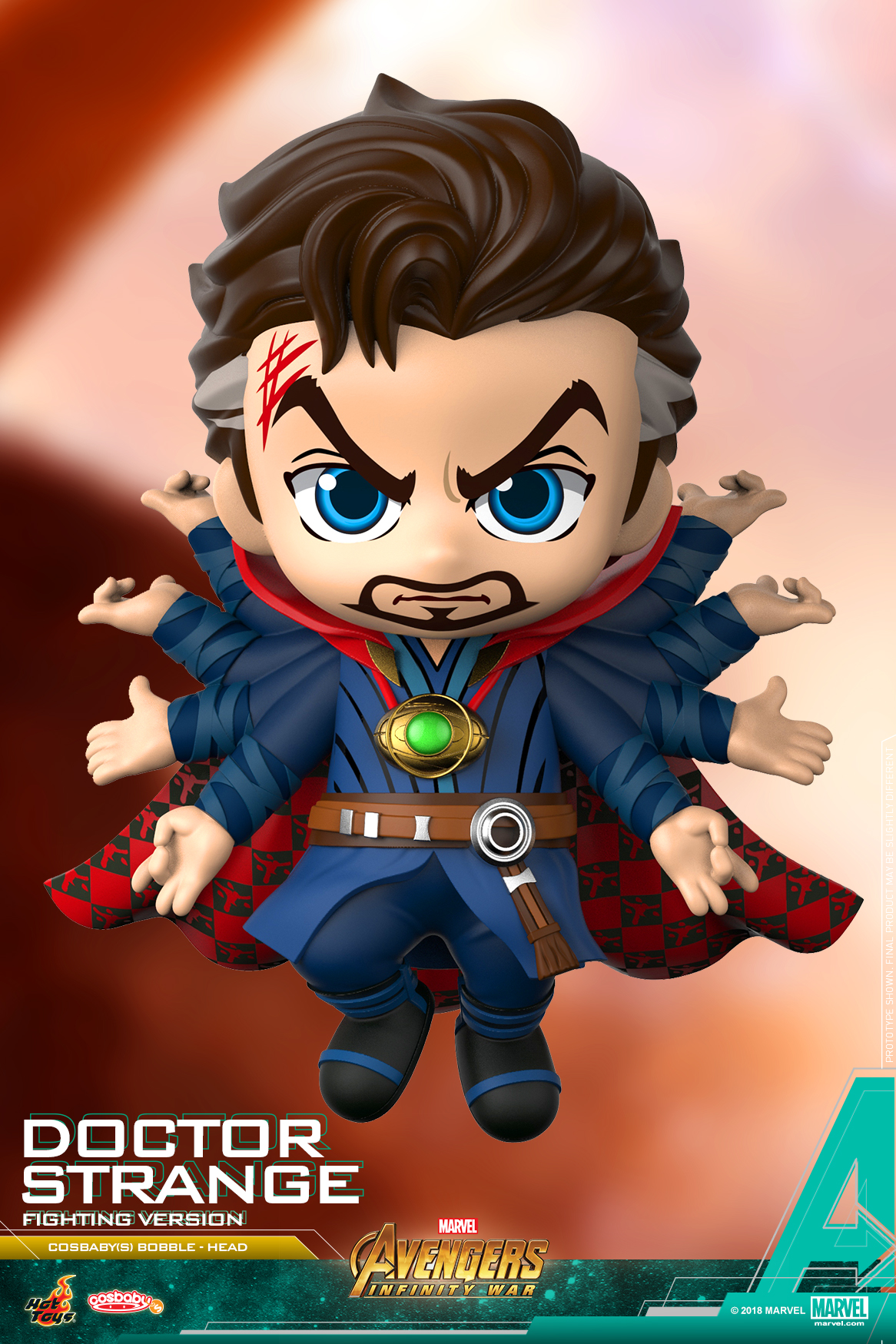 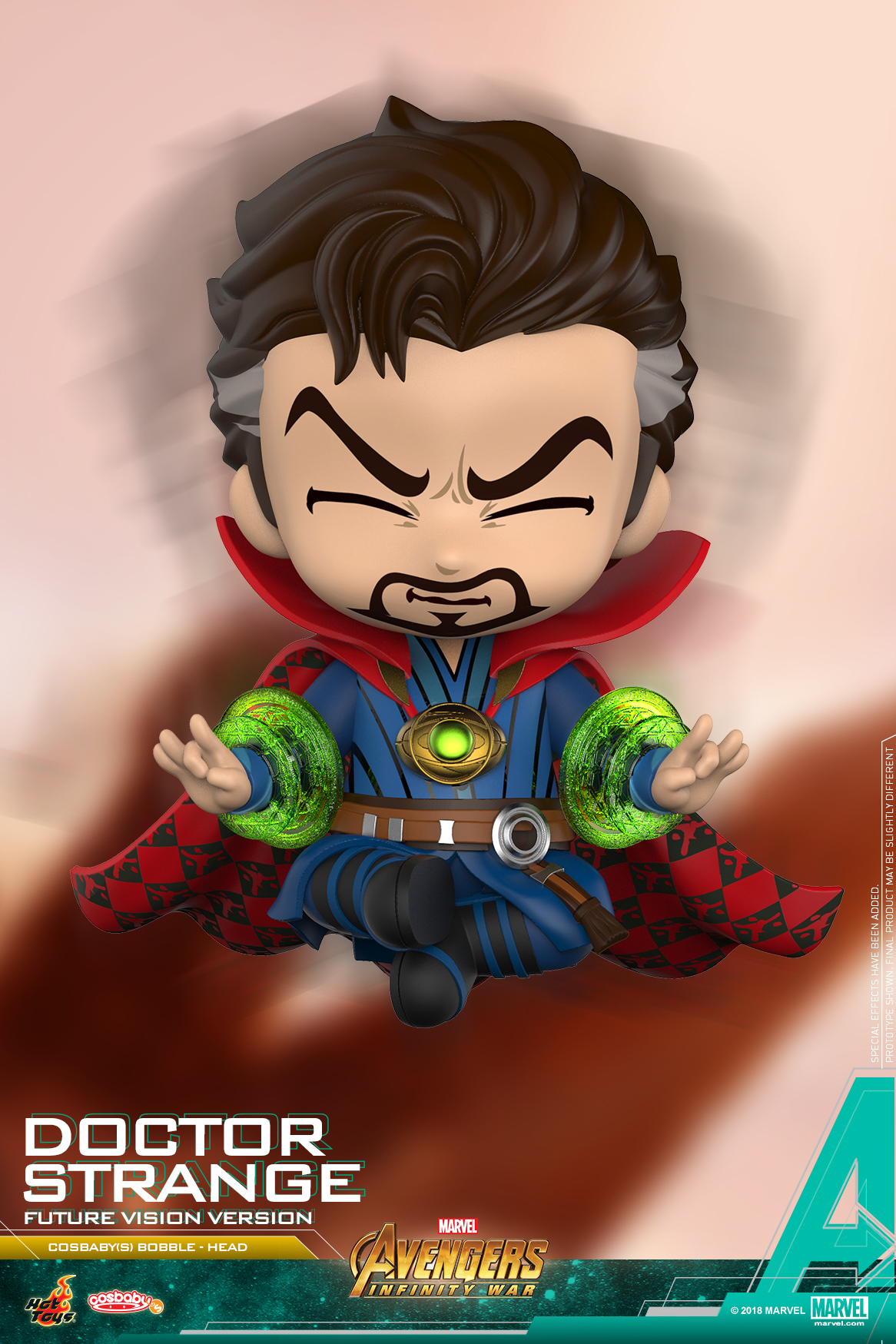 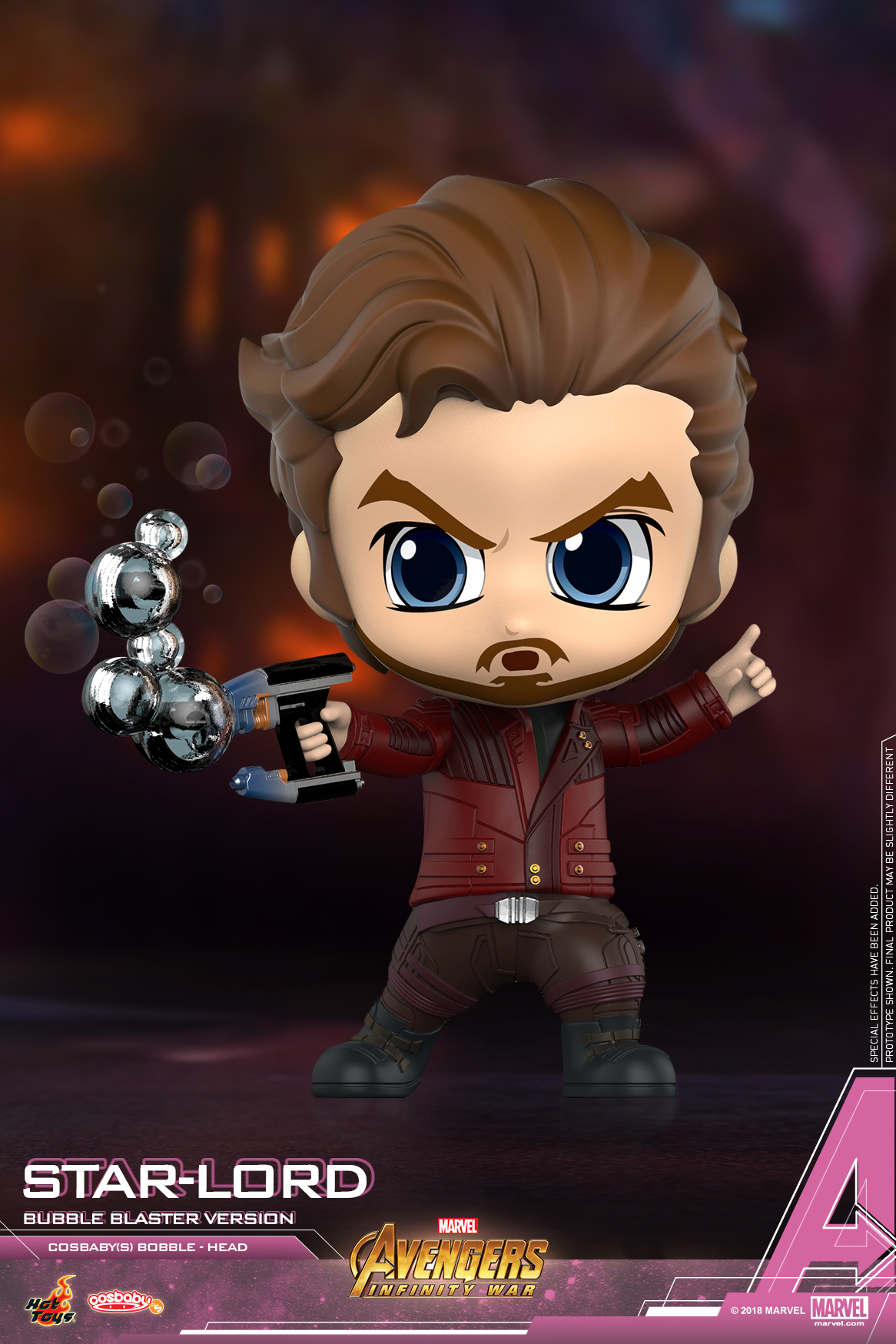 Hot Toys has announced a large offering of Cosbaby Bobble-Head Collectibles from Marvel Studios' Avengers: Infinity War film license. By my calculations, there are 14 different figures spanning 8 different characters included in this go-round. They are as follows:

While these are not currently available to purchase on Amazon.com, they do have an assortment of previously released Avengers Cosbaby figures. 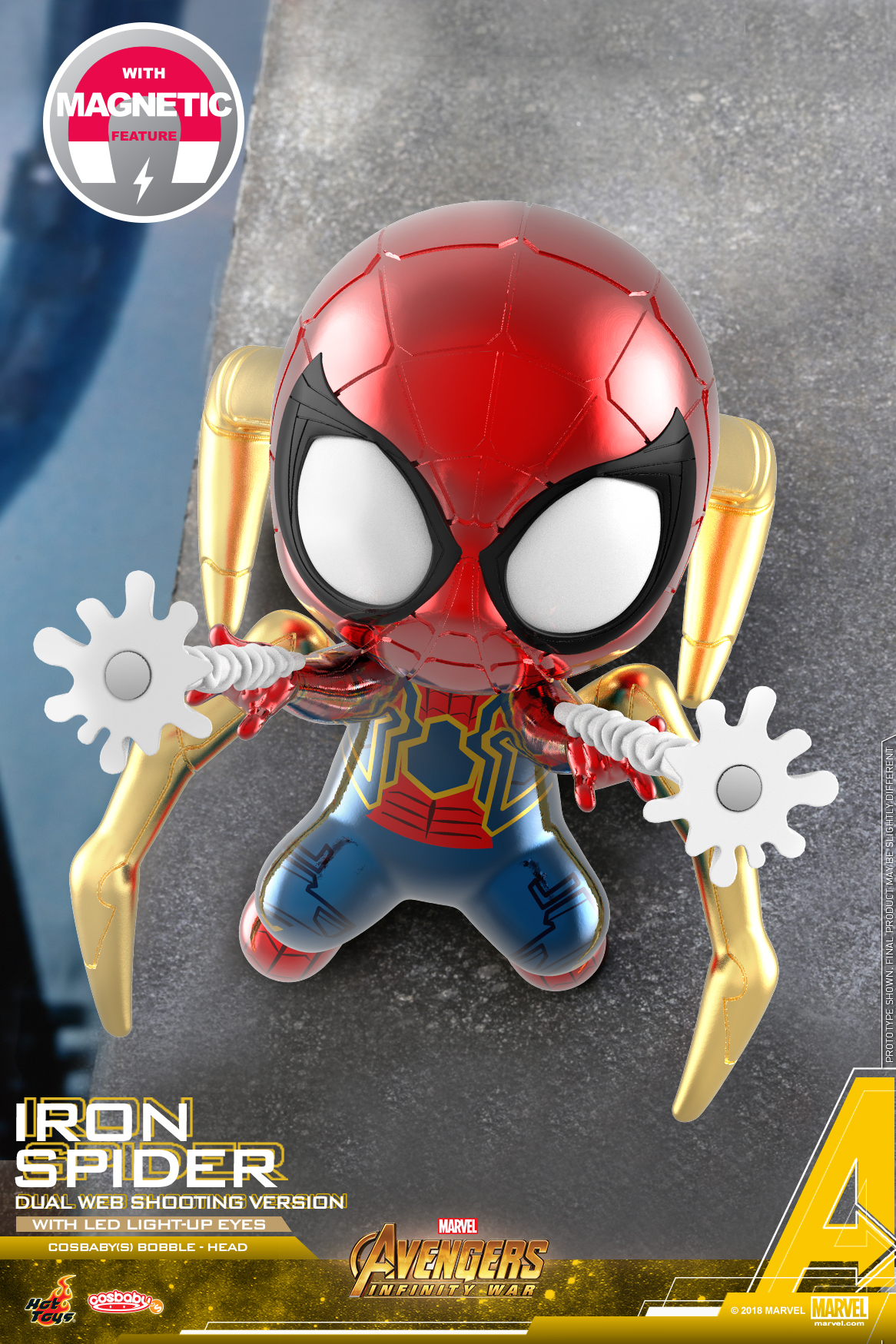 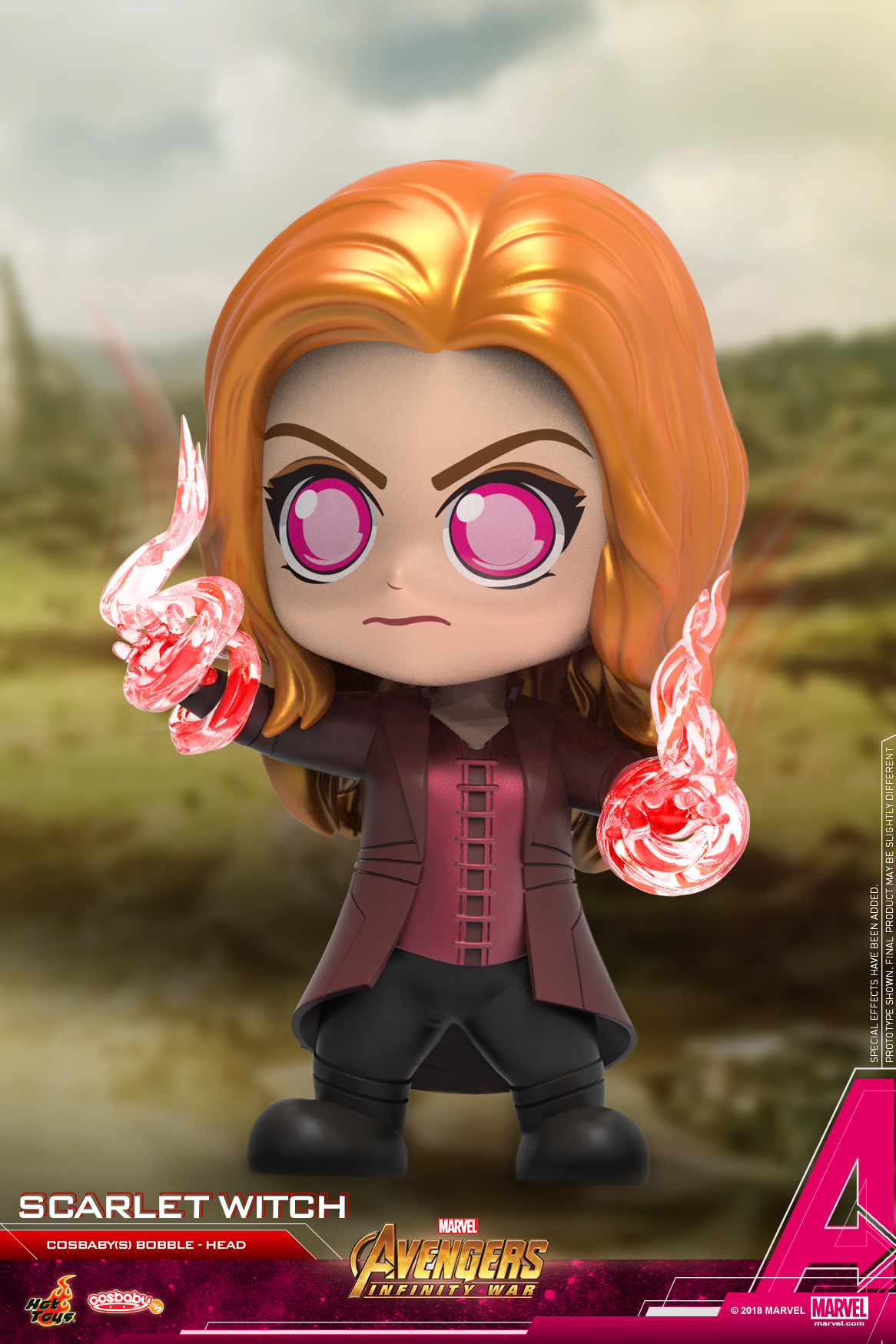 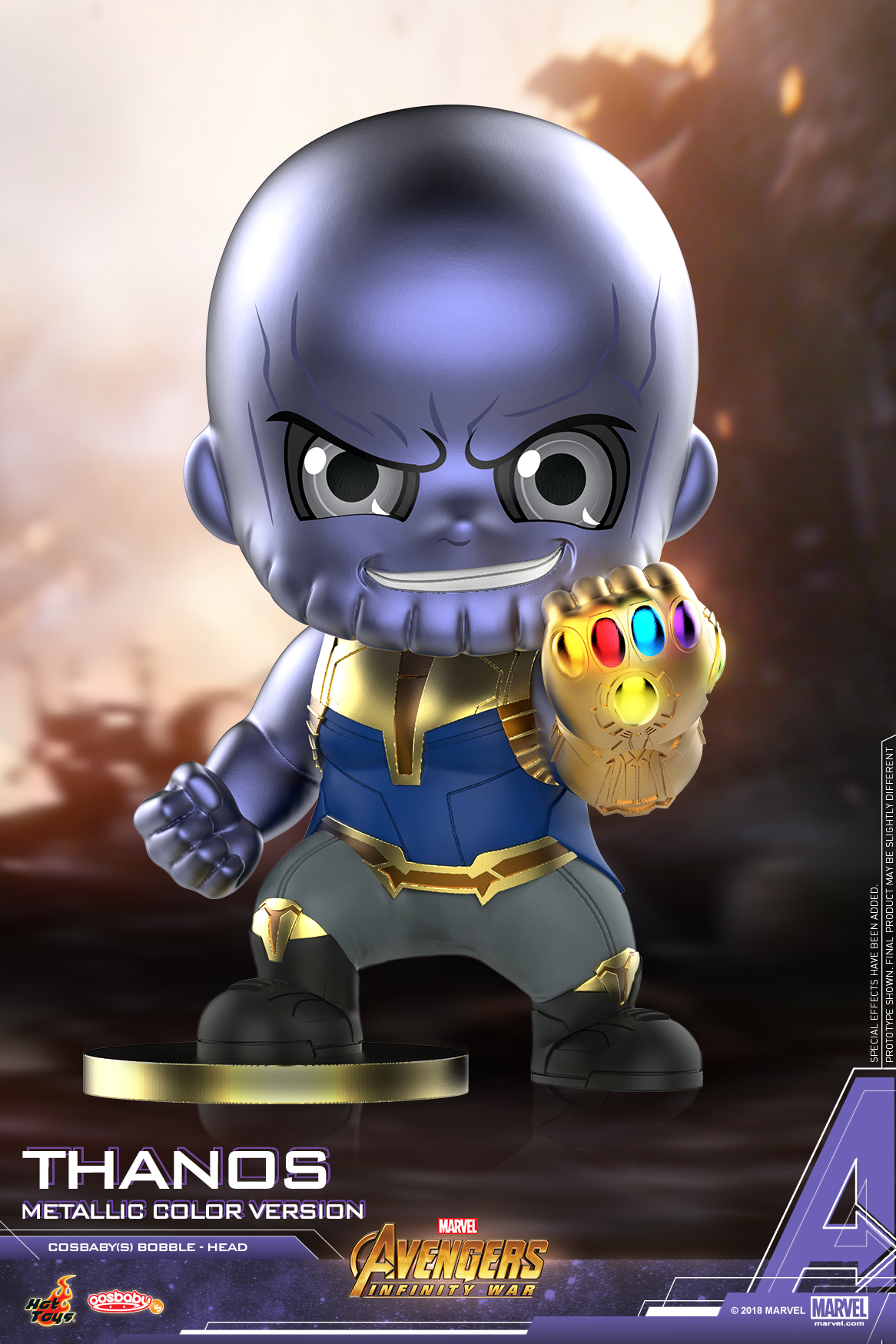 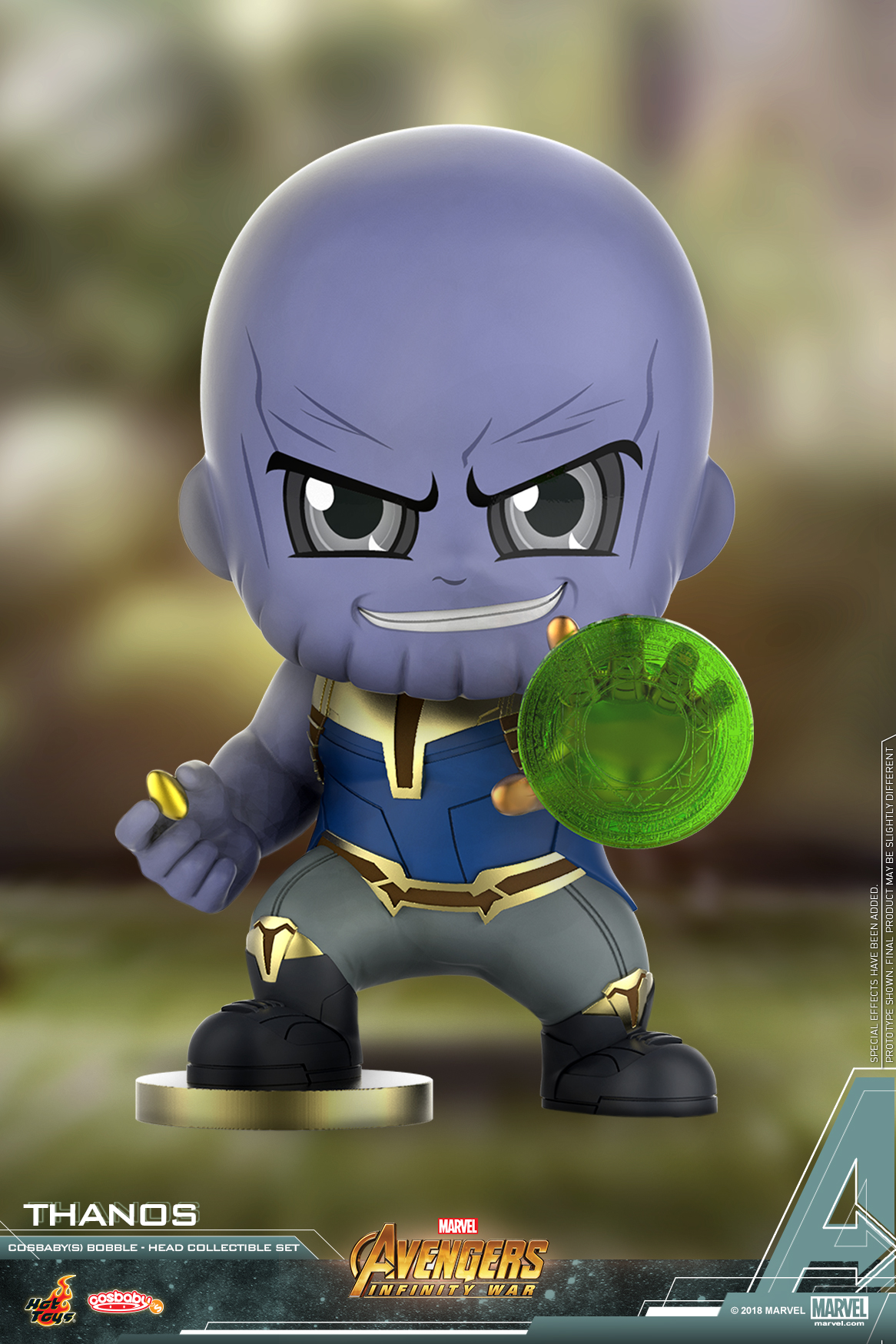 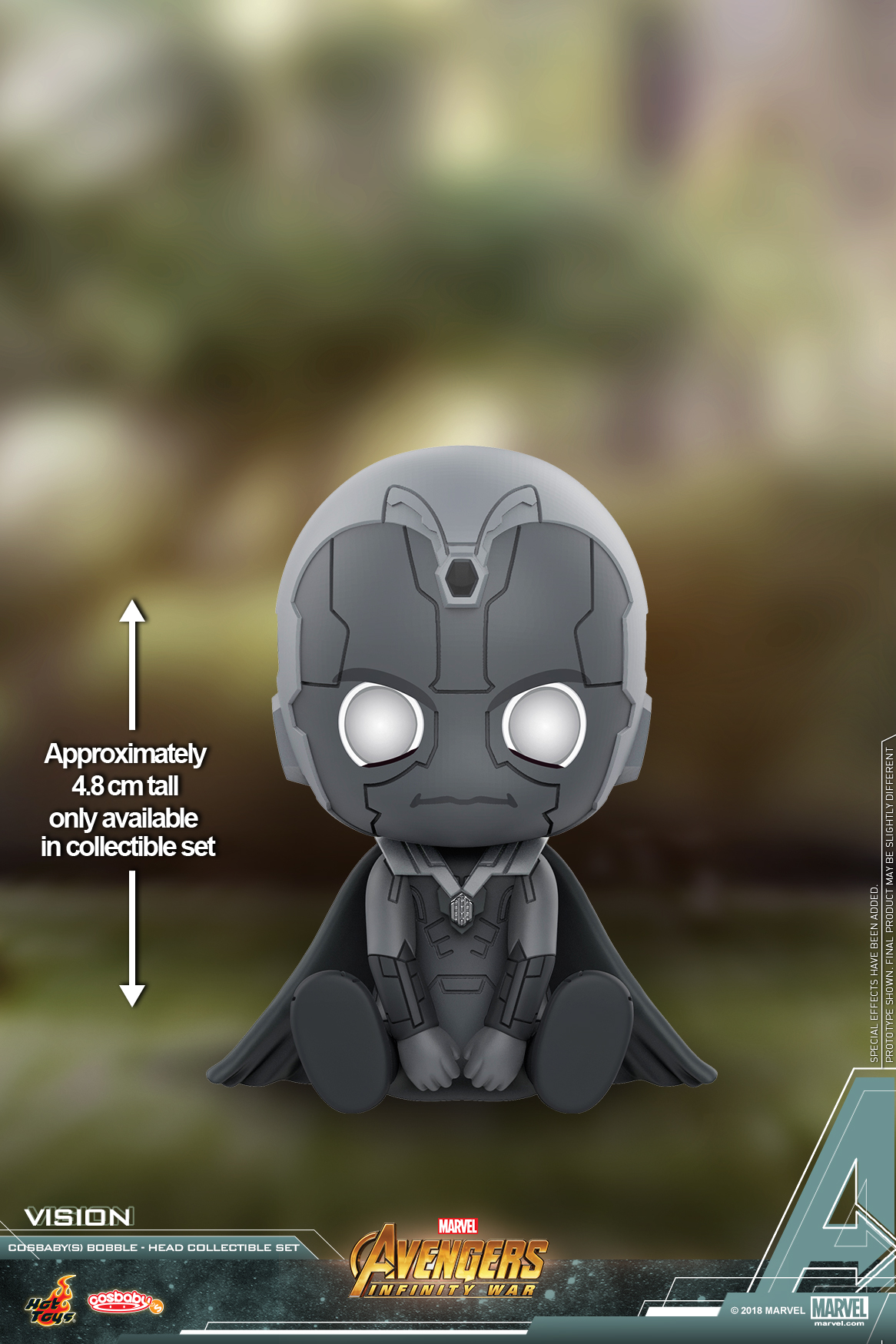 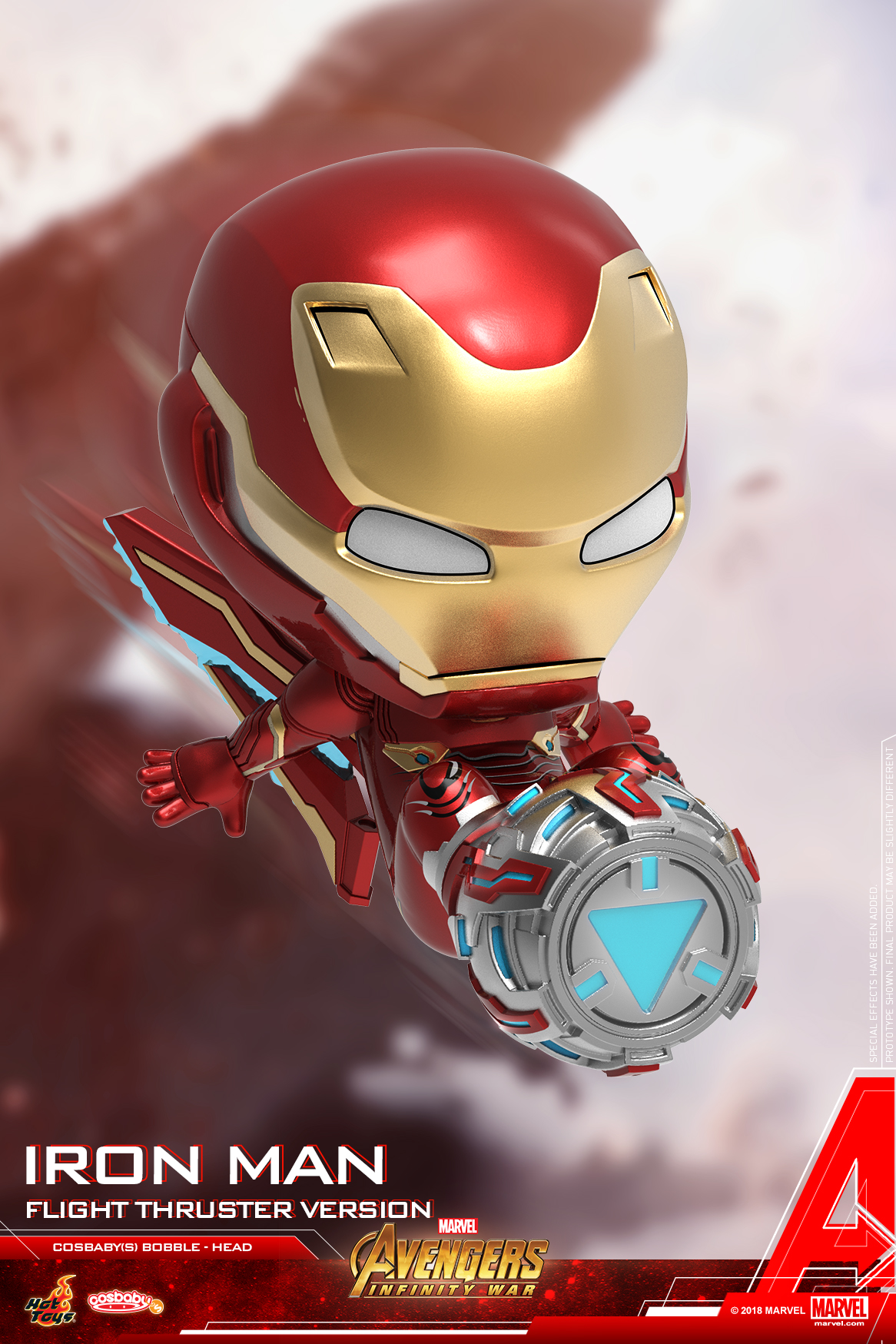 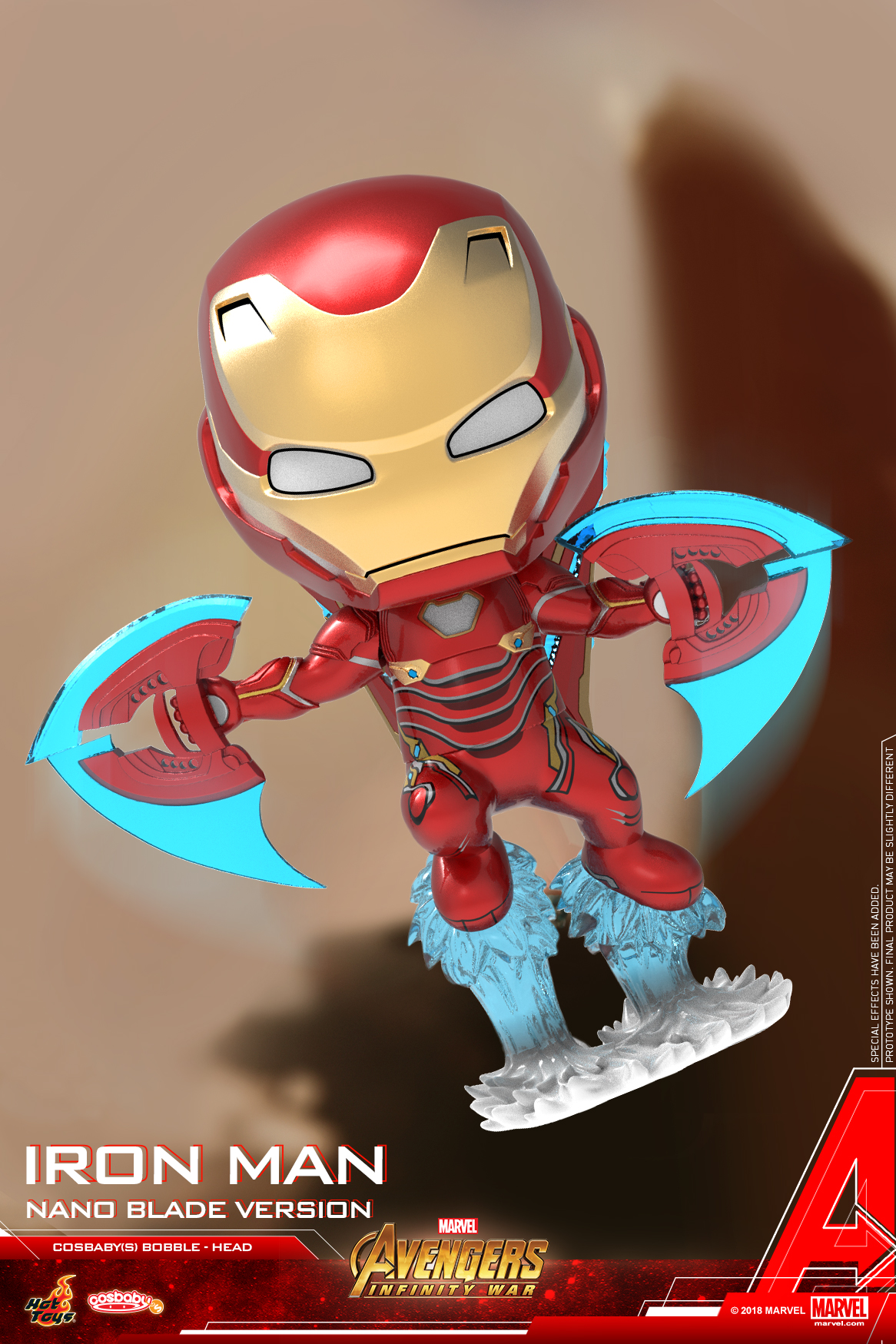 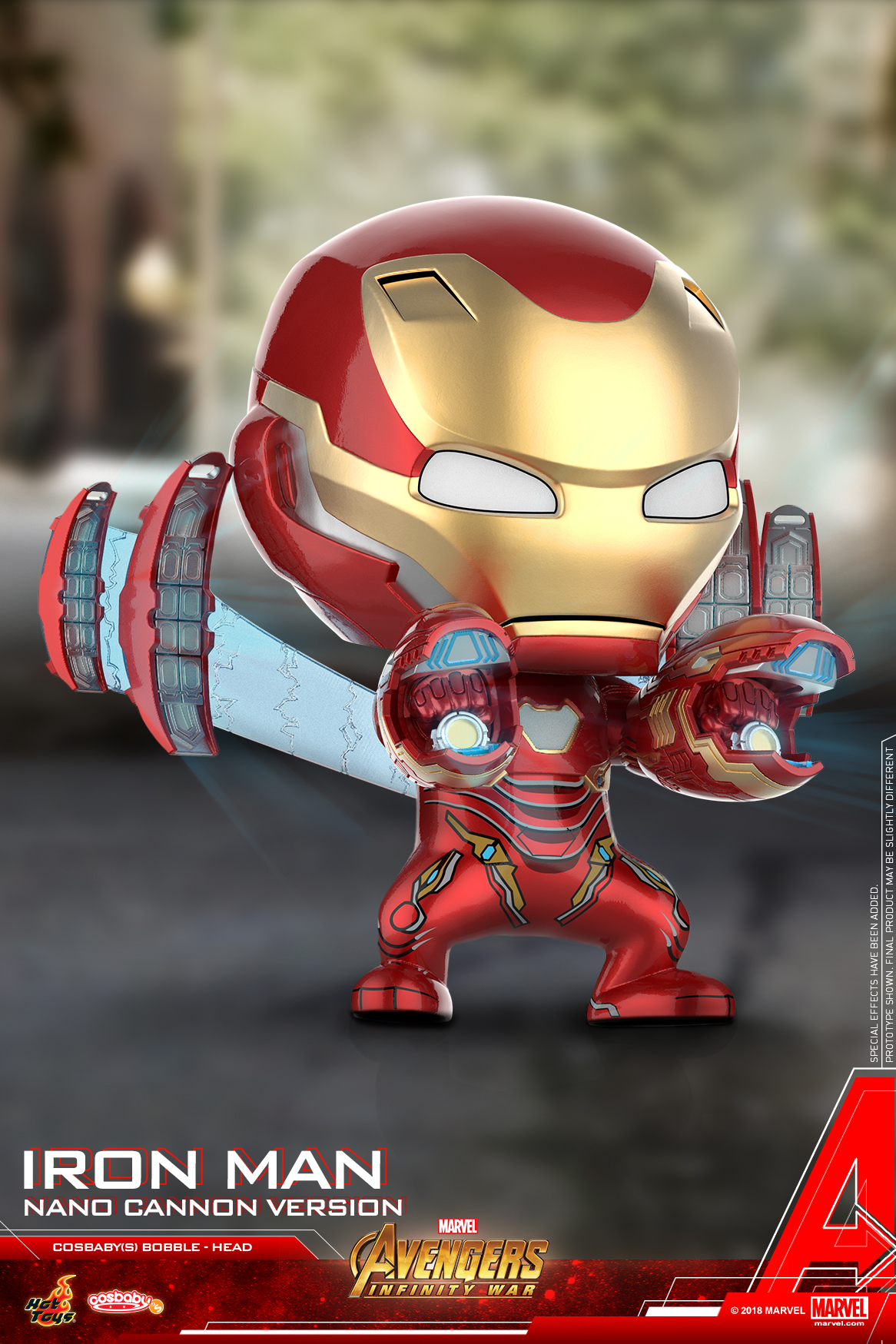 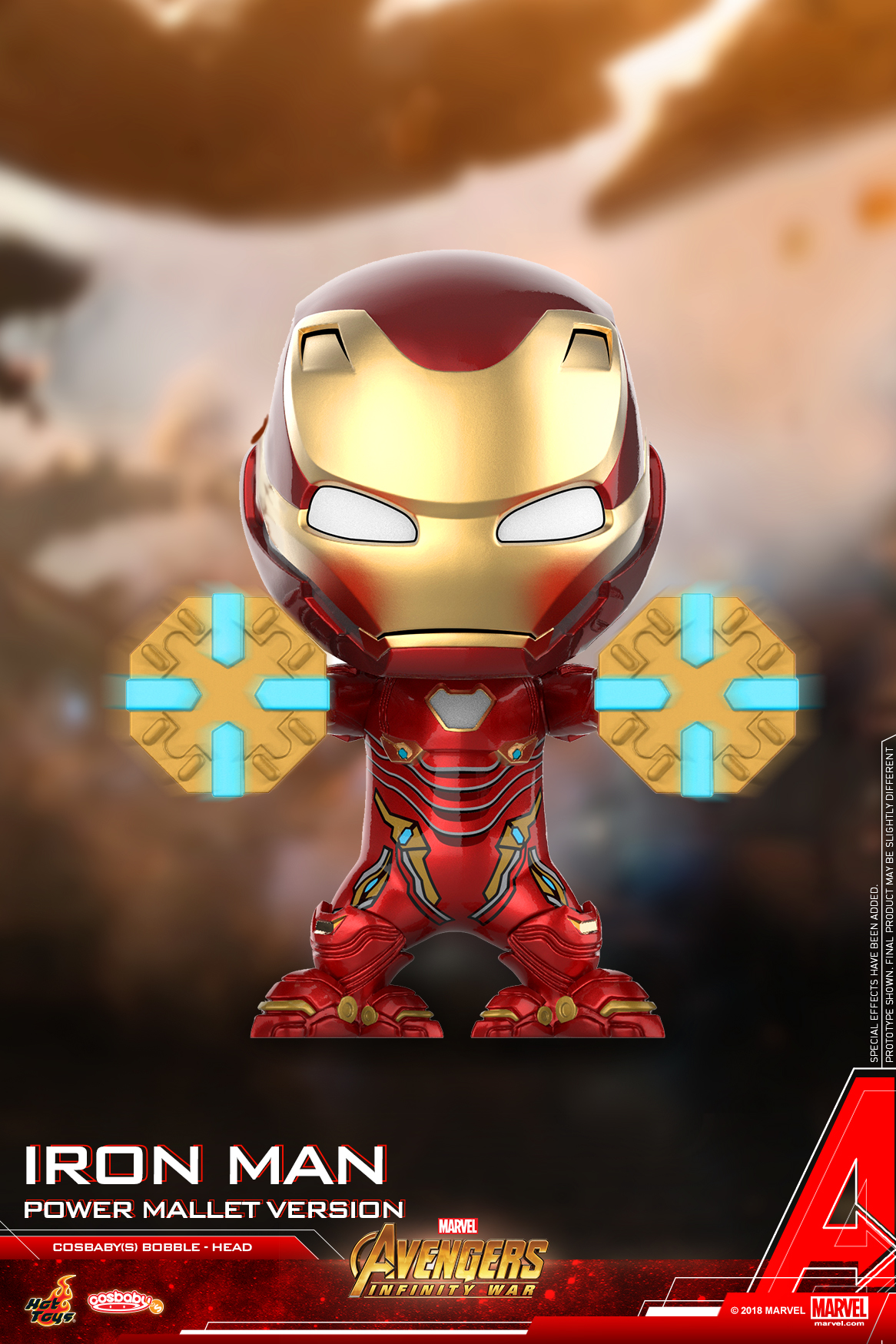 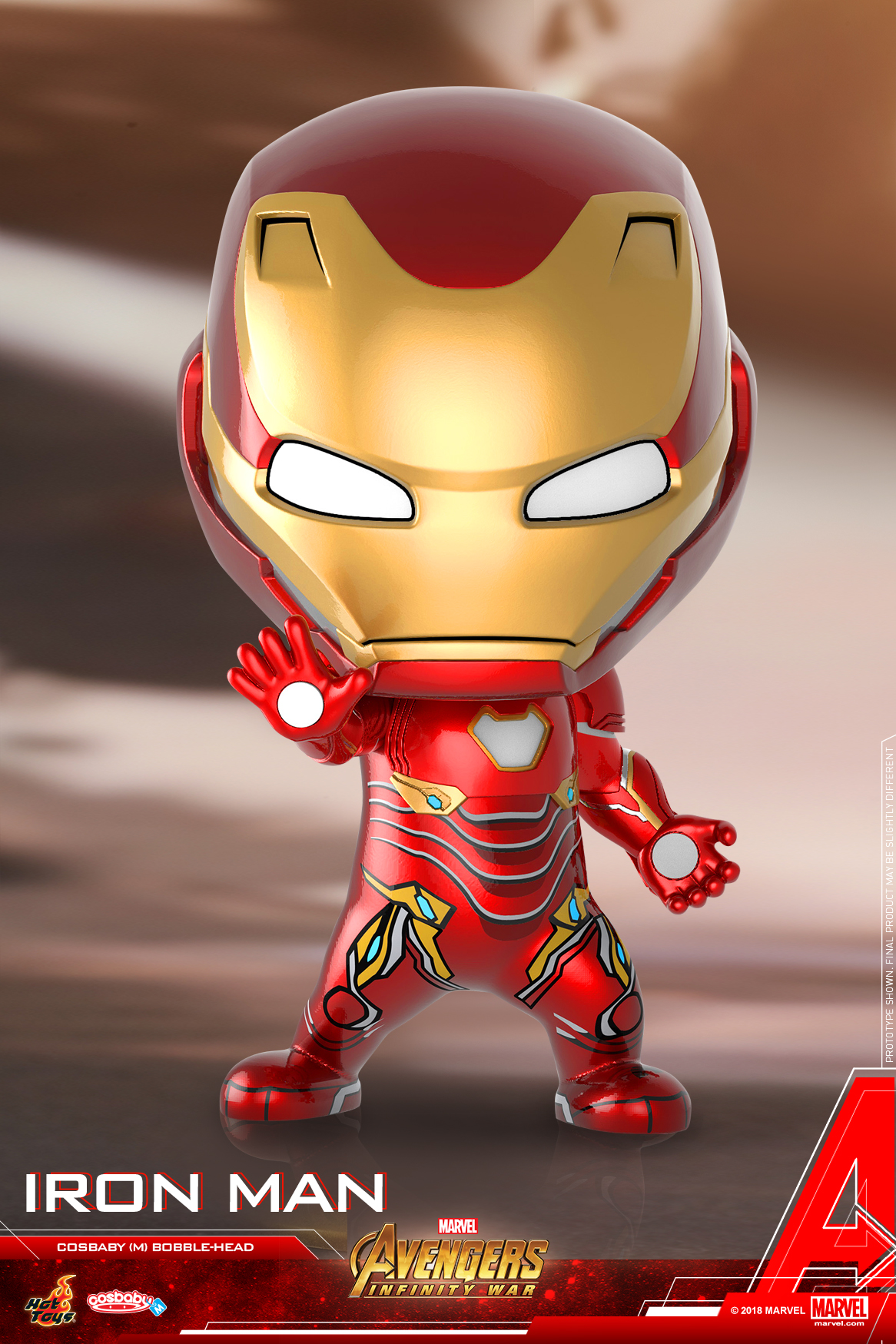