Recently, Netflix has had a pretty good run of series collaborations with the folks over at Marvel. But it all started with the debut of Daredevil in 2015. Starring Charlie Cox as Matt Murdock, a blind lawyer who becomes the vigilante Daredevil by nightfall, the television series has garnered attention from fans and critics (something no one ever said of the 2003 film).

With the cult-like success of the show, Hot Toys hopped in with their Marvel license and released a 1/6th scale version of Daredevil based on his Season 2 appearance. Thanks to Sideshow Collectibles, we are getting a chance to review that collectible here.

The first choice you will need to make is what face you want Daredevil sporting. The Daredevil figure features a pair of interchangeable lower face portions. There’s the pouty face or the angry/bloody face. Both of these magnetically lock up with the top portion of the Daredevil mask, and they actually do look like actor Charlie Cox.

Secondly, you’ll have to choose from three different Billy Club designs. There’s the connected clubs, which basically looks like a long stick. Then, you have the separated clubs. You can have Daredevil hold these or place them in his holsters, which are setup to hold this version. Finally, there’s the Billy Club nunchaku. In this version, the separated clubs are connected by a wire.

Okay…and then you have hands. There’s a pair of fists, a pair of open hands, and a pair of hands for holding the Billy Clubs. I guess your previous choices might influence the types of hands you’ll be outfitting Mr. Murdock with.

The display is one of the more intricate that I’ve seen from Hot Toys. The stand is made up of three pieces – the street level display stand, a black riser, and then the sidewalk scene (which goes on top of the riser). In addition to the stand, the figure includes a Daredevil themed cardboard backdrop.

The quality of the figure is up to Hot Toys’ high standards. The pleather outfit syncs up, color-wise, to the Daredevil helmet. Not an easy feat given the unique shade of red. And I have no issues at all with the suit. The various patterns and layers make it look amazing. And, while this might be the least amount of paintwork I’ve seen on a Hot Toys’ figure, what we see around the face helps make this look like a 1/6th scale version of Charlie Cox.

As far as pricing, this is the new normal. Priced at $229.99, we’re looking at what’s the average price of a 1/6th scale figure from Hot Toys. Comparatively, there’s not a ton of accessories. There aren’t multiple outfits or head sculpts (there’s a lower portion of a face), so I would have expected a little closer to $200 in price.

I’m guessing the outfit pushed the pricing up somewhat. It’s a very well-done outfit - likely one of the best I’ve seen from Hot Toys. But, for this price, I would have liked an unmasked sculpt of Matt Murdock to swap out.

There seem to be a number of collectibles hitting the market based on the Netflix Daredevil series (I have another review coming up next week). But Hot Toys has really grabbed that high-quality segment…those folks who are looking for their very own Daredevil to Netflix and chill with (get your minds out of the gutters). 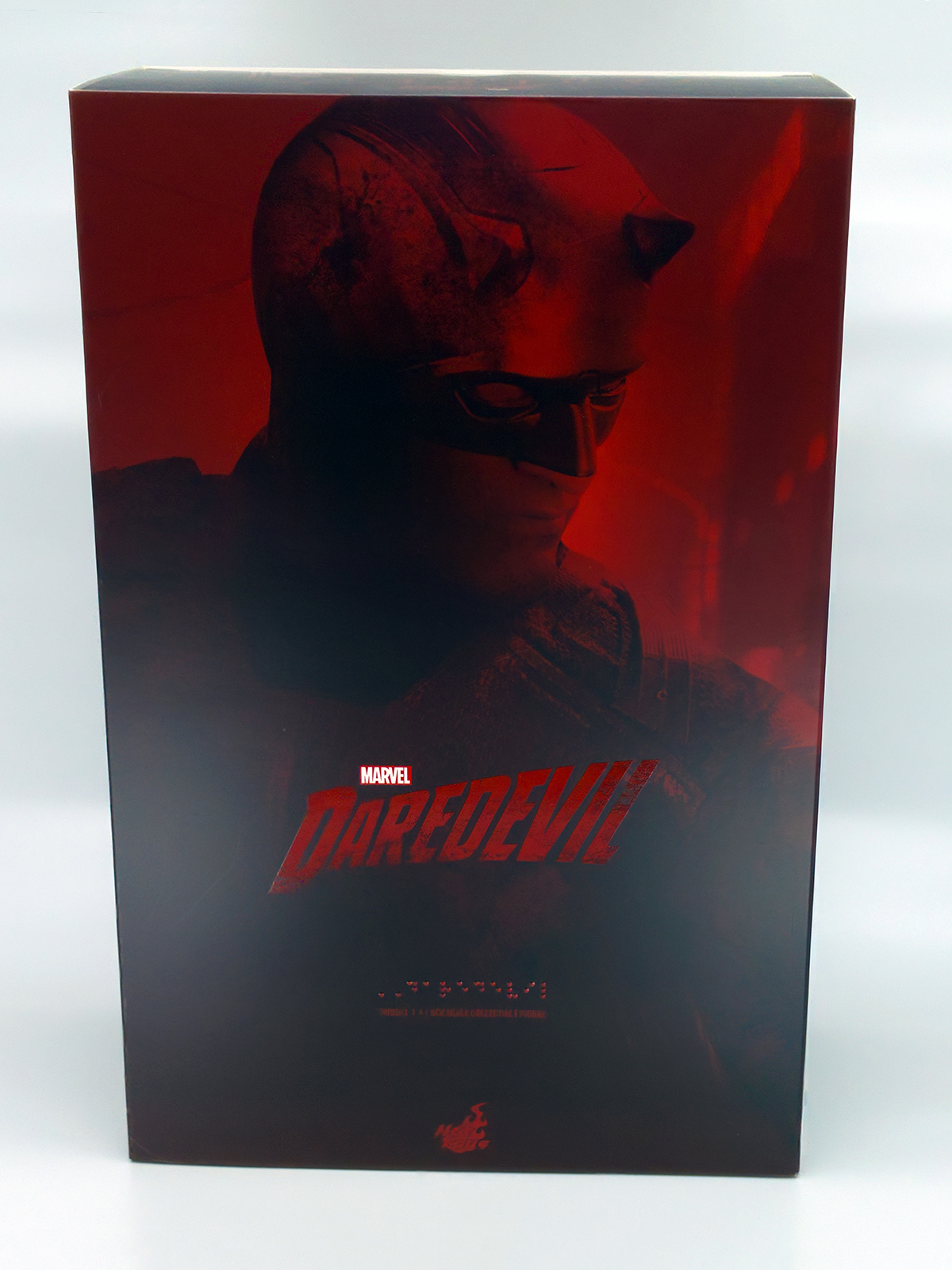 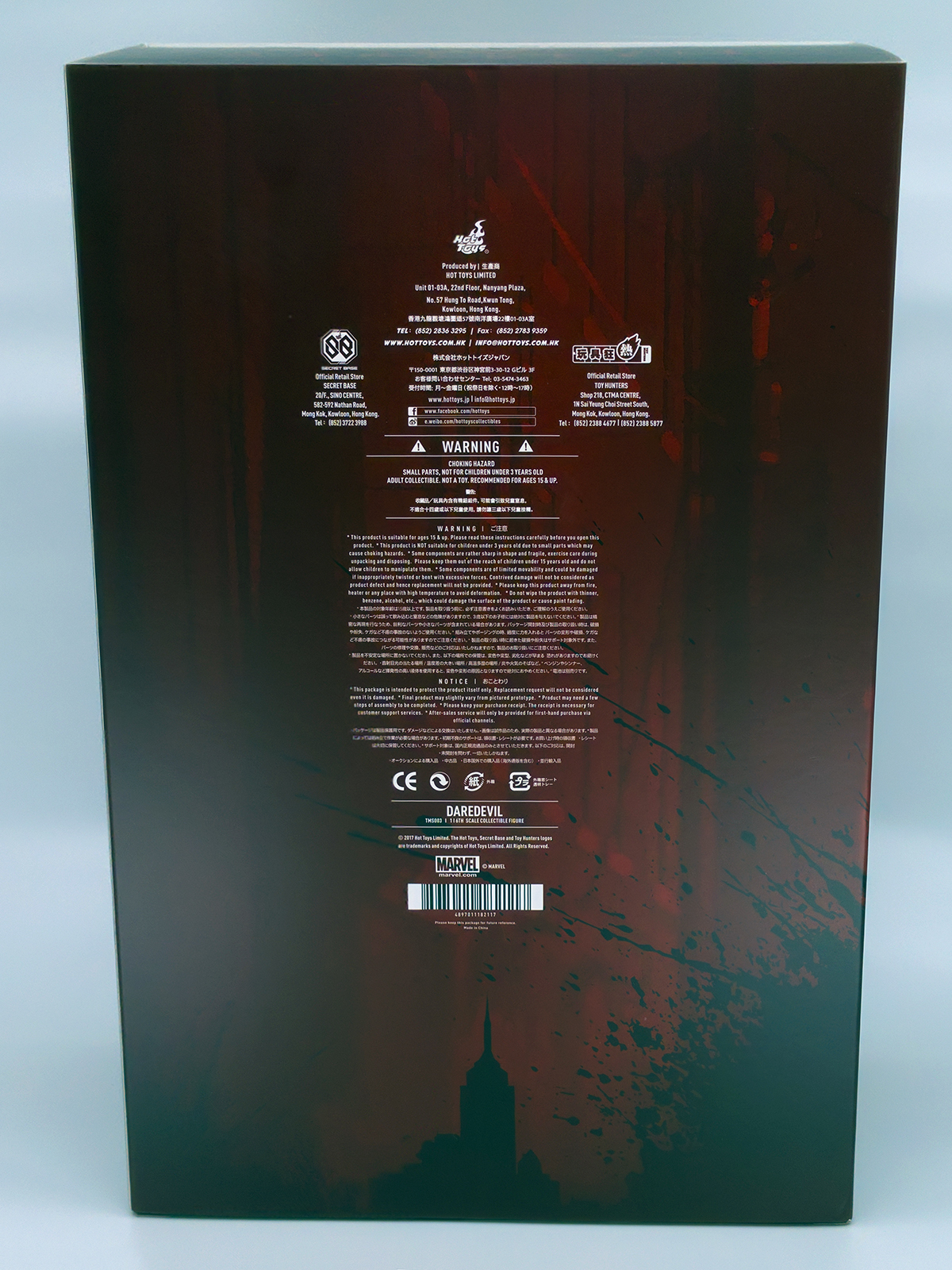 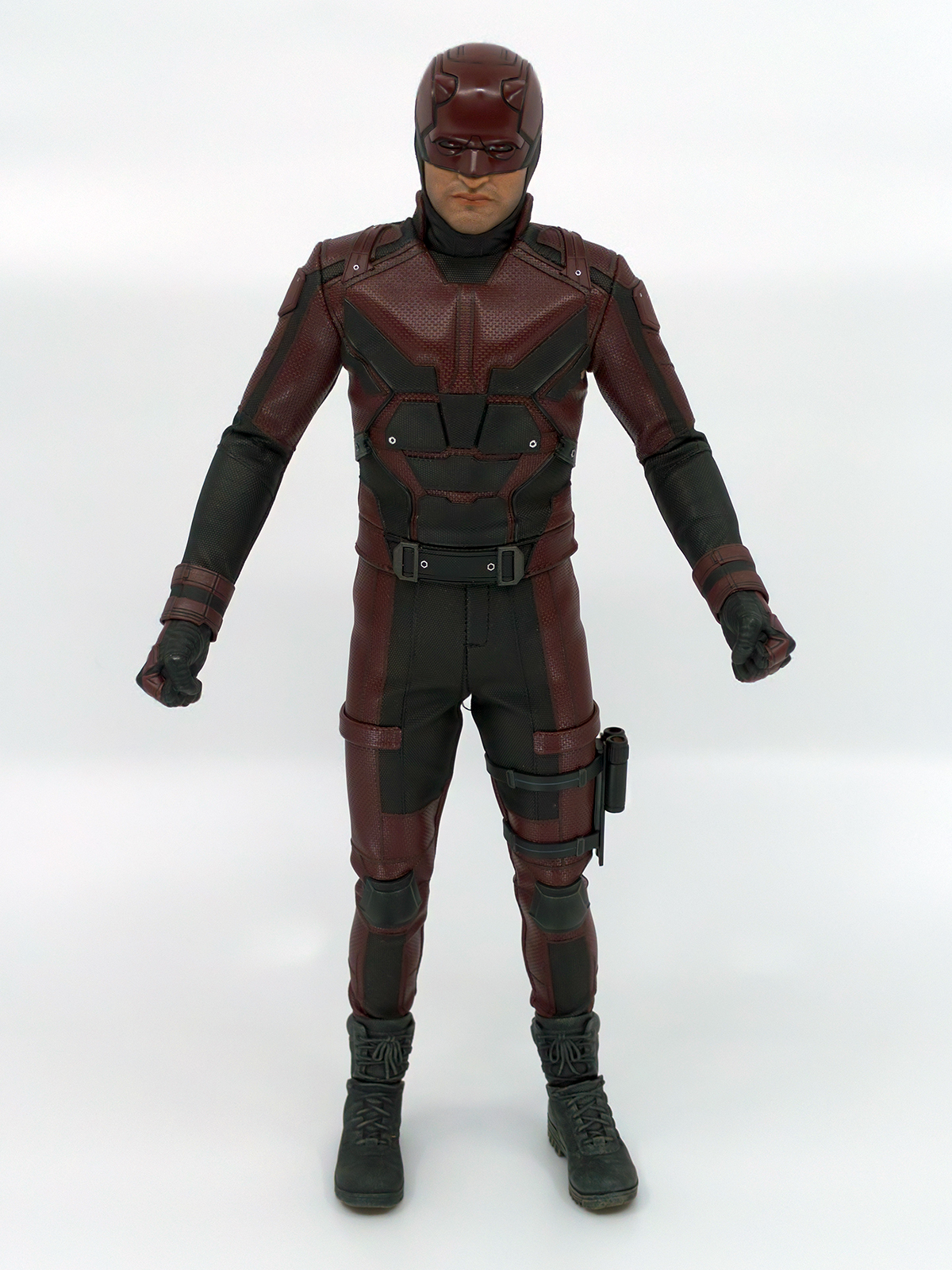 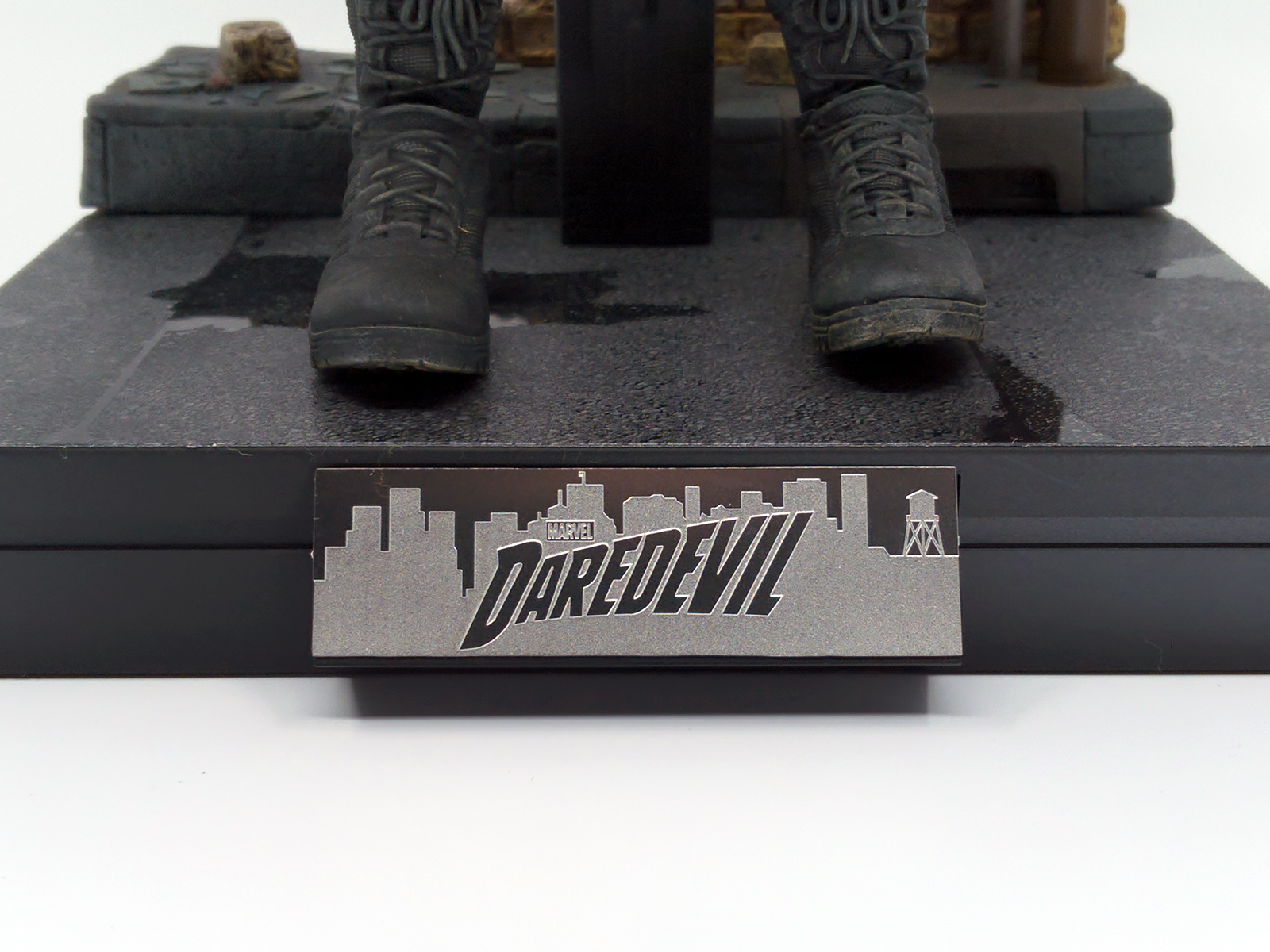