The Tomenosuke Blaster and Blade Runner 2049

If you've followed the goings on at Tomenosuke, then you likely know how long they've been working on perfecting and producing their Tomenosuke Blaster. The replica of Deckard's Blaster from Blade Runner has been a passion project for Shinji and the other folks at Tomenosuke.

Now, according to them, there has been some suspicious quotes made by Blade Runner 2049's Prop Master Doug Harlocker. He claims that he tracked down the original blaster from an unnamed individual who purchased the item at auction. Tomenosuke claims that the Blaster featured in this Wired article and the VICE piece below show the Tomenosuke Blaster and not one produced by the prop master.

There is a pretty detailed rundown with photographic evidence over at this Tomenosuke blog post. Personally, I know how long and hard Shinji has been working on this project. The Tomenosuke Blaster not only bears the company's name...but in a little bit, its soul. So I'm sure all of those involved are devastated that their hard work will not be recognized within the film. I'm here to recognize that hard work and craftsmanship right here. 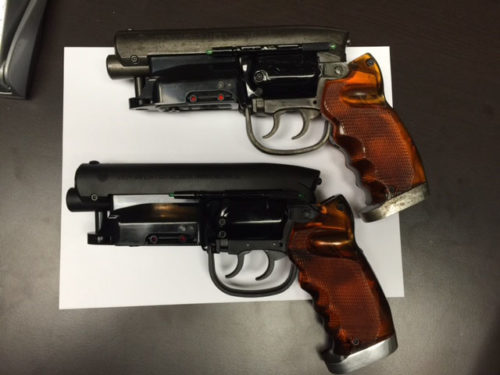 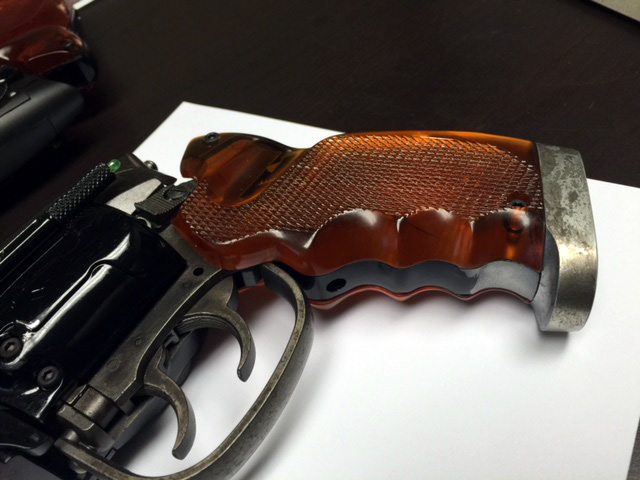 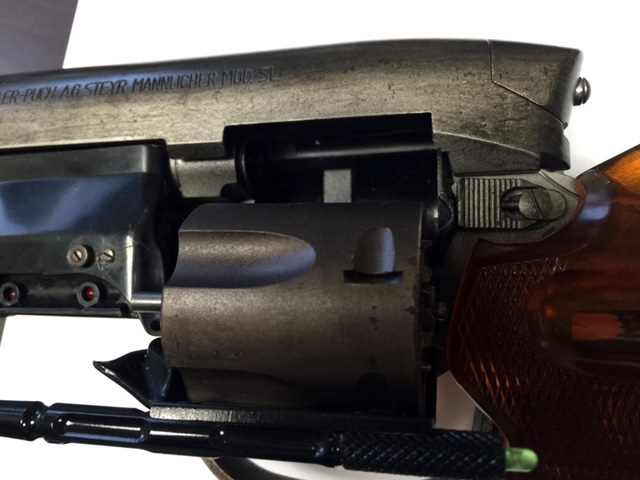 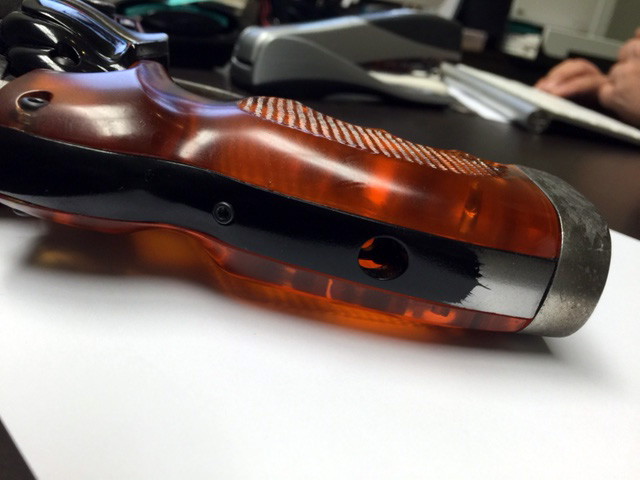 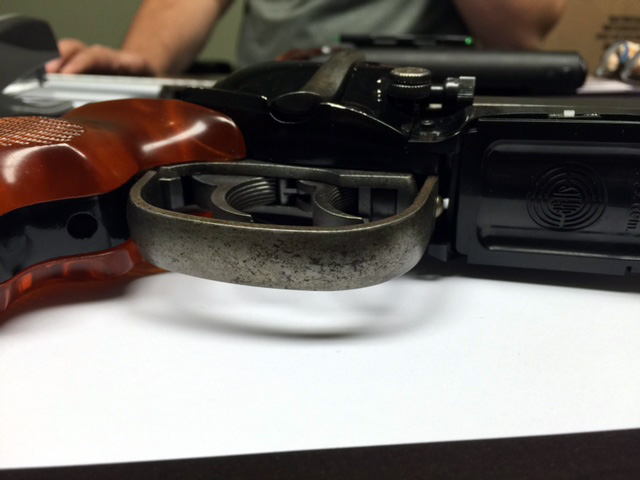