Ever since Hot Toys’ large-size Cosbaby figures made their first appearance, collectors have been clamoring for more. In response, they've announced the extension of the Cosbaby (L) Bobble-Head series to the Star Wars: The Force Awakens license. Featuring Kylo Ren, Captain Phasma, and the First Order Stormtrooper Officer in large size Cosbaby form, each nearly 10-inch tall figure features a bobbling-head. Look for these to hit stores at the end of Q3, beginning of Q4 of 2017. 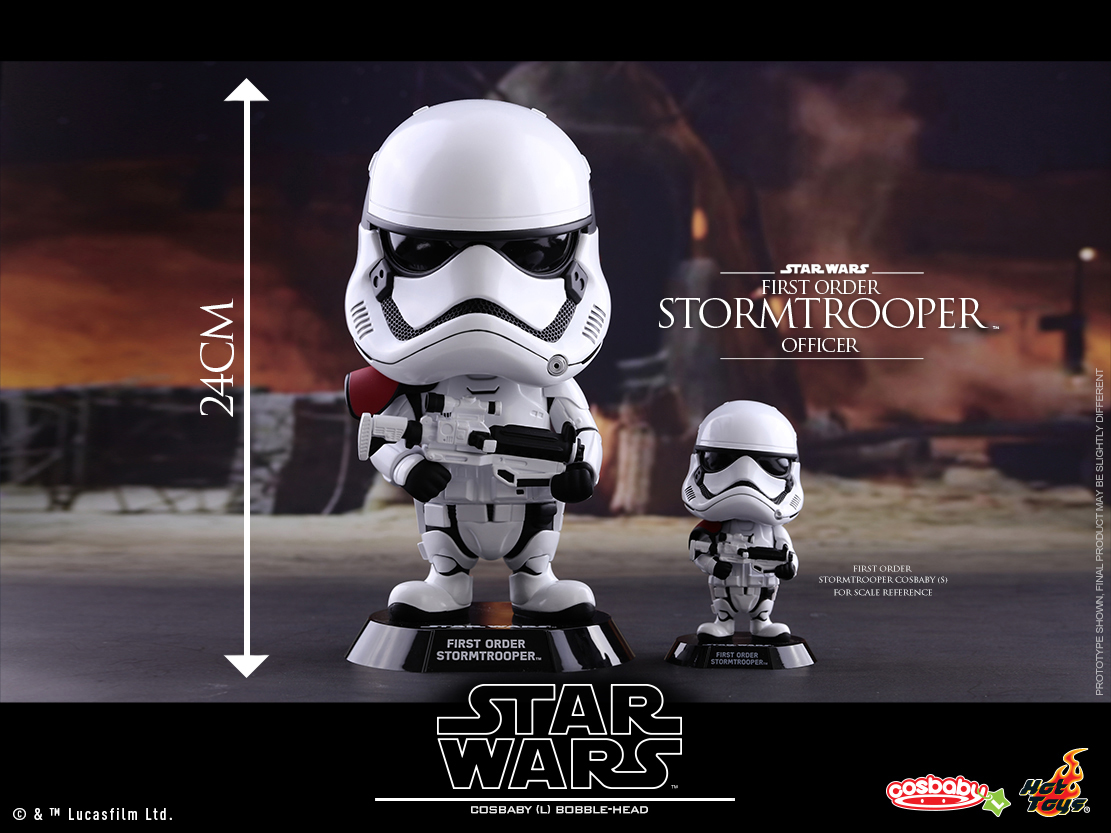 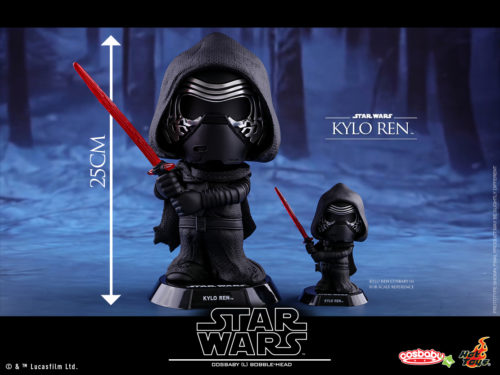 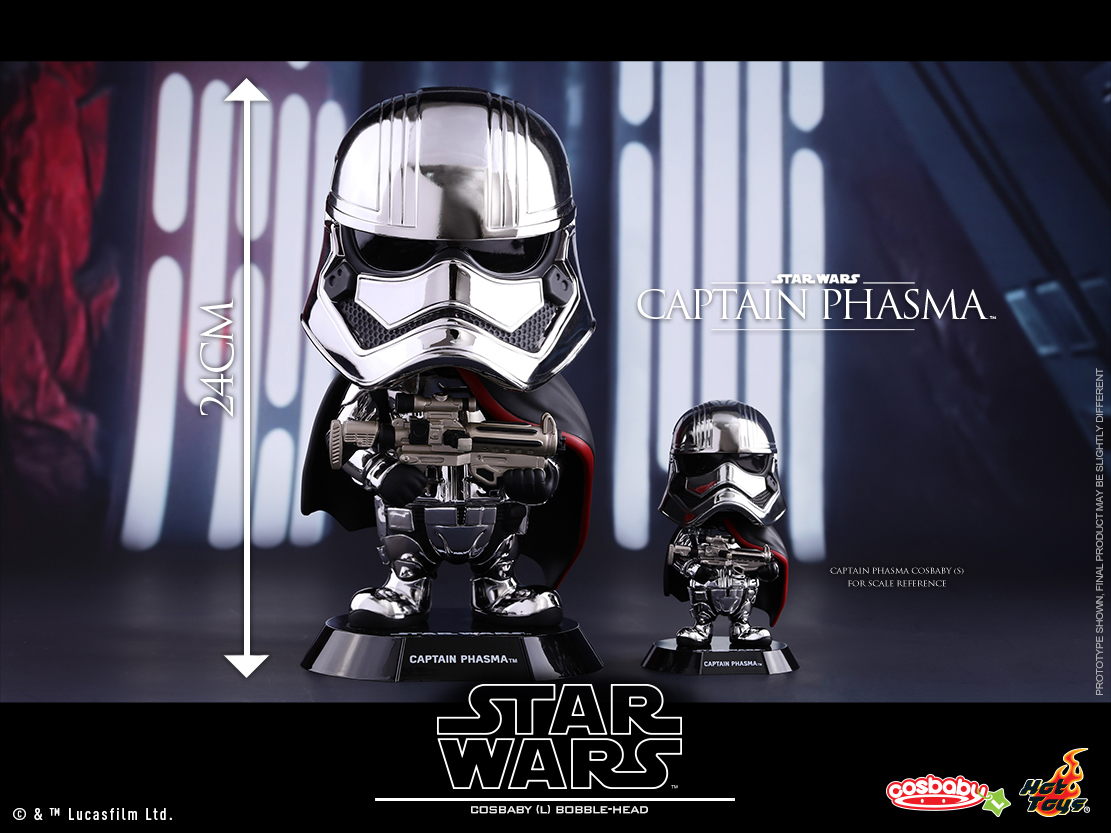