Hot Toys unveiled their Justice League Cosbaby Series at San Diego Comic Con last week. The Justice League Cosbaby figures stand between 4 and 5 inches tall. The series includes Batman, Superman, Wonder Woman, The Flash, Cyborg, Aquaman, and Mera. These Cosbabies are equipped with rotatable heads and they are either armed with their unique weapons or abilities (Superman comes with magnetic laser-eyes feature). They can be purchased individually or as a set of 6. Look for them to be released between Q3 and Q4 of 2017 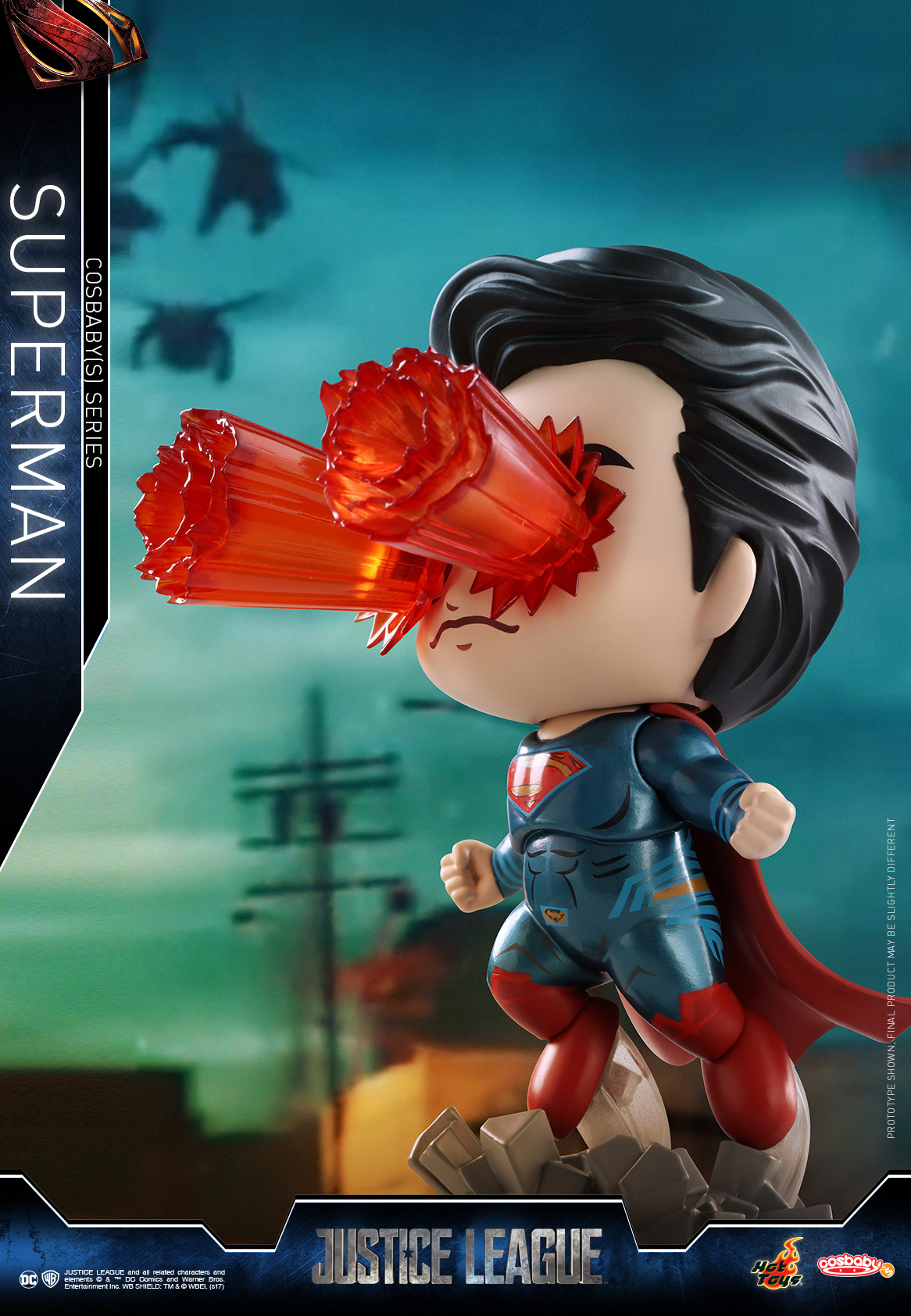 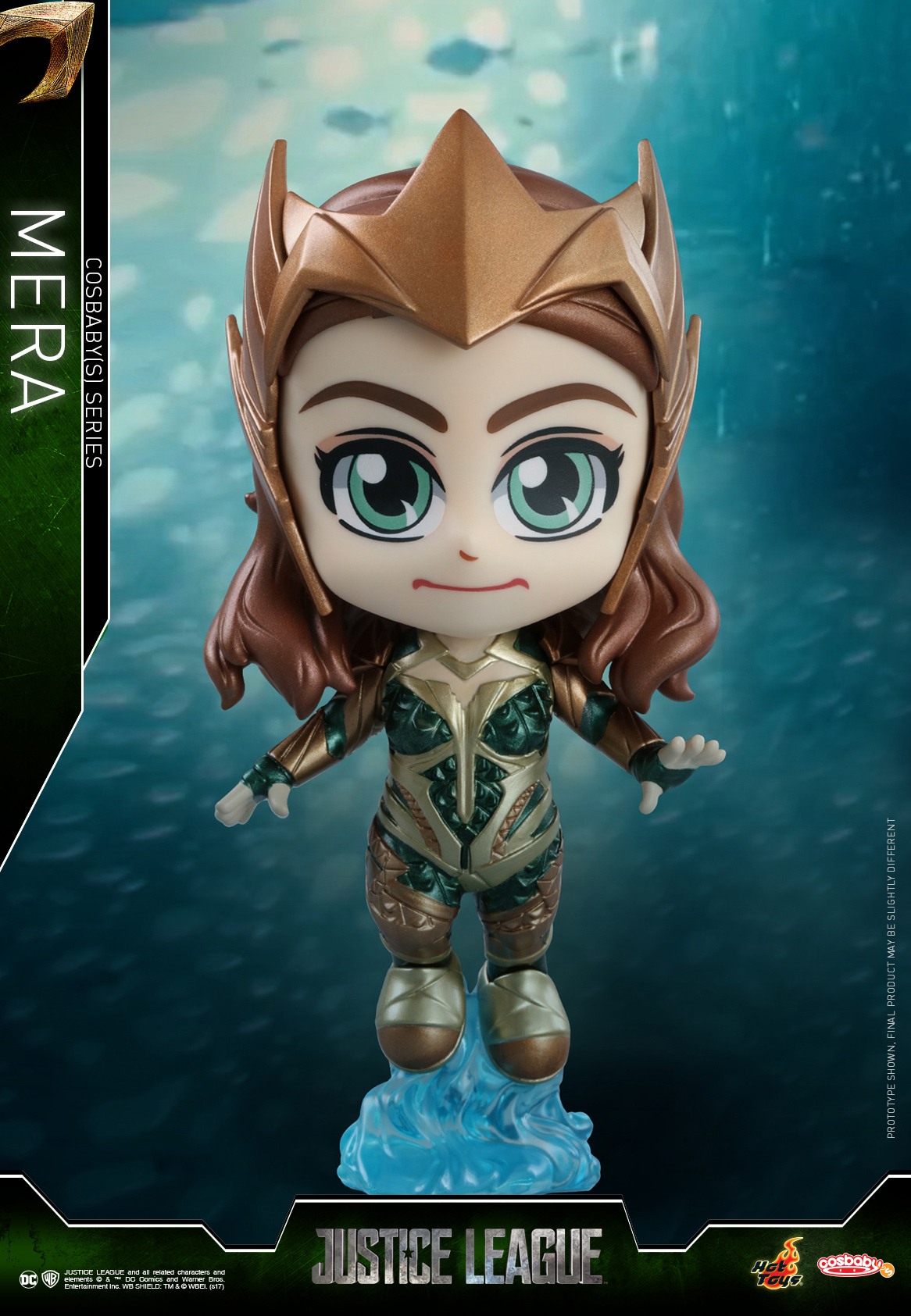 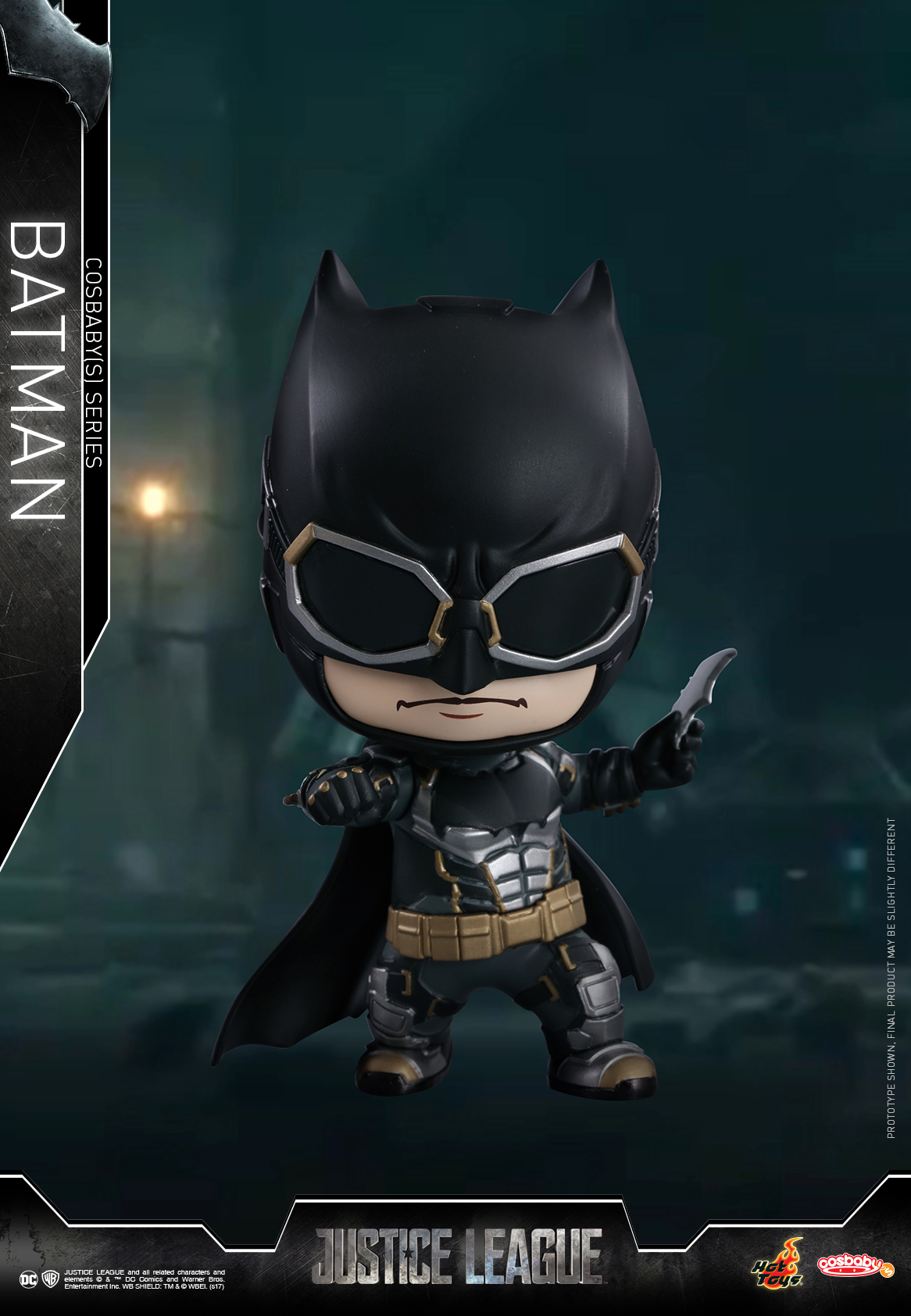 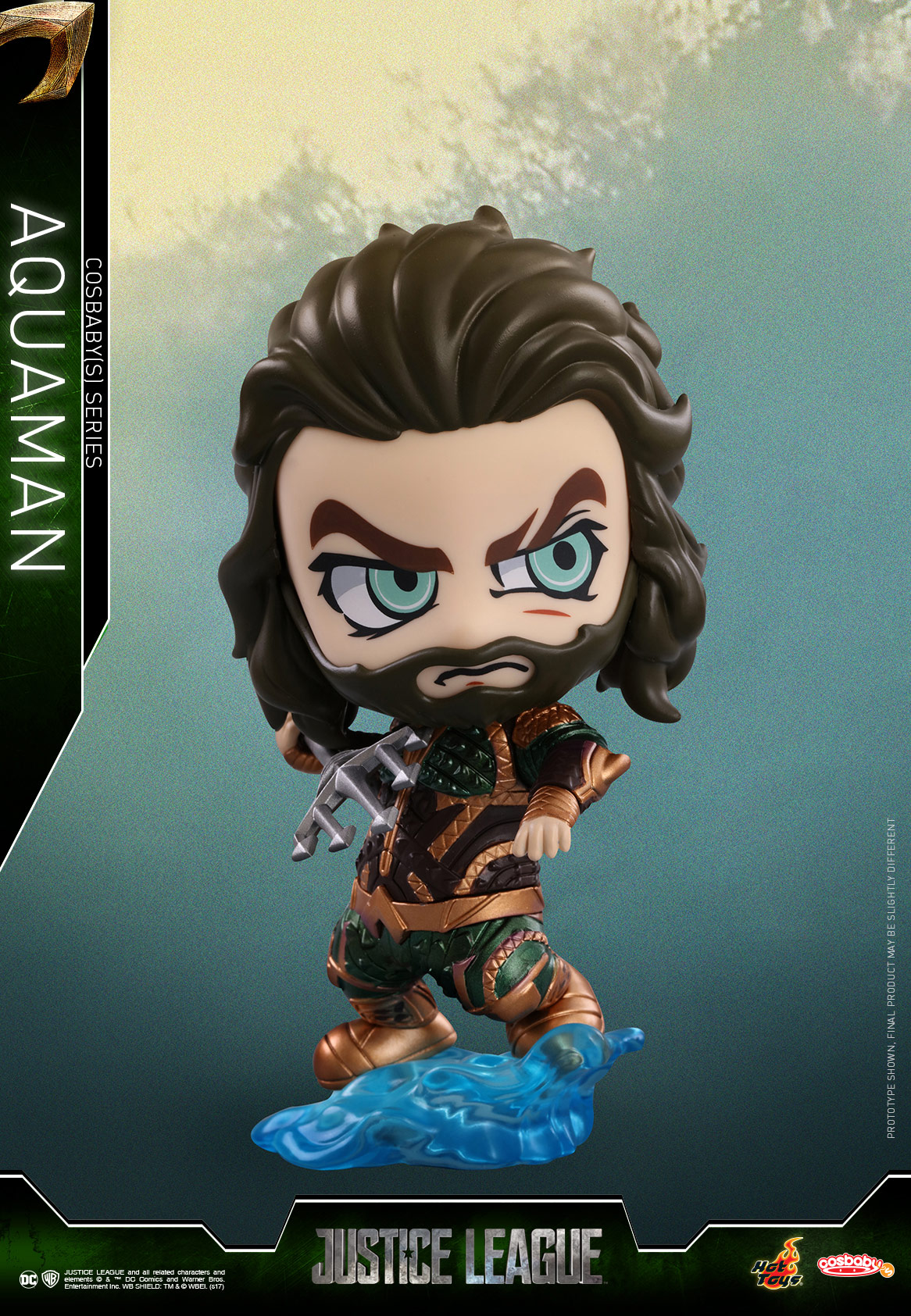 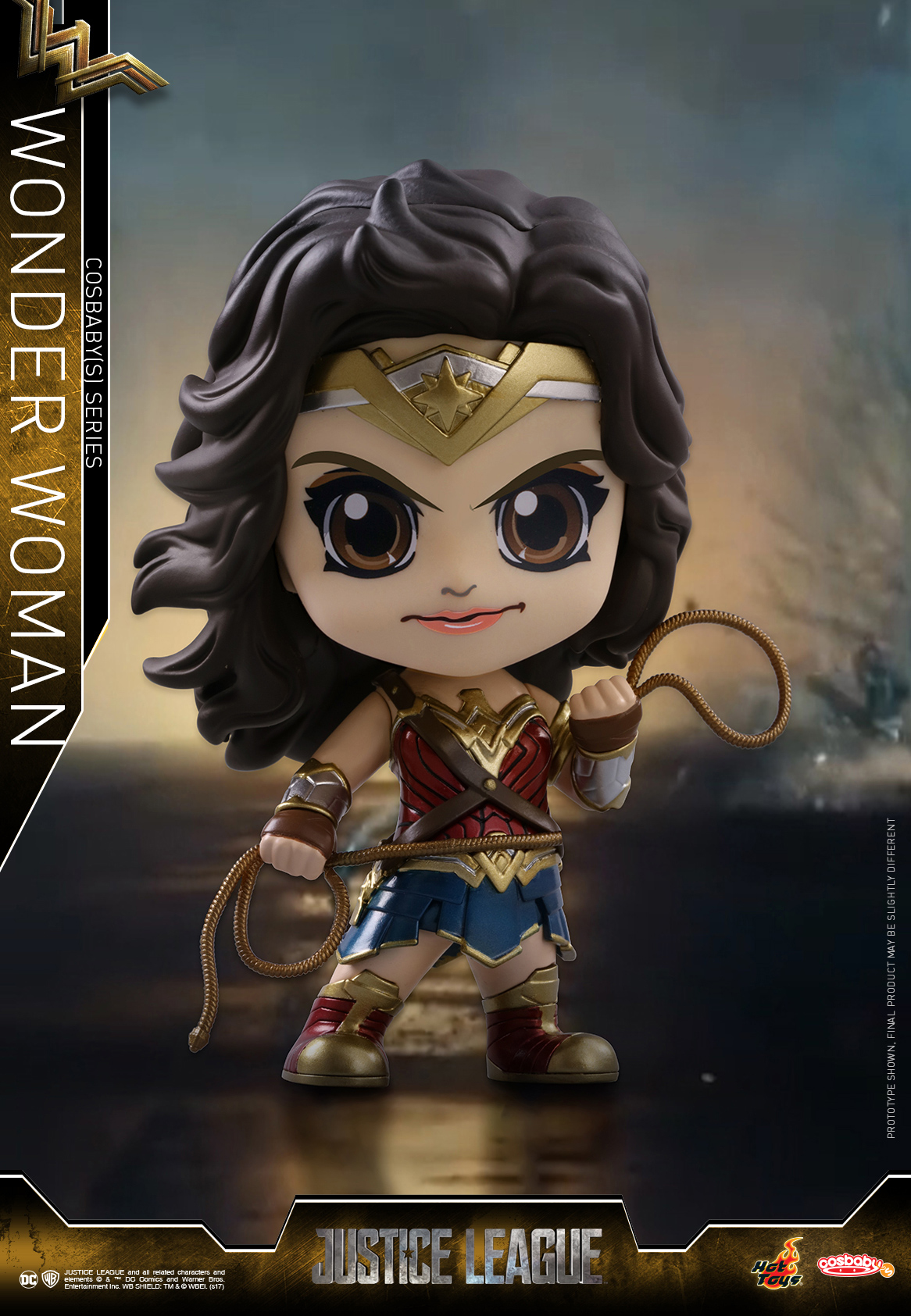 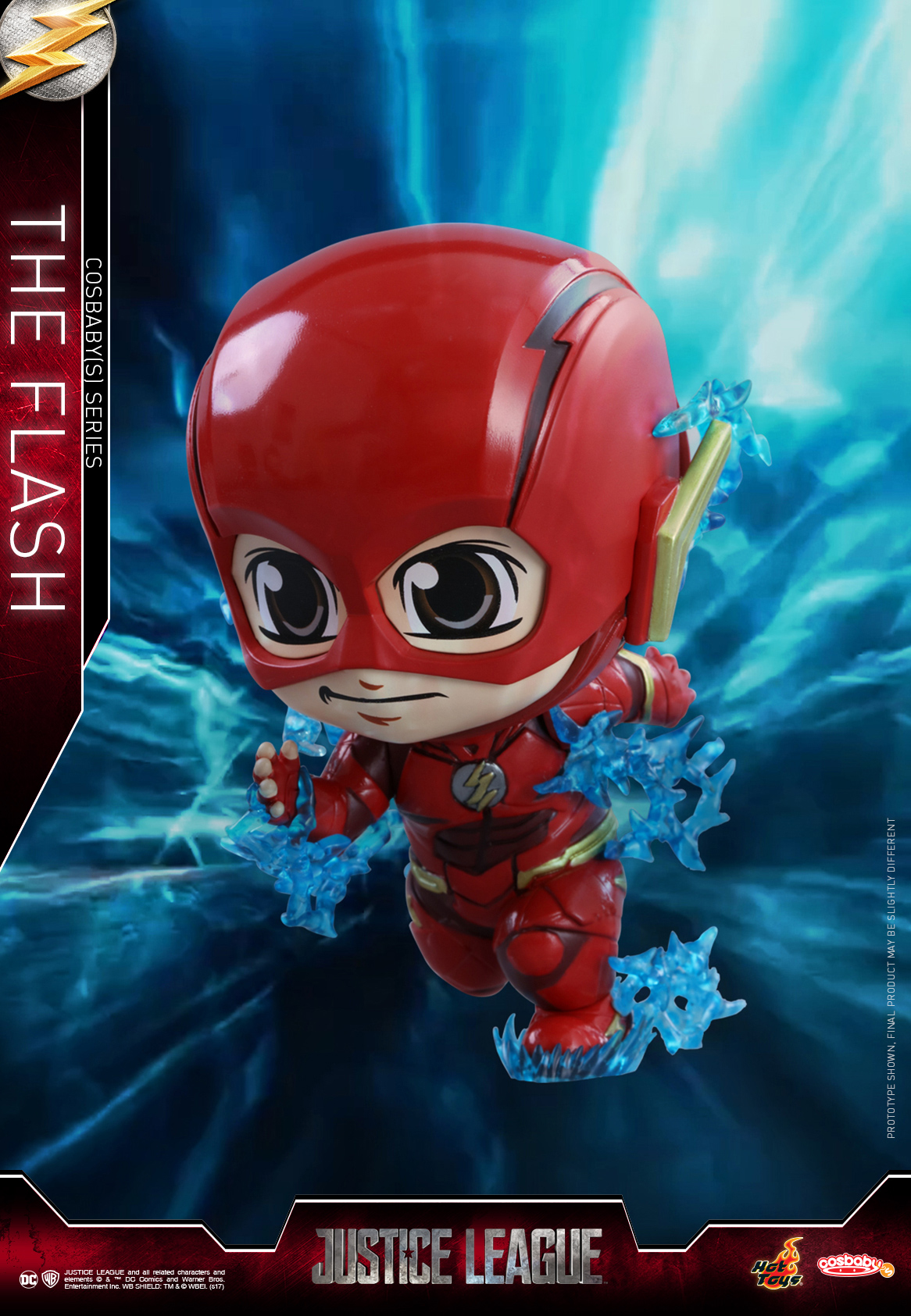 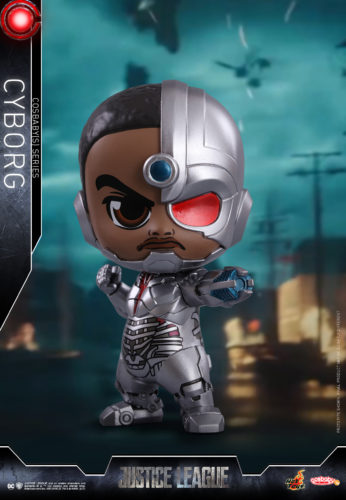