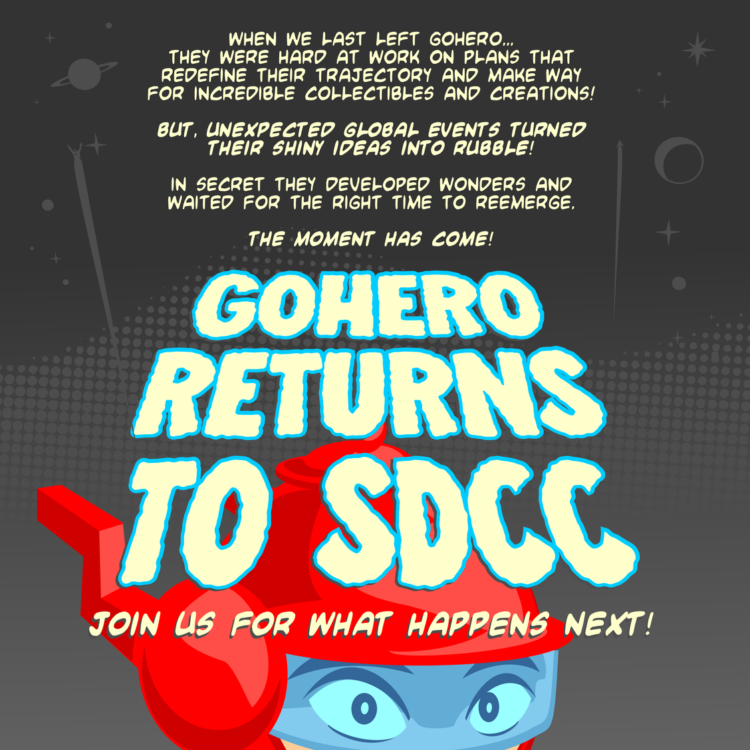 Go Hero has announced their new partnership with Atomic Toybox Entertainment and a return to SDCC (Booth 3921).

"GoHero and Atomic Toybox Entertainment have been working behind the scenes on amazing sci-fi projects with may just melt your mind! We will be offering some first-looks and sneak peeks later this month at Comic Con."

In additional to that partnership, GoHero is part of a new high-end collectibles initiative with Kaustic Plastik, Infinite Statue, and their distribution partners at Disburst. And to kick-off this next phase of GoHero, they are offering Kaustic Plastik’s exclusive artist edition of the amazing Peter Sellers. This double-pack is exclusively made for SDCC and will be available as a run of only 100 pieces. They've been 100% assembled by renowned painter artist Dario Barbera in Italy, hand-numbered, and signed (with the exclusive Baguette Parisian hand-painted by Dario). You'll be able to nab one for $450.00. 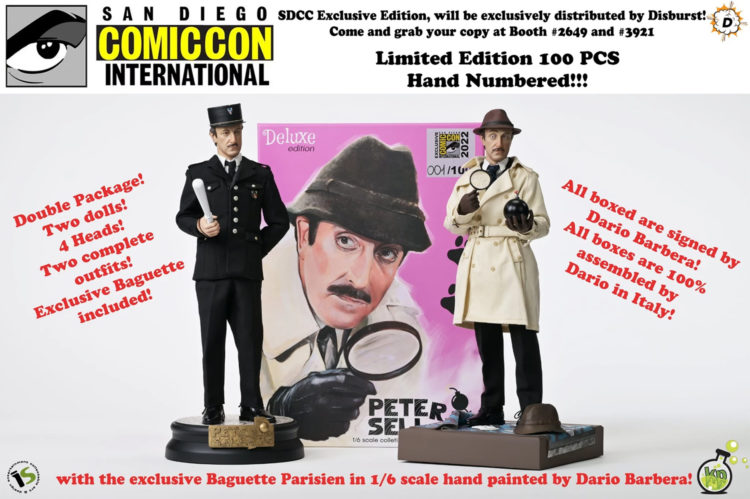