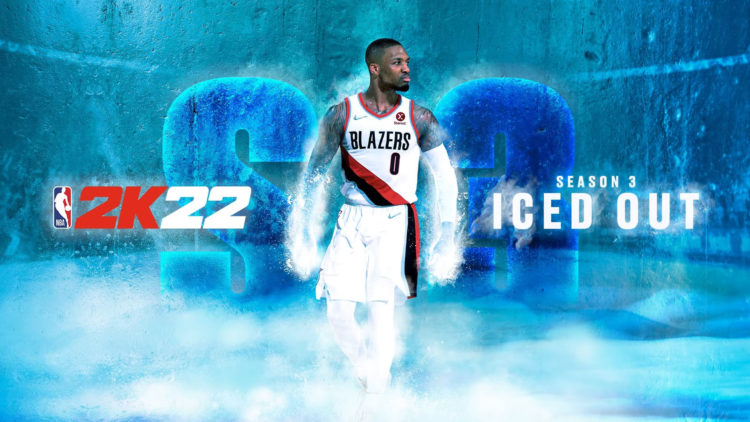 Okay...I know that NBA 2K22's Courtside Report is often a convoluted mess of information. So I am here to break down what to expect in Iced Out - Season 3 of MyTeam.

And then we have all of the real rewards that everyone is wondering about. 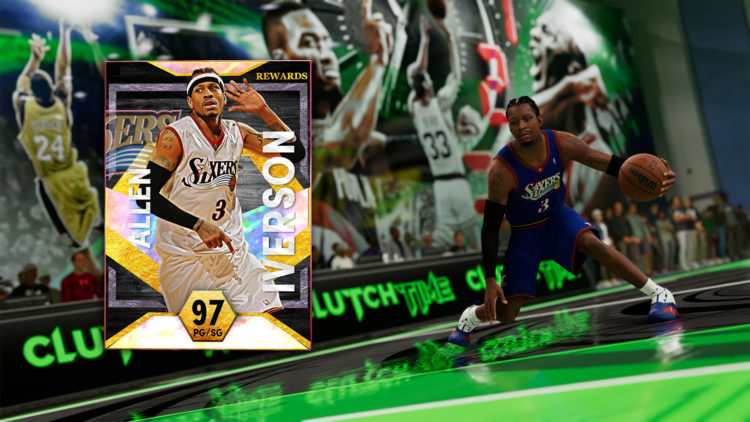