Cryptid Toys is down to a little over one day left on their latest Kickstarter project - the Army Alphas 1/12th scale (6 inch tall) figure line. They focused on three areas for this line: Articulation, Customization, and Compatibility. There's a ton of articulation on these figures, several accessories, including alternate heads and weapons, and the ability to swap components between figures.

As I say with all Kickstarter projects I post about. Remember...this is not a pre-order. There are many instances of crowd funded projects that have been funded never making good on their promised goods. So back all Kickstarters with caution. 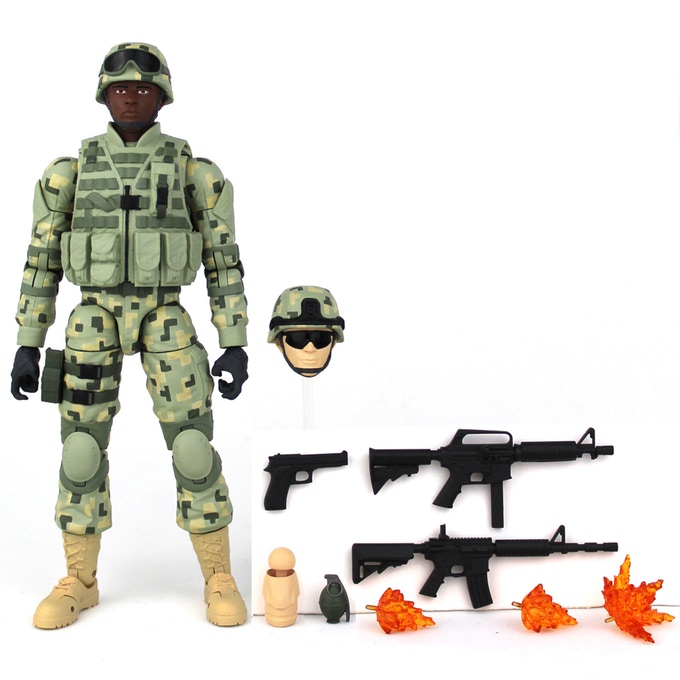 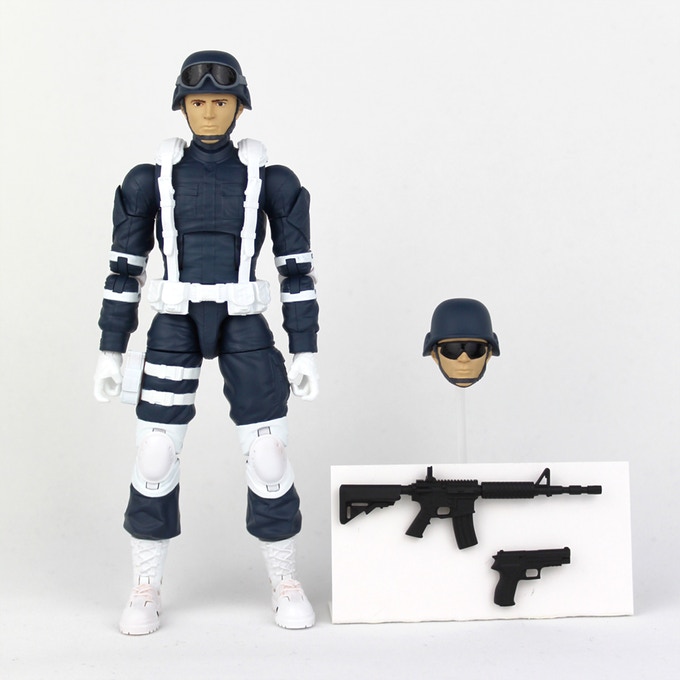 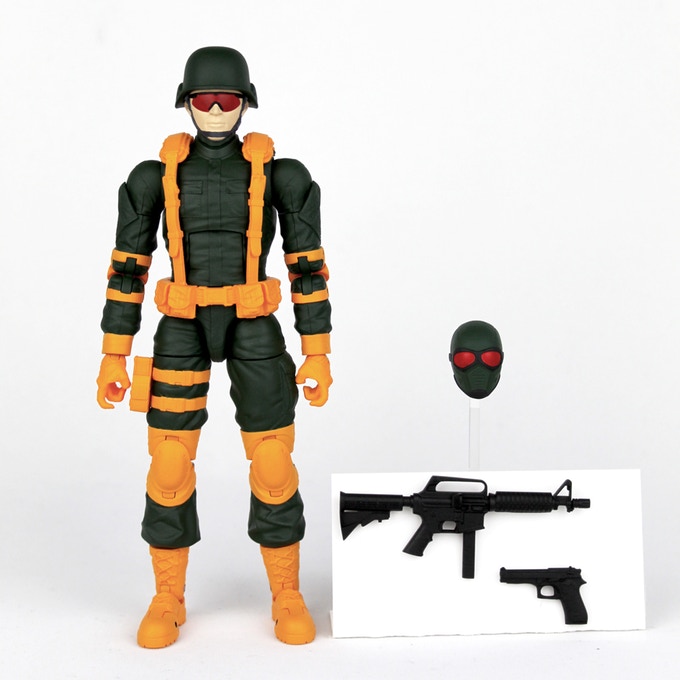 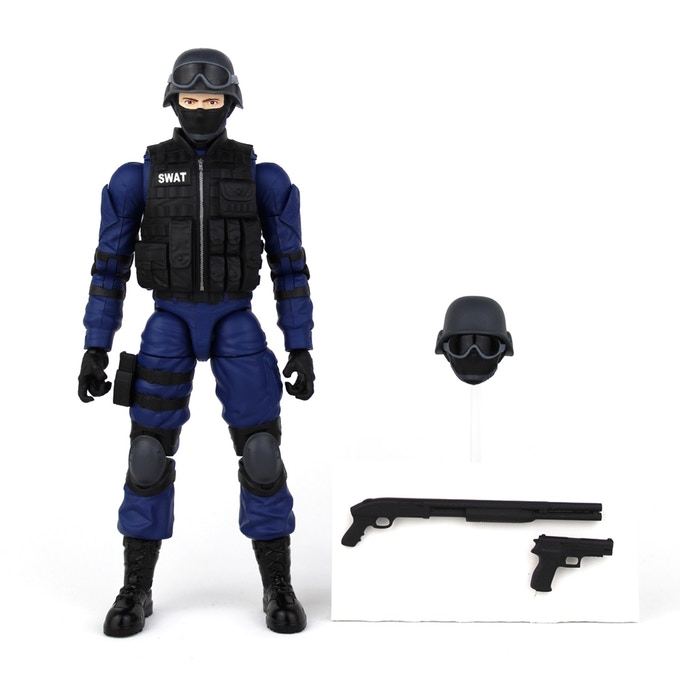 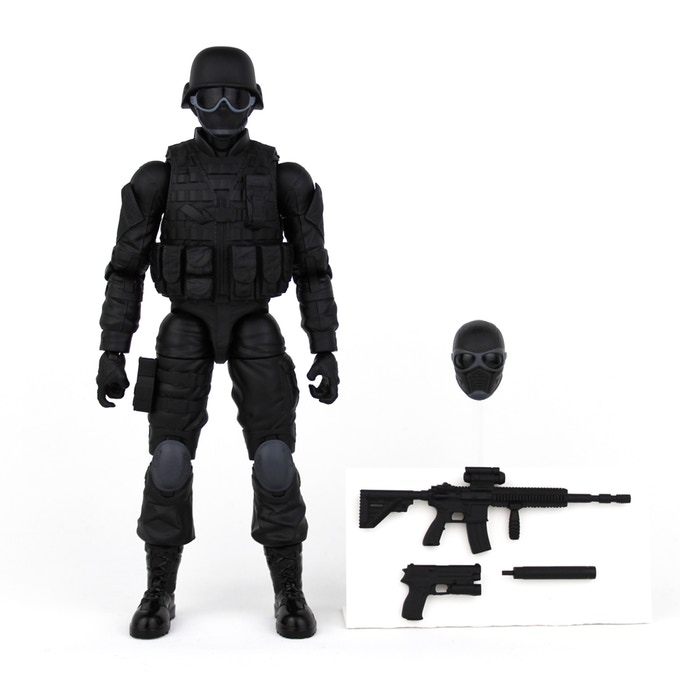