Robotics is the theme of the September 2017 Loot Crate. And while you won’t find anything relating to Small Wonder in the monthly box, you will find items from Blade Runner 2049, Star Trek, Star Wars, and Aliens.

Cog Crispies Box
As always, you can turn the Loot Crate box into something related to the monthly theme. This month, you turn the Crate inside out to form the Cog Crispies cereal box. What exactly are they? Well, I’m guessing, something that robots eat for breakfast.

September 2017 Loot Pin – Loot Bot
(Designed by Loot Crate)
The robot on the Loot Pin for the month is very similar to the character on the Cog Crispies box. Check out the four panels on the Loot Bot’s chest. You might completely miss the Loot Crate logo in one of them.

Blade Runner 2049 T-Shirt
(Licensed by Alcon Entertainment. Loot Crate Exclusive)
So, there’s this big sci-fi film out called Blade Runner 2049. You might have heard of it. It’s a sequel of another very popular film. And there are androids in it. September’s Loot Crate T-Shirt features the logo of the Wallace Corporation (which makes artificial intelligence). This dark blue tee has glow-in-the-dark writing on it…well, because…

Star Wars R2-D2 IncrediBuild
(Licensed by Lucasfilm. Made by Insight Editions)
This one is the highlight of the September Loot Crate. The Star Wars R2-D2 IncrediBuild includes a book with loads of information about the character. Then, there’s a sheet with wooden pieces. You have to follow the included instructions to put the wood model together. It’s fairly simple, but includes a number of steps. Then, you have the option to paint up the whole thing to look like R2-D2. (I’ll admit that I picked up a few of these for my kids following this review).

Aliens “Queen Takes Bishop” Mini Figure
(Licensed by FOX. Designed by Loot Crate as an exclusive)
Recreating one of the key scenes from the film Aliens, Loot Crate and Phat Mojo have included the “Queen Takes Bishop” Mini Figure. It shows the android – Bishop – getting skewered by an Alien Queen. The mini figure comes disassembled and involves very little effort to assemble. 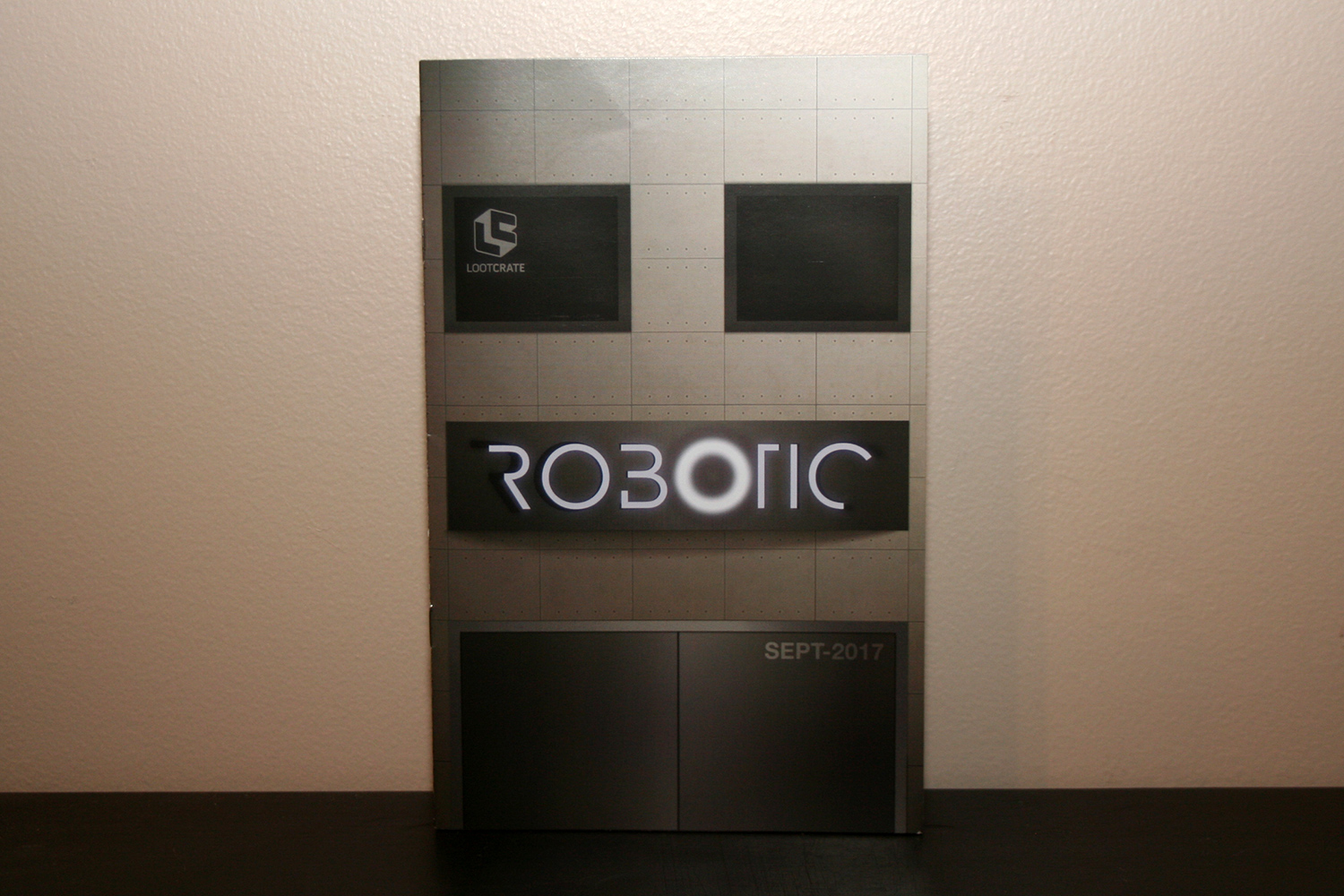 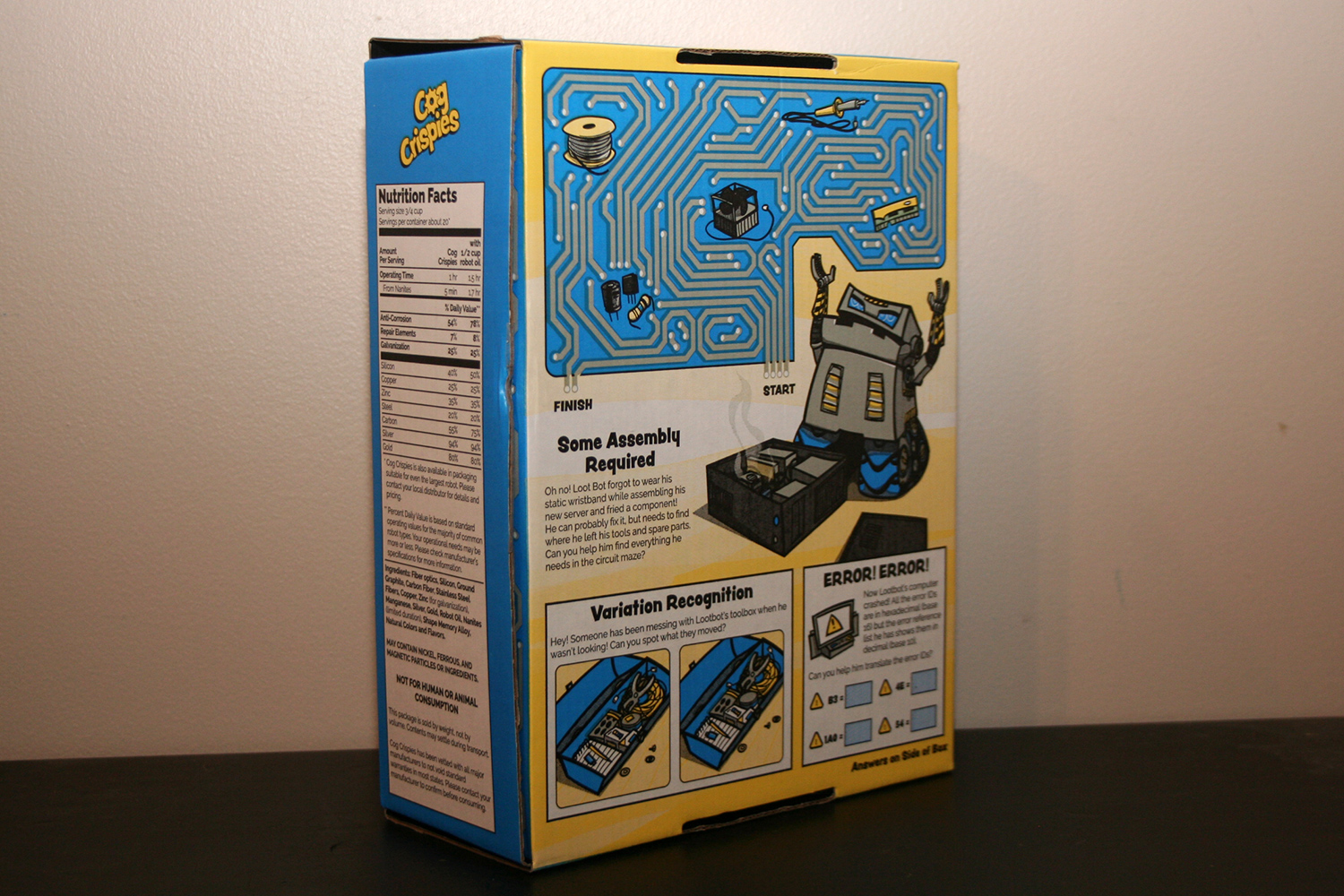 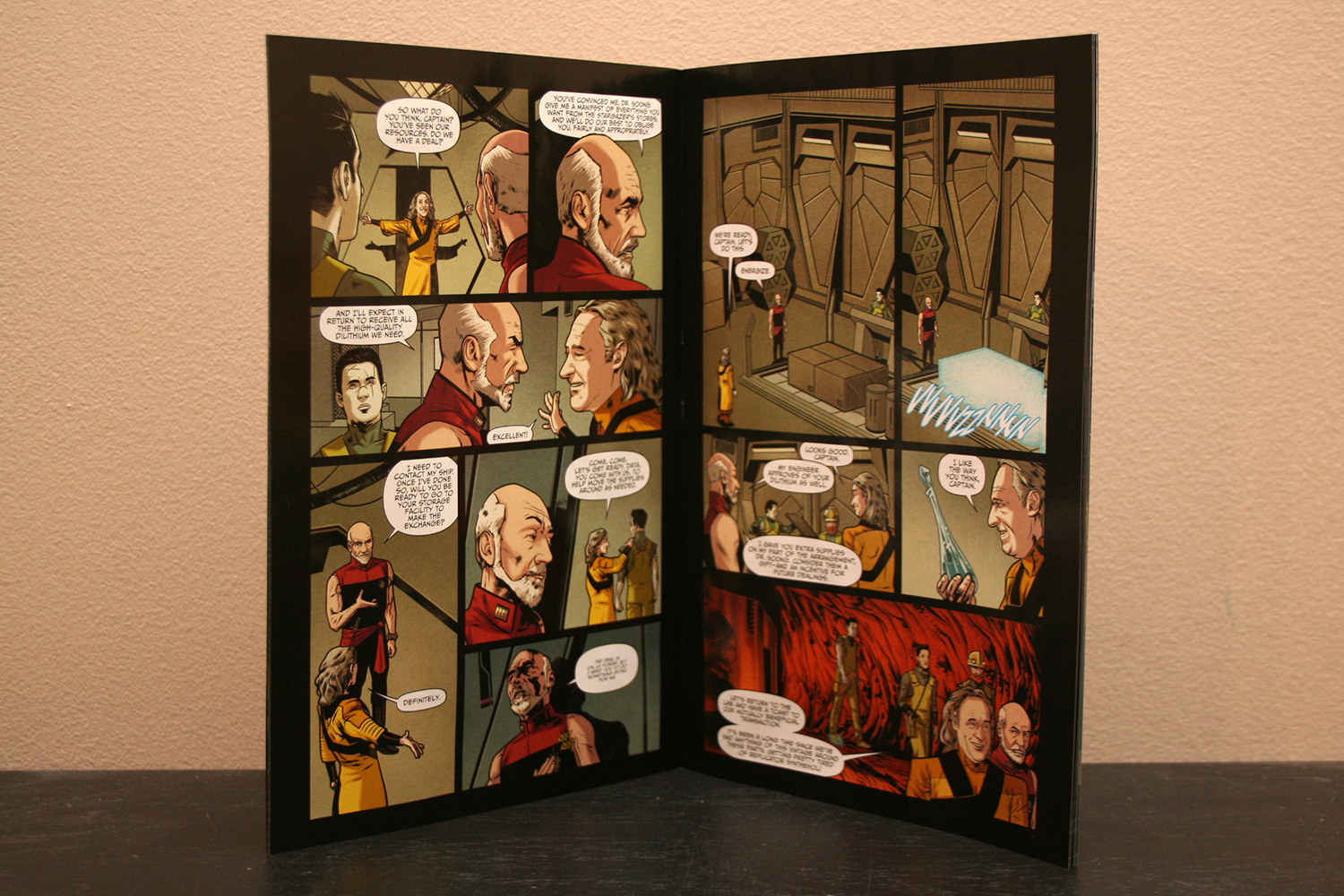 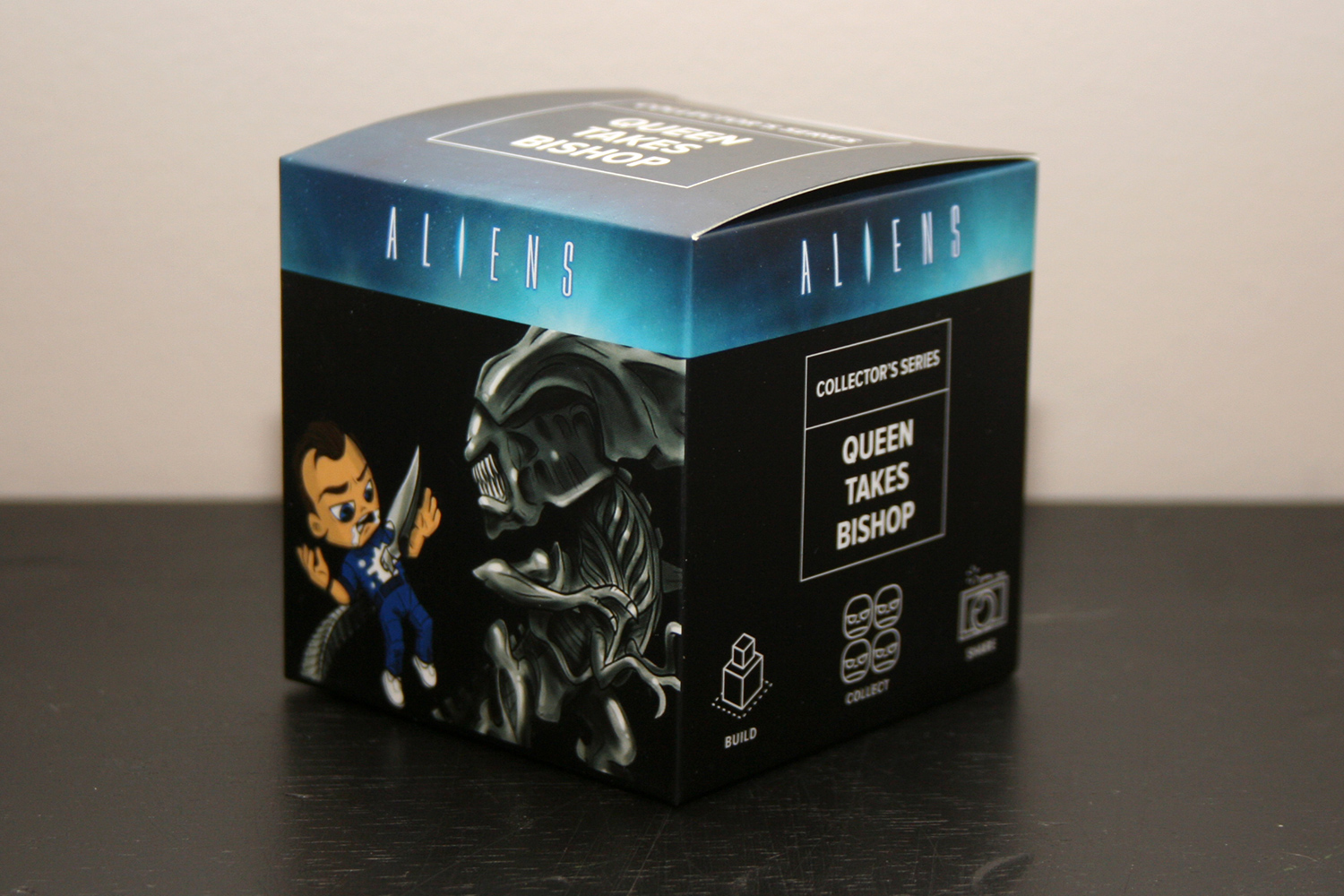 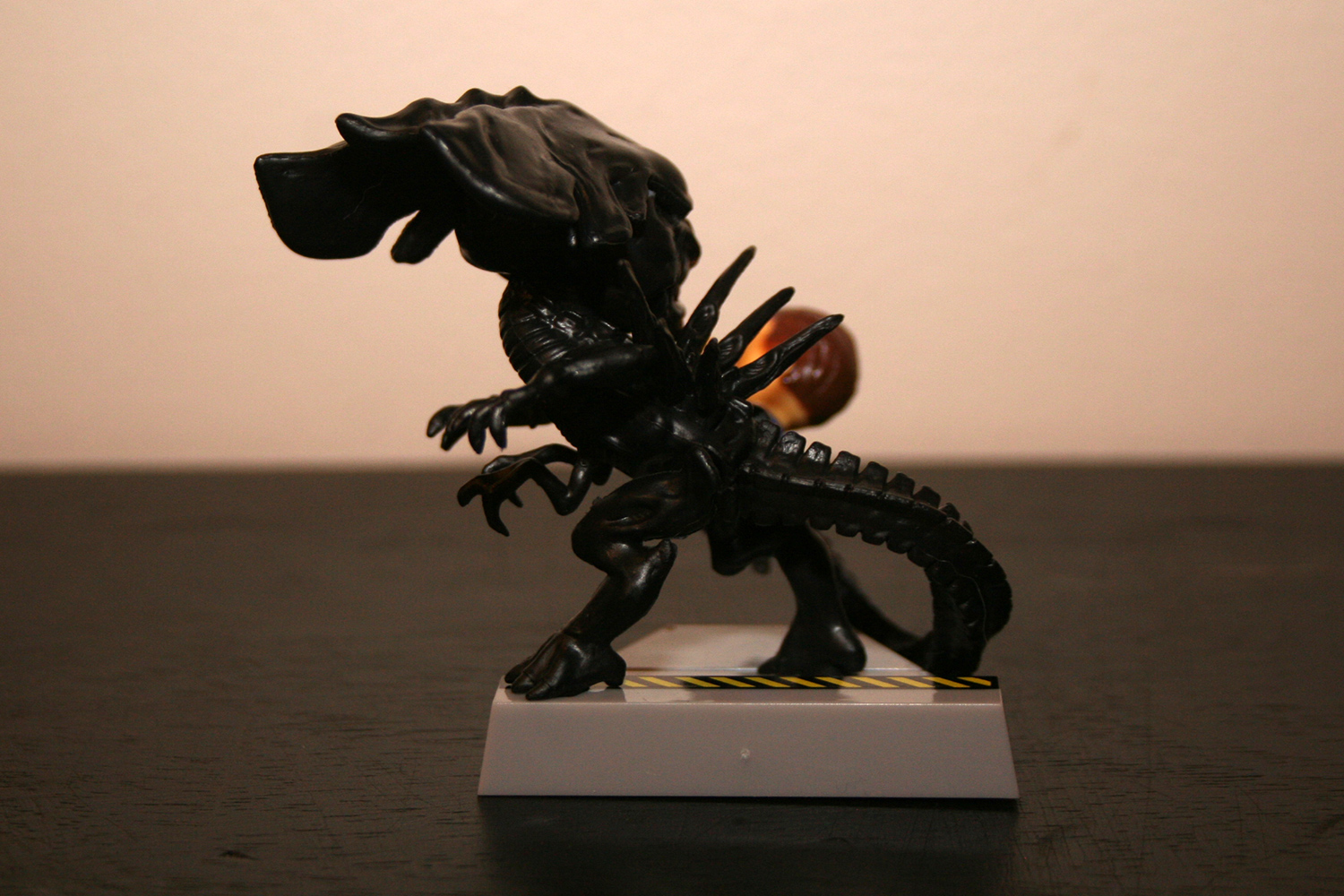 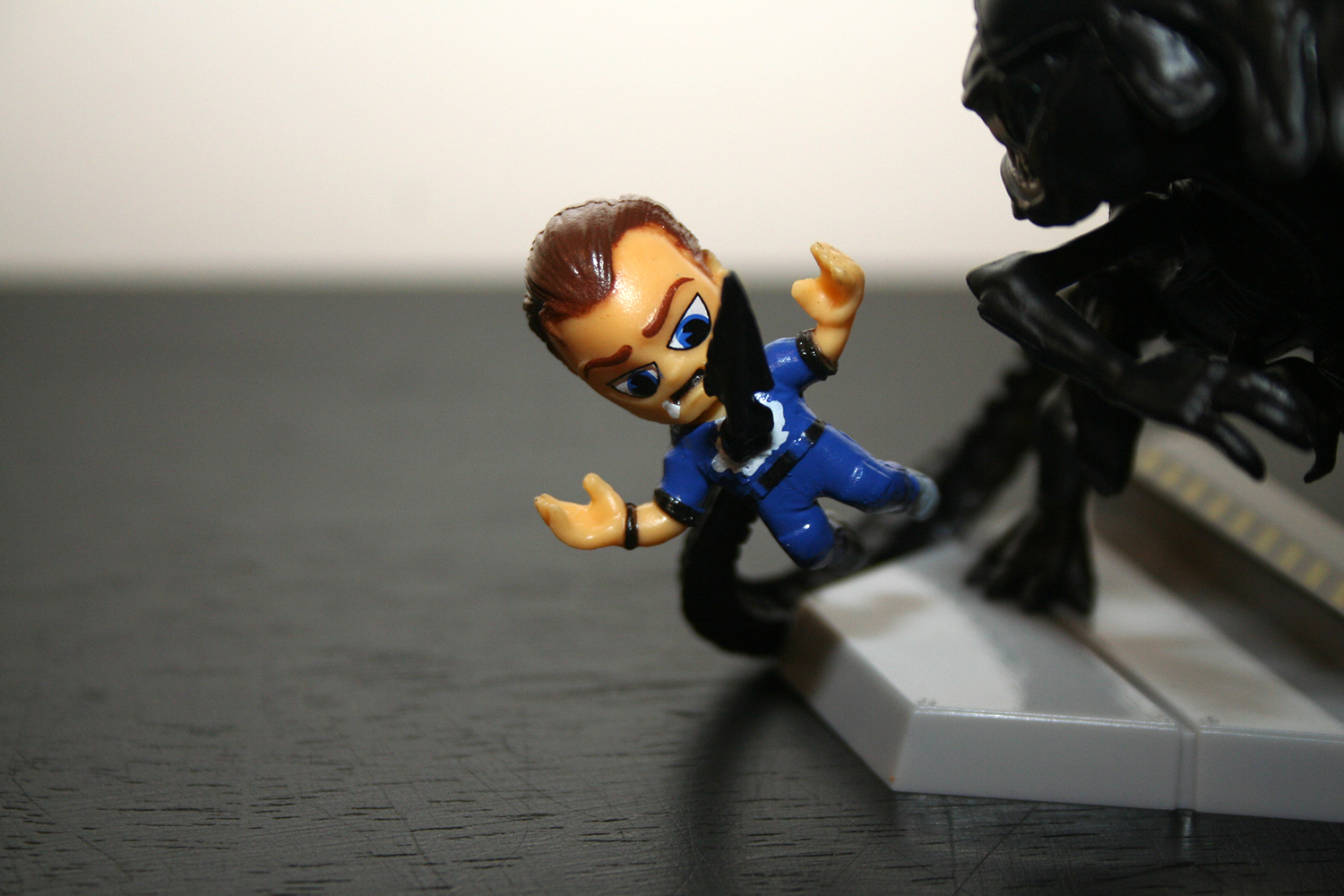 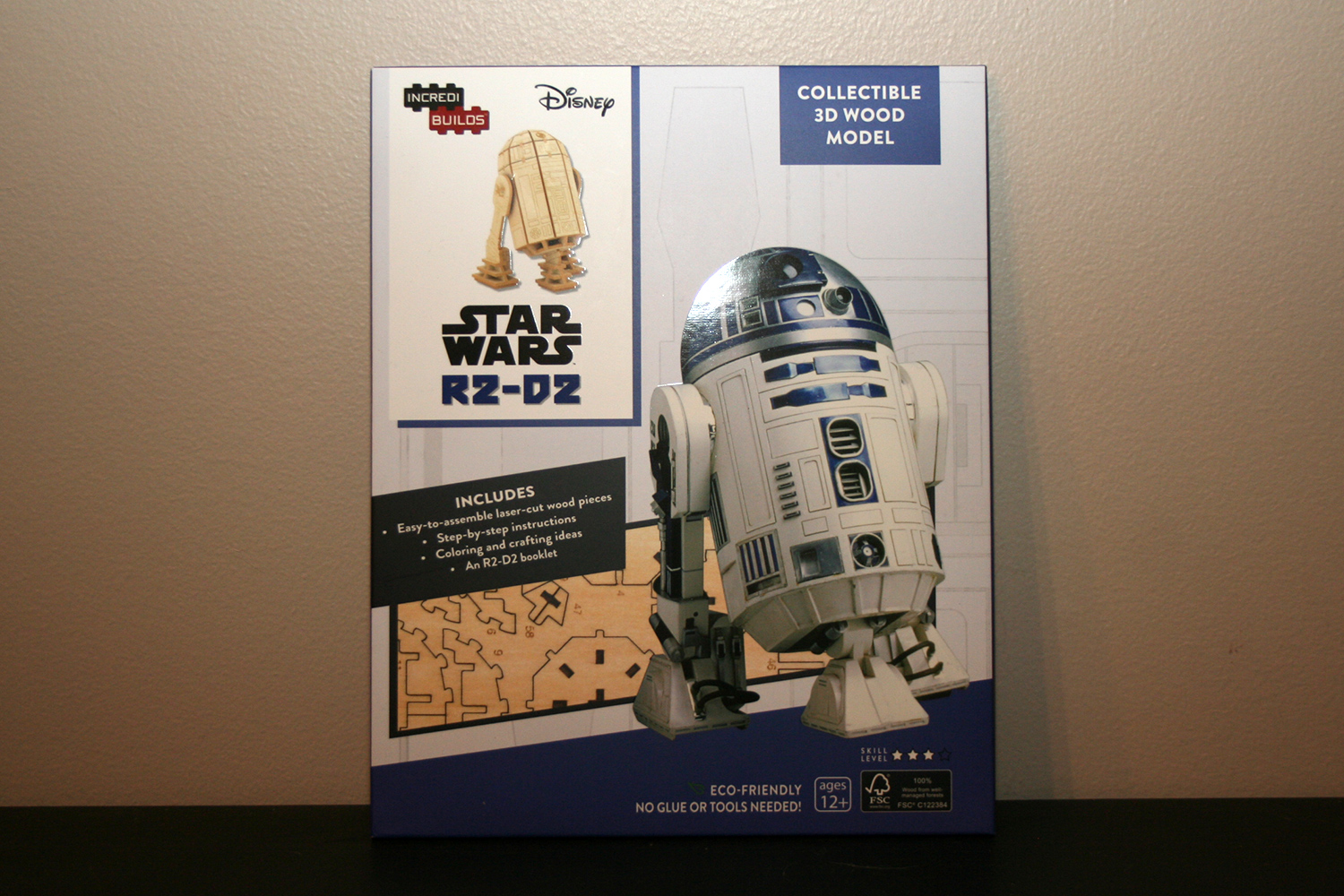 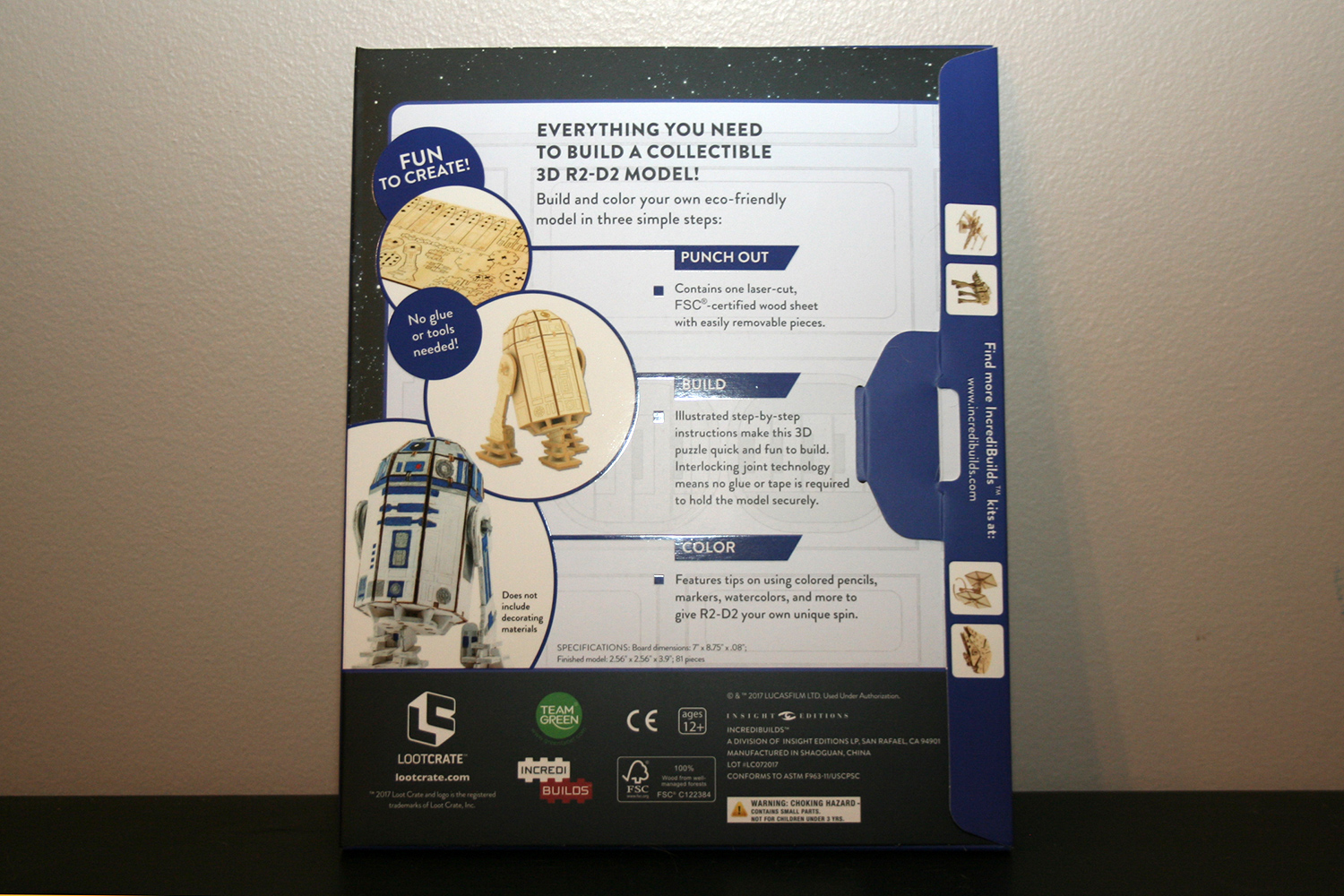 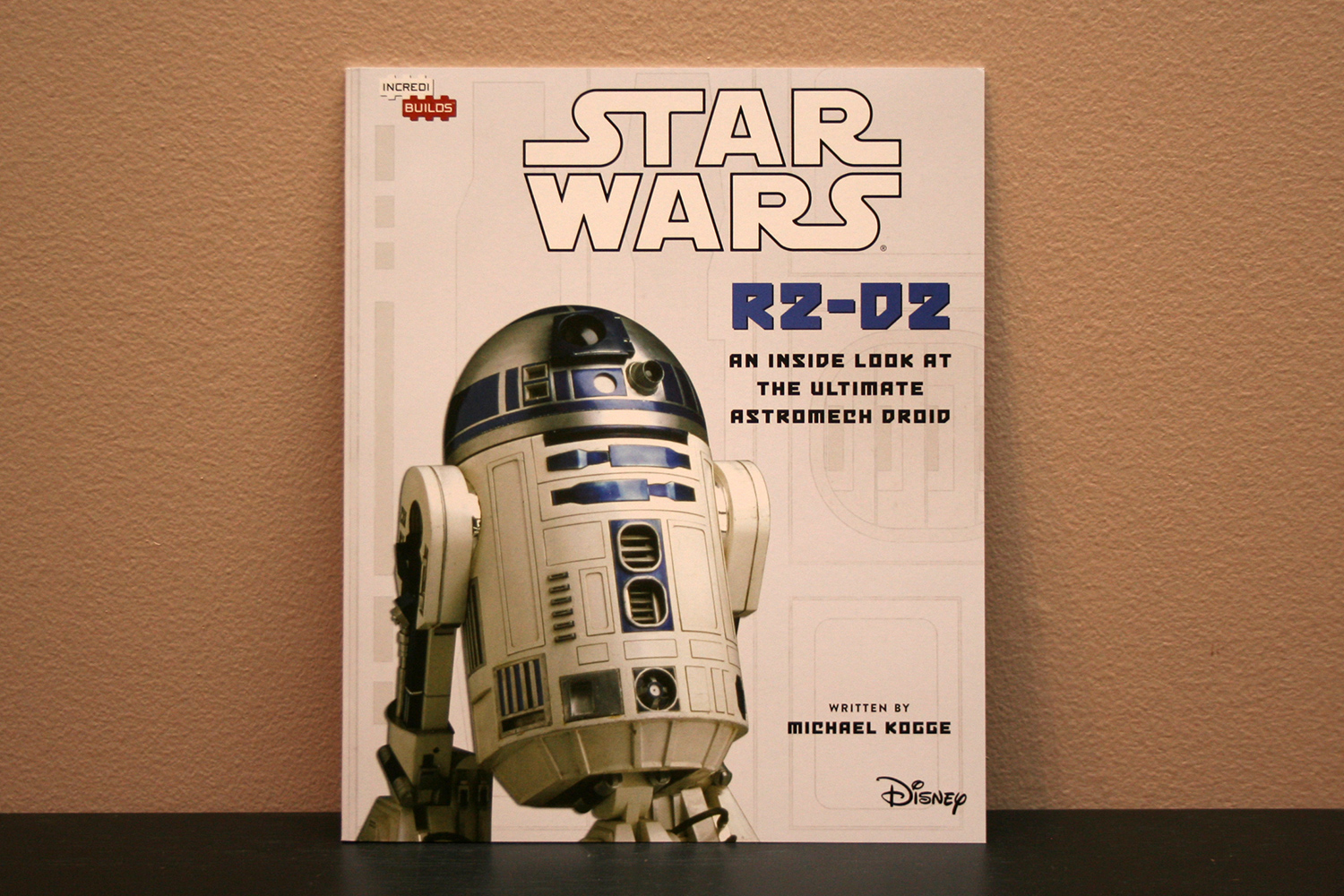 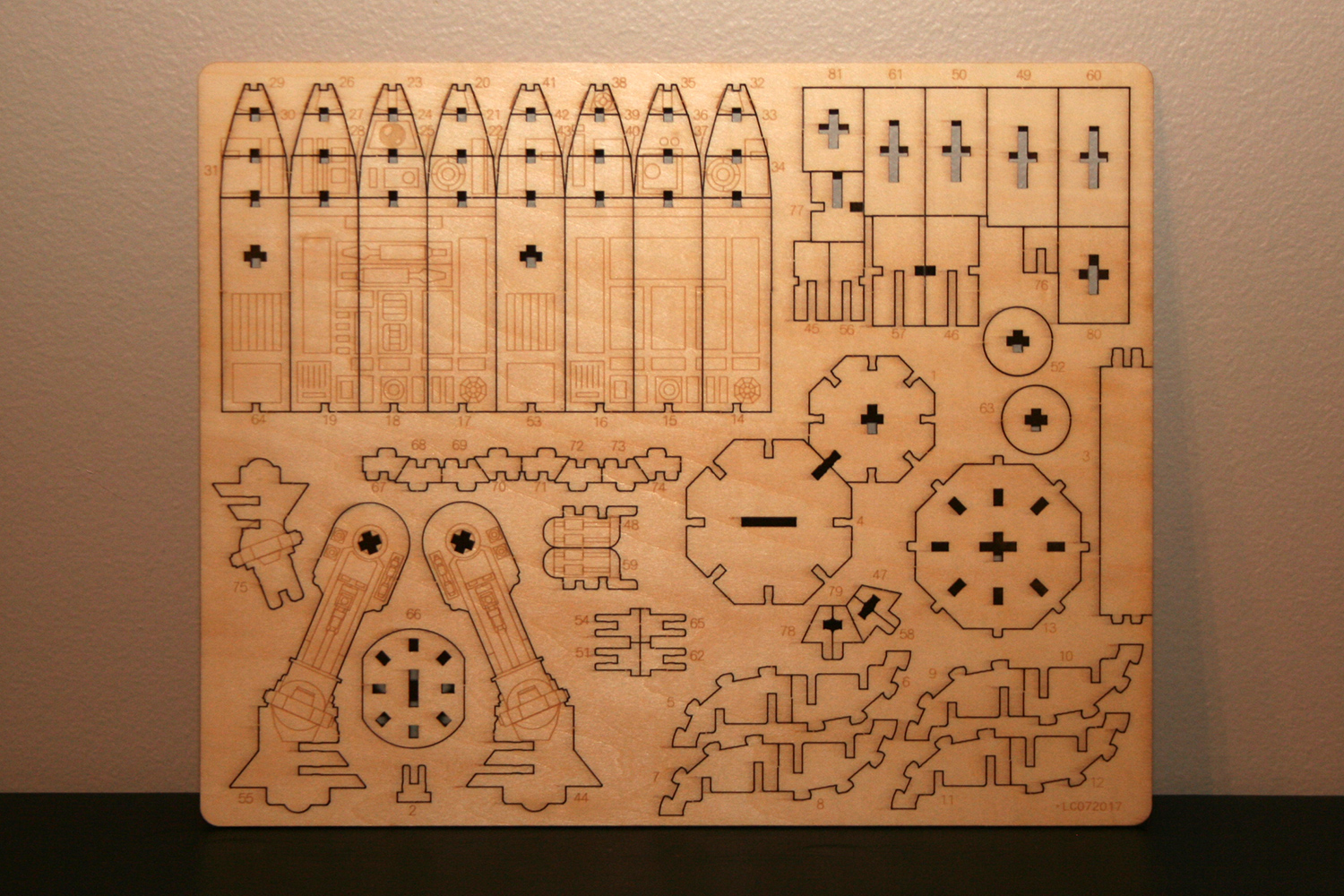 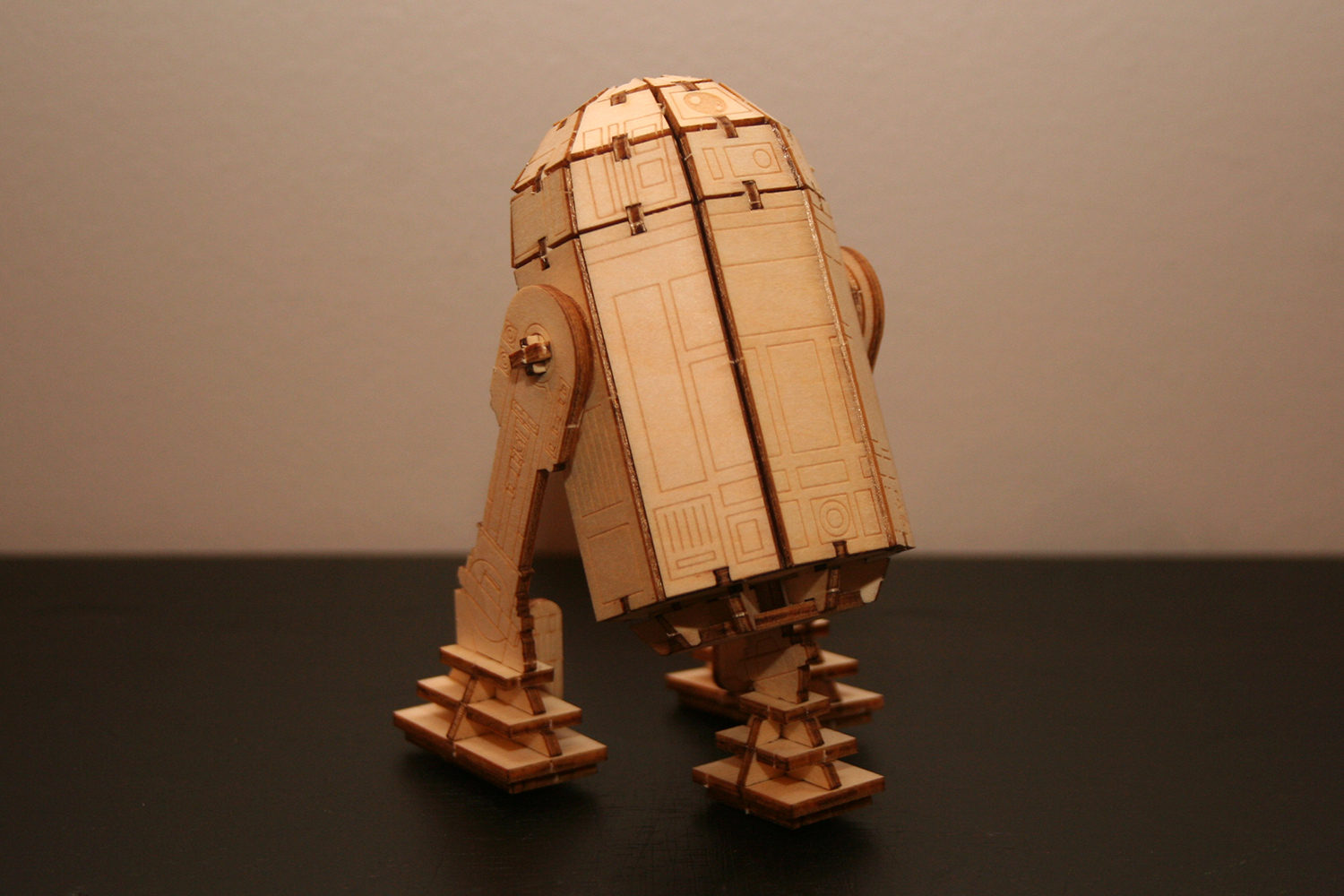 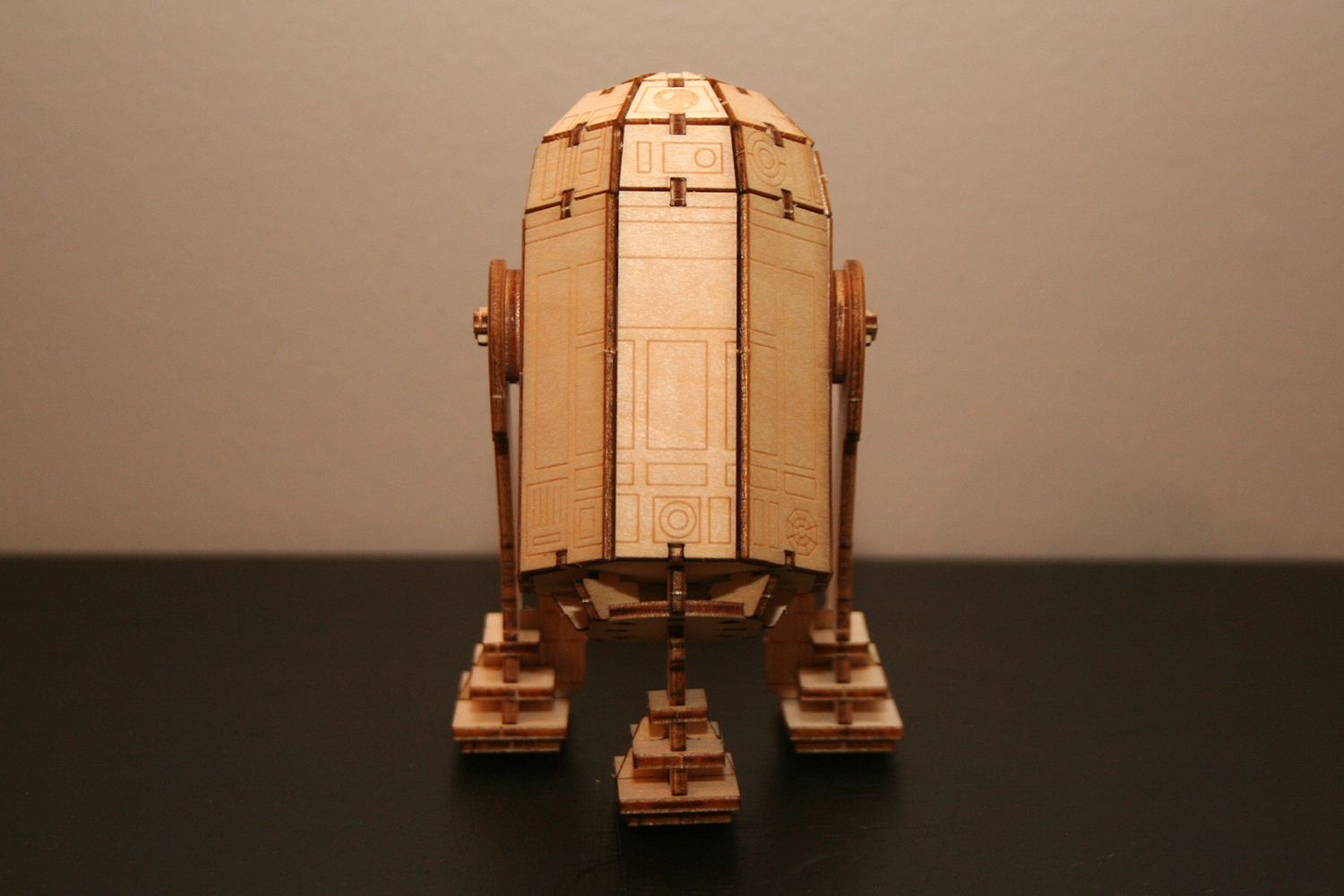 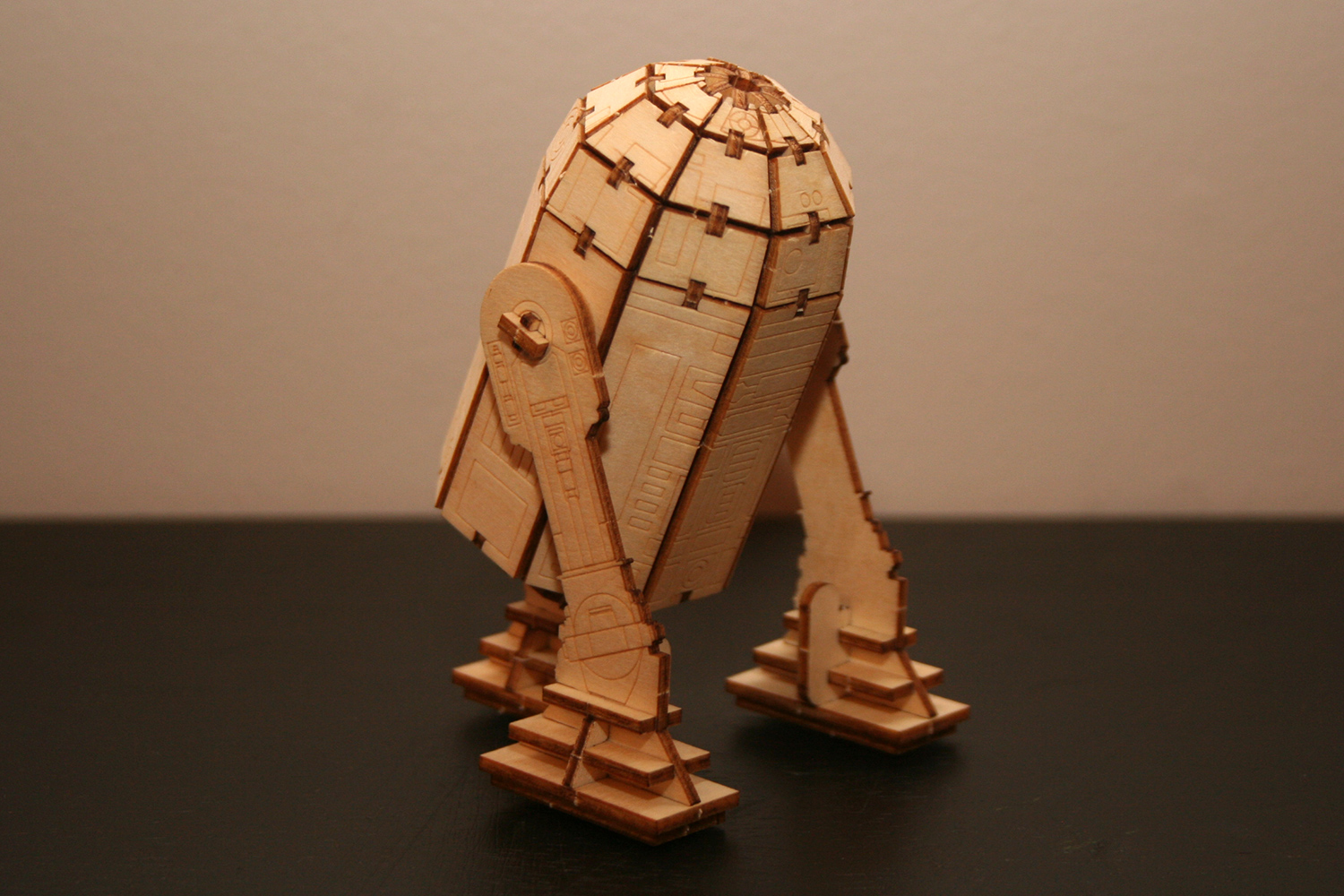 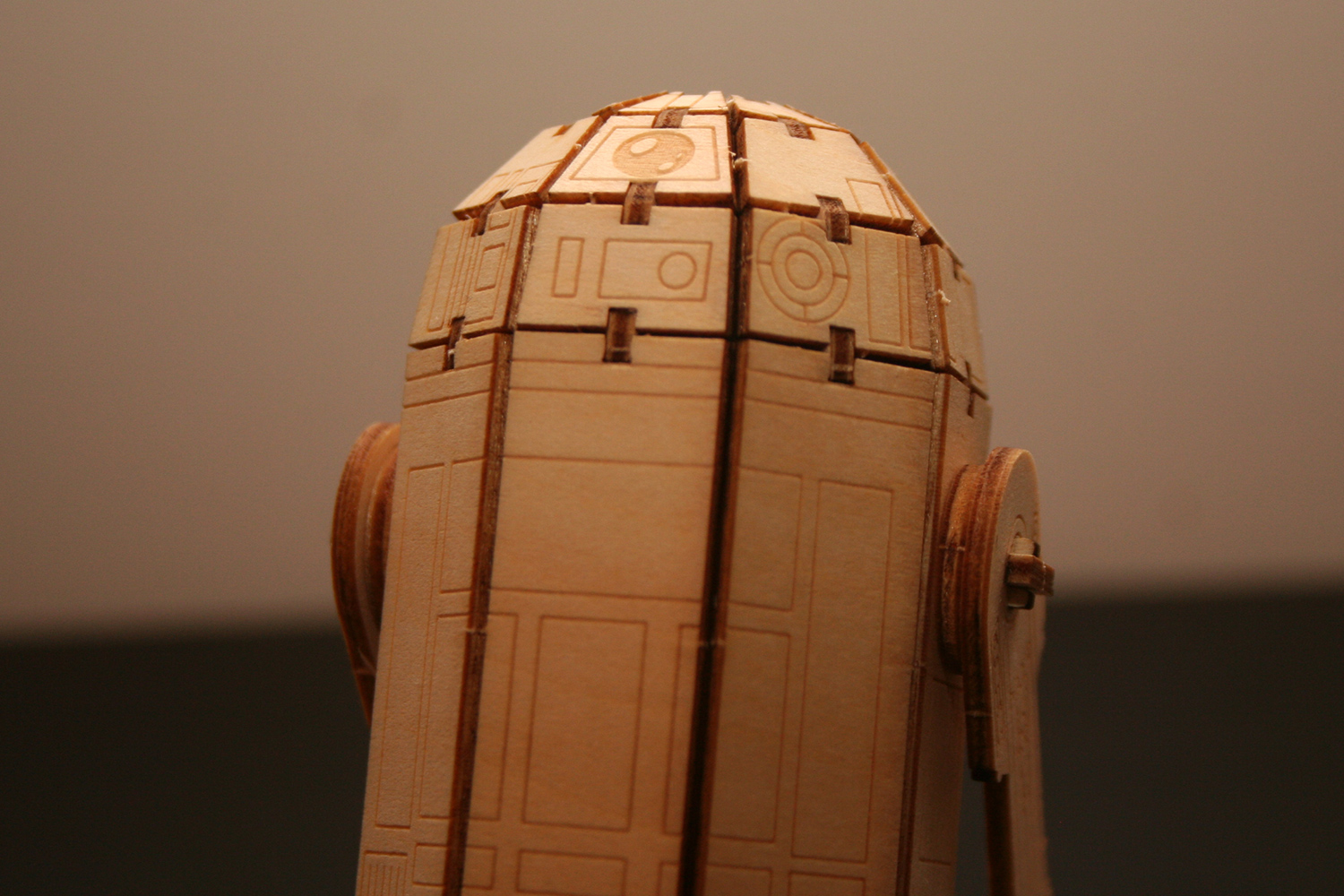